It ain’t really that good but at least I tried ;-; his face though such uwu

I’m super bored, so here is some Peter and Morgan. 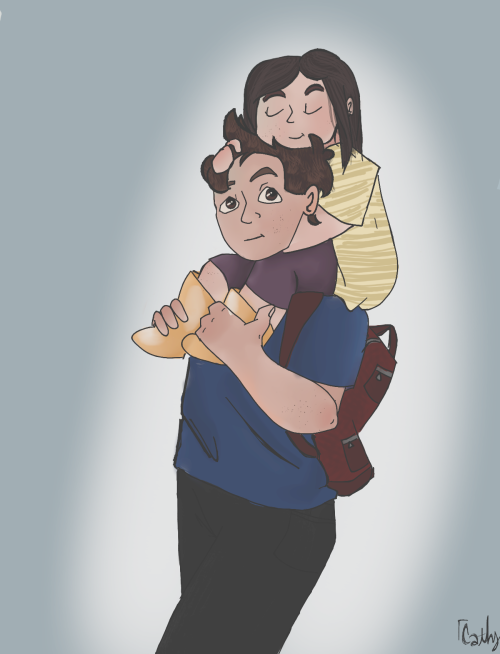 Lia pushes everybody away. Too scared to let anyone get too close. Mistakes and secrets from her past keep her tethered to the idea of being alone, and therefore, safe.

Enter Peter, a cheerful, bubbly, awkward boy who just wants to get to know the quiet new blonde. His double life is interwoven with a new hero on the scene.

As the two become friends their own secrets begin to catch up with them, leaving Lia to wonder if happiness and belonging are every going to be within her reach.

A/N: the a n g s t in this damnnnnn . so this is another oc (oops) but there’s like a cameo-surprise thing at the end ? anyways this is filthayyyyy . (my dumbass accidentally deleted it lmao but its back up yay)

The bus ride was normal.

Flash was throwing snide remark after snide remark, Ned and Betty were curled up in the back row like the tooth-rotting romantics they were, and MJ was situated in the middle row, leant up against the window as she devoured yet another massive book this trip.

Harry was flirting with some French exchange student who unfortunately didn’t know of his antics because no one had yet to tell her, and the other students were occupied on their phones, listening to music and talking amongst themselves.

Peter, for one, had been particularly bored. His friends were off doing their own things, and the only person he could’ve really hung out with was MJ, but when he approached her with his endearing lopsided smile and unruly natural curls, blue and grey flannel and all; she did not hesitate to give him the finger. She didn’t even take her eyes off of her book.

My two favorite superheroes and my headcanon sexualities for them 🥰🥰🥰

This drawing of Peter Parker represents my current #mood. 😂❤️

is this danny fenton or peter parker??? the world may never kno 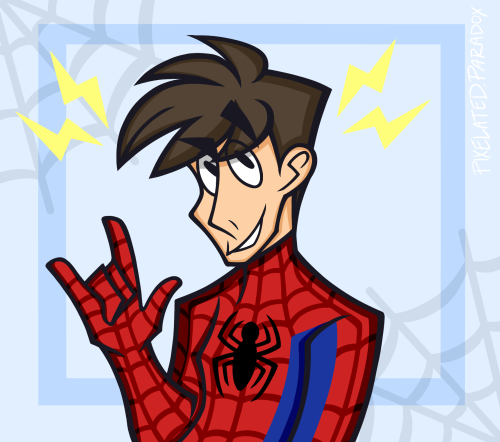 I forgot that I can draw Tony Stark ah

“I had this plan, this stupid plan, and I wrote it all down…”

I shipp everything, you all know it. It’s not a secret that more than one of us sees Tom Holland as Peter Pan, so I confess that I imagine Robert as Captain Hook.
So this week’s Au is a Starker-Peter Pan / Au 💚🧚‍♂️✨ 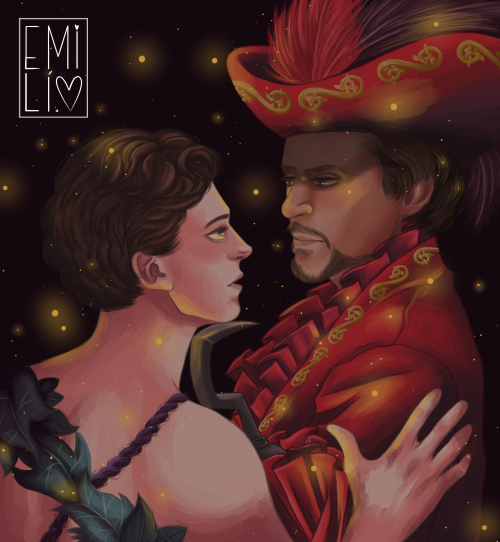 been feeling pretty meh the past two days for a number of reasons, so took some time tonight to completely shut off from the world and doodle something Pure and Wholesome™️

#my art, #fanart, #peter parker fanart, #marvel fanart, #doodle, #my ocs, #peter’s the one in the middle
9 notes · See All
simplyiyahhText 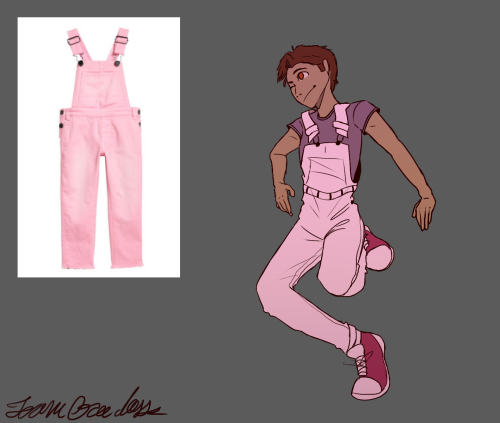 I drew Peter with Monster teeth for the first day of Inktober. You probably can’t tell though.