synopsis: those who search can always be found.

They had spent no more than an hour and a half together, but in that hour and a half, time seemed so insignificant and small. She filled his time with memories, and a night he would surely never forget. He promised himself he wouldn’t forget, under the guise that he deserved to have that locked in his mind. He didn’t share the sacred moments he endured with her, because of her, not wanting them to be tainted by the harsh words of reality and disbelievers.

Despite knowing she was somewhere in New York and he would likely never see her again, Tom found himself searching for her everywhere he went. Looking through alleyways, wishing to catch a glimpse of the leather jacket with the gold details. He turned every corner dreaming of hearing her laughter and seeing her beaming smile. Every shadow and silhouette left him believing for a split second that it belonged to the woman who changed his life and the way he viewed the world.

Peter looked up from his Death Star Lego set, quickly turning his gaze back onto Ned. Both of them were confused.

They watched you sit down beside of them, and you pointed your finger at what seemed to be Peter, but neither of them could really tell, as you narrowed your eyes.

“Building this without me? Wow. Unbelievable.”

Songs: Sleep Walkin- Mozzy, Glitter- 070 Shake, and Blow My Brains Out- Tikkle Me.

“Was I really about to do this over some stupid dream. This is insane. Maybe once I sobered up I’d realize how dumb it was. But hey some of the best ideas are thought up while high. But still seeking out a war criminal. Eh, who wasn’t a war criminal nowadays.”

A/N: Y/N cant catch a break so she needs to catch someone else. Sorry this took so long to be released. It gets interesting here hold on.

Hal x Barry has the same energy as Harley x Peter or is it just me overthinking?

Tales from the spider-verse: The amazing spider-man #144

so lately i’ve been reading A LOT of marvel fics on ao3 (lots of domestic shit) and it really inspired me to start writing again.

so i decided to start a fic!

it follows peter parker as he accidentally spills a potion on himself in kamar-taj and turns him into a seven year old (physically, not mentally). and he’s lucky he’s super cute.

leave comments and prompt ideas that you wanna read :))

based on the song Nasty by Ariana Grande

Shy!Peter Parker x Reader (Peter is in his 20’s)

Hopefully I’ll get chapter 9 up and posted in the next few days! Be looking for it! (I’ll also post again when I update it.)

Ok, continue with whatever you where doing. Hope y’all are doing well. :D

why is no one talking about this beautiful parallel ??

a/n: why yes I can 😩 this is kinda shit so sorry

“Peter, fuck mhm, Pete.” Peter was currently sucking a ton of hickies on your chest, as you laid in your college dorm. “Tits taste so sweet darling, so soft and cuddly.” He ran his tounge up your valley, as his long slender fingers pinched your nipple. Your heat was basically forming a pool in your panties, and Peters senses picked up on this. His hand started to reach down to your panties, very slowly just to torture you.

“Mmm. So wet for me baby. You get this wet from me just playing with your tits?” Peter praised you as he stroked your inner thigh, all you could do was moan in response. “Oh cmon baby i’m gonna need more then that.” He removed his hand from his thigh making you whine, but your plead was soon silenced with Peter making out with you again. You secretly removed a hand from his curl brown hair, and started to rapidly rub your clit. Again Peters senses picked up on this, and he removed his lips from yours.

You quickly removed your hand from yourself, when Peter started to rise above you. “So, you think you can touch yourself without my permission? You think I wouldn’t pick up on it, I’m Spider-man for gods sake.” Suddenly, an idea sparked in his head. ‘I’m Spider-man’ he got up from the bed and hurried over to the closet where his suit was neatly hung up. He grabbed his web shooters and slowly sat down once again on the bed.

“I think you deserve a punishment m’love. Arms up to the headboard.” His voice dripped with hunger. Hunger for you. You closed your eyes, and obeyed him, preparing yourself for the cold of the handcuffs but instead, you felt some sort of stickiness. You opened your eyes and tugged, only to find that Peter had used his webs to ‘tie’ you to the bed. “Now, let’s have some fun shall we.” Peter smirked as he started to rub your thigh again.

In one swift motion, he took the panties off of you, to expose yourself. He almost groaned at the sight, you all tied up and ready for him. He licked his lips, and tracked his head down to where you needed him most. He softly kissed your sinful lips, and started to suck at your clit, making your eyes shut in pleasure again. He took your throbbing bud, and softly bit it, making you scream in pleasure. Without warnings, he stuck 3 digits inside of you, making you buck your hips up and strained your wrists against the webbing. “Nuh uh. None of that. You gotta stay still for me darling.”

Peter removed his finger from you and enjoyed to sight of you orgasiming due to his fingers and mouth. You rutted your hips against the mattress, as your vision blurred. Peter felt himself grow even harder- it wasn’t even possible his boner can get any bigger but it did. Peter brushed some hair out of your face, to let you breathe better. “Peter that felt so fucking good.” you managed to moan out, still coming down from your orgasm.

i hate men but my comfort characters are both men 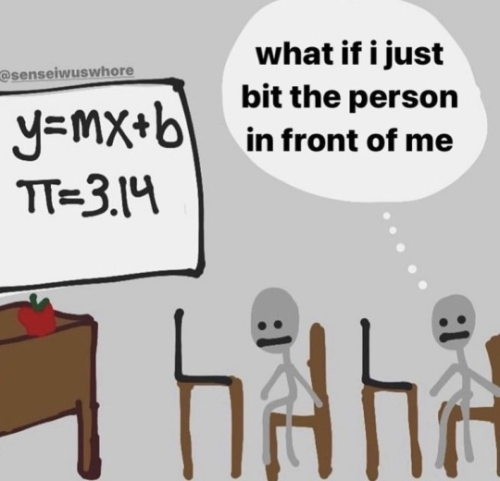 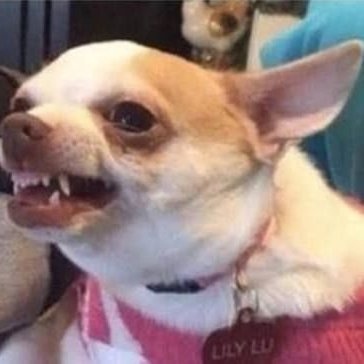 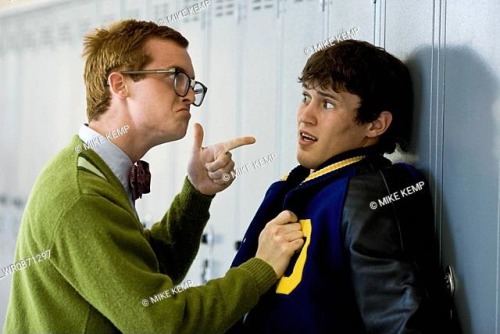 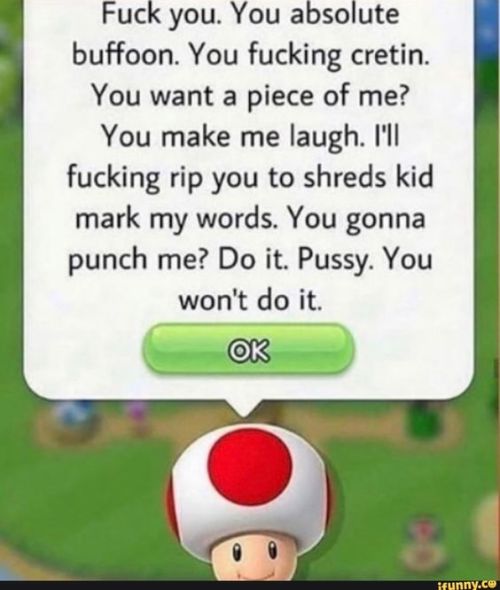 Lucy scoffs, “Sure, okay. You think you can get us out? Great. Just don’t kill us like you did you know who.”

Rick panics, “Who?! Izabella killed someone?!”

“My dad is a wolf so…It’s complicated. But I was referring the other side of the family- anyways!”

“Tonight got really weird, you guys. Ignoring the fact that a presentation just got blown up and interrupted by people with octopus on their uniform- what’s the deal with the squid symbol?!”

Peter panics, “Squid?! Octopus?!? Woah you guys! Octopus and I don’t exactly get along! Mechanical ones specifically-!”

“I didn’t kill anyone- vy ne ponimayete!” Izabella protests over Lucy’s prior remarks.

Brody whistles, “Hey! This place is about to go up, let’s go sis! Y’all can chat later!”

YOU ARE MY SUNSHINE: CHAPTER TWENTY-EIGHT

Yet, now, as he looks upon a sea of expectant faces and pencils waiting to write in notebooks and cameras flashing silver and Christine Everhart leveling him with a steely stare as if she knows, Tony is entertaining the idea of accepting the title of the Iron Man. 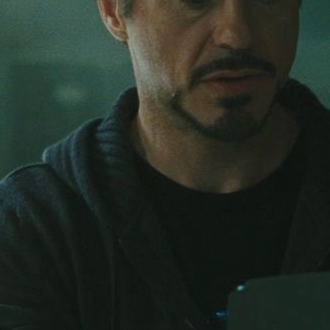 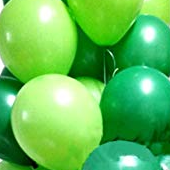 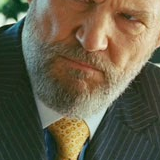 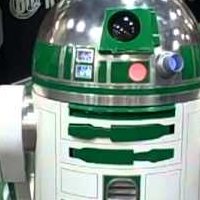 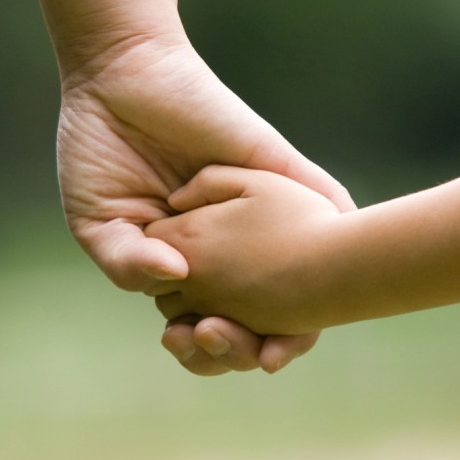 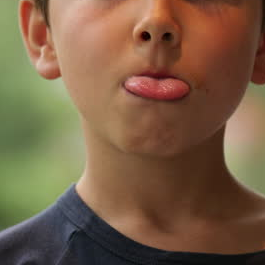 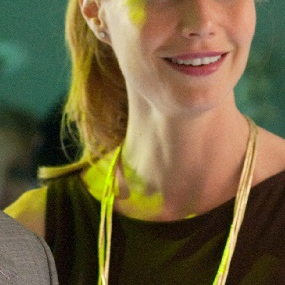 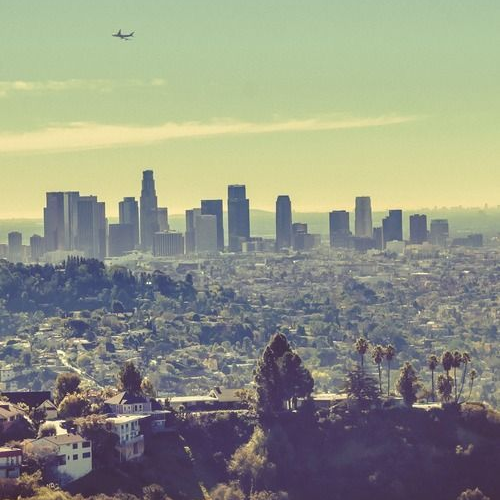 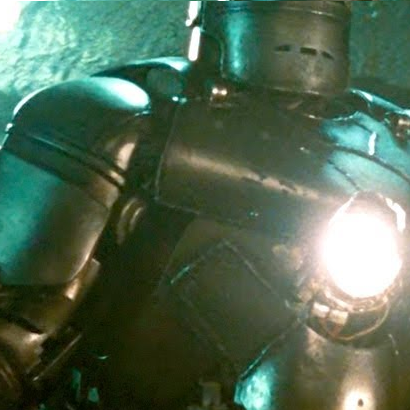