#the resemblances are uncanny, #i'm screaming, #petition for pedro pascal to be in the mcu, #ok but the logos thooo, #pedro pascal, #marcus moreno, #we can be heroes, #marvel, #avengers, #hawkeye, #star lord, #peter quill, #indiana jones
18 notes · See All
phalon-reactsVideo

The idea of the Guardians of the Galaxy is hilarious. I mean, we have a semi divine earthling, a barbarian out for revenge, the badass daughter of the most feared and powerful person in the universe, an immortal tree monster, and a homicidal space raccoon. And every single one of them are as sassy and sarcastic as they come, plus they all have a sense of self preservation equivalent to that of soggy cardboard. 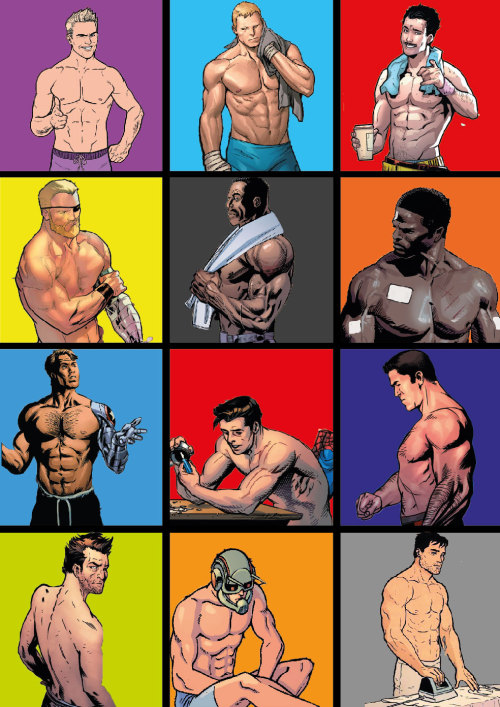 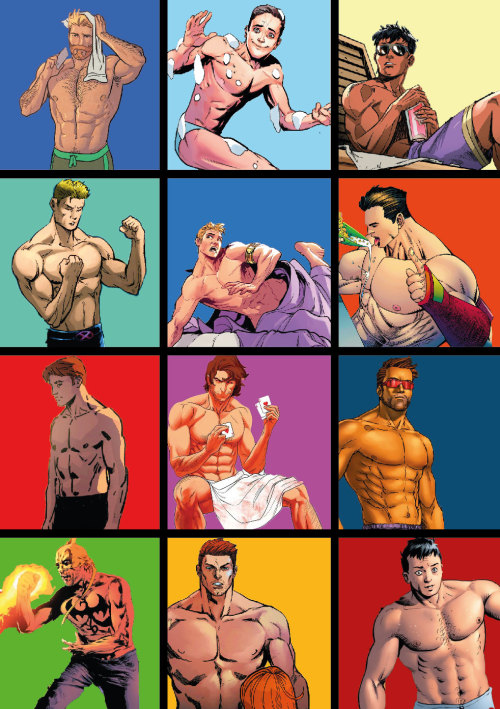 if Rex had never been Emmet

he’d be Peter Quill as a young adult instead

An older thing. I’ve been rewatching the Guardians movies and these two mean the world to me

#Kraglin would have been around 14 when Peter was picked up if the characters are similar ages to their actors, #kraglin obfonteri, #peter quill, #gotg, #guardians of the galaxy, #marvel, #mcu, #art, #fanart, #artists on tumblr
21 notes · See All
avengers-familyimaginesText

okoye screaming at rocket and carol to shut up

natasha stressing out bc “guys….the MiSsIoN”

This man is your soulmate-

Will y’all get over it???? Peter was mourning and in shock! The love of his life just died- he just found out and you know what his reaction was? A fucking human reaction and yeah it was bad timing but guess what?

In the real world people can’t just immediately stop down and those emotions and do what needs to be done. They break instead and you fuckers need to accept that. Yeah I wish he had handled his pain better but I understand why he couldn’t. It’s like what do you want? You want this perfect character who will act like nothing is wrong?? This is the guy who has some trauma but he doesn’t stomp down on his emotions he shows them. That’s who he is.

So give the guy a break. (Let it be known I am talking about the character Peter Quill) 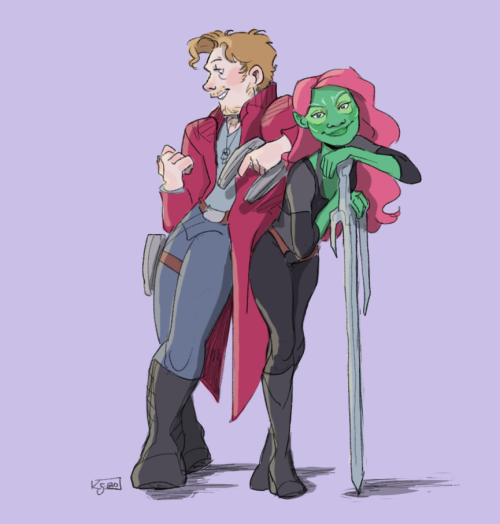 #not quite the colours i was going for but thats fine!, #guardians of the galaxy, #speaking of franchises that got me hooked delivered actually good tragedy and then resolved it by shooting me in the foot repeatedly, #peter quill, #gamora, #peter x gamora, #starmora, #marvel
181 notes · See All
kittypryde-biprideText 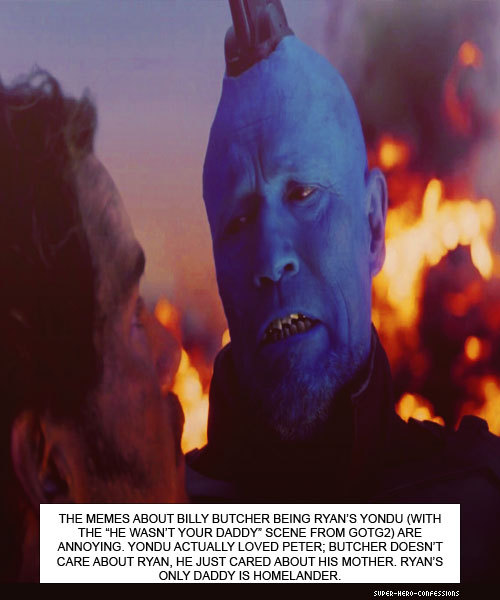 peter quill: sometimes gamora talks in her sleep, its adorable

gamora, mumbling in her sleep: fight me… motherfucker… square up bitch… i think the fuck not…

> part 7 : guardians of the galaxy

#mcu, #spiderman, #guardians of the galaxy, #ao3, #peter parker, #peter quill, #mantis, #another chapter!!, #staying up to date on this schedule !!, #my goal is to get this done and posted by the 7th, #haha we've got this, #and i'll probably do a christmas series
0 notes · See All
microblogsofateenagefangirlText