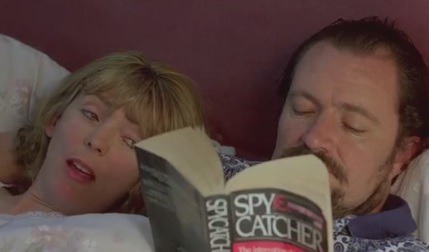 #rdjedit, #moviegifs, #filmgifs, #filmtv, #dailytvfilmgifs, #filmedit, #movieedit, #robert downey jr, #rdj, #marisa tomei, #peter wright, #only you, #film, #kaygifs, #there's a gif of just the excessive use of tongue on my twitter if anyone is interested, #anyway this post is dedicated to mallory
520 notes · See All
andersoncrossraikkonenvettelText

Stunning match from Peter there, beautiful 110 average, great to watch!

This week is already so much better than the last two!

Thank you Peter, for beating Price in that final. And with a 170 finish to win it too. This year really is yours, huh?! :D

Oh damn, Peter, I could have had a great Ratajski/Wright final and then he goes and misses three match darts… 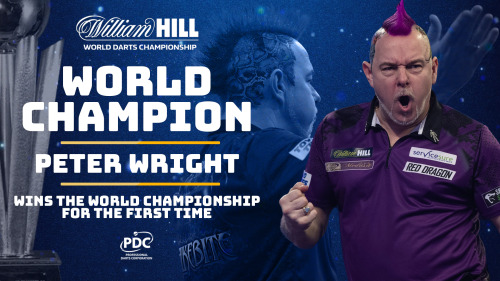 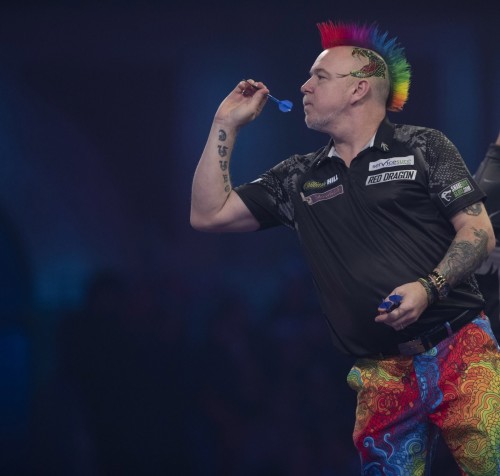 #darts, #peter wright, #ever since he won that darts event I saw him at this year has been working for him!!, #and now this - SO well deserved after a great tournament and an AMAZING final!!, #he was one of two to give me a walk-on high-five in june, #and the only one I got an autograph from and LOOK where it got him!, #definitely among my top seven faves now!
12 notes · See All
bvbaneText

Okay that is definitely my favourite Peter Wright look so far!🌈

Kill Peter Wright if you have to, but don’t kill yourself. Jump on the next Eurostar to Belgium. Leave all this behind. Pursue a life as a chocolatier in the rural tranquility of Derby. Learn a new language. Marry the local barmaid with the massive tits and grow old at a thatched cottage. Can you imagine? Your grandkids would love you. You’d be like Willy Wonka to them or something.

No, but I’m serious. Is that not better than dying?

#short film, #the fleeting little life of peter wright, #timh, #sammy paul, #peter wright, #suicide tw, #tw suicide, #my gifs, #tim, #sammy, #i've watched this countless times, #such an underrated short film, #and so so so important, #if you have fifteen minutes, #and you haven't seen this, #please. watch it. i promise you it's worth your time
11 notes · See All
tonyhotmessstarkText

Okay okay… Okay okay… I have to catch my breath here…. Did the writers of Only You like have a vision that I, yes me, would one day exist and they decided that they’d make a movie about exactly everything I’d ever want to happen to me???? In Italy, my favorite place, where they played two Eros Ramazzotti songs, my favorite singer, and falling in love with Robert Downey Jr (well, Peter Wright, but still), my favorite man alive who I love with every fiber of my being. I am being personally attacked, and it is not okay. Catch me digging to find a Blu-Ray or DVD version of the movie and watching it every day for the rest of my life

Only you // Due Date 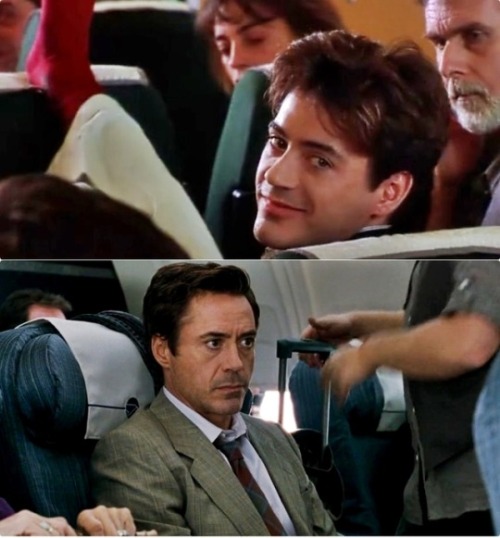 Peter Wright became the first victim of an upset at this year’s World Championship as the 2014 runner-up was beaten 3-1 by Toni Alcinas.

Third seed Wright staged a fightback having found himself two sets down to the Spaniard, but Alcinas held firm.

Meanwhile Dave Chisnall also ran into trouble as he too was left facing an early exit, after opponent Josh Payne stormed out the blocks.

Payne averaged over 100 in the first two sets, but could not maintain that level and twelfth seed Chisnall turned the tie to progress to round three with a 3-2 victory.

Taking part in his 23rd championship, crowd favourite Paul Lim was unable to repeat heroics from previous years and was defeated 3-1 by Ross Smith.

Matthew Edgar fell to the same scoreline against fellow debutant Darius Labanauskas, who became the first man from Lithuania to both play and win at Ally Pally. 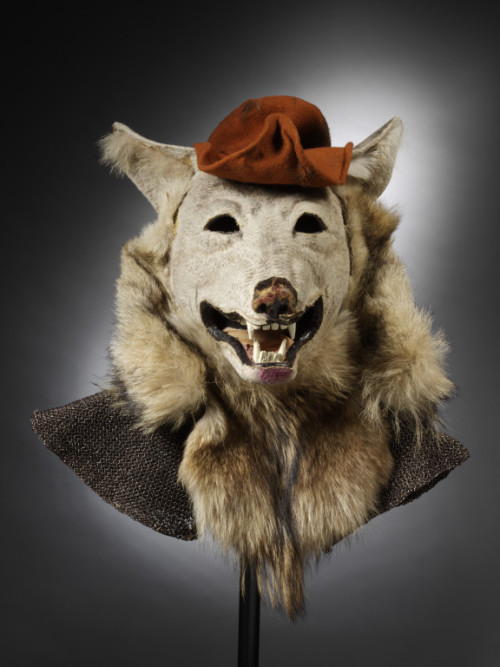