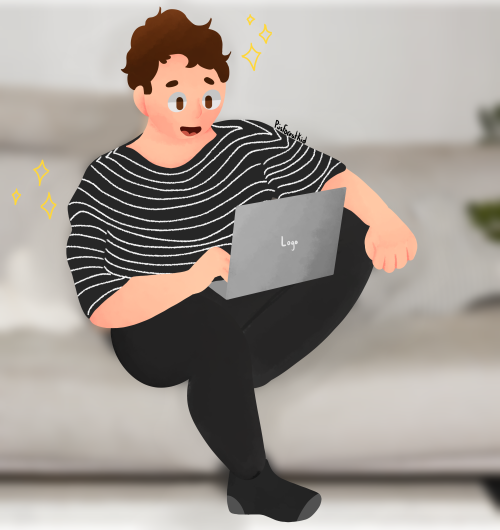 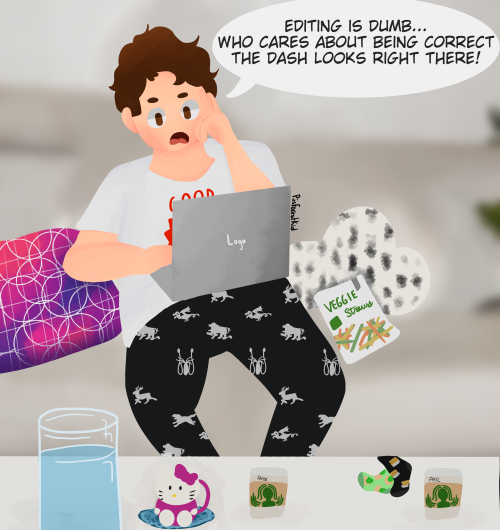 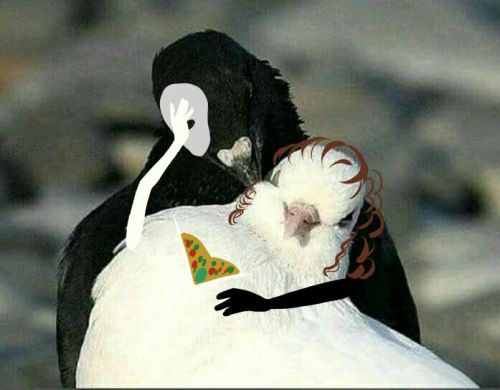 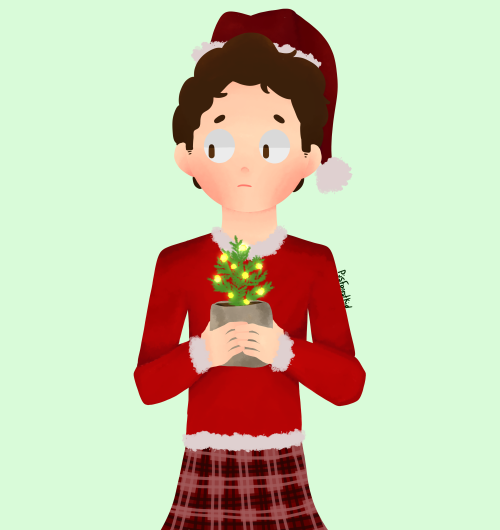 I finally figured out how to get transparent backgrounds in Daz 3D Studio. That’s a big step forward for me XD.

So have here a new “Scorpion and Grasshopper” metallic design, available on many items and in several colors. 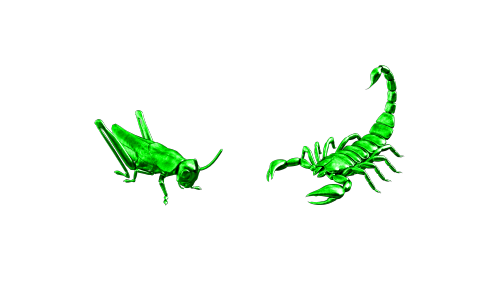 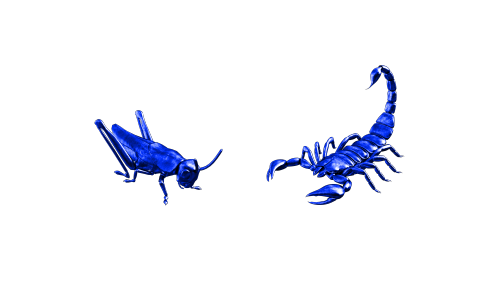 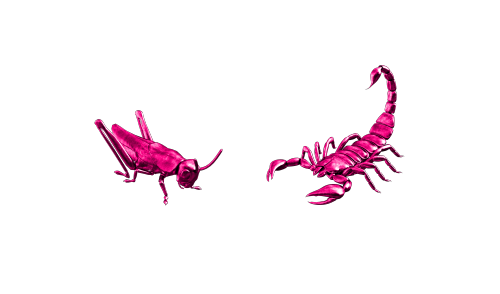 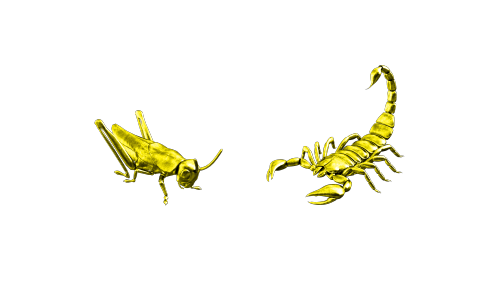 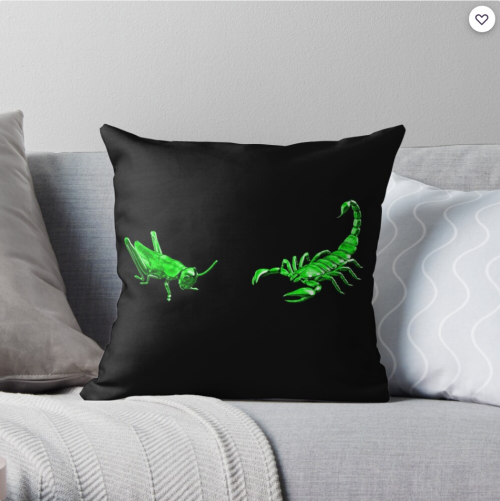 This is the first time in YEARS. And I say YEARS!! 7 or 8! That I have drawn a full body. And I am beyond proud of this. It can only get better with practice and you know what. I think I found my drive again 😊 (I’m still not too good with faces or hair) I’ve got a picture of the reference I used and how exactly I used it. It was fun!

This is my girl Aria💙 She loves wearing comfy sweaters and skirts and it’s often what she wears to practice. Feel free to ask me more about her!

Please follow my new art Instagram!! You can find me at rangoontoonballoon96 ! I’ll be posting warm up doodles and other things there that I don’t post here! (Yes the name is silly but I love it)

#poto oc, #aria, #phanart, #poto, #artwork, #I’m seriously just so proud, #I’m not worried about coloring yet, #boots and clothes aren’t as easy as I thought they’d be, #I need to learn how to lighten up on my hand, #still too heavy handed
36 notes · See All
kinocharlleyPhoto

phillies i manifested something,,, 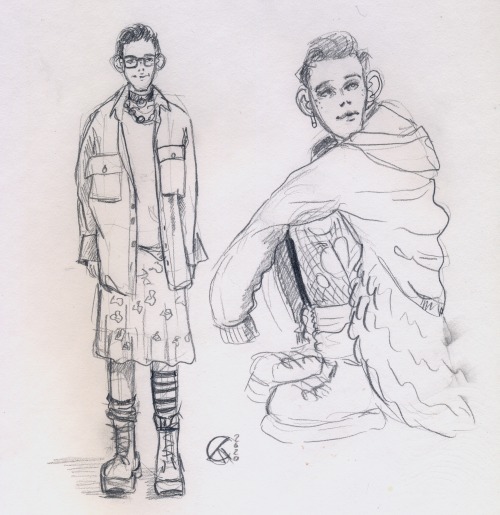 hello. yes ive been very inactive for a while lmao so here’s a few Dan sketches to make up for it :) 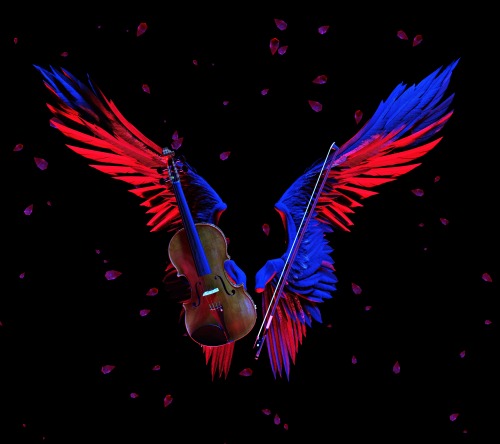 The template belongs to Capochiino on Twitter, just using this to expand my practice on expressions and simply because Danny will be so tired of everyone’s trash if he has to stay up all night fighting ghosts. Constant bags on those eyes.

Also, fangs. Danny must have fangs. 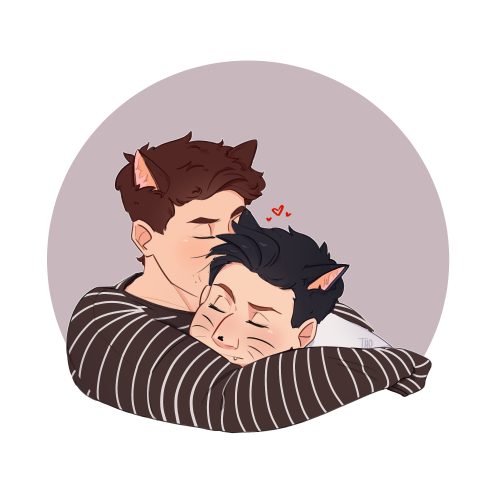 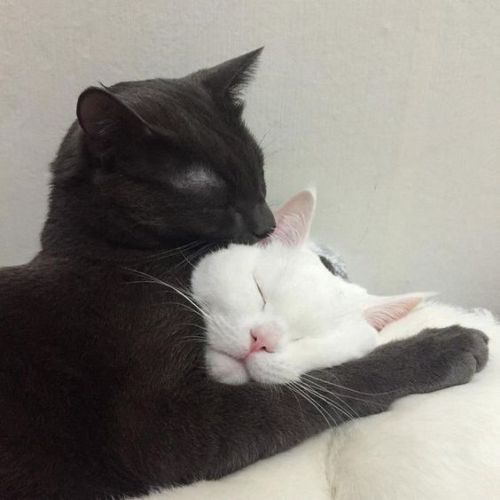 Look at this adorable little goober. Danny in Fanboy Mode in now the cutest thing I’ve ever drawn. 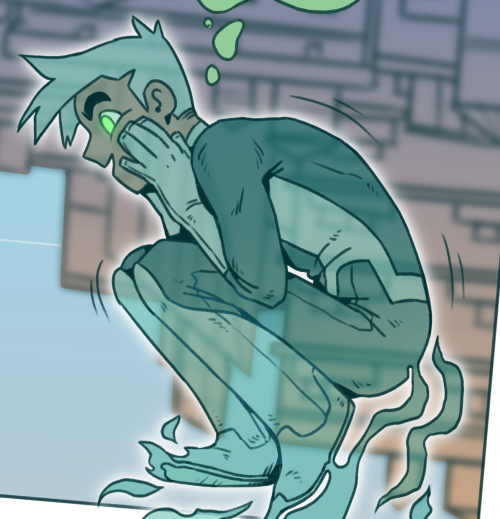 #Danny Phantom, #DP, #phanart, #My art has improved so much these last few months and i'm proud of my progress :), #HIS LITTLE FIRE FEETS
993 notes · See All
jojotheradpenguinText

Some Phantom of the Paradise fanart!

The boy doin a lil punch

#might clean this up tomorrow, #who knows what tomorrow me has planned, #for now heres this, #danny phantom, #my art, #phanart
480 notes · See All
timebird84Photo 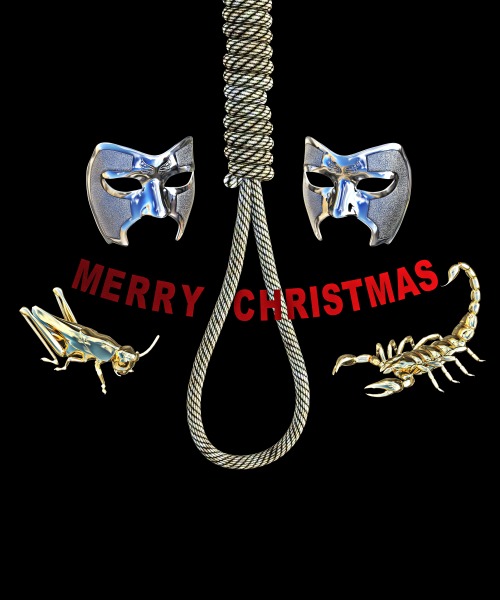 Some more Ethan Freeman Phantom appreciation! Four pages and the cover of an amazing 74 page zine (called “Box 5″) made by a group of fans in Japan, detailing their visit to London in 1995. It covers numerous shows, as well as places like Stonehenge and Portobello Road Market, all with beautiful illustrations.

I’m only posting these pages as it’s other people’s original fan art, and I’m not sure who even to credit, as there are several artists, credited in Japanese. (I’d love to know what the text boxes say!)

From what a friend helped me with, the zine was published and partly drawn by  Etsuyo Kurasawa (pen name “Bard”) and Akane Ochiai (pen name “Horan”). Some of the Phantom panels have the pen name “Soirée”. I think it was sent to me by a fan called Keiko Nakajima, who I believe may have drawn the meeting Ethan pages. 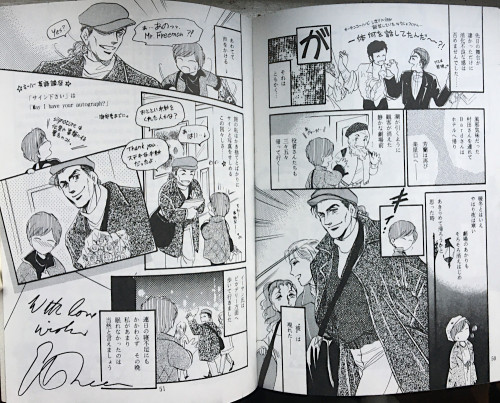 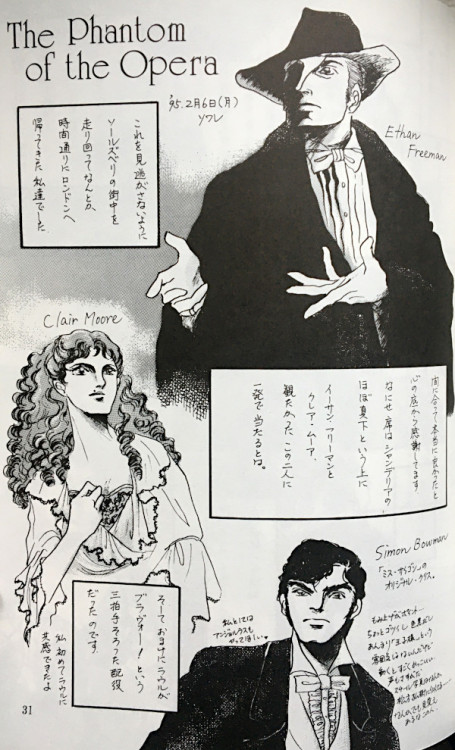 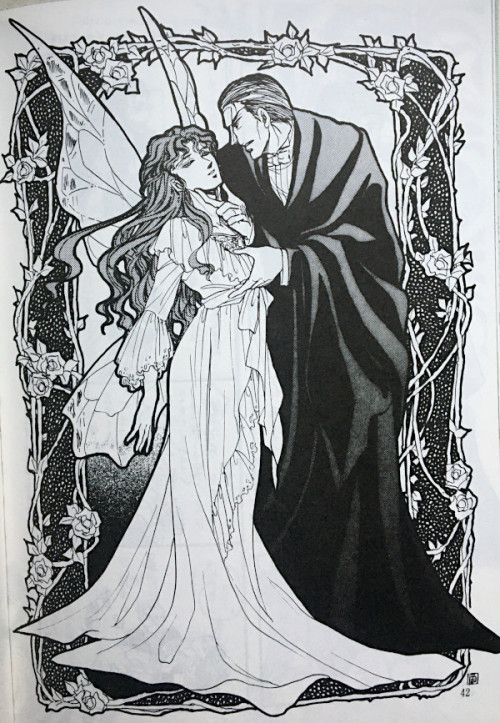 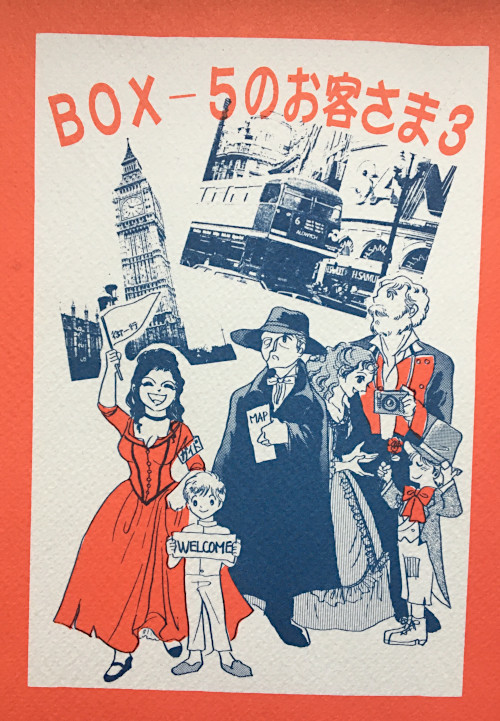 Fanart of Sam from one of my favourite childhood TV shows, Danny Phantom!

*Please do not repost without my permission* 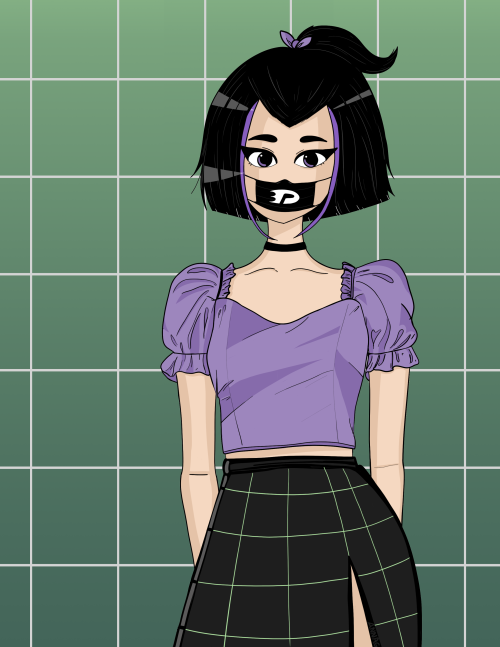 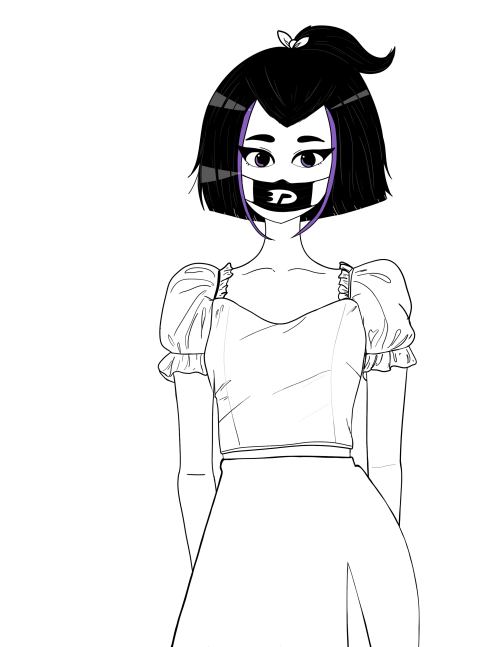