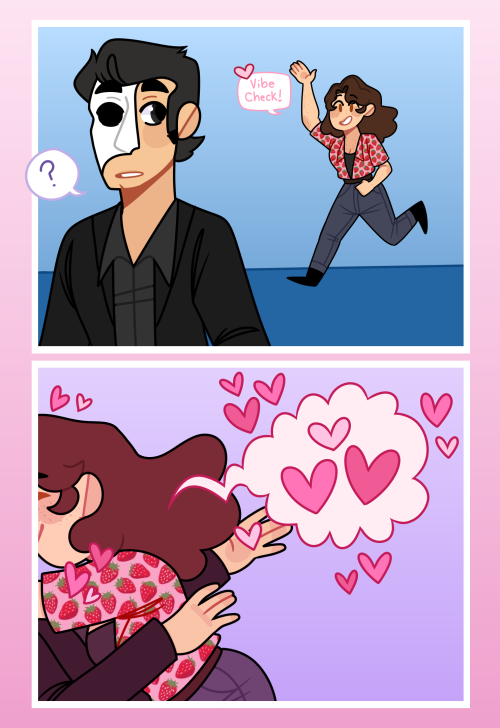 Love it hate Gerard Butler’s singing/preformance as the Phantom,, you have to admit,, he’s hot

like I’d gobinto a sewer with him any day ngl

#not cats, #ooc, #gerard butler, #phantom of the opera
5 notes · See All
punk-of-the-operaText

These are some of my favorite pics from last night when my friend and I cosplayed Erik and Christine!

also ignore my tik tok I barely post there ;-;

Hey everybody, so I did a thing lol. I made a role play group for anyone that is interested and/or needs an escape once in awhile. Or maybe you just still love to role play. Whatever the case may be, all are welcome. Just respect one another, thank you!!

#My Little Pony, #friendship is magic, #Phantom of the Opera
2 notes · See All
hopelesspyromaniacVideo

The best my favorite part of Phantom of the Opera

“Think of all the things we’ve shared and seen, don’t think about the way things might have been” 🥀🎭.

#im screaming, #this made my whole week, #phantom of the opera, #monsieur le phantom, #angel of music, #rp blog
1 notes · See All
soerikgoesAnswer

Thank you for requesting this! I have had some bad days recently and I am pretty sure I am not the only one, so we can all use some comforting Erik Headcanons <3 They are a bit short but i hope you do not mind, Anon! (Beware of grammar mistakes, it’s 1am and I am not in the mood to fix them rn…)

Oh boy I had a math exam today (which i failed spectacularly),but at least now I have time again to write some stuff for you. The 2 One-Shots i have been working on are not my top priority at the moment because I do not have the inspiration to write proper texts right now…

Phantom/Erik is the real O.G.

Well, I’ve gotten two asks about Carlotta’s countess costume, so I do my best to answer these asks. :D

As for the Broadway/US ones… I hate to say it, but I only semi-like them. They’ve tipped the scale of theatrical. Heart-shaped neckline? The broad black contouring? Pink lace and pink wig (Michele McConnell)? It looks more like a Moulin Rouge costume than an 18th century Mozartesque opera. And it’s one of the versions furthest away from the costume design too. Exemplifying it with Rachel Anne Moore, whose Hamburg costume was extremely close to the costume design, while her Broadway costume is fun and all, but quite a different animal:

That said, I DO admire the craftmanship in the US versions. The decorations on the stomacher and the ornate dressing gown back is lovely. So I’m not blind to its merits. In pure quality they are as hardcore as it gets. But I think they have a too theatrical appearance.

#irony is of course that they belong to an opera within a musical, #so darn right they are theatrical, #but they could still look like the design, #phantom of the opera, #phantom of the opera design, #maria bjørnson, #rachel anne moore, #countess, #il muto, #costume nerding
15 notes · See All
operagheistText

erik : hey i showed u my trauma am i still hot

#poto shitpost, #Phantom of the Opera, #IM CRYING ITS THE STORY, #ok to rb
7 notes · See All
obesessedwbeautiesandbeastsPhoto

Thank you France for giving us Jean Cocteau and his beautiful vision to the world! 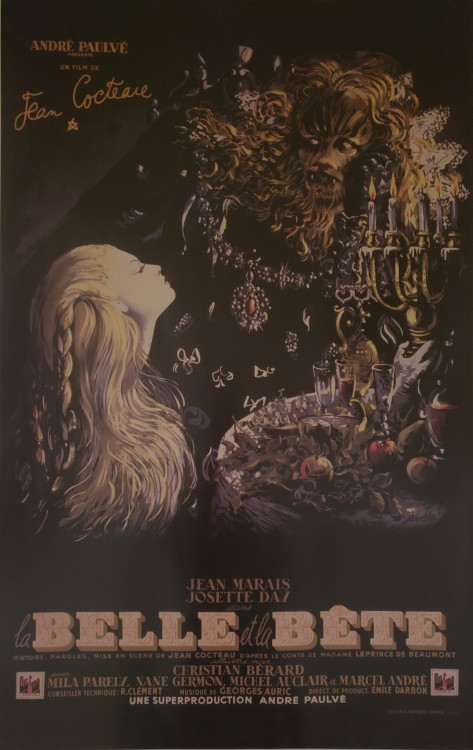 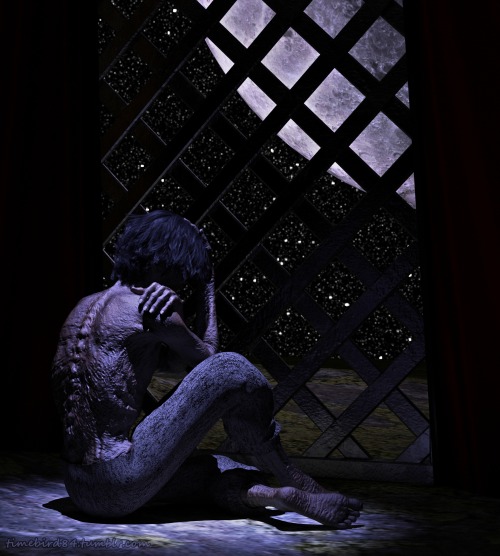 #PotO, #Phantom of the Opera, #Erik, #young Erik, #pretty sure they gave him these kind of bars, #because he kept slipping through the regular ones ;), #Susan Kay, #Phantom, #Timebird84, #Daz 3D Studio, #3D art, #digital art, #alone, #loneliness
71 notes · See All
Next Page