This took all day but I’m finally done the new banner for my main blog! Stupid year of the ox joke is finally done, also setting up for a new banner for my blog since Kumo and Sable are sticking around more permanently, and I hope this is the last time I have to do a big shot like this. 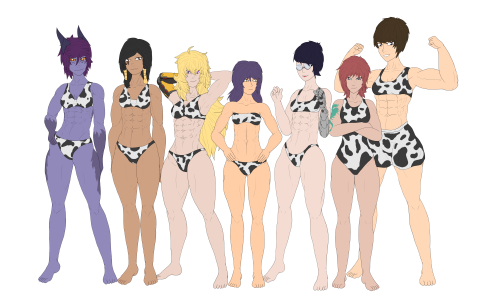 Hope you’re all having a good new year so far! Voting can by done by patrons [here] and the choices this month consist of the following:

PLEASE take this dumb shitpost I’ve spent way too long on. That one amazing wlw/mlm solidarity picture, but it’s the overwatch uncles giving their sweet adopted niece and her girlfriend a lift

I just finished my Mercy ZhuQue(Phoenix) acrylic stand draft. I can’t wait the final version of this. I hope you guys like it :) 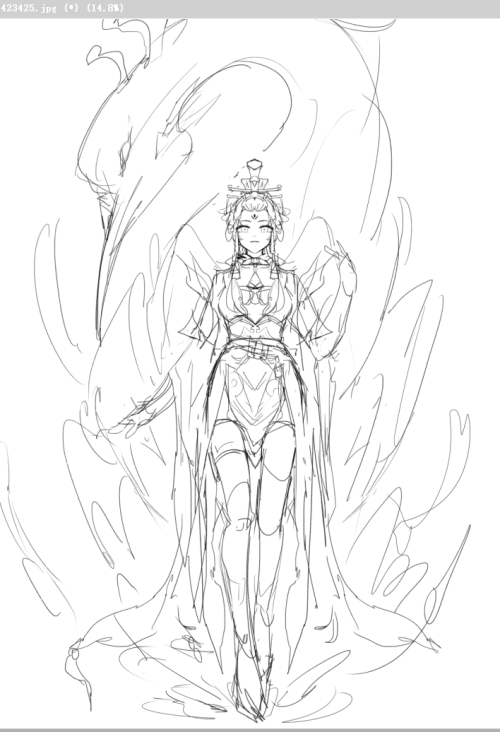 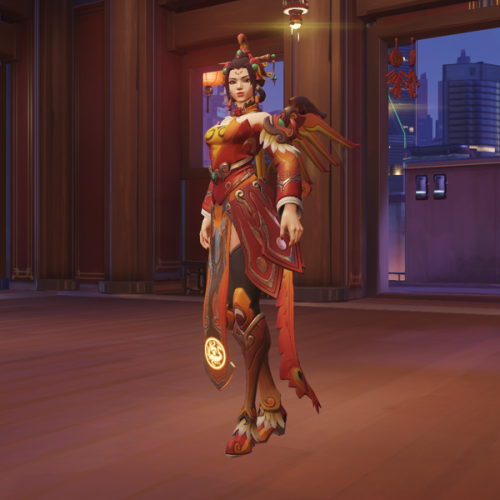 ((overwatch is dead to me but bc it was already bought from/the money had already gone to blizzard, there was no harm in buying these gals. theyre gorgeous anyway and im a mercy kinnie, even if im repressing that kin nowadays.))

((todays hunt was a big success. tonight, we feast 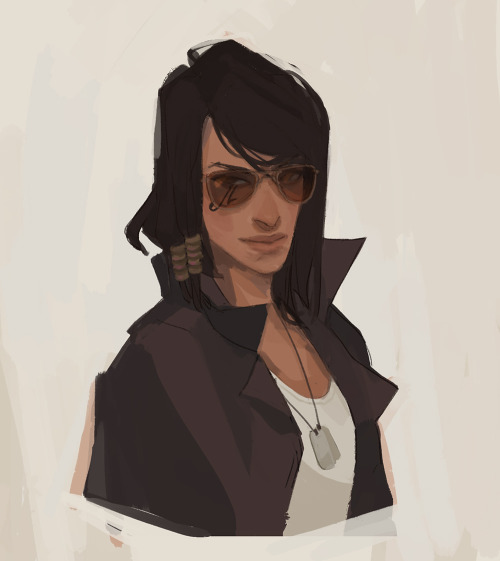 Hello I’ve never played overwatch and know almost no shit abt the lore :’)

To answer question - i use Photoshop to clean some of the mess i’ve made while drawing, but ofc i am not perfect and thus i like to leave traces of my sketchiness here n there ;)) 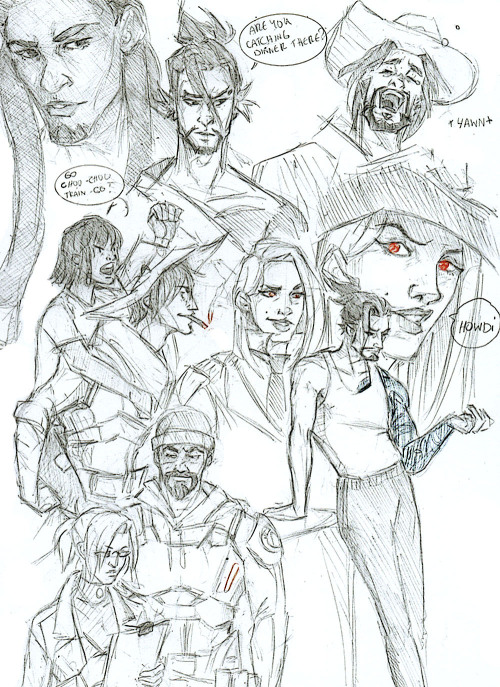 New week, new video!
Check out our making of video from the Pharmercy photo shoot :D

Mercy and edit by me, Pharah by my @rachasakawa, photo by @mayucosart 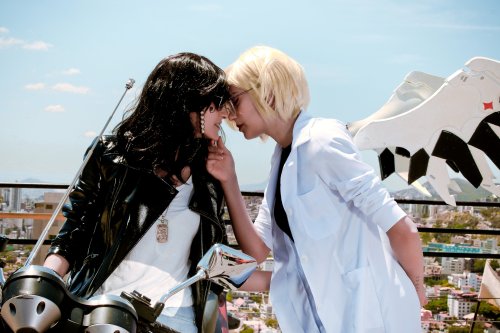 Crop of a repaint of an old sketch from like…wow has it really been that many years?

Back to the starting point xD
Pharmercy is this month’s theme :D

Pharah by me
Mercy and edit by @rizzyun
Photo by @mayucosart 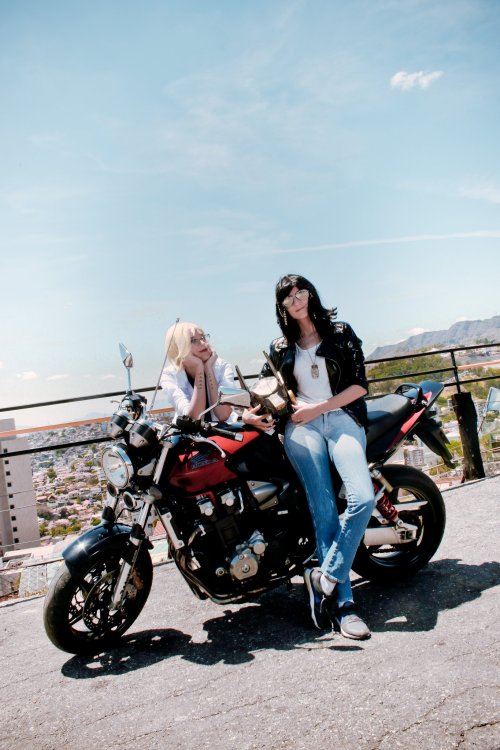 Pharmercy is back! I really missed these gals  :D
Mercy and edit by me, Pharah by my @rachasakawa
Support our work! Full set available at any tier during this month. 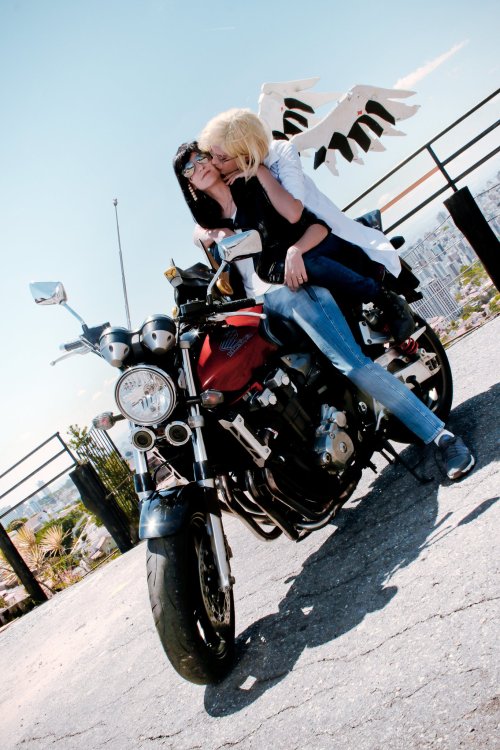 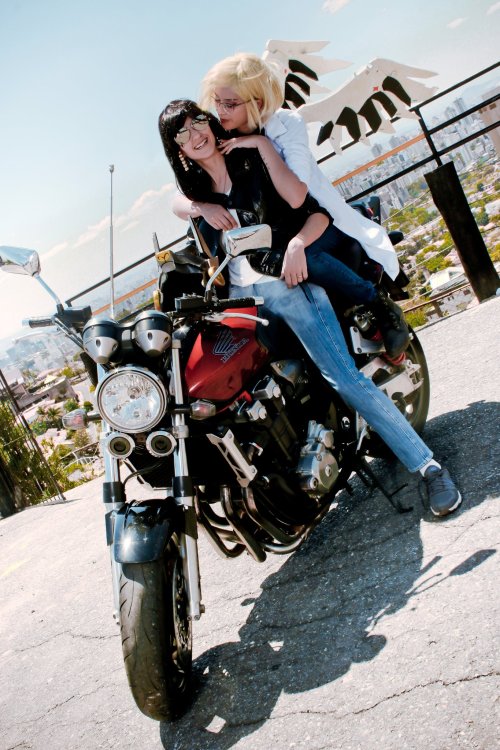 With victor nitas mating season is a piece of cake. The two wolves just stay in bed most of the time only leaving to get food and drinks. If their kids come see them then it will have to be a quick visit cause these two cant keep their hands off each other for long.

Without victor nitas mating season is a real struggle. Shes constantly baking, sewing, hunting, and cleaning just to keep her mind off that itch she has. And if her daughters come over nita isnt her usual strong fierce self. She is more affectionate amd loving during this time but also a little frustrated.

Maria’s mating season is always torture since shes the pack leader it hits her a little harder than the rest of the pack. She cant leave her house since any male scent will drive her lust through the roof and then she’ll go into feral animal mode basically attacking the guy. Though if she has a mate it wont be as bad as long as he doesn’t mind her clinging to him all day and is willing to stop whatever hes doing every few minutes for a hot make out session or a quickie which is never quick cause she always wants more and will go over and over until she exhausted or satisfied.

Sweet little castellana turns into the freakiest sex beast during her mating season. Usually cassie is the type to make love slow and sensual though in her mating season that gets thrown out the window. During this time she doesn’t just want it rough she needs screaming, scratching, biting, hair pulling, spanking kind of sex to help with that itch. However that’s all if she has a mate and if she doesnt then cassie will lock herself away not allowing anyone to see her at all because for her even the slightest touch on any part of her body can give her goosebumps and turn her into a begging needy mess.

Darcy during her mating season gets wilder and more sexual than she normally is. Through this season if the urge becomes too much anywhere is fair game for a quickie no matter whats in the way (expect some things to be broken or knocked over) or where you are (that includes in public too). Shes not the type to flaunt her “goods” or to be dominant in bed but while shes in heat thats all she does. She wears more revealing clothing and demands to get what she wants instead of her usual playful teasing. Without a mate though she explores for the whole season, going to parts of the woods no one has ever been just to distract herself from her urges. Darcy also does lots of yoga and meditation to try and keep some of her mind at least a little uncloud while her body is in need.

Ciara is never really sexual or rough in bed but like her mother she becomes a feral animal during mating season. she mostly needs two things around this time which is constant hours of nonstop mating and cuddles all the time. Ciara is not overly sexual or kinky but when the season hits all she wants thats all she can think about and all she wants. If her mate has any thing they want to try in the bedroom then now is the time to do it cause she is up for anything while in heat. Without a mate though she will mainly eat a lot of sweets and take a bunch cold showers to try and suppress the urges she has.

Amy is probably the wildest and most dangerous during this season. The rest of the pack sticks with their mate or doesnt go out at all while amy will go out partying and end up hooking up with some other wolf from the north or possibly a frat boy from the collage nearby. Thats only if her mother lets her go out since ria knows what amy is like she tries to keep her daughter from partying because she doesnt want her to get pregnant or worse get caught by hunters. But if she has a mate she will stay home and make a list of things she want to try in the bedroom (and in public places). Amy will also tease her mate any chance she gets by doing things like not wearing underwear when they go out together or sending random naughty texts, pictures when she knows they’re busy, or making them horny before they leave to go out just cause she wants them to stay.

Ra is normally very sweet and silly with her mate but when mating season comes around she like a whole different person. shes aggressive and serious until she gets what she wants then shes like a cuddly clingy little puppy after their owner just got home from work. She might seem a little mean but thats only cause she’s sexually frustrated but once her mate fixes that she will just cling to them no matter If they have stuff to do or not, ra is like a seastar stuck to their back. Now if she doesnt have a mate she will do what her mom taught her to do, lots of sweets and take cold showers since it helps….a little.

Hope you all enjoyed this little piece on my altered universe au ladies. if you want to know more just send me an ask because theres a lot that i left out such as their kinks, coping mechanisms, what turns them on, and what they do when their mate tells them no or wont help them scratch that special itch. Also you can send in a request for me to go into deeper details about a specific wolf lady or send in one for me to do the males of this au.