Tumgir
AboutPrivacy Policy
AboutPrivacy Policy
Visit Blog
Explore Tumblr blogs with no restrictions, modern design and the best experience.
Fun Fact
If you dial 1-866-584-6757, you can leave an audio post for your followers.
Trending Blogs
#philosophy
watanabekaito
Quote
<div> —  Cressida’s View in Every Secret Thing by Rachel Crowther <br> </div><span>There was a terrible amount of waste in human life. Wasted emotion. Wasted suffering that had no benefit, no rationale.</span>
#literature#quotes#philosophy#everysecretthing#books#bookworm
0 notes
quotescortas
Text

Recently I read a book that tried to present itself as being a true story of a particular person whose name is not necessarily well known but who had an important role in bringing a particular animal to the consciousness of the West and simultaneously provoking the native inhabitants of that country to value the animal higher because of the intense interest of the West in it. The book itself… 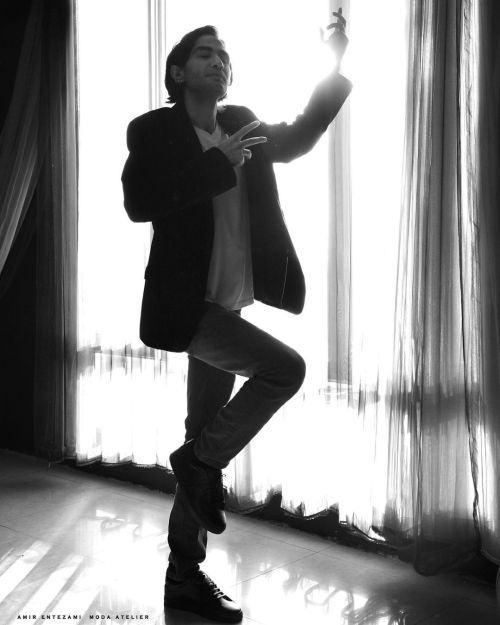 Words I want Taylor to use in a song pt. 2

God was a real person he was just executed for (forward) thinking and then people realized he was right. Plato’s “Allegory of the cave” explains this notion perfectly and that’s why he was “killed.”

So, when he said sex was a sin, it’s not that it was ever a bad thing. The virus and the body’s reaction to it made people witness people they loved the most “die” and he observed that if you abstained from sex, those things wouldnt happen. But it’s likely that he went about his teachings the wrong way and getting people to abstain from these things probably just frustrated everyone.

So, he invented a way to live by but it was never sex that was “wrong.” Same for every sin.

But, it’s a whole new world since then. It’s not that his philosophies were stupid, they’re just outdated and people havent bothered to build on his way to make sense for modern day “problems.” Just a thought.

The Extinction Variations: An Elegy for Earth’s Abundance and a Call to Action

The Extinction Variations: An Elegy for Earth’s Abundance and a Call to Action

The arts can be a powerful vehicle to express our concern over the ongoing annihilation of our Planet – as vividly and in as many and diverse ways as the arts offers. Here is just one such vehicle. It is a completely different culture, but it is an example of what can be done, and so powerfully.

Earth’s wild song: a Bahama Mockingbird singing in Hellshire (threatened by the bulldozers of housing… 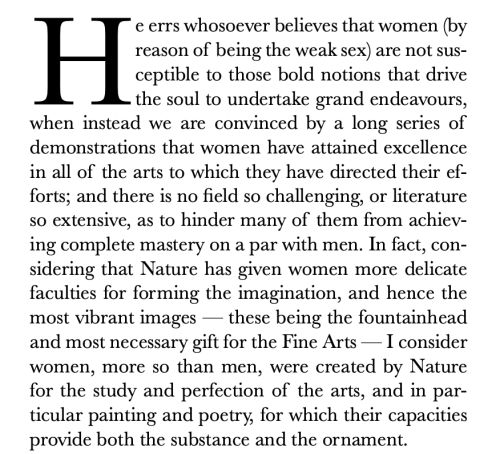 Metacognitive awareness is like breaking the fourth wall in real life.

In order to find the paradise, you must lose yourself into the wilderness

Sometimes in order to pursue happiness, r&r pursuit of success

We must lost ourselves into the wilderness.

Many of us feel lost or stuck in life

I feel lost or we feel stuck in life

“Even if we grant that the American has freed himself from a political tyrant, he is still the slave of an economical and moral tyrant.” - Henry David Thoreau 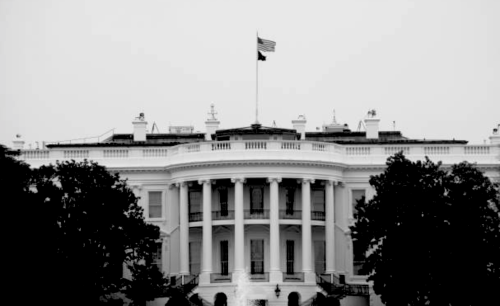 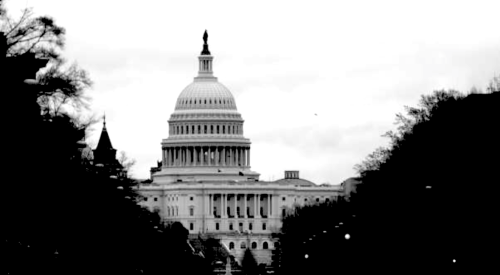 “my child is completely fine” your child is reading dostoevsky

“In a rich man’s house, there is no place to spit but his face.”

[A. The textbooks that had been used up to that time spelled out the rules of grammar by using examples presented in the very language to be learned - cont’d]

So that learning was done

hi this is probably obvious, but watching Star Trek has made me ask the question, how would we respond to the fact that we’re not perfect?

we have flaws and very deep ones from years past that even though we’ve become better than we were, we still aren’t as good as we could be and we’re still so separated and feels like eons from actual progess

but the thing is that we’ll get there-it’ll take time, but things change and evolve and we become better

the point is that we’re not perfect, and we’re not meant to AND we can’t ever be, because something being perfect means that it’s reached it’s absolute best condition and that changing it would make it imperfect-if we were to think we were perfect, we wouldn’t be able to change and grow be better-therefore, for things to evolve, they can’t be perfect, they have to be imperfect in order to become better (honestly, that’s a good way at looking at how we view ourselves too, we can’t be perfect because we can change and be better, therefore wanting yourself to be perfect is well, illogical)

They taste so familiar

But sound so foreign.

The language that flowed like honey off my tongue once,

The remains of it,

Are a constant reminder of the thing most precious

That I lost on my way to a better life.