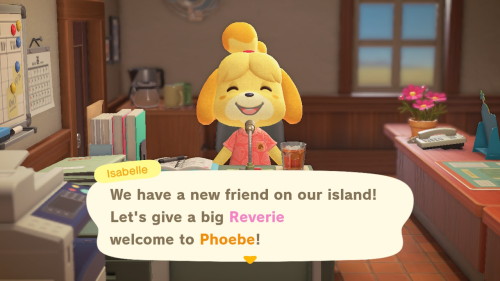 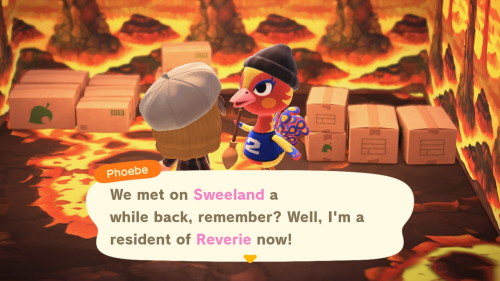 so he find something to fix his star ship, two girls find this person and he ask if they star people and they are

~ friends cast icons pt. 1 ~ reblog if using ~ credits to me 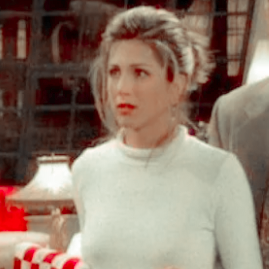 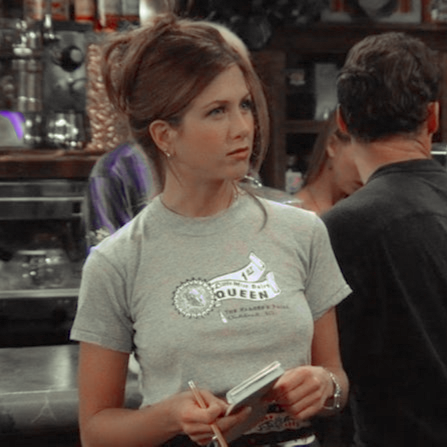 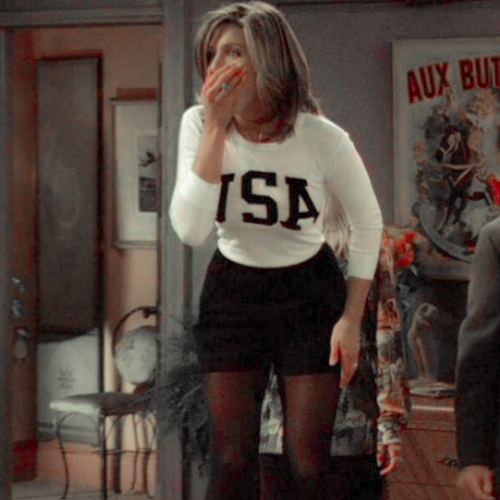 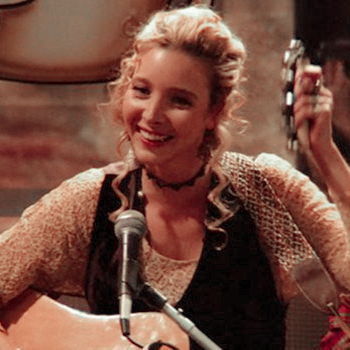 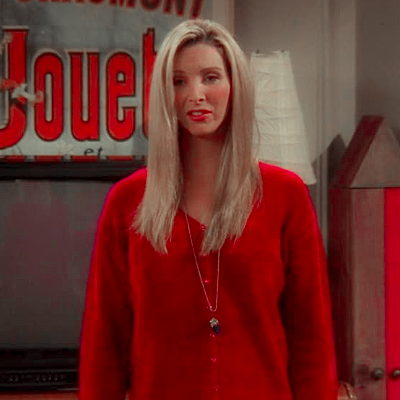 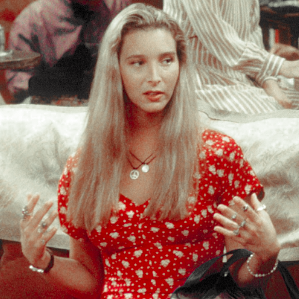 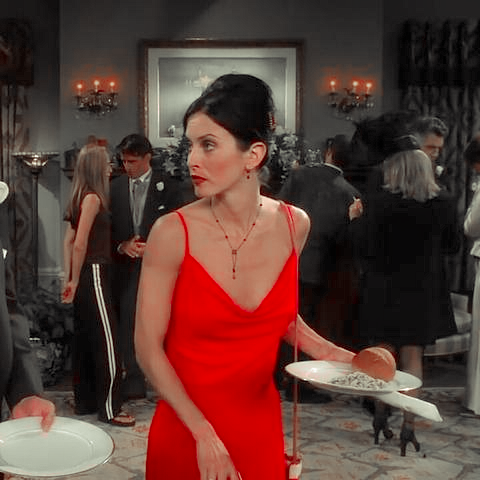 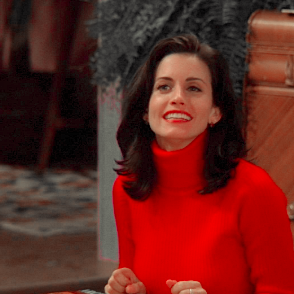 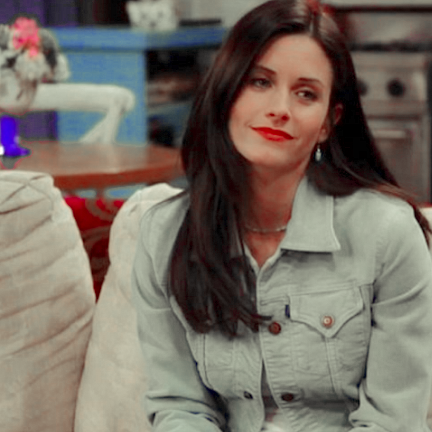 I said I would not be stopped until all my villagers had worn “bad 5SOS merch” made by yours truly. My work here is done

#phoebe, #phoebe bridgers, #my wife, #is that the tag??, #boygenius
23 notes · See All
shortmaniaAnswer

Hahahaha, I think I’ve answered all these in previous asks now? Except maybe “by-the-book,” um, I don’t think Phoebe’s a Rules person, really? I don’t think she likes breaking rules, but I think if there’s a rule she doesn’t understand or respect, she’ll break it in a second and maybe not even flinch about it, depending on her mood at the time. It’s less about Maintaining Order and more about I Don’t Want To Get In Trouble And Have My Parents Disappointed In Me. Although I do think she has some latent control issues, but that’s a little different.

Thank you for saying I’m good at this, hahaha, I enjoy doing it and this comment made me really happy ❤️

Yeah, I think her imagination is decent. I don’t think she’s particularly creative (or actually maybe she is, Idk, she’s just a tryhard at more stereotypically creative endeavors), but she does have an imagination for sure.

As far as logic goes, I think she’s always very confident in every conclusion she comes to, because she’s smart and she knows she’s smart, but I don’t think she’s stubborn. She’s perfectly capable of changing her mind if new information comes her way. Like, with Helga’s feelings for Arnold, for example–for a while there she was like, “Okay, you need to get over him, this is getting unhealthy, I think it’s definitely time to step away from this and move on,” but then a bunch of shit went down between the two of them and Phoebe was like, “Oh. Okay. Well, maybe there is something here, actually. Does Arnold like Helga? Damn, he might. He probably does. Scrap everything I said before, you go, Helga.”

That scene she came up with where Arnold and Helga are holding hands in a lighthouse proves both of my points pretty solidly, I think.

“I’m better off without them” -Phoebe 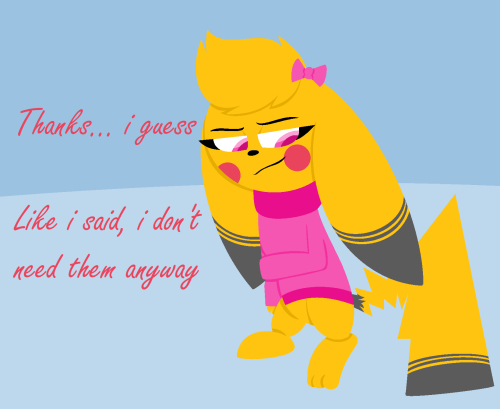 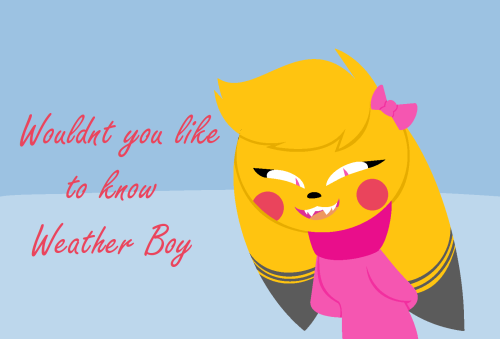 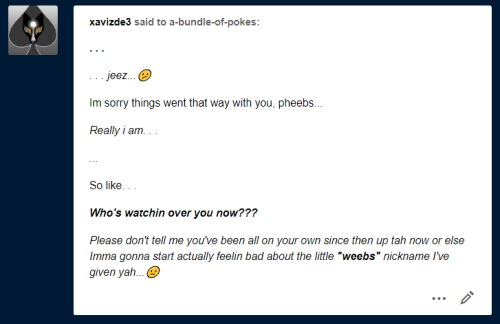 Although pregnant Rachel and a very confused Ross as a father, is my fav part.. 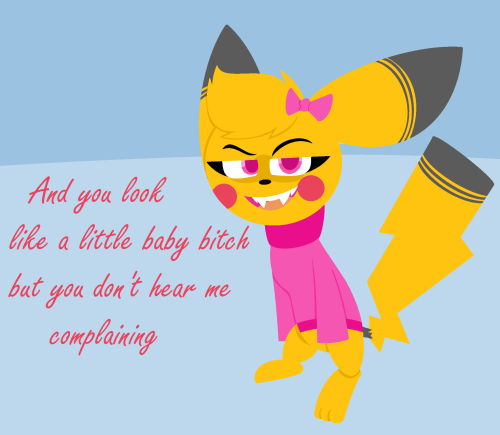 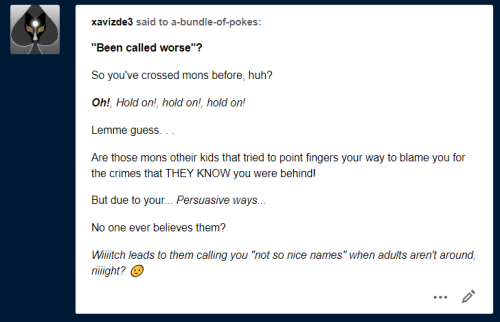 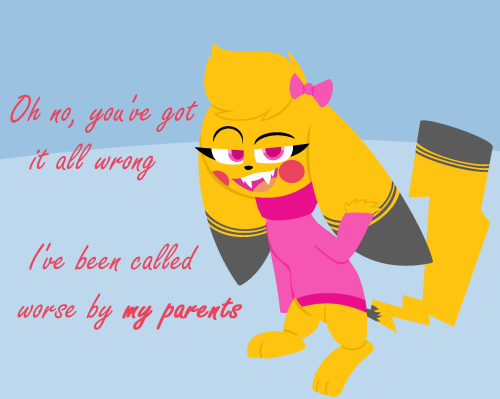 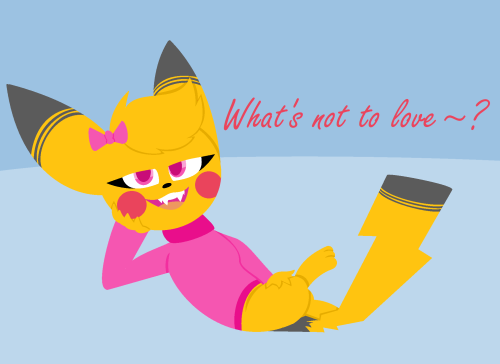 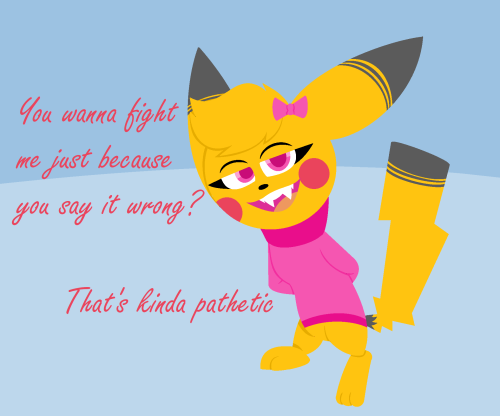 i mean im sure theres like, monster morning after pills. so i feel like it would be fine. and hey good on joel for looking for the silver lining XD just hope his dragon skin can protect gainst bullets 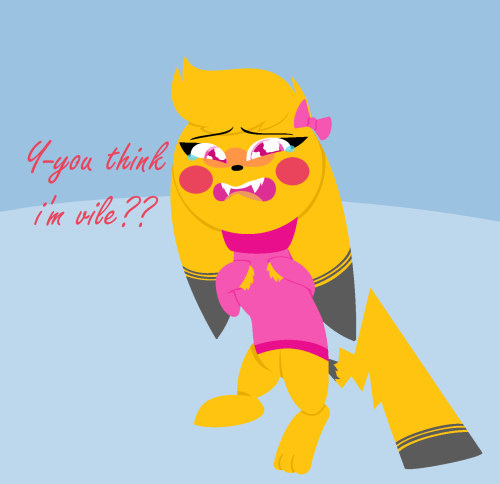 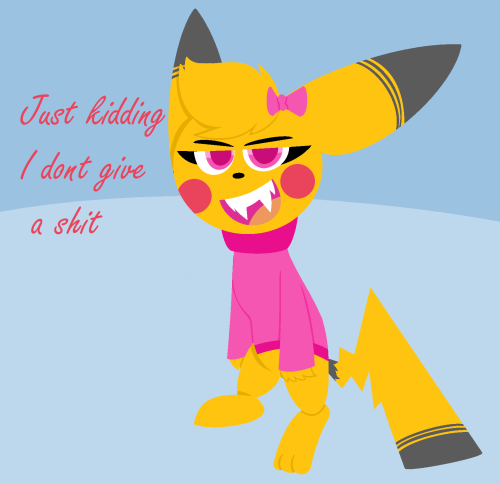 helens freaking out and joels already accepted it and is ok XD whatever happens happens,he got the nut