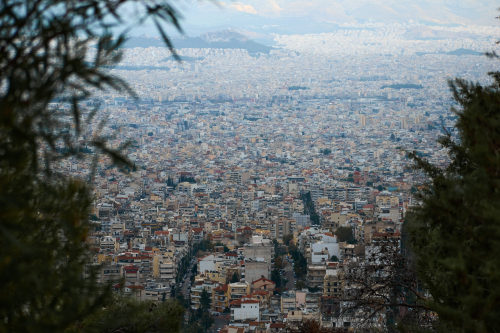 This pic was taken the first week I was on Spain. I remember that day pretty well.

After some days getting used to the hot weather. One day, I went outside to visit Madrid with my sister and mom. It was a cool day, our trip started in the bus station.

We took a bus in order to visit some parks and streets. I was amazed because of buses’ size. Here in Ecuador they are quite big but there they aren’t. After some minutes traveling by bus our first stop was in the downtown.  We visited a lot of shop and of course we bought clothes haha. They weren’t a lot but enough.

I was getting hungry and my sister proposed to eat hamburgers in her friend’s restaurant. Everyone agreed. Thus, we took the subway. The station subway was like a labyrinth (I think the ones we have in Ecuador are going to be like that). After some minutes we arrived to our destiny spot.

Once we got out the subway station, I could see this beautiful sight. I was pretty amazed for the view so I wanted to take a picture. I was shy to ask my sister to take a picture of me with the sunset. Thus, I only took this one. Now, I feel a little bit bad for not asking my sister for her help but it’s okay.

After taking pics, we continue in our way. We got the restaurant. I eat a hamburger with fries. And I found a yellow Fanta. (There’s a soda named Fanta, it has an orange flavor and it’s orange haha, but that one I drunk was yellow despite its flavor was orange).

At the end of the day we got back home by subway. And all I could think was how lucky I was for having this astonishing opportunity to being abroad.

The Art Of Loving / 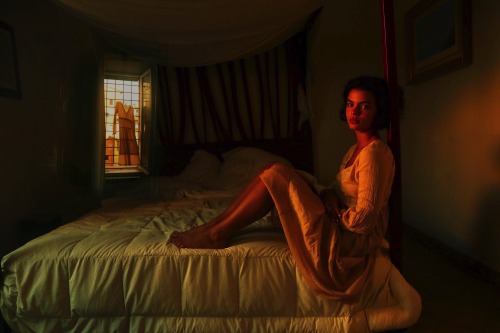 Comfort zone, sometimes we just never want to leave it. 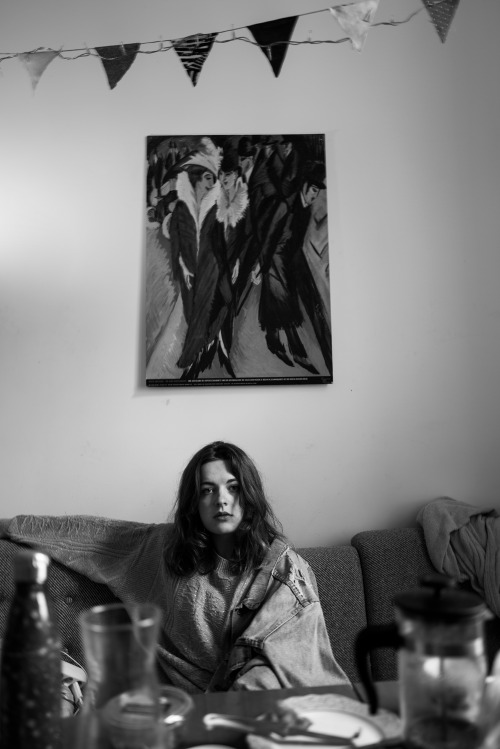