Today I started this challenge and started off good, with improving some plots, adding new data and doing a lot of research to find out various methods used to derive metallicity in literature. it is all very inconsistent and that frustrates me a lot.

29.10.20 - day 80? / quantum revision has made my brain permanently feel like a laptop with its fans at full speed trying its best to just deal.. anyway..

I probably should have sent one email at a time rather than three, I still have to decide what to do for the small project module among the three I’ve narrowed down   then say “sorry I took another project” to the other two professors  and atm I’m not sure if I’ll carry on with the small project/something related to it for my final year, or whether I’ll switch interests by then LOL. But I guess things will get figured out along the way! So many options so little time;; uni just happens so fast

excitement aside, speaking of so little time, studying for quantum is really draining and there’s only a few days left before the final test /screams

I guess I’ll take an early break tonight. Hopefully I can catch up over the next few days but idk we’ll see. Just gonna give it my best for the last 2 and a half weeks of the sem:”) 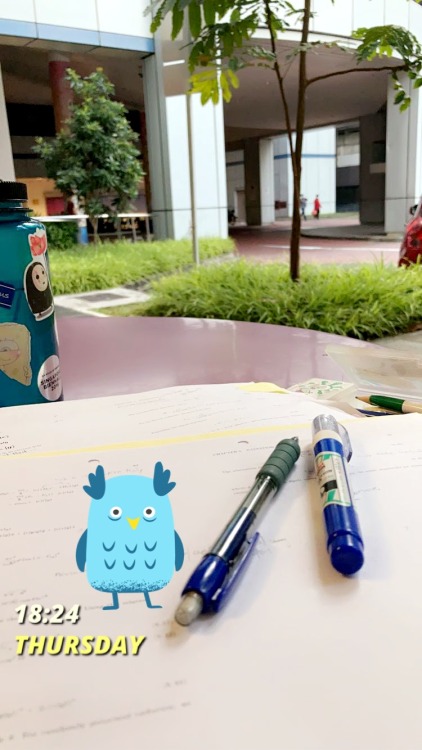 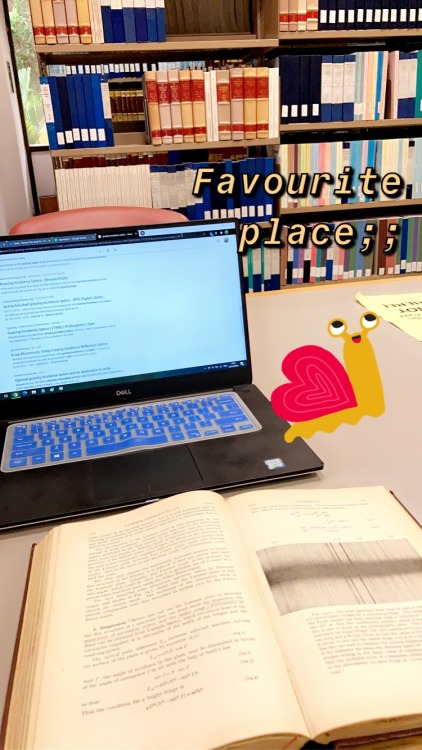 was up until past 4am working on this QM problem sheet and didn’t even get halfway, though tbh i’m impressed i managed any of it. i’m not sure i’m gonna be able to pass this year any more, much less with good grades 😅 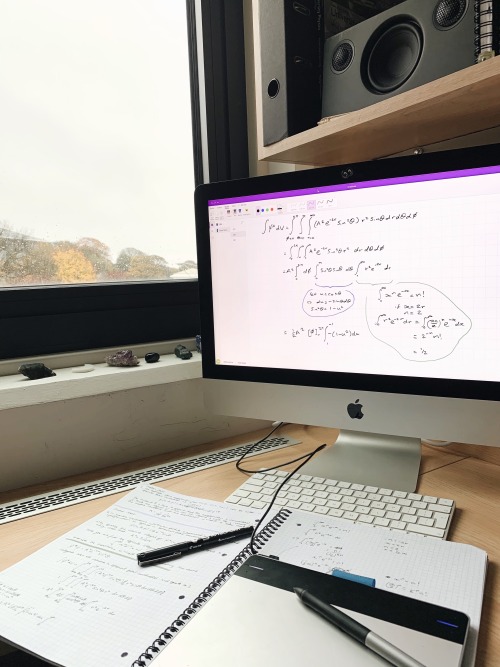 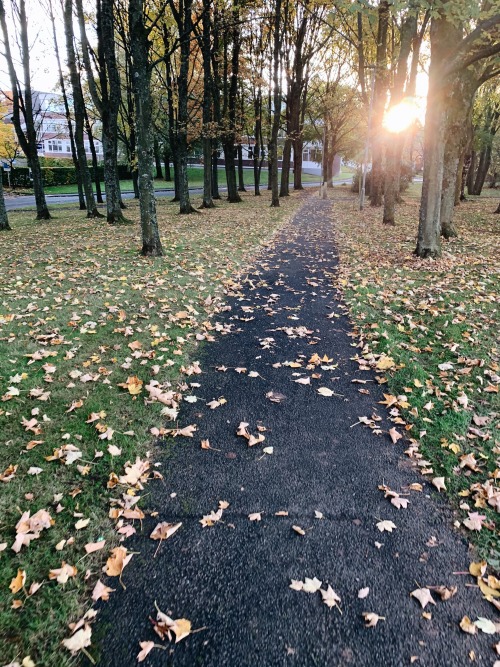 Super busy day! I’ve had classes then lab, we have started then new ‘experiment’ that we still have to continue. And then I had to say goodbay to a friend of mine who’s going back home to the other part of the ocean.

my hands are cold and my physics notebook is running out of pages! which is exciting for two reasons: means i’ve done so much physics, and also, means i have an excuse to buy a new notebook … >:)

28.10.20 - day 79? / second last 6-hours-worth-of-zoom day of the semester? had a bit more data analysis done for my lab report, and narrowed down my list for research groups that look interesting:^) gonna send some email enquiries tomorrow to make arrangements to take the research module next semester, will also probably continue to work on the lab report. but for now, brb I’m off to force-feed myself quantum mechanics bc there’s an assignment due on sunday and the final test next wednesday:^) 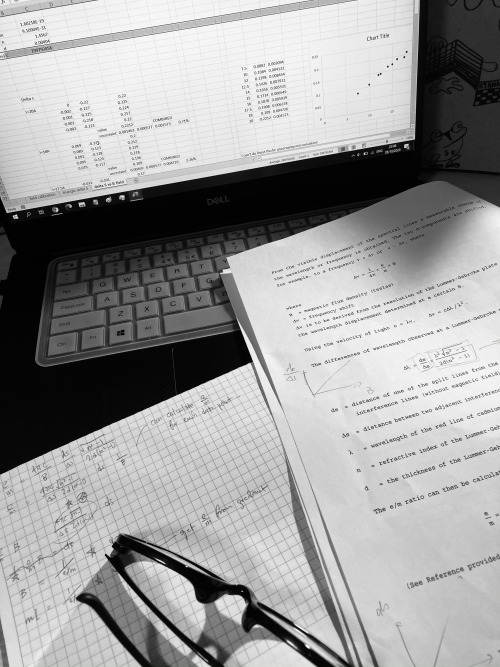 the mornings are freezing now, and the evenings are a bit harder to get through. autumn is strange because it’s all about endings, dying leaves and vanished memories that pop up, and the thing that’s scary about this year is how sometimes it seems nothing will replace what we’ve lost.

i scored well on my calc and linguistics midterms, though. just trying to take it one hour at a time. hope you all are doing the same. drink water and be kind to yourselves <3

not keeping up with quantum mechanics until there was a problem sheet due was a big mistake :| 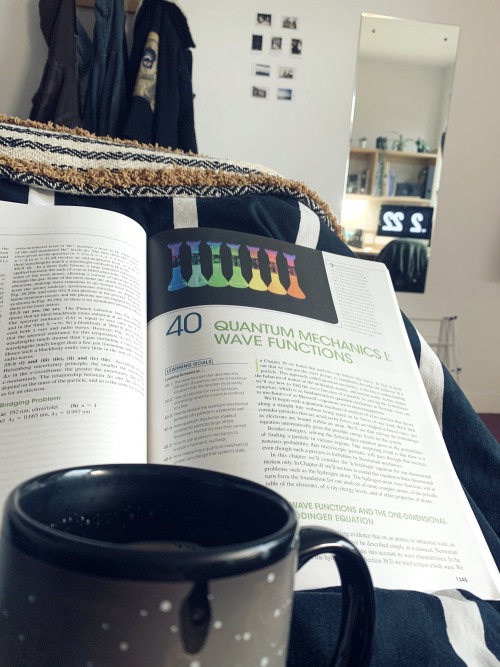 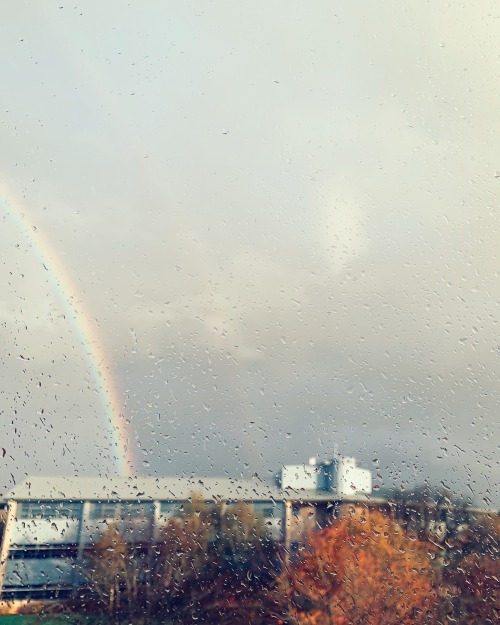 I disappeared from social media to prepare for the interview I had today. I really hope I made a good impression. They liked my Python code, even though I’m not a computer scientist.

I hanged some lights in my room: not boring anymore.

Now I’m just extremely tired, but I still have a lot of stuff to do, especially since Germany will “close” again starting next week.

At least I hope I will be able to keep seeing my partner. Last Monday I was on the mountains with them, and they kept making fun of me because of all the extra layers I was wearing (Italians don’t agree with cold weather).

Tried to studying Physics 2, again. Then I’ve read what the next lab experiment is about and tried to learn how the stuff, that we’re going to use, work. Plus I’ve had my usual classes and the German course!

Guess who’s studying in bed again? I’m falling behind at uni work, but I’m doing my best! I hope that after this week things slow down a little bit…

I’m almost at 500 followers, thank you guys! I decided I’ll be tracking #heyalyss (or #hey alyss - as Alyss is the name I usually go in the internet). If you want me to see your post, use this tag, it would be really nice ^_^

I love this study playlist! I’m also loving oscillations, it feels like astronomy math I’ve already done. I’m feeling so much better studying again. Not doing anything for days drives me crazy. I’m cleared by my state to go back out on the 29th if I’m symptom free the 24 hours leading up to it but I’m not sure when I’m allowed back to campus but going to parks and studying sounds super fun right now. Hopefully I’ll be fully recovered by the 28th and caught up by Saturday.

Finally finished the lab report! A load off my mind, until the next one. I’ve also tried to do some other Physics 2 studying.

These days I’m not being productive at all, which also makes me write shorter and less interesting posts 🤷🏻‍♀️

26.10.20 - day 77? / can’t believe it’s been another monday? Had the e&m test this morning, one of the questions was straight out of the tutorial - and I did do that tutorial - 1 month ago - and didn’t think to look at it in detail during my revision lol a bit bummed but it’s okay I tried my best either way I guess

in other news, lecture contents are concluding, and yet another lab report is in the writing (the last one tho!) e-learning isn’t optimal but tbh I’m gonna miss this sem.. taking a module for fun, continuing with german, doing the year 3 lab module/getting to be hands-on with cool experiments, taking more (probably the last of) physics “foundation”-ish/essential modules like qm and e&m … there’s only less than three weeks to the end;; 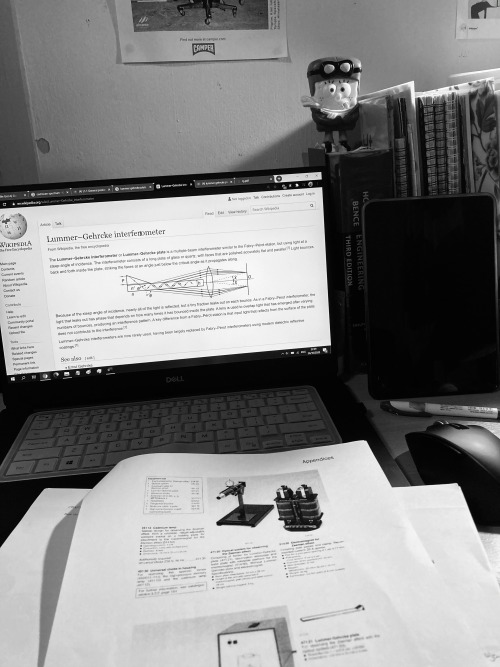 {a thirty hour problem set and a weekend that vanished}

i really think sometimes that i could just do physics for days and forget the time if it weren’t for needing to feed my body and walk the neighbor’s dog.

other than that, having a bit of a hard time again but i’m just taking it step by step. let’s start this week steady and sturdy and kind to ourselves <3

i have one lecture less this week?? that seems suspicious

24.10.20 - day 75? / e&m test on monday🙈🙈 I forgot everything I learnt a month ago and although there’s only two chapters to cover, nothing’s going in my head:^) and, like almost every other saturday, I ended up almost sleeping the whole day away omg life is exhausting 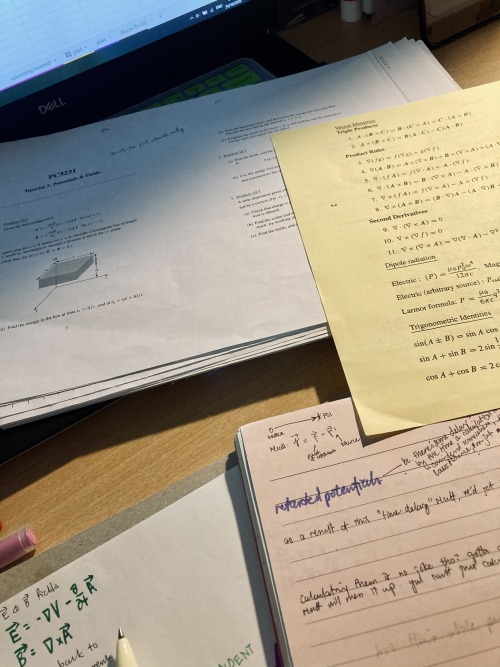 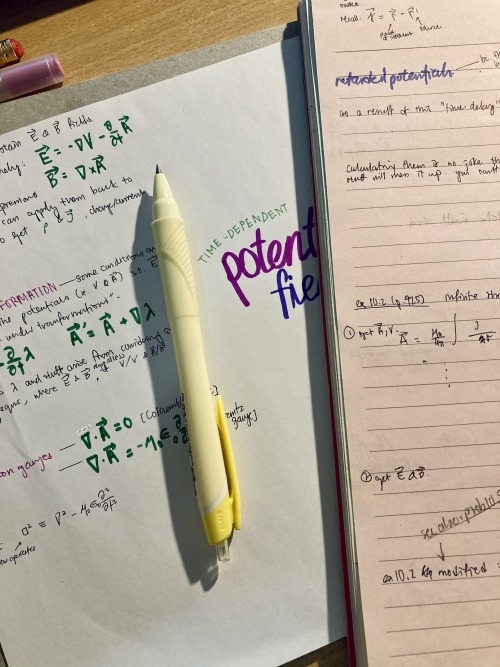 good thing about lab: i’m the one in charge

bad thing about lab: i’m the one in charge