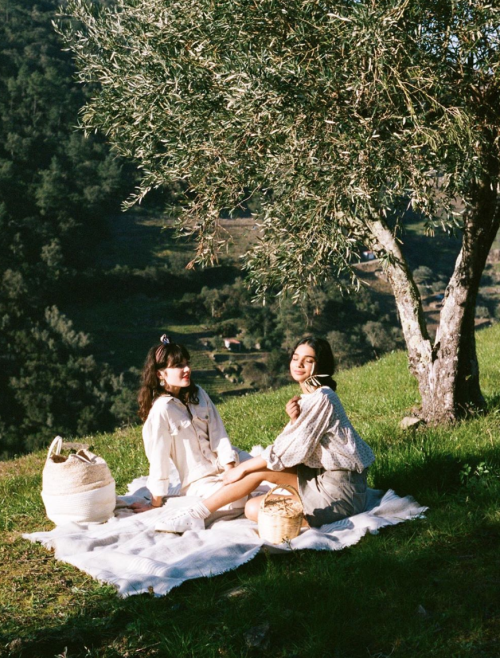 This is going up literally as I’ve finished writing it. It’s not beta’ed or anything.

For @tlou15 who replied to my request for prompts with: “I would like to see Aziraphale and Crowley going to the country side to have night flying dates”. Took me an embarrassing second to realise it wasn’t anything to do with fruits.

And yes, it’s titled after the song. Do listen to it while reading this, if you like.

The car that had pulled up on the other side of the road from the bookshop was quite the familiar sight in the area and so was its owner. So was the owner’s reaction if you touched or even made mention of anything the car did and consequently, no one made a peep of comment about the fact that the car was idling and had been for at least half an hour.

Of course, it should’ve been fine, seeing as the engine had never seen a drop of petrol since it had been bought – the petrol bought in the sixties by its owner had been given to some youth who was protesting something or other, it was hard to keep track of them all at the time.

Right now, it put out even more than it usually did, and one might wonder if it was in response to said owner and his mood.

The owner who sat inside, in the driver’s seat, a bundle of energy that could only be called nervous.

Why would he be nervous, it might be asked and rightly so, perhaps. After all, he’d walked the earth for actual millennia, seen just about every permutation of evil, and good, that humanity could muster, and been instrumental in causing a few of them, on both sides. He’d been friends with his hereditary enemy for roughly as long and he’d gone up against Heaven and Hell themselves with said enemy in a bid to avert Armageddon.

Which they’d accomplished, too, somehow, though he had a pretty clear idea that without the presence of such a clever, sensible and entirely human Antichrist, all due to a previous cock-up, they would’ve been, well, buggered, screwed, fucked. Take your pick, or they might’ve gone for them all.

The point was that considering all of that, it was very strange that he was nervous about this. Not that he’d been precisely calm through the averted apocalypse, especially not when this very same car had burst into flame and he’d had to struggle to keep it together, both metaphorically and quite literally. But the point remained even so.

When you looked at him, there could be no other words for it, at least if you knew what to look for, knowing better than to confuse the small, suppressed gestures for impatience or annoyance, and especially if you knew the reason he was letting his car idle outside a particular Soho bookshop.

Just the two of them. On a date.

Authors Note: This is written for @the-ss-horniest-book-club extended Drabbles 💕🌸

“Yes, darling?” Hal says, standing in the doorway with his arms folded and ankle crossed over the other.

“I’m going to the market. I already have our list. But did you want something sweet? Like a cake?”

“No darling, thank you. I’m fine, I have you.” He winks and walks towards the door, picking up the axe to continue chopping wood for your evening fires.

You’re flustered from his love for you. That you can’t stop the forever growing grin on your lips as you walk with your head in the clouds to the market. 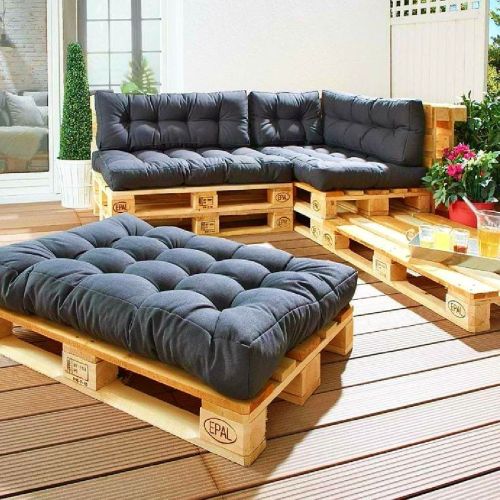 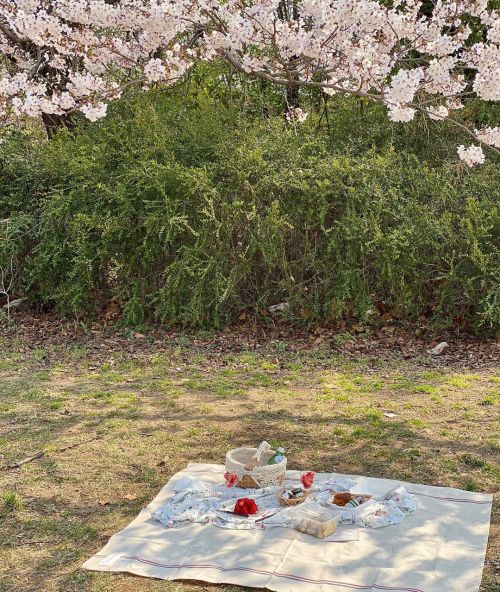 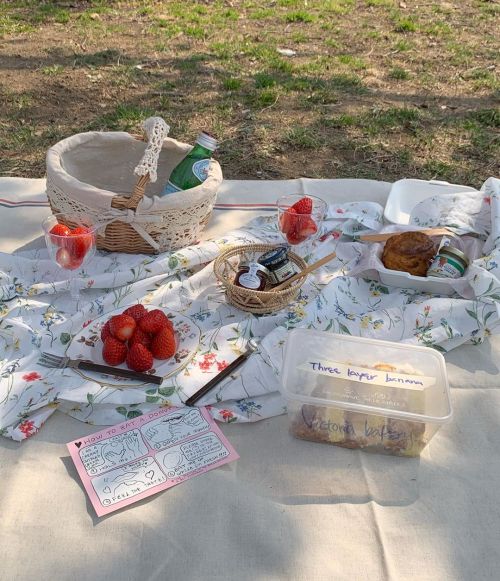 #cottagecore, #yes... I still really wanna go on a picnic! preferably next to some water so I can swim! weeee <3, #which one would u choose here? I’m very into 1&4, #picnic, #warmcore, #sunshine, #food, #foodcore, #picnic basket, #cozycore, #cosycore, #nr 3 is suuuper cozy tho
2K notes · See All
chika-annText

Tried my hand at a shitty design 😂 inspired by the untitled goose game. I’m new to designs 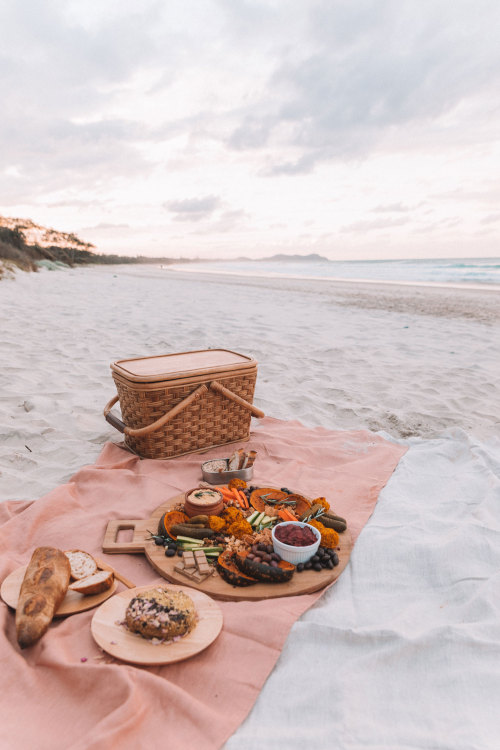 I want to go out into a meadow and have a picnic with my wife, then take a nap in the sunshine. That would be the peak of my existence.

#wlw, #based on a conversation, #cottagecore, #picnic
18 notes · See All
thewitchesofthewoodsPhoto 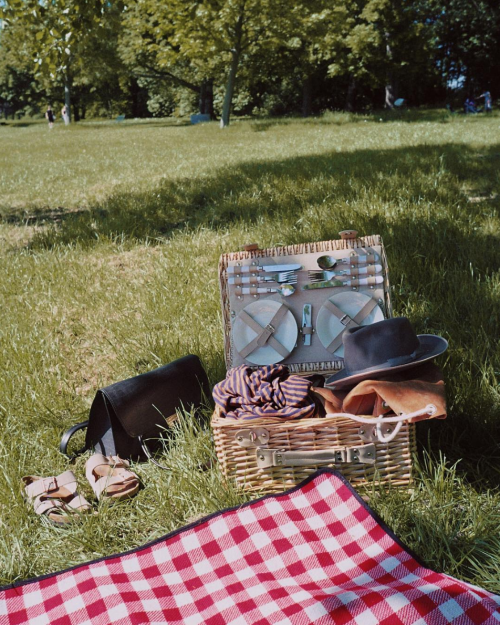 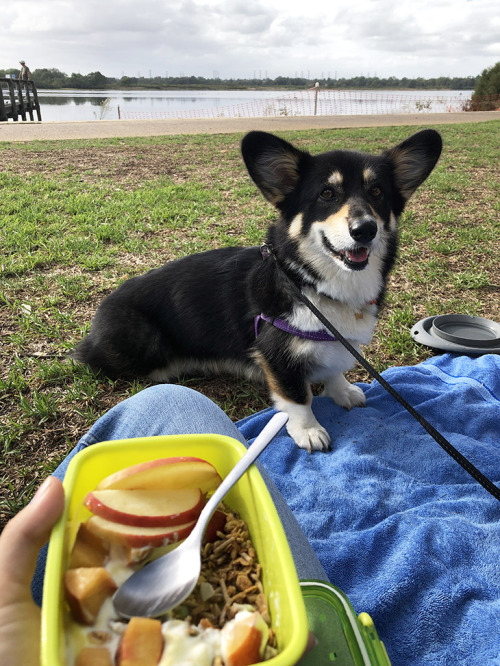