Modern Star Wars gAyU gang made in picrew, cuz why tf not

I only the non-humans ones, because those are more fun, so yeah, here we are

I am not too satisfied with him, but it was the best I could do. Plo is Latino, he’s from Colombia, he’s gay and he is just a general cool dude. I think he looks a bit too feminine here, but his usual hairstyle is a loose ponytail, and if you put a ponytail on a guy then he automatically looks like a girl, but I did what I could.

Here’s Kit, who I really liked how he turned out. Kit is from the Philippines, he’s trans and Bi, and he’s a fashion disaster, as you can see. The only thing keeping him from total fashion catastrophe is his bestie Aayla.

This one I also liked. Aayla is half Korean, she’s from France, she’s a lesbian and a total boss. If she was in a teen movie she would be the Queen Bee. She has way better Fashion sense than her bestie Kit, and is trying her best with him. Why is she wearing a Beret? Because she’s French and I said so.

I had to remake Shaak like four times because I was not satisfied with her look, but I think I finally got it. Shaak is African American, her parents are from Nigeria, she’s an Asexual Lesbian, and she’s that bitch. She can be really badass and intimidating, but only when she wants to. Kids adore her.

I really like how she look, like I’m proud. Luminara is a Muslim from Pakistan, she’s Bisexual, she can be kinda cold when you first meet her but she’s really kind and a great mom. She’s real good friends with Obi-Wan, and when their kids were young they used to trade baby pictures all the time

Had some problems with her as well, this is my third one, but I think it turned out alright in the end. Ahsoka is African American, originally from South Africa, she’s a lesbian and a total womanizer. Always has a gal crushing on her, despite that gal being straight. It may have something to do with the fact that she is very buff

I kinda like how she looks, like I’m proud. Barriss is a Half Paki Muslim, she’s gay, and she’s quite calm in contrast to her best friend Ahsoka. She’s not the most outspoken person there is, but is glad to have her friend to do it for her. She’s actually kind of a prankster, but shhh tell no one.

I couldn’t find anything that would fit his face tattoos, so he has freckles. Maul Opress is half African American, his dad is from Kenya and his mom from Romania, he’s pansexual and a very troubled kid. He’s from a very abusive household, and the only thing keeping him sane is his brother, his cousin and his friends.

Is Asajj human? Or is she non-human? Idk, I made her anyways. Asajj is Caucasian and born in Romania, she’s pansexual and trans, and is always going through a rebellious phase. After the death of her mother she moved in with her uncle Dooku who was very much not ready to take care of a child, so her childhood was not the greatest, but he tried his best.

Bdnsnsn this is so cute :3

Yes, you there, with the Picrew challenge that you want to share with your friends!

I know you mean well, but before you tag folks, or say “anybody can play!” Make sure to actually check the Picrew.

Cuz idk how many times I’ve wanted to join in, and couldn’t bc the thing only had three shades of white to choose from (and I’m not going to portray myself as white when I’m not, I’ll just not play at all).

Just a gentle reminder of awareness to keep in ya head.

#todays lesson in, #microaggressions, #so long as im alive and black yall gone get these lessons, #Picrew
20 notes · See All
babyyhoneyydarlingText

thank you @hbalbat for the tag 🥰

Y’all seem to enjoy Tyson the feral so.

Here I am. Spending my morning on Picrew making my feral bbys.

Anyway here’s Doc’s character arc in the past, present and near future picrewed :)

If you already mentioned Henry…..

He doesn’t have a name, but I like to think he’s about to snap a human he loves out of existence or something. I get bored and make up stories.

Here’s Amedeo with his twin, Sapphira

Me using a Picrew: where’s the ugly selection at, i don’t look like that

#picrew, #the struggle is real
1 notes · See All
coxinhadoce47-ocsText

I really liked this one! I think I’ll use it for more ocs later!

I was procrastinating so here are some idiot murder babies

#I noticed too late that I can change tie colour and that one hairstyle suits him better, #Also there's no ponytail option for guys :(, #picrew
2 notes · See All
my-archerboyText

Question: Can I picrew the crew? 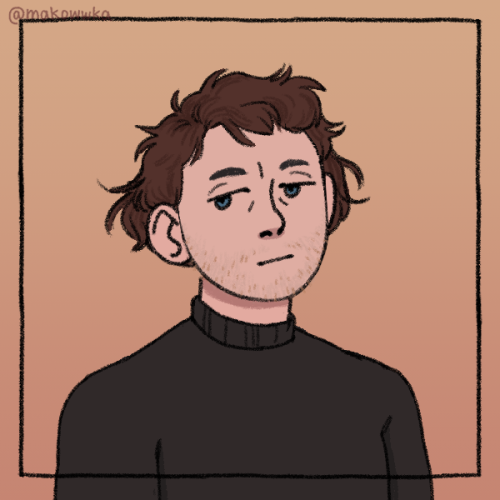 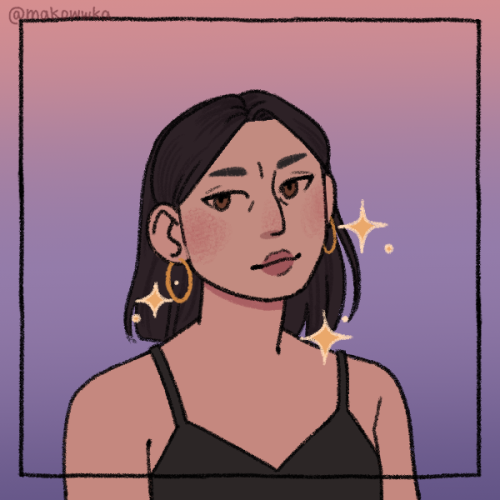 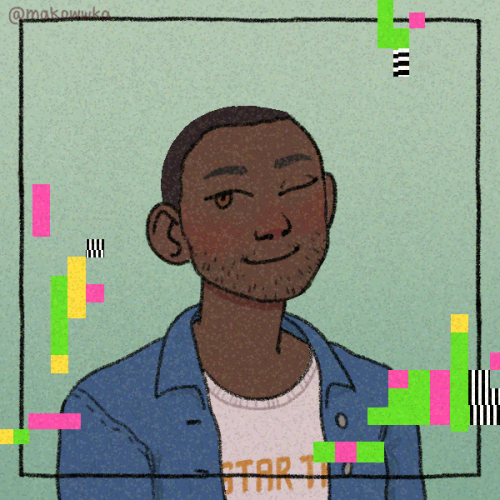 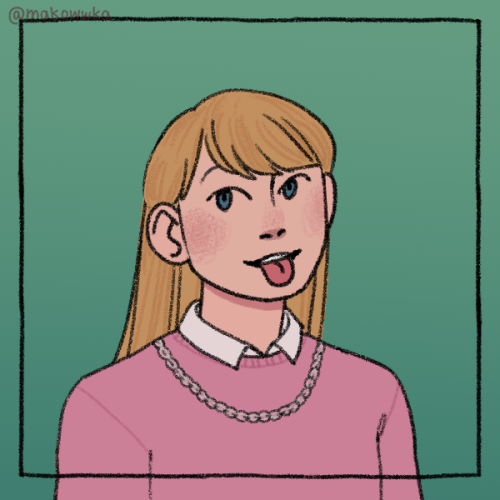 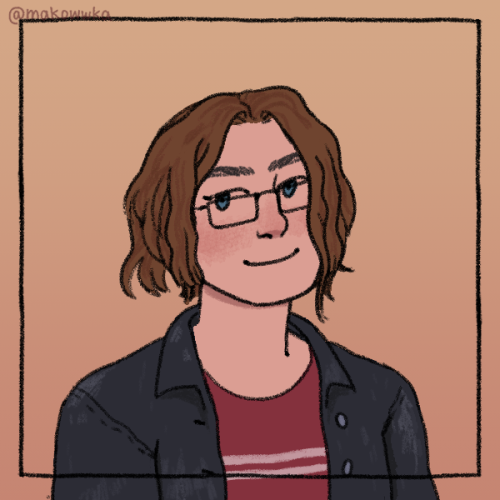 More picrews of the boys

Anyway why don’t I look like this irl smh

#picrew, #like this is the Vibe
4 notes · See All
lxremipsummText

#personal, #me, #picrew, #sorry i needed to remember myself without turning the camera on lol 😗✌🏻, #it just needs the neon green egirl hair thingies some piercings and a few other things and it would be 100% accurate eye-, #even my fUCKING EYEBROWS AAAA STOP
3 notes · See All
spidersandthorns-blogText

#picrew
0 notes · See All
Next Page