Haven’t posted on here in months 🙄

Luz was just grateful she was smart enough to put her shitty pentagram tattoo on her back where she can hide it really easily. Her fang tattoo was put right where her neck met her shoulder. So with her jacket on it was pretty well hidden but when she takes it off you can see it real well. Hell for Amity, who can’t steal Luz’s jacket without having Luz tease her about the fang tattoo.

And absolutely w the snake bites iconic but also consider,,,,tongue piercing. She has no shame in her fangs after ditching her parents and shows them off whenever she can. She actually mellows out a decent bit after leaving her parents bc she had no real reason to lean into the stereotype of someone w teeth as big as hers, but she’ll still fight a bitch & her gf every now and again over stupid shit. She has teef and by god her gf loves them so what has she got to hide 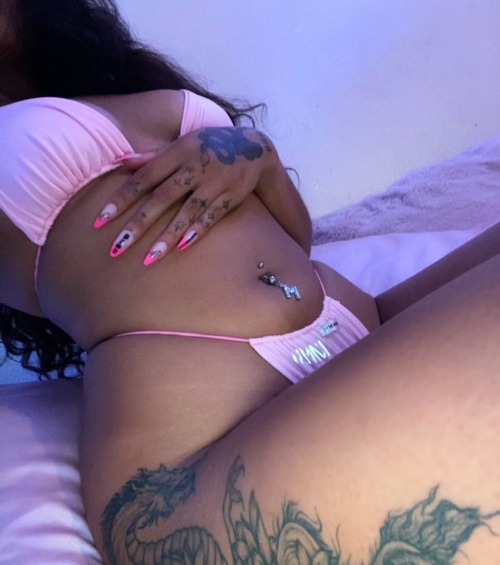 first time on tumblr in years wtf is going on

Before all the color faded out of my hair lol

Can you guess what I’m thinking of? 😏

I wish things were different, but this is how it is. We search, for years, to find ourselves in others. We are more easily found when we look inward. Finding someone that encourages you to become what you’ve dreamed of, when so many others have planted seeds of self-doubt, is the holy grail of relationships.