Elon wishes he were as cool as a predatory North American river fish.

So you know how Pike took Grog in when they were kids? do you think there was a language barrier? like was Grog speaking Giant and Pike Gnomish? Because I highly doubt Grog would know Common super well unless it’s what they mainly spoke in the tribe.

What was it like for them if they didn’t really speak the same language? did Pike teach Grog Common? How scary was it for Grog to be like on death’s door and is suddenly taken in and being healed and cared for by a little gnome girl who he can’t quite understand?

pike in aos and tos was nothing compared to him

honestly i feel like they won’t mess up kirk

(unless they keep him straight smh)

Ashley Johnson can do anything, literally anything, and Travis Willingham will think it’s the greatest thing ever. 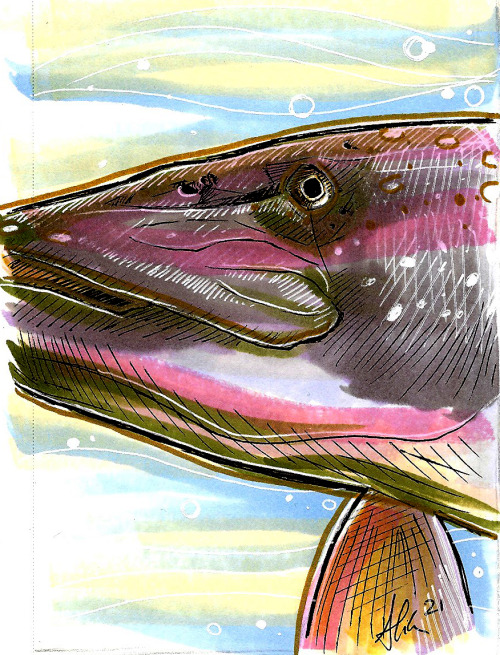 Now available on my Redbubble (@baggedmilkart) 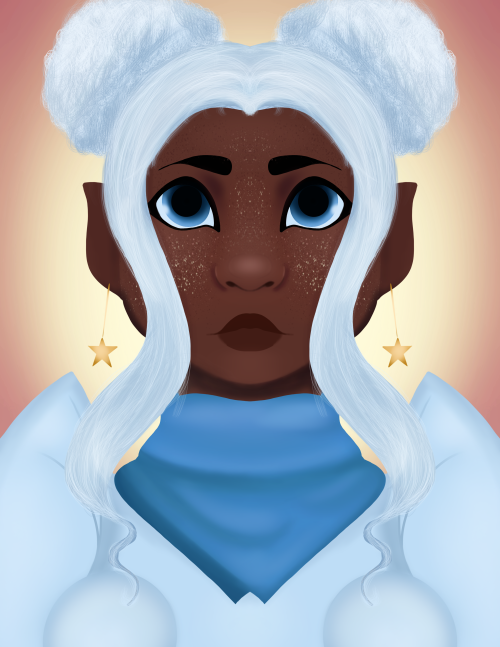 “ YOU’LL NEVER GET TO SEE

based on smth i wrote a while back ft. half-erebus pike and misfit mania s2 petra :) i just think best friends turned enemies is funny 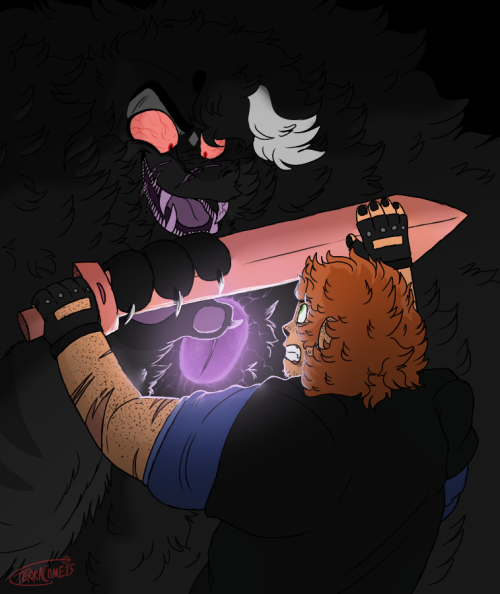 I dont know if this is worth Mentioning but I love how different Pike and Murphy sealed with Grounder Trauma.

While Murphy was tortured on multiple occasions by grounders, a huge trauma for a 17 year old, and even though he had that Trauma… He fell in love with a Grounder.

He opened his heart to her. He fell in love and was open to her.

Was smiling in front of one and joking with one the DAY he met her.

I laughed SO HARD with Pike flashcards. For me, one of the funniest moment in the campaign