I have a very hard time picking a favorite, honestly. I suppose ultimately I’ll have to be boring and say Dark Side of the Moon and The Wall are a shared first place for delivering two very different but equally excellent experiences, but I’m also very fond of Meddle, Wish You Were Here, and (for your properly underrated Pink Floyd) Obscured By Clouds. Some of my favorite individual songs include “Careful With That Axe Eugene”, “Childhood’s End”, “Echoes”, “The Great Gig in the Sky”, “Us and Them”, “Shine On You Crazy Diamond” and “Goodbye Blue Sky”, but especially The Wall and Dark Side of the Moon kind of need to be regarded as a whole rather than as a collection of songs per se.

Gluu - Fine by the Wine

Point Me At The Sky 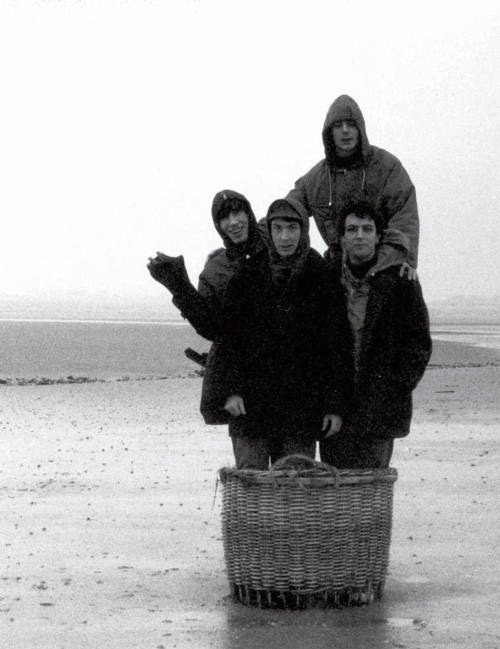 On this date in 1972, Pink Floyd released their album of music composed for Barbet Schroeder’s film, , Obscured by Clouds.

On the 2nd of June, 1998, those who held the rights to the music of Jimi Hendrix let loose unto a world that may or may not have been ready for it BBC Sessions, his album of tracks recorded for the network. 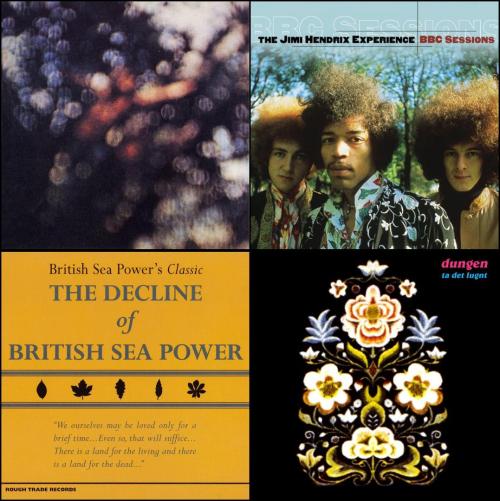 Pictures I found from The Darker Side Of Rising Sun – Japan 1972 Chronicles Unoffcial Recordings Box Set.

I stumbled across these edits on Pinterest which aren’t mine. But they are so cool! 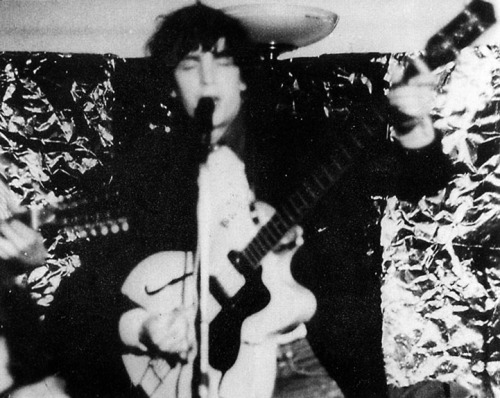