The lighthouse hath sent me insane 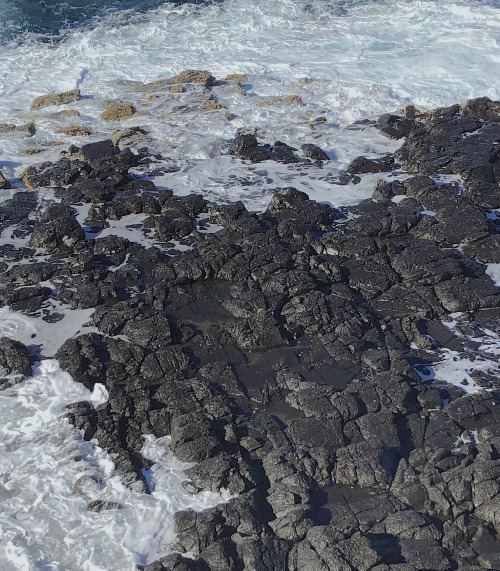 My name is Anne and I’m looking for a penpal!!

I’m fifteen and really into piratecore, gremlincore, dark academia, adventurecore and lots of other tumblr aesthetics😽 I also like musical theatre and collecting stuff.

oi! to fall in love with a pirate girl….out in the sea… and embrace each other tight, on a stormy night, while the ship is rocking slowly 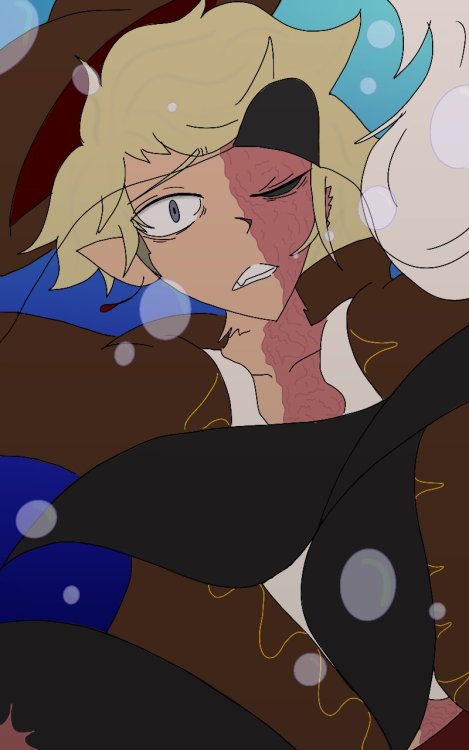 Does anyone have tips on how to dress more piratecore on a budget? Or even specific pieces you recommend I should look for in a thrift store or something like that? Asking for me.

#piratecore, #oceancore, #nauticalcore, #pirate, #pirate shirt, #fashion, #fashion tips, #cool boots are so expensive though, #i have a fun belt and that's it
7 notes · See All
pine-swiftwingsText

A bunch of art of my max level Witchdoctor Pat! They usually present very femme, but on rare occasions they go more masc. The only thing even remotely close to how they look in game is the hat lol 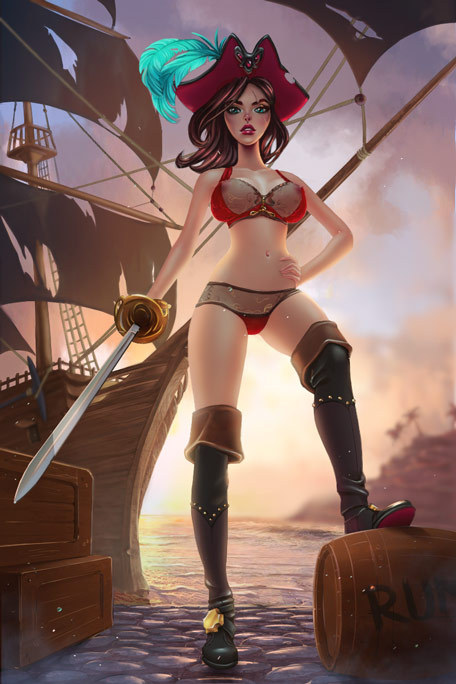 #pirate aesthetic, #shitpost, #yes this is a self callout, #pirate, #sea shanties do go hard tho
2 notes · See All
joleen-the-jackalopeText

I shared my pirate the other day- now here’s my ship! 💖 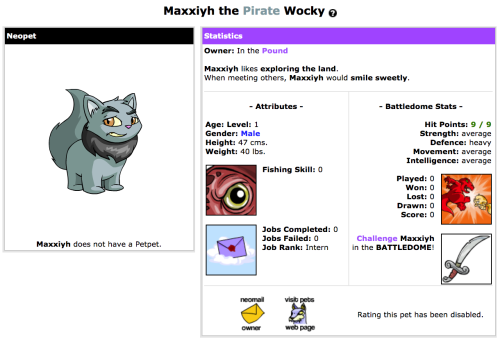 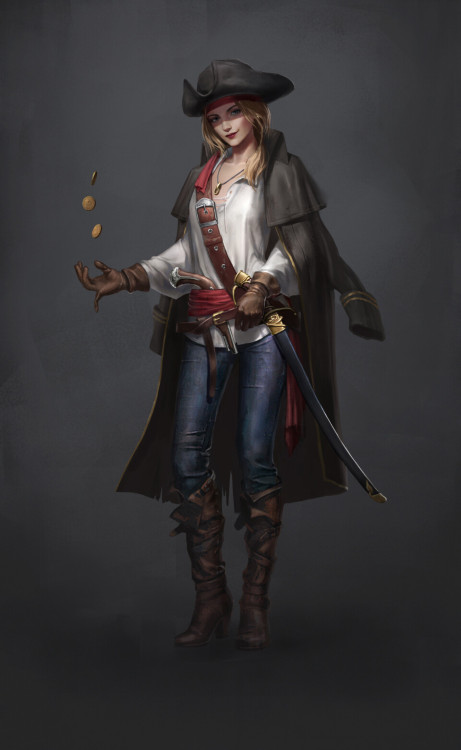 Described as the most successful and the most well-tolerated pirate that ever infested any sea, Rahmah ibn Jabir was a Bahraini pirate who lived through the end of the 18th century and the beginning of the 19th. Nearly 2,000 men followed him at the height of his powers. 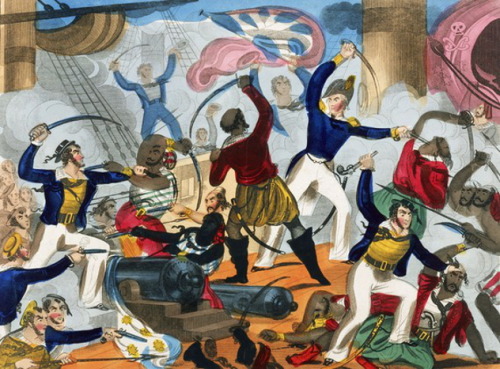 I finally finished my first animatic! 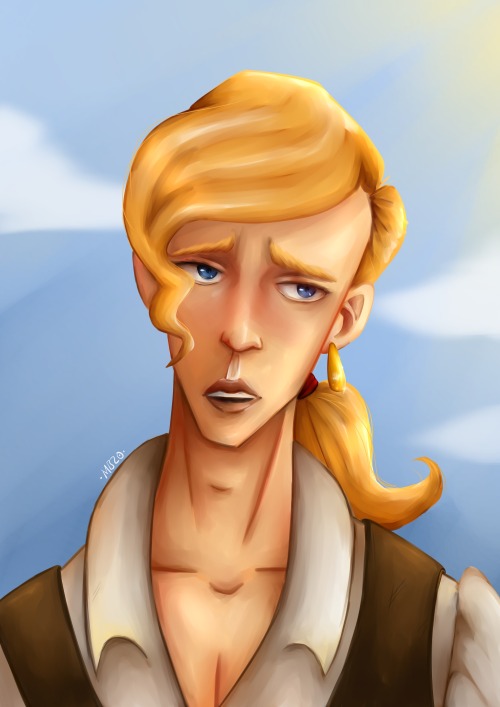 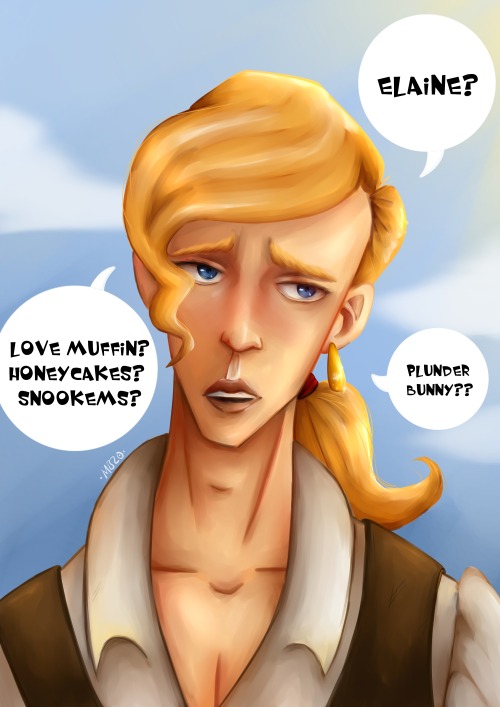 Kryta - Gendarran Fields - Slade’s Bay
Cutthroat Pirate: My favorite thing is a cold morning when you can see the steam rising off the corpses.
Elite Captain Slade Killcount: Suck-up.

Odysseus, on his journey home to Ithaca, was visited by a ghost. The ghost tells him that once he reaches his home, once he slays all his enemies and sets his house in order, he must do one last thing before he can rest.

The ghost tells him to pick up an oar and walk inland, and keep walking until somebody mistakes that oar for a shovel, for that would be the place that no man had ever been troubled by the sea. And that’s where he’d find peace.

In the end, that’s all I want.