I personally think Cars 1 and 3(Especially Cars 3) are underrated Disney Pixar films. I haven’t watched Cars 2 yet. So I want to give Cars 2 a try if I can.

For disclaimer, I don’t own Cars series.

She unreasonably beautiful. I’m so tired of people drawing her as if she didn’t pop out 3 kids.

So i watched “Soul”. Does anyone want to talk about new souls telling each other “see ya” right before going to Earth? 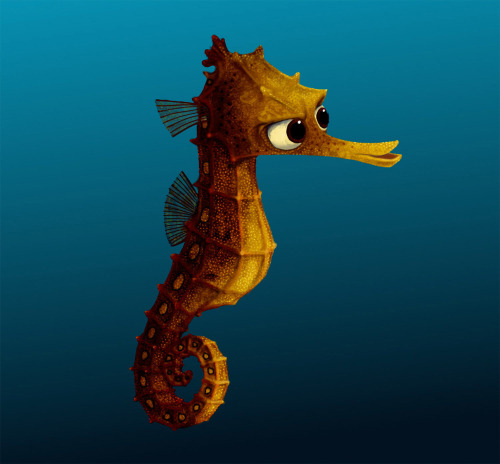 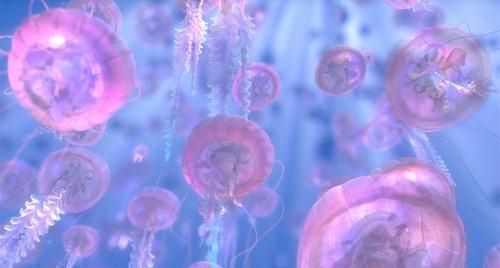 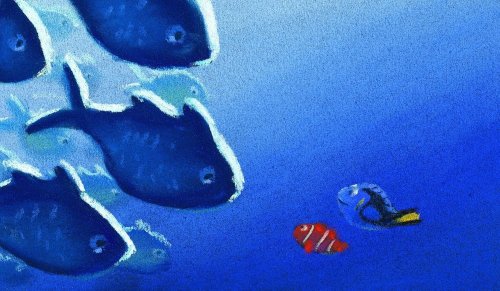 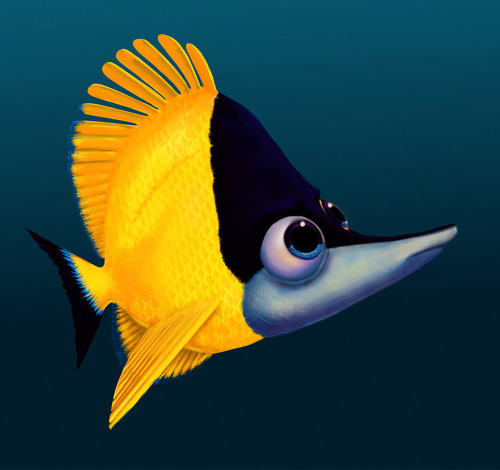 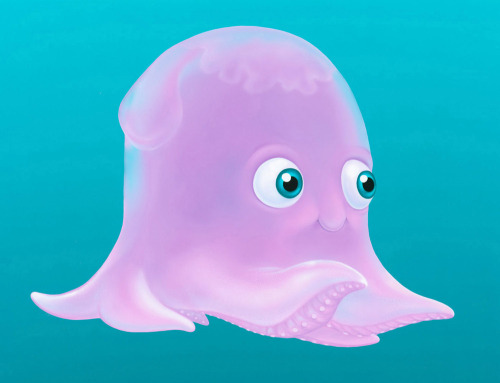 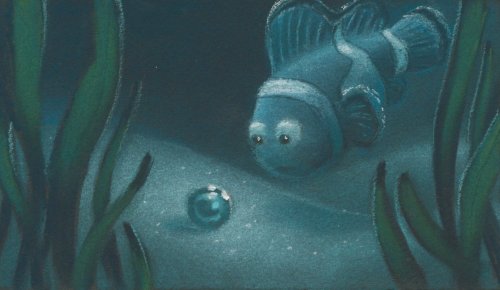 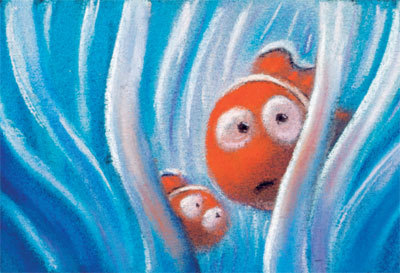 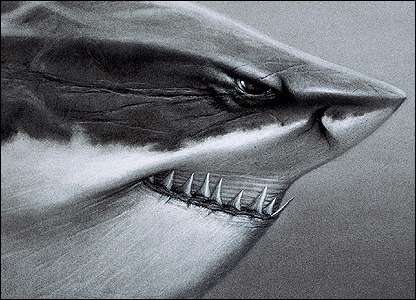 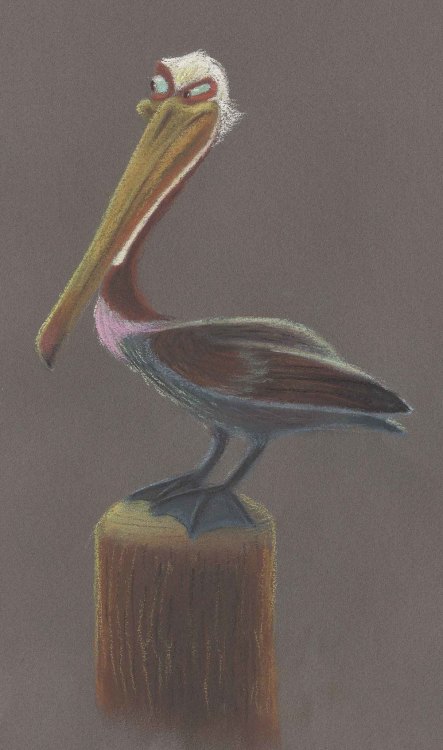 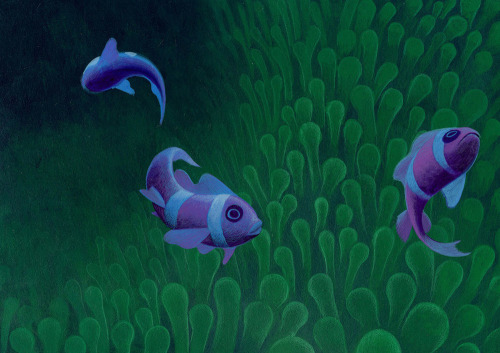 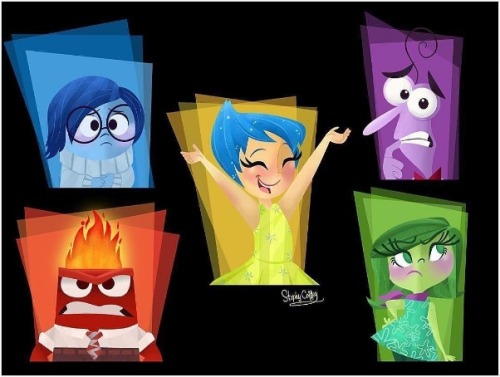 Look, In the Pixar Cars world I can see Jack basically being the SUV, down to all the Torchwood logos 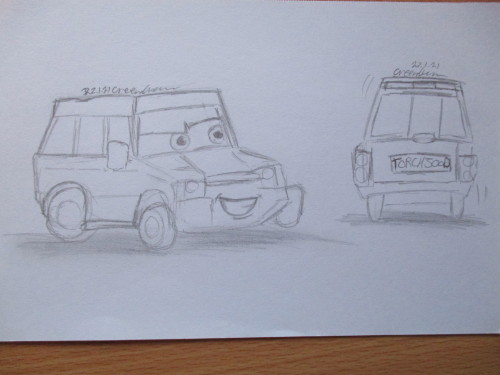 Its about time i post this meme i made yesterday xD

Ok side note: this is just for fun, no offense intended to CoCo which is a movie i don’t like except for Miguel 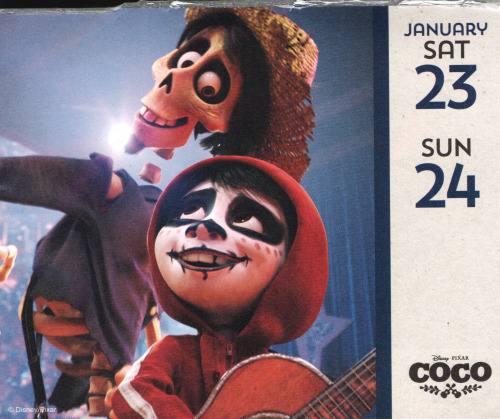 white is symbol of peace

It’s the starting resolution of war

Well went ahead and watch the pixar popcorn shorts

They were…okay. You can tell it’s just shorts and none of voice cast was brought in for whatever reasons. Expect for stuff animals voiced by Keeye & Peele ( which probaly could’ve been used from TS4 but got scraped

out of the 11 shorts I enjoyed the Incredibles ones the most ( I love them so much omg) Still waiting for cartoon series Disney. If Monster inc can get one Incredibles can too. It can even be 2d animation! Seriously gimme wholesome superhero family while fighting crime damn it

*ahem* Yeah pixar popcorn. If they do another season which they probably will, I want see short with inside out and Walle-E and more incredibles

Rewatching Pixar’s Coco. How the hell did they manage to make the girl skeletons look like they have titties?

How did we get to physics from the kill count of Cars 2? (Also sidenote in like the opening 5 minutes we see the mutilated corpse of a sentient car and like 19 cars are killed its darker than u think) 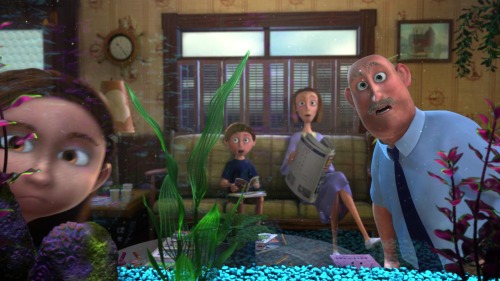 I can imagine Queen Elizabeth I being 22’s mentor and 22 being like: “haha you died a virgin”