i supposed to be writing my research paper but ended up drawing this instead………,.

What if Bede.. but straight hair… 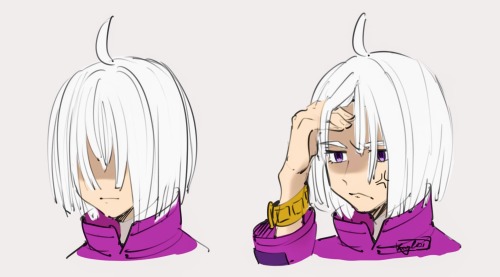 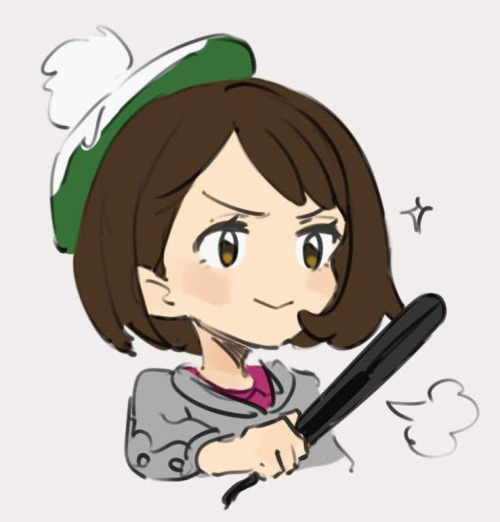 Schools out for corona~

No but for real though, stay safe you guys. The best way to stay safe is to just stay home and play video games~~ This year has definitely started (pretty damn) rough, but we’ll just have to rocket forward!

Yeah I actually died for a while lol.

Here’s bede for a change. I need to appreciate him more lol 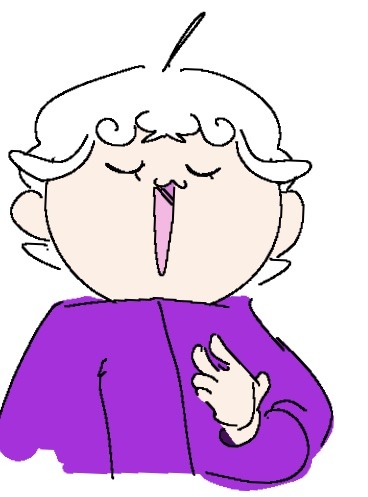 My first time drawing bede! This also looked alot funnier in my head but oh well, I still liked the way it turned out. Also because I’m awful at drawing horses I traced over the second image but mirrored. ( I would have tried drawing one on my own but I didn’t plan on uploading this originally and it was just supposed to be a self indulgent doodle. )

yeah yeah, love you too. 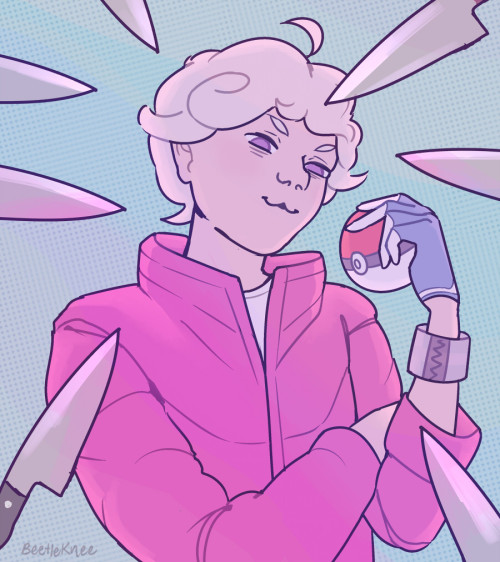 #i had a hunch that was who she was gonna pick, #pokemon sword and shield, #pokemon swsh, #pkmn bede
7 notes · See All
galar-trainer-blakeText

I love a lot of the nice rivals with my whole heart, but I’m happy we’re also getting a bitch rival 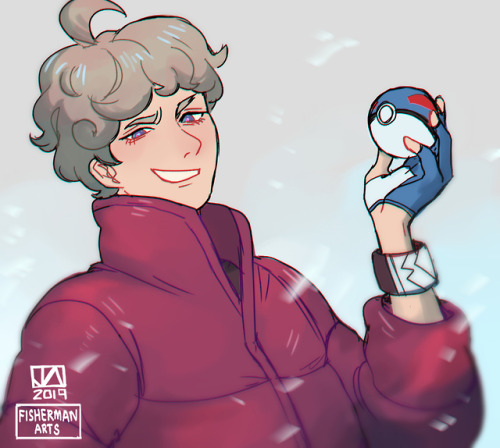 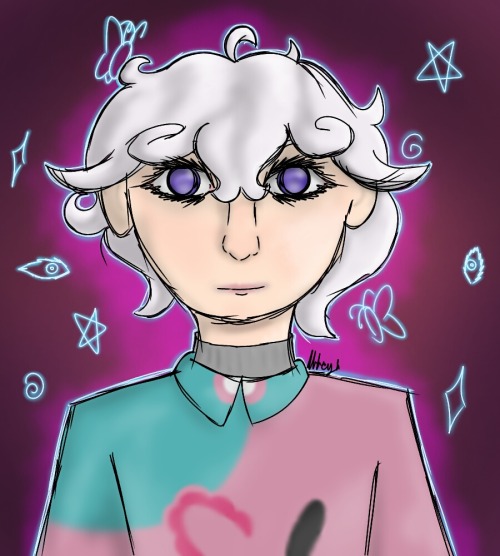 this whole concept breaks my heart a little for the poor lad….. but it’s also my guilty pleasure bc i can totally 100% see that happening.

gloria becomes champion, bede becomes a gym leader, they’re one of the strongest trainers in galar and are in the same league; they’re colleagues essentially, so they see each other a lot. but miss champion’s got her eyes set on the budding professor aka my son hop, and the feeling’s mutual!

though he INSISTS that he can’t stand gloria, y’know, to showboat their rivalry and all for the press, it’s the complete opposite.

omg the scenario that i just painted in my head is making me SCREAM. i’ll probably go dive into this more when i get this all straight lol

#rival bede, #pkmn swsh, #asks
0 notes · See All
burntdiscoAnswer
you’ve drawn a handful of hpyu stuff but the REAL question is what do you think of btyu?

HELLO! OK SO HERE MY TAKE ON IT:

i’m all for the concept/dynamic of btyu (dressedinpinkshipping). i think it’s pretty much canon that bede somewhat admires the protagonist for their strength and such, no matter how hard he tries to suppress it.

i mean………. during his second battle with the protagonist in the galar mine, he slips out a few fleeting compliments to them.

he even gives the protagonist his (signed) league card after the battle. prior to becoming a gym leader, according to his rare league card, he would refuse to give out autographs.

this pink lad even went as far as to BREAKING INTO A WHOLE STADIUM IN LIVE TELEVISION to challenge the protagonist for a battle…….

to wrap up your question anon: btyu is lowkey a guilty pleasure of mine, but i’m still the ceo of hpyu so i’m slightly leaning more towards victor/bede on this one. (do they even have a ship name?)

#pkmn, #swsh, #rival bede, #dressedinpinkshipping, #i spent way too much time answering this wtf i have an essay due tomorrow morning, #i’m sorry i just really like this brat, #and his SUPRESSED FEELINGS, #gloria/bede is cute... but i lowkey think victor/bede would be cuter, #asks
2 notes · See All
airiin220Text