So this is the finale for Spongebob Squarepants Battle for Bikini Bottom Rehydrated. I must say, I was surprised by its difficulty at times, especially Spongebob’s Dream level, but I enjoyed every last second of it! Definitely worthy of its reputation, and a very worthy remake.

A screencap from the infamous lost Spongebob episode “Plankton’s Last Resort,” which was originally supposed to air as the series finale back at the end of season 3.

However, executive meddling caused the Spongebob Movie to be created instead of this episode, which caused one of the show’s producers to snap. He created the most twisted, fucked up episode he possibly could, using a lot of really crude animation and disturbing imagery.

The plot basically went like this: In a last-ditch effort to steal the krabby patty secret formula, Plankton hatches a devious plan to summon a powerful demon to possess Spongebob to kill Mr. Krabs. The formula would be left completely unguarded with the store closed, Krabs out of the picture, and Spongebob arrested for first-degree murder.

There was supposedly only ever one screening of this episode, which that producer held out of spite. Word has it that Tom Kenny reacted with such disgust that he punched the producer in the face, stole the disc the episode was burned to, and planned to destroy it, but it just sat on one of his shelves for years.

Nobody knows how this episode ever found its way back to civilization, though most theorize some form of dark magic and/or trickery. 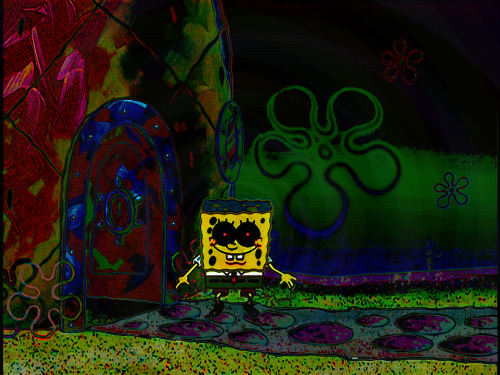 We tend to forget Plankton so happy birthday to Sheldon J. Plankton!!

Check out those colors!

Did you know Cordell Bank National Marine Sanctuary is entirely offshore? A dense cover of benthic invertebrates carpets the shallower rock surfaces of Cordell Bank. The abundant food supply of plankton drifting over the bank, combined with a hard surface for larvae to settle out and attach provide ideal conditions where space is a limiting factor. Happy #CoralsWeek! 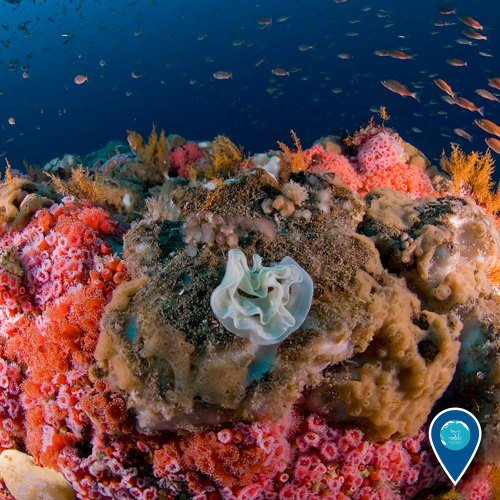 #I thought of this meme and I immediately got inspiration to draw this, #enjoy <3, #my art, #mine, #spongebob, #spongebob squarepants, #squidward tentacles, #squidward, #patrick star, #sandy cheeks, #sheldon plankton, #plankton, #meme
20 notes · See All
without-adoPhoto 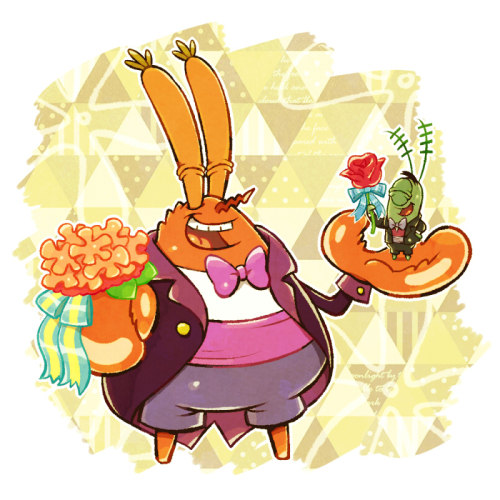 I’m presenting plankton IDs and counts to actual scientists/PhDs on Monday for my first, grant, research paper. Should I introduce the definition as “not the spongebob character some of you are thinking of”? Yeah. 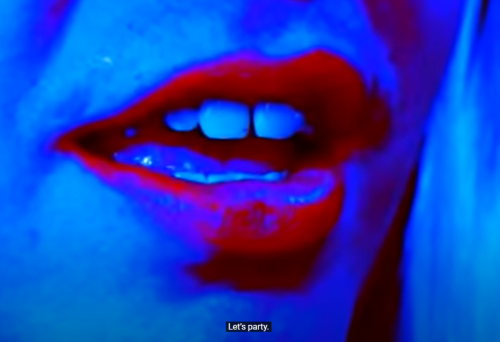 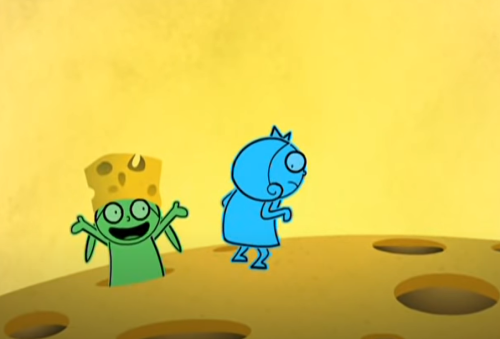 Gay friend groups be like: *the sponge* *the octopus* *the sea star* *the squirrel* *the crab* *the copepod* *the computer* *the whale* *the lobster* *the pufferfish*

First of all: disturbing.

Second of all: nice reference of how Squidward would wear a face mask. I thought the nose would be the problem, but it’s his mouth that’s sticking out.

I like how the metal strip is just lying on top of the bridge of his nose, since there is no way he could clip it down over his enormous schnozz. 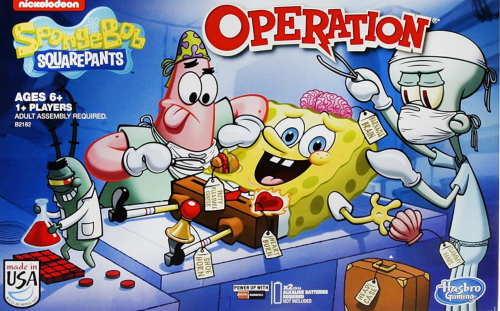 When Mr. Krabs tries to be a sellout </3 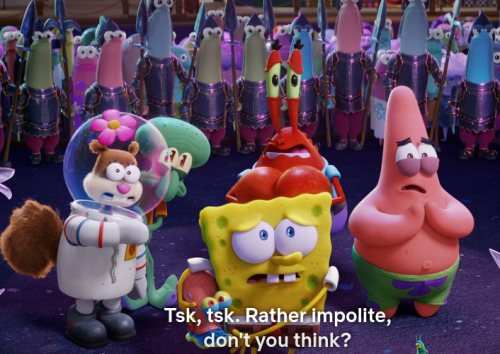 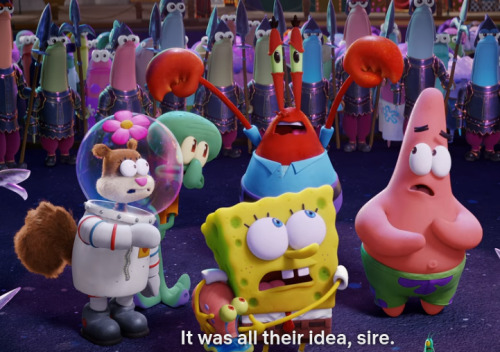 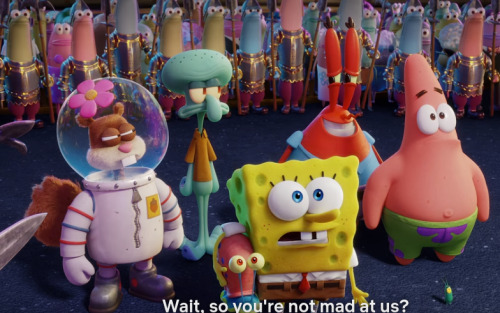 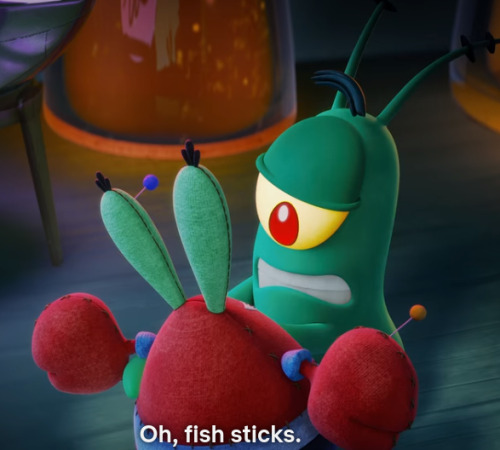 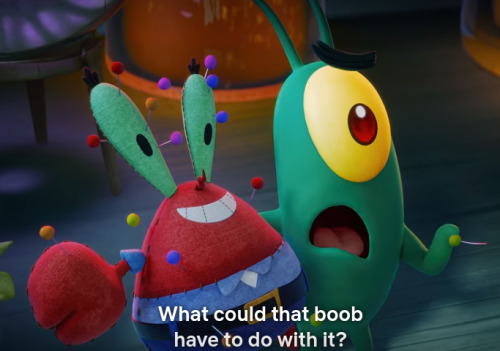 #spongebob, #sponge on the run, #plankton, #eugene krabs, #he's there in plush form, #sotr spoilers
68 notes · See All
Next Page