The weather has been amazing with the warm days and raining nights. I love drinking tea during these closed in times (Jasmin tea is still my favorite though:)). I was able to get a lot done this week that I haven’t had time to check them off in my planner but I will now. I had a little alien theme going on this week.

Also, I wanted to share a quote from a series that I’ve been recently watching again. And it goes “It is important to draw wisdom from different places. If you take it from only one place it become rigid and stale.” I find this quote to be very important right now. To me it signifies how one must draw wisdom from more than one place or perspective so we don’t focus on solely one but combined many to form a piece that helps us grow as a person:). Just putting my two cents in for the night.

I am happy to announce that I have started an Etsy page to list all of my handmade printables! All can be printed as many times as you’d like or downloaded to create your very own personalized planner on your computer or iPad! I also take special orders in case there is something you would like to meet your specific lifestyle or needs!

This is my first big venture and would love and appreciate any support I can get. Even if you cannot purchase, just reblogging would mean a lot to this aspiring small business owner. 💖

Keep an eye out for new additions to the page coming soon!! 💕 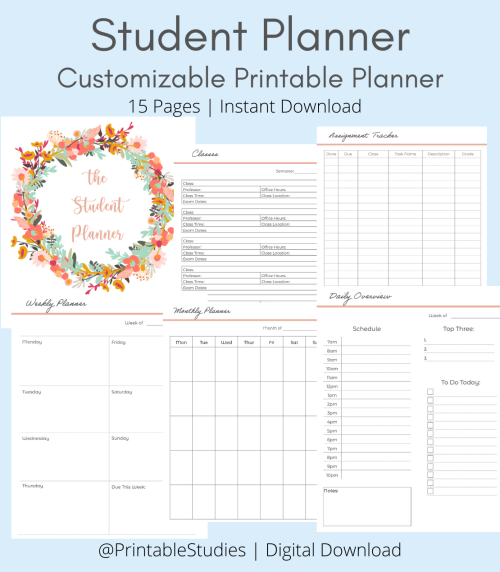 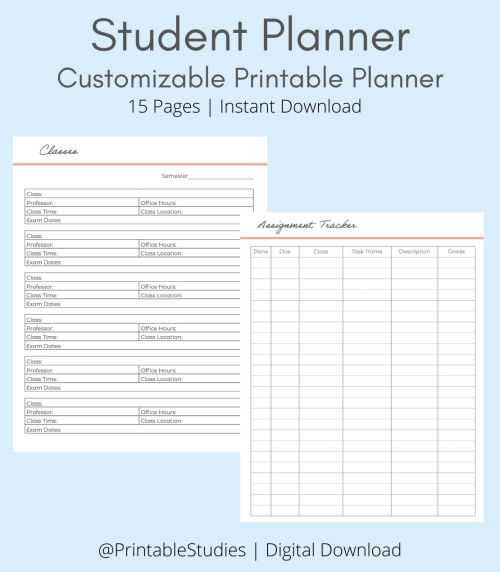 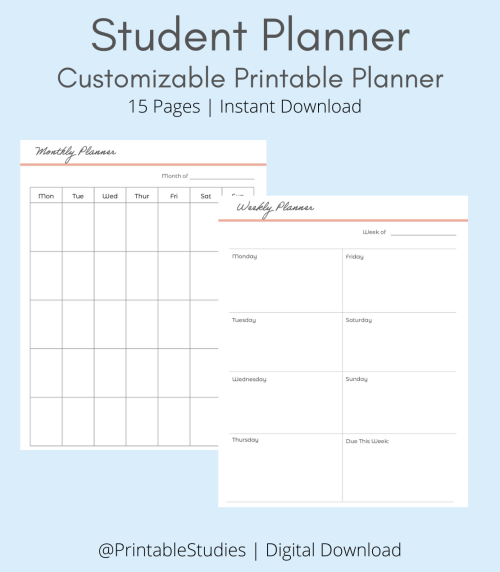 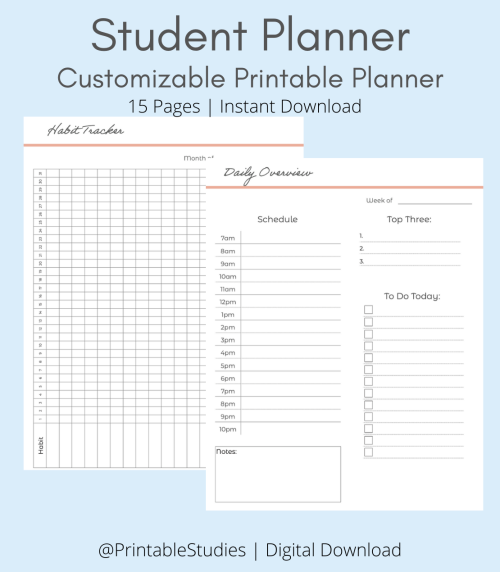 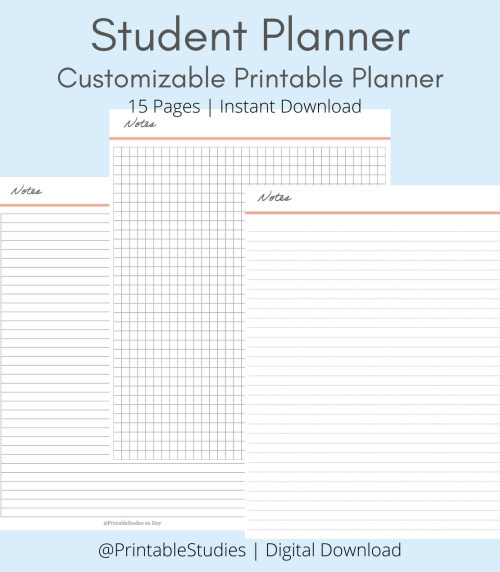 🌱 More Appa stickers have been added to my Etsy store: https://www.etsy.com/shop/Minteadesigns ❤️

Here is the spread I made for this week

Get this undated weekly planner (starting on monday or sunday) in three different colors for free! link to my shop 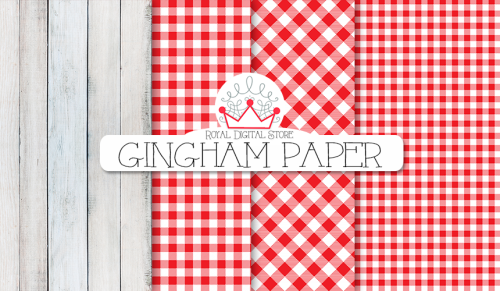 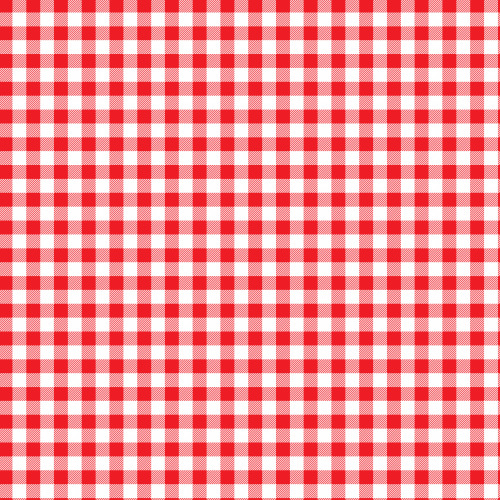 🌿🌱 keep your sights on the end goal. plan. make mistakes. recalibrate. you can do it :) Weekly spread of the first and last week of May. Next week is already June which means it’s half of the year already! As the wise philosopher Jonathan Van Ness once said; Can you believe?

Well, this is a part of my glowing up diary. I’d been struggling a bit writing this as I had no idea who I wanted to be. And I still don’t know, to be honest. But I really enjoy the result. °^°

Although, most often, hundreds of people are uncomfortable sharing their own organization for various reasons. They’re rightfully respecting the wishes of their system; as we are—

Except, we’ve, as a whole, agreed to share it as long as it remains righteously simple; describing the identities of each alter would be far for us.

It is important to know how to design a system map; it is okay to not specifically follow what’s known as the general alter’ roles, especially—when you want to describe your alters in different ways.

When we began system maps, we had no idea where to start. We had no clue to how we would organize it.

It came from trial and error—

—Then, after roughly a year of editing system maps, recreating them, learning about my system, and discovering what they really value as what it means to us to be part of a poly-fragmented system; we were able to show you—

The specific app we used was, “MindMap,” while using an IOS device.

—who we truly are.

We hold the goal to support systems where others overlook. Dissociative Identity Disorder is no topic for jokes, we, as many other systems, experienced similarly. Daily life is nearly impossible for us if we never learned how to speak to eachother.

one hundred days of productivity! 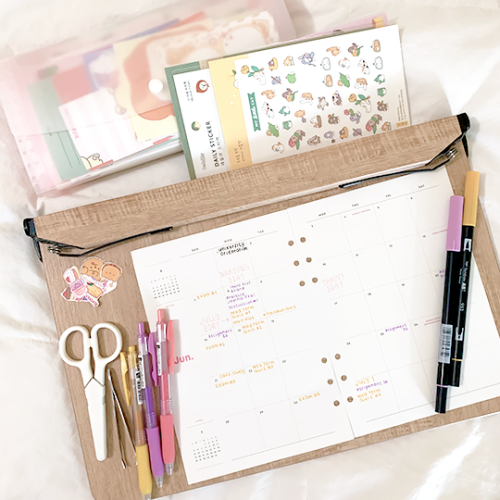 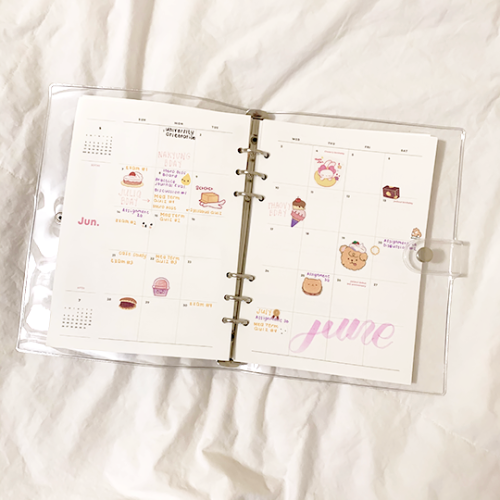 #LISTENNNN I LOVE THIS. SO MUCH. it just arrived in the mail!!!!, #studyblr, #planner, #the little prince, #studyspo, #bujo, #bullet journal, #beige aesthetic
8 notes · See All
econatorVideo

Let’s be real, most of us have lost track of what day it is. (Yes, I check my phone for that kind of basic information. I’ve done that since I started freelancing, because, without the structure of 9-5 in an office five days a week, all the days do start to blur together.) If you can’t remember the last time you put on real pants. If you don’t know how to take back control of this floppy, oversized, difficult-to-get-a-grip-on package we call life, here’s step one in a path that could take you somewhere cool

This spread I though would turn out great when I was planning it but it ended up kind of meh. Planned for November 9-15, the finished spread will be scheduled to post on November 9 and the filled out spread should be posted on November 15. 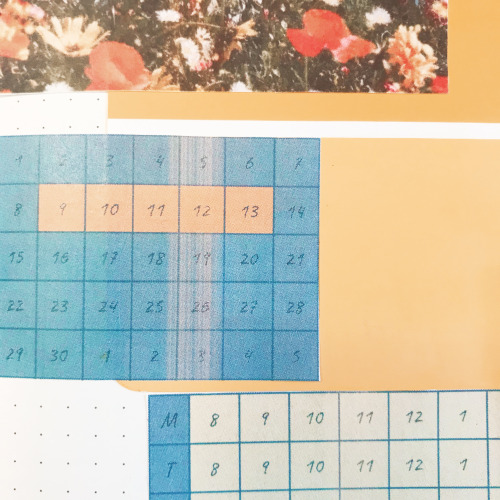 summer has been about juggling a few creative projects, drinking lots of coffee, and trying my darndest to take things slow 🌱

A caleb video with Planner mom of 5 boys please don’t forget to subscribe & like both channels thank you for watching.

It’s the last week of June and the theme is my favorite movie, transformers 1986. This week I’m going to dare to believe I can survive. 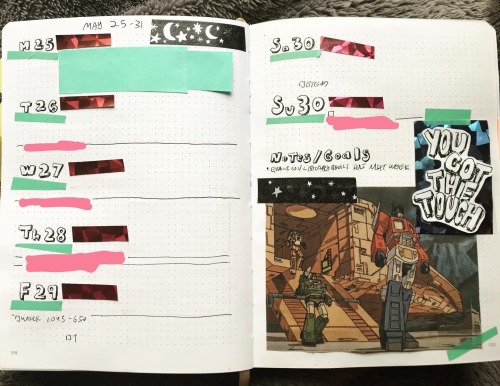