Bugsnax devs made the most of their Onion review (The king, cloaked with majesty, counts his golden coins. Meanwhile, a peasant, old, limps toward the king, hoping to receive just a few coins to make her day.)

The King: Come no further, foul human. I can’t even decipher your sex for you are so repugnant.

The Peasant: (voice weak with age and overall exhaustion) Your highness. I come with an offering and a desire to have just a few coins. It surely wouldn’t make a difference to you.

The King: Why must you come to me with your problems as if I can snap my fingers and make them disappear? I will not give you a single thing, creature.

The Peasant: But… why?

The King: For then you would have more money than me.

The Peasant: Your Majesty, that makes no sense. I only ask for a few coins. I can see your prodigious sea of glittering gold, surely a cup of that wouldn’t hurt you.

The King: Hmm… No. I cannot give charity to you, for you wouldn’t work at all. You would just obtain things for free, not earning anything with hard work. How preposterous.

The Peasant: Your Highness, I will die without just some of the privilege you have. I just ask to be treated as a human being- not some sort of creature as you claim me to be. I deserve a life as well! Just a few coins would go a long way!

The King: Begone foul thing! You already have privilege- same as me, correct? Are we not all subject to the world? We are equal. Separate, but equal.

The Peasant: How stupid and mad can you be, you stubborn buffoon! I was born in a bale of hay right as a cow emptied his stomach contents next to my poor mother, who was killed not a day later by your own father’s mercenaries, wanting to ravage my destitute village! I lived my whole life without my right hand (lifts up arm from under dirty robe to show a stump) for I was caught stealing grain for my family, whom all were wiped by the plague! Now all I have is my useless husband who doesn’t bother with providing for his pain-filled wife! I have faced much more trial and tribulation in a fortnight than you in your entire livelihood! And you dare tell me we are equal?

The King: You called me a stupid buffoon. See, I have faced ten times more anguish than you with that name-calling. Guard!

The King: Seize her. Throw it in the dungeon where it will await execution.

(Guards drag away the Old Peasant Woman, who is cursing the King.)

The King: To tell me of all people that I haven’t experienced oppression and discrimination. I experience it the most of all!

#i had to write a satirical play for class years ago, #i thought its still good, #very obvious to my point but yknow, #play, #fiction, #satire
0 notes · See All
catsnpussysPhoto 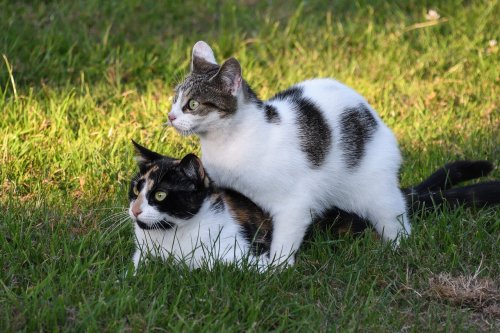 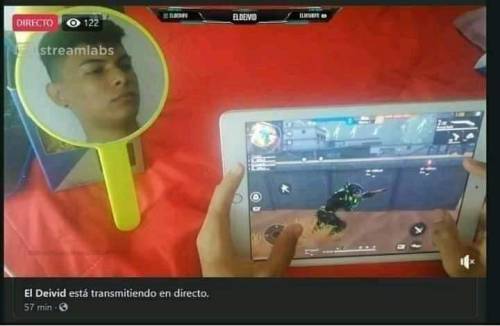 We’re finally going to get it guys. 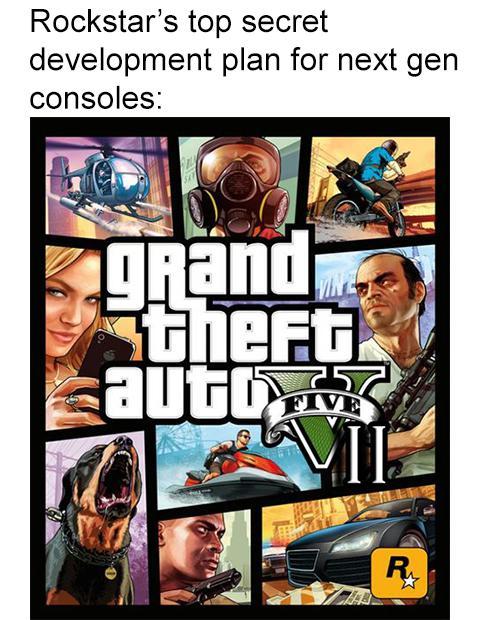 Not the only one 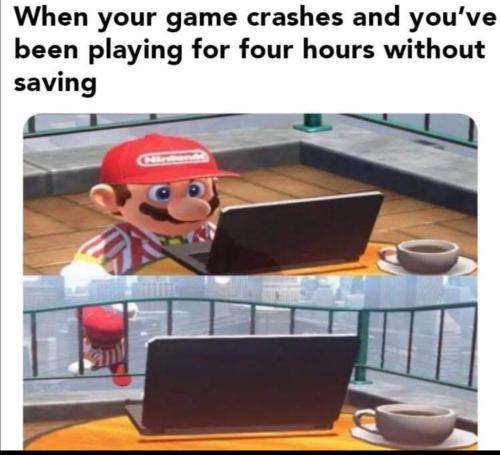 Happy Little Dragon, a Skyrim inspired painting I made.

My GTA V meme art as a desktop wallpaper for you folks. Hope you enjoy :) 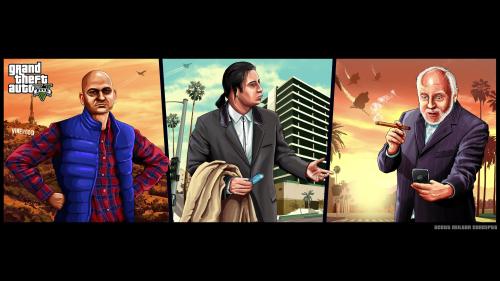 IME3D Kit comimg soon - An Infinite Toy
Come on and open it, with 3D printing technology, the possibility is endless.
-

I stopped gaming almost 7 years ago when my first kid was born. Today, the wifey and daughter surprised me with a PS5 that was purchased purchased on launch day. Both couldn’t wait till Christmas for me to open it. Happy Thanksgiving everyone! 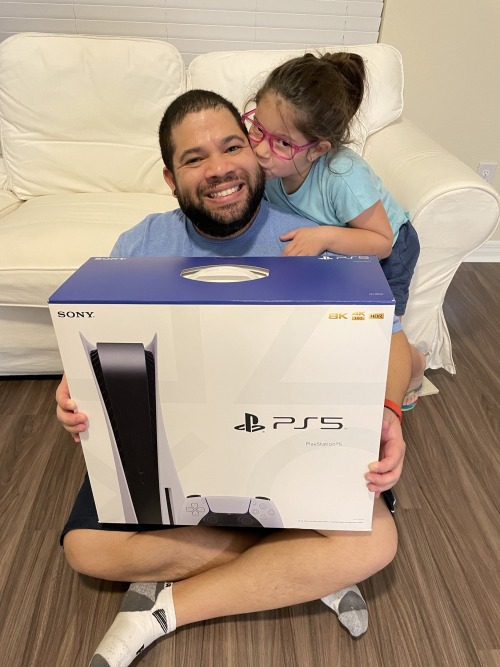 No Man’s Sky never fails to amaze me 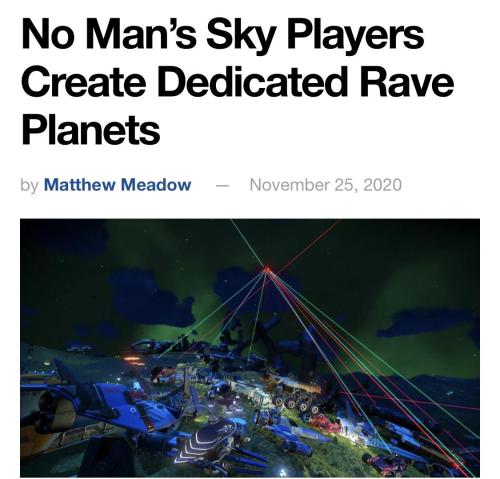 Probably the most valuable thing I own 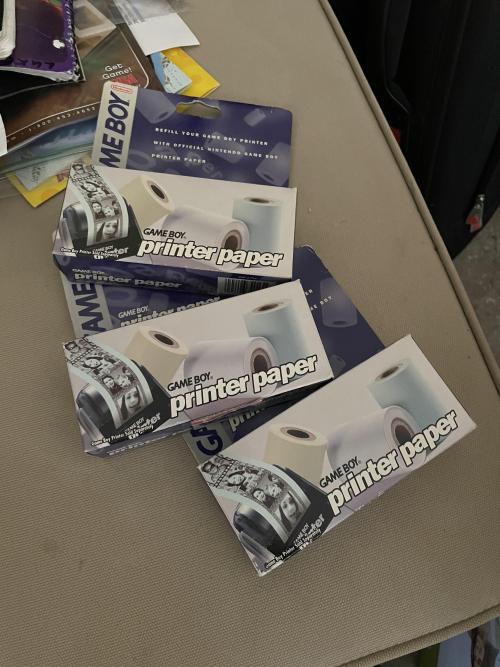 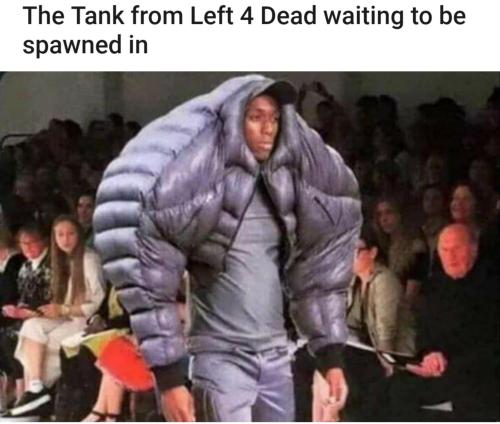