Adventures of the Super Sons #1

#DAMIAN WHISTLING NON CHALANTLY WHEN YOU DID SOMETHING WRONG DOES NOT MAKE YOU LOOK INNOCENT, #HE IS SUCH A LIL SHIT AND I LOVE HIM FOR IT, #JON: WHY WOULD YOU THAT ROBIN? DAMIAN: WHO IS ROBIN?, #JON IS GROWLING... DAMIAN MAY HAVE GONE TOO FAR, #dc comics, #batfam, #batfamily, #out of context, #super sons, #robin, #damian wayne, #angry birb, #superboy, #jon kent, #funny, #dammit damian, #lil shit, #trying to act innocent, #whistling, #playing dumb
348 notes · See All
mammoneymoronText

Lucifer:MC,I know you snuck into my room and took a picture of me last night.

You can’t play with me I’m not your toy 🧸

DM: Una, with your Perception you can make out none other than Esme Birdwhistle trundling down the road in a covered wagon.

Hanako (kitsune bard): This is as good a place as any, I guess. I play dumb. “Hail, traveller!”

DM: Esme smiles when she recognises you. “What are you doing all the way out here, my friends? I’m on my way to Copse’s Neighbour.”

Hanako: Playing even dumber. “My Lady! How lovely to see you. But I’m afraid Copse’s Neighbour isn’t safe. It was hit by bandits only yesterday.”

Billie (gnome ardent): She’s so full of shit. “We’ve been sent to help out. You’ll understand we have to search your wagon.”

DM: Oh my god, the balls on this table.

#playing dumb, #courting, #relationships, #advice, #love
1 notes · See All
auggiehqAnswer
Person you’d be most interested in to date in town?

#reality is stupid, #obfuscating stupidity, #playing dumb, #emotions, #life is painful, #and confusing, #someone help explain me out of this mess, #I don't want to care about the world around me
0 notes · See All
digitalmethPhoto

silicon valley, jared, i don’t know, what are you talking about, playing dumb, play dumb via Giphy https://ift.tt/2UFLSgH

#silicon valley, #jared, #i don't know, #what are you talking about, #playing dumb, #play dumb
0 notes · See All
missclairebelleAnswer
Can we get started on this commune already! I'm not even kidding. I verbally and pinky promise to sit quietly with my good behavior cap on and not pester you every ten minutes for Loss: Tales From The Commune.
#asks about Loss, #playing dumb, #it's not hard. there's a lot of blonde hair under this brown dye., #Anonymous
14 notes · See All
askjennieAnswer
Part 1/2-My friend &I have been friends for a good 10 years. But it's definitely hard for me to relate to her in the past 4 years. We're both in long-term relationships. The only difference is hers is long distance. We talk about everything like any other friendship. But there's a lot of things that shell question about. I don't mind explaining things to her. But I never know if she's playing dumb or if she really doesn't understand something. Because there are times when I'll say ' the bar was

Continued: Part2/2- bar was packed’ she’ll say what does packed mean? Like was it closed. I have no problem explaining anything to her. But sometimes I can’t tell if she doesn’t understand or if she’s just playing it&I know it sounds awful as a friend to say that but it’s been difficult lately explaining everything to her. sometimes she needs like a 30-minute explanation on something. It sometimes worries me.I don’t want any of this to come off mean. So please don’t take it that way. What can I do?

Jennie: That doesn’t sound mean - it just sounds like you’ve been growing apart for a few years, and you’ve maybe got to a point where you’re not sure if you’re getting anything out of this friendship any more.

Have you tried actually asking your friend if she’s serious or just playing? Next time she asks something that seems like something she would already know, maybe you could ask “hey, do you really not understand or are you just joking?”. That way you can limit your explanations to things that she actually doesn’t understand. Also, it is okay in some circumstances to say “I don’t have time to explain that right now - why don’t you google it?”. You don’t have to spend 30 minutes explaining the definitions of words to her if you don’t want to.

If this is the only thing that’s bothering you about this friendship, then maybe you can solve things by simply asking her to clarify whether she actually needs something explained, and by limiting your explanations to the amount that you want to explain. However, it’s also possible that you’re just growing apart from this friend, and if so, that’s okay. If you’re not enjoying spending time with her any more, it’s okay to start spending less time with her, and more time with friends who you can relate to more.

I was in tears watching this… 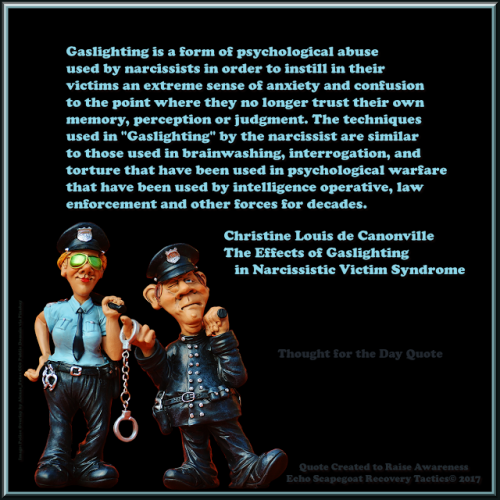 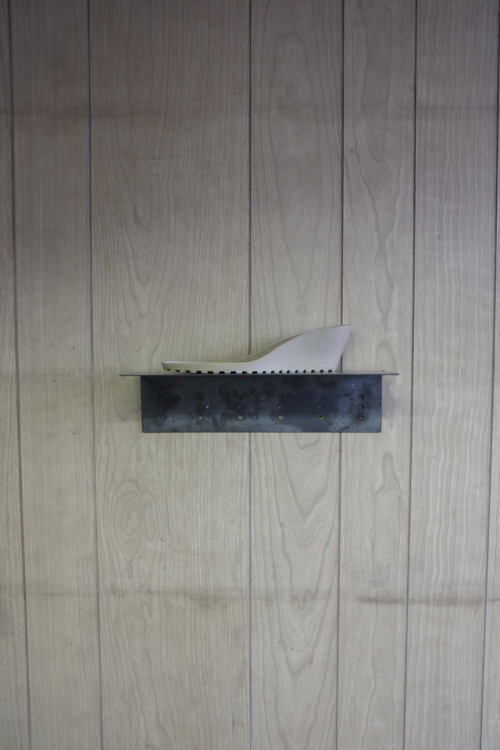 Emmet: I-I don’t- Where am I? What’s happening?

#silicon valley, #jared, #i don't know, #what are you talking about, #playing dumb, #play dumb
0 notes · See All
mexcinePhoto

“You’ve scared him away! No man wants to think a woman knows more than he does!” (Real Love 70, 1955).  “You shouldn’t flaunt your knowledge!” Yes, it’s always good to start a relationship by pretending to be something you’re not. No way that’ll ever come back to bite you in the arse. 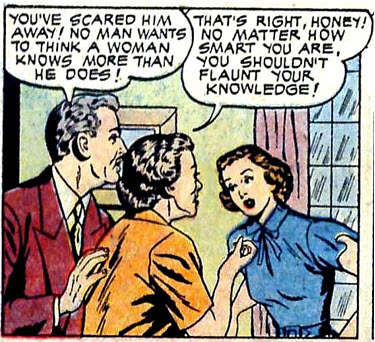 My favorite thing, and when I say favorite I mean the thing that I cannot stand to the point it makes me homicidal, is when people who have ditched me or been distant or treated me like crap haven’t spoken to me or seen me in a while and then when I make an effort to talk to them they say “hey!” in the most obnoxiously cheerful, syrupy voice I have ever heard like I’ve been gone somewhere. Bitch, I didn’t go anywhere, you did.

#playing dumb, #fucking assholes, #I can name a whole shitload of you, #you know who you are, #personal
2 notes · See All
customerencountersText

The other day this guy was stealing a bunch of cough medicine and I knew that the undercover loss prevention guy was on to him.
As he walked toward the door some medicine fell out of his pants. I looked him directly in the eye, smiled, and told him to have a nice night.
He looked at me as if I was an idiot.
Another bottle proceeded to fall out of his pants as he exited the store.
The cops were already waiting for him.