this is literally not @ any of my mutuals and kinda hate sharing my opinions bc of anon hate but….. i mean if you start to realize literally everyone has their own agenda for things anyway…..like for example blogs will literally crucify blogs that want “taylor’s attention” but then also want taylor to see their edits and go through the tswiftedit tag, which comes down to the same thing. and these are just two examples but it’s literally like…. a scale. i guess what i’m trying to say people have been classifying things into “worst to least annoying” to get her attention which apparently gives others the right to literally come @ the other group when deep down they all want the same thing. anyway NONE OF THIS IS REAL….. IF YOU CLOSE YOUR SCREEN TUMBLR IS GONE…

#please don't reblog x, #and like I GET people would want taylor to see something they worked on, #and i'm not saying they shouldn't, #but people need to get off their high horse, #because at the end of the day everyone would love for taylor to like their post
20 notes · See All
thisdamndesireText

this decade has been a mad one like. i left school with v. good gcse’s even though i missed loads of lessons due to anxiety which the school were 0% behind. i started college, my first day my mam was in hospital having a major operation but LOVED it. fast forward 4 weeks and my mam threw my dad out cos he had been having an affair. i had to deal with my dad still lying and his awful girlfriend being a total cunt. a few weeks later my grandma lost her 2 year battle with pancreatic cancer. christmas that year was actually lovely.

#personal, #please don't reblog x
6 notes · See All
thisdamndesireAnswer
Can I ask why you're voting Labour?

I’m working class, I’m unemployed because when I graduated I had a nervous breakdown. I am so thankful for the NHS. I’m on benefits, my mental health isn’t great but I am looking for work. I want a job but it isn’t easy. Universal Credit needs a seriously revamp. Labour are the only party who care.

[With the arrangements that are happening in Olivia’s verse where Bean becomes a minion of Aku, things occurred between said Olivia and Aku through weeks and weeks of being around each other, Olivia living in Aku’s space (she’s basically stuck due to her bond/connection with Bean thus making it a little complicated to exactly travel + not feeling safe within the dimension that Aku reigns over), and the two being consenting adults with adult needs has developed into a strange friendship AND sexual relationship.]

[Olivia’s feelings towards Aku are confusing, complicated and a little naive. She knows Aku is NOT a good entity and knows he is EVIL itself having lived in his home and witnessed his…. violence and atrocities. But given who and what Aku is, Olivia has dubbed that being the ruler of this world, there isn’t much she can do about it and accepts that’s just how her life has brought her into this world.]

[This doesn’t mean Olivia doesn’t like Aku (she’s sharing herself to him willingly, there is 100% a fondness there) and she finds him interesting to an extent. He’s a god in Olivia’s eyes and he’s a talker. As a result she’s not afraid or against asking curious questions about what and who he is. She finds the guy weirdly charming and as scary as Aku is to Olivia she’s grown so slowly less fear him and be comfortable around him.]

[In fact Olivia feels bad sometimes living with Aku due to Bean’s alliance/work with Aku. She lost her job, her home, her life in Gravity Falls and has basically nowhere to go that she knows of as the earth/world she is in is different. Olivia hates feeling likea moocher and is dependent on Aku in an extent and the last thing she wants to feel as if she’s a burden. Bean does help Olivia time to time when he can but he’s often running errands, eating or getting Aku’s debt in check with others.]

[TO PUT IT IN SMALL FORM: They are a thing and it’s only in the special verse I have established with @paragonevil. This verse does not effect any other muses or relationships to Olivia’s main verses or other verses. Everything has been discussed privately with @paragonevil through Discord and we decided to skip ahead to a more present-tense timeline to save us trouble of having to re-roleplay it on Tumblr.]

#Minion of Aku ;;, #paragonevil, #do NOT reblog unless you're tagged/mentioned in this post!, #;; headcanons, #about Olivia, #about Bean, #[im laughing bean having an entire ass new character arc and liv is stuck], #[granted she's safe and unharmed], #[but it still just a WHOLE NEW WORLD], #( When you walk away II you don't hear me say II please oh don’t go I Aku x Liv )
4 notes · See All
lascifrassText

#how has this not changed in the 10+ years i've been on here?, #yes thank you thanks for reminding me i have notes, #no really you don't have to tell me again, #i pressed the x button, #seriously i know this person reblogged it, #really thanks, #but please stop fucking letting me know, #over and over again, #hell site
0 notes · See All
queenofblackcrowsPhoto

I don’t usually bother posting my art on tumblr but this ship gets so little love I gotta. 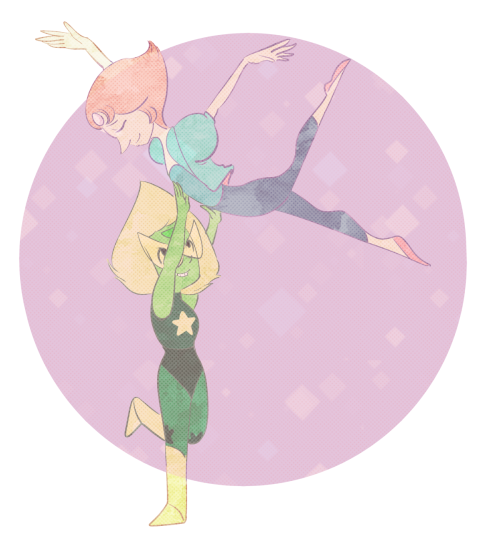 #message me, #someone message me, #me, #but ya know give me your best pick up line 😂😂😛, #you gotta ask for snap if you want it, #don't reblog please thanks x
19 notes · See All
Next Page