hey send me some book recommendations! I don’t really care what kind of book it is I will anything will do

#ajskdjakshskkajsd#PLS#HALEY 🌸#WIFEY IM SO SORRY#submission#haley is going to divorce me: a thread
5 notes
x-gon-give-it
Text

I have literally never asked for art requests on this tumblr, and it seems weird to ask now, but I desire to art and I’m desperate.

Can anyone spare any Spideypool art requests?

A whole studio dedicated to the avatar universe? I want Kyoshi content. I’m manifesting it.

yeosang · i’m the one

#ateezedit#ateez#yeosang#kang yeosang#edits#okay but.... this also means a lot of yeo ending fairies... right?#riiiiight?#pls#i need this more than anything
46 notes
ozzy-bozzy
Text

y’all i need to get better at writing the other sk8 characters too and i know we’re all in love with reki and langa but don’t be afraid to request the other boys too!!

has this been done before

jae and jiw: still hangover, also in that zoom call

You ever watch or read a scene with two characters, who have really intense designs and stories, just have a moment that’s chill and, like, vaguely domestic and it’s really short but you feel a little stab of longing?

Yeah? That scene in The King’s Men after the blowjob in the shower and Neil is making coffee and he makes two mugs. Then he says that he doesn’t have his keys and Andrew goes to grab Matt’s and he opens the door for Neil and they go out into the hallway, Neil still holding the mugs and he just holds out his pinkie and Andrew puts the keys on it? Like, no communication at all, Andrew just recognised it as him asking for the keys?? This might have to do with me being socially inept and not understanding those types of silent requests or just not being observant enough but I find that really domestic? Like, they can communicate without communicating. They know each other.

This is just stupid ramblings that popped into my head whilst I was bored with a lesson. Anyway-

@meinlieberherr send ♪ for a mini playlist for our muses! 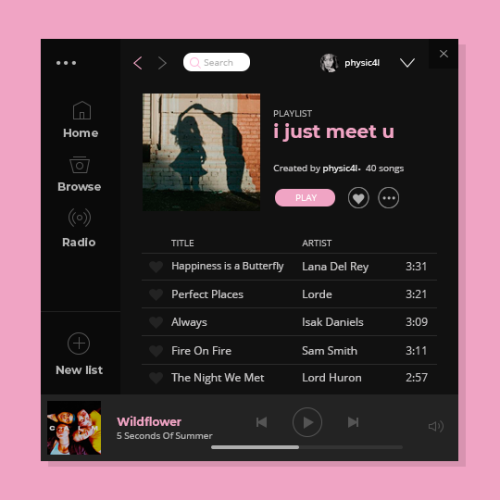 me actually doing it: 🔪🐡

my brain: put it back in the water

Very fast ranboo doodles i did :D i rly wanna mess around with his design more