dont leave me alone with my hands

I live in the shadows

That’s where I thrive

It is the meadow

It is my enlightenment place

It is my thinking space

In here I feel most steady

In here I feel always ready

To face the worldly challenges

Without getting hurt or using bandages

The world in here goes according to me

It’s like I am the player and the refree

Living here is living without any guilt

The floor here is even without any tilt

To make me fall

So I’d have to crawl

And people don’t even notice your mistakes

You could dictate other’s life

Even if you had a knife

Shadows are just so great

You get to make your own fate

You are you now.

For throwing down your weapons

For me. For safety. For love.

Your waves are not blades.

Your foam is not blood.

You are not poison

Or addiction or pain.

You are still, calm, and clear.

You are you and only you.

I am not a piece of meat

To be studied and handled,

Not by the likes of you

With your cold glares,

A piece of meat for you.

You and I are nothing.

No brainwashing for me,

No power for you,

nights even the rough girls

would need me to leave

all the other guys in the room

some set of face

maybe I didn’t hide the distaste

true feelings about who

what they were or did

but the guys would say

or else she won’t play

so much for solidarity

i have welcomed distance from my bed

for the sake of having some peace during the day

making home in his arms

has been better than the one i’m in now

and late at night

my fists are teeth

taking bites from the wall

then i spit them out

my legs are pistons

my heart’s a metronome

keeping you in beat

i loved you best

you picked me up

launched me down the street

i broke my arms,

landing on my feet

she said she’ll be right there

right down the stairs

cause no ones there

she took my rose

slid through my head

just what they say

what was to expect

evades my point of view

I’d be with the rest of them

i didn’t even know i

could feel this alone

i long for someone

who i do not

some idea of a

who will understand me

and love me for me

who wants to get

to all of the problems

who i do not have

Say tomorrow doesn’t come.
Say the moon becomes an icy pit.
Say the sweet-gum tree is petrified.
Say the sun’s a foul black tire fire.
Say the owl’s eyes are pinpricks.
Say the raccoon’s a hot tar stain.
Say the shirt’s plastic ditch-litter.
Say the kitchen’s a cow’s corpse.
Say we never get to see it: bright
future, stuck like a bum star, never
coming close, never dazzling.
Say we never meet her. Never him.
Say we spend our last moments staring
at each other, hands knotted together,
clutching the dog, watching the sky burn.
Say, It doesn’t matter. Say, That would be
enough. Say you’d still want this: us alive,
right here, feeling lucky. 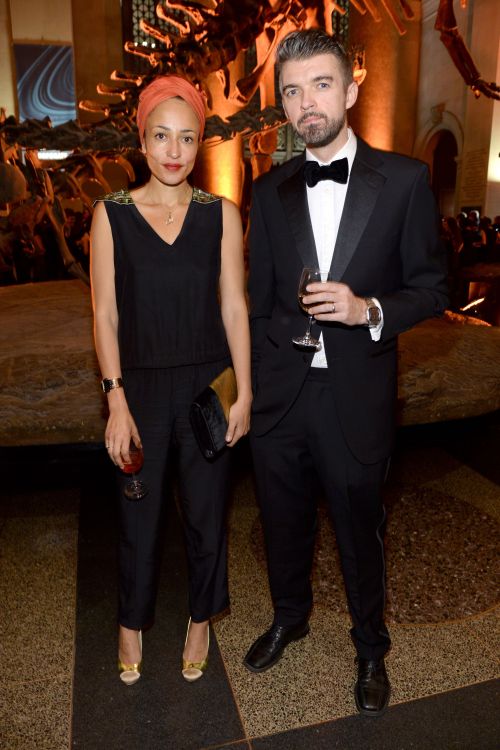 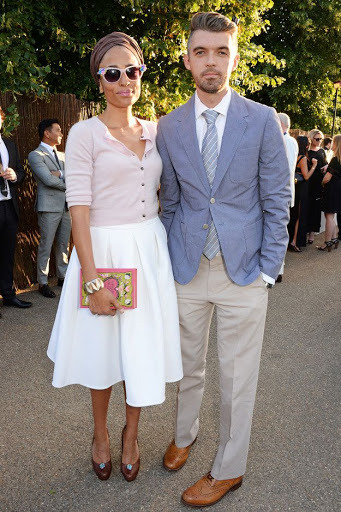 Everything in your life has happened for a reason, even the events that seem insignificant are shaping your future

It’s hard but you’ll learn from it, become more compassionate, stronger, more in tune with your emotions

When you look to the future you may imagine it better without you, or see a future so terrible that you don’t want to live to see it

All those terrible thoughts aren’t true, things will get better, it doesn’t happen over night and it may be something you have to fight for

A poem by Tuesday Hofmann

I’ve come to find that each passing season is an aesthetic in itself, each month is sitting on your doorstep, a love letter waiting to be opened.

January and February were much more meticulous, written with pen as dark as midnight, containing words that were straightforward and honest. April resembled that of a 12 year old girls diary, hopeful and romantic, I’s dotted with hearts, simple and sweet, like a childhood dream.

October’s printing was dark and messy, containing more black scribbles than words. The hot- blooded scratches and tornados pressed against the page seemed to grab you by the braids and spit in your face. The words of august were light and barely visible,written playfully with yellow pastel crayons, but as you traced your finger along the paper you felt the sun and jovial nature blazing through your fingertips.

July’s words washed over you like San Diego waves, July was full of short sentences, but there was so much among the unspoken. The ink of December smelled just like hot coffee and melancholy.

November’s words were too big and they seemed to burn and rip apart the page, November’s love letters made you feel like a campfire trying to survive in the pouring rain. November’s words felt like drowning, June’s, on the other hand, felt like taking your first breath.

Do not let the years fly away,

Do not let the days pass you by,

because, I’ve come to find,

Love letters, though seemingly dormant, if ignored, will grow blue wings and kiss you goodbye.