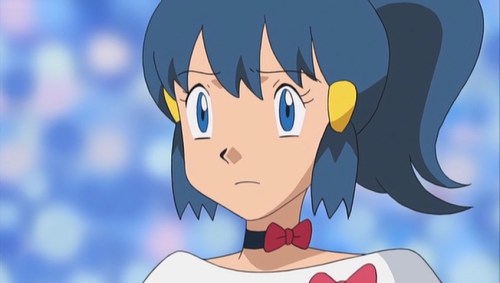 lowres pokeani characters vs in the beginning of the gen 4 pokemon games when it just fucking compresses the player’s sprite, fight

Two bros, chillin in a-

Yeah i really have nothing to add to this, ive been doing a lot of ss redraws recently and this is one of them :] 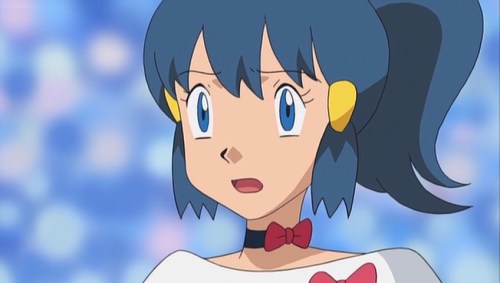 also can i just say. i know people were mad about sun and moon’s art style but how many people do you think were mad about ash going to school. which, like, i think i would’ve been at the time too but the show still turned out to be really good so whatever

Y’know, every time I post a hot take or even just a different opinion on Pokémon, I don’t get a conversation I get dunked on by “uH aCTuAllY”.

Best part is that usually it’s strangers that like what I say, it’s the friends I got that completely disagree.

And it’s not like I have a problem with being disagreed with, I hate being contrarian. But it’s hard to praise the AU films or talk about a character’s psychology when almost everyone else says they don’t like the AU and I’m completely wrong about a character. Then turn around and proceeds to over analyze a character’s motivation and praise the same movie they can’t ever seem to run out of things to say or discover about. And I‘m left sit there thinking, “I can’t say shit in these circles!”

Love them, but damn I’m left to agree to disagree…

(This is no stab at anyone specifically around here, not at all.)

How long has Eternatus been locked up?

Sophocles: Y'know… I’ve never had a new years kiss or a kiss under the mistletoe, but I did have a Hershey’s kiss and it was fantastic.

so i’m just now finding out the legendary birds were in the x/y anime. 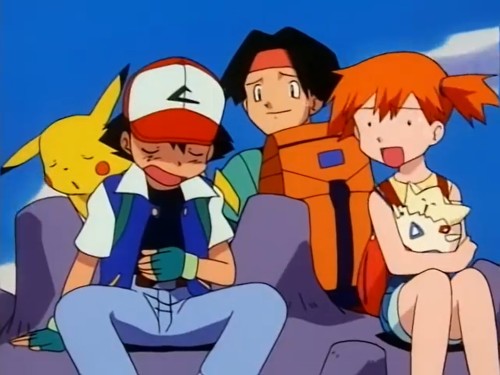 pokeani fandom how we feeling about THAT MEWTWO EP

gou: wait a minute, mewtwo… you’re a pokemon right? that means i can catch you!

Okay so it’s exactly a week before November ends and thus NaNoWriMo2020 does as well, so it’s finally time to tell y’all the synopsis for the TRio fic I’ve been working on all month. I would like to start out by saying that while there IS rocketshipping, its not the main focus of the fic. It’s also more mature than my other fics and mentions some potentially triggering things like attempted rape and suicidal thoughts, but they are just mentioned and is not, once again, the main focus of the fic. And this is an AU, not set within the absolute wild and contradictory pokeani canon. With that being said, onto the synopsis(subject to change at any given moment)! Also also keep in mind that I suck at summaries and explaining my writing :p

So it’s an AU where Giovanni actually sees the worth of a talking Pokémon and, rather than sending Meowth into the field as just another partner Pokémon, he decides to keep him as a trophy instead. Jessie and James, two poor, hungry petty thieves brought it upon themselves to steal this rare Pokémon and sell it to live a life of luxury. The problem? Their buyer is all the way in the Johto region. So join the disaster duo as they travel across Kanto with an eccentric talking Meowth who, due to a slight mixup, sees them as his rescuers, not kidnappers. But what will happen when a series of events pushes the trio closer together? Will Jessie and James still have the courage to sell the unsuspecting Pokémon into the life of a trophy once more? Or will they cancel the deal before its too late?

I hope yall enjoy I suffered so much to bring y’all this.