I have decided that today is Omanyte Appreciation Day.

Have all the returning mons for the Crown Tundra been confirmed? Or is there still a chance that the gen 1 fossils will be included? I really want to shiny hunt omanyte.

I don’t know much about fossil Pokémon, but I’ll ask Omas next time I see him.

Many museums and labs that offer fossil Pokemon restoration services usually have a program where you can exchange a fossil you’ve found for a revived Pokemon of that same species. The fossil provides valuable data to the scientists and allows us to learn more and create a wider genetic pool for revived Pokemon, and trainers get to have and interact with the same kind of Pokemon they found as a fossil.

Do you have any extra drake fossils?

Care to help me out with a shiny hunt? I have plenty of bird/dino fossils to trade them for! Please message me

I’m asking which one you follow. There is no third option, there is no liking them both equally. Dome or Helix? Helix or Dome? There are only those two.

We get our fossil Pokemon in this episode. Hope you like the game play.

Does anyone have a spare protean froakie (timid) that they wouldn’t mind trading away? I have pretty much every pokemon you can get from safari and every fossil from both games??

i am currently trading fossils in pokemon XY. in my many attempts to get a helix fossil, i’ve come across so many other fucking goddamn fossils i don’t even know what to do with them. if you would like to trade fossils (or other pokemon i don’t give i shit i currently have a copy of x and y so any version exclusives wont be a problem)

remember, this list is growing. as i’m typing this i’m still looking for fossils so my stash of root fossils just keeps growing. message me to exchange friend codes and we can make a trade!

Why stop at one spooky fossil mon, when you can have two?!

the amazing http://deviantart.com/whmseik drew the art for this sheet as well! 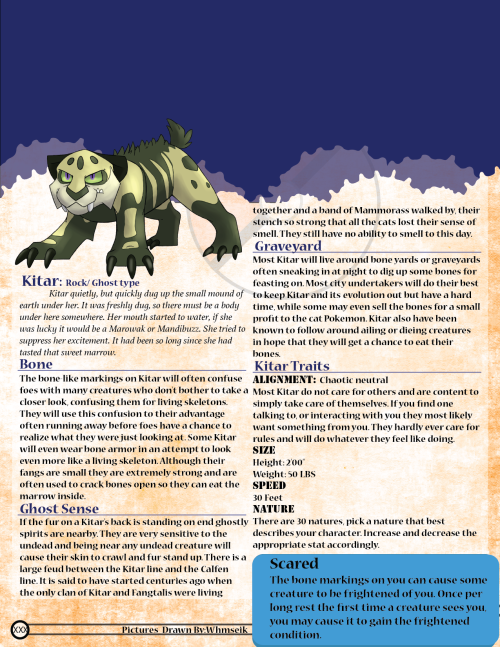 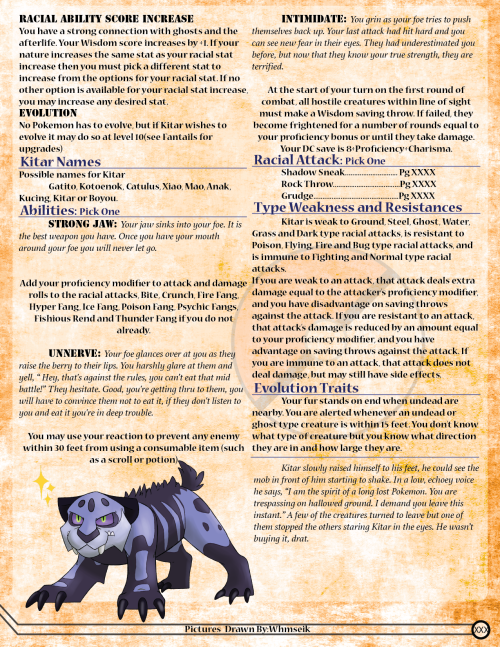 All Hail the Helix!! 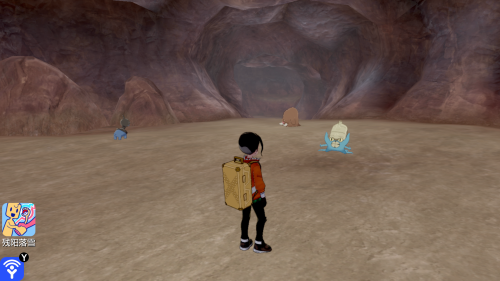 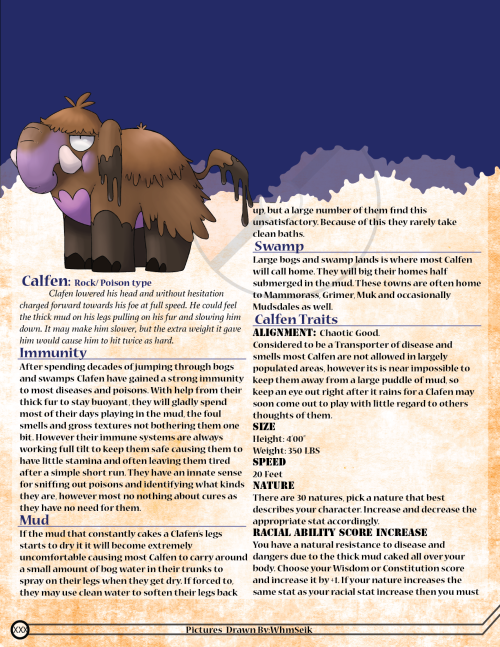 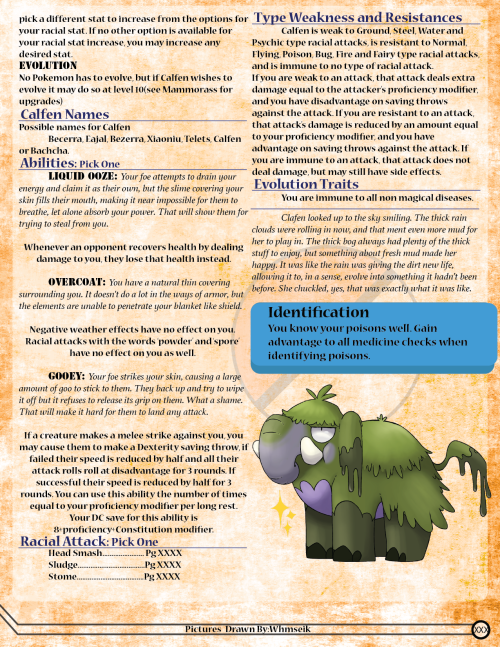 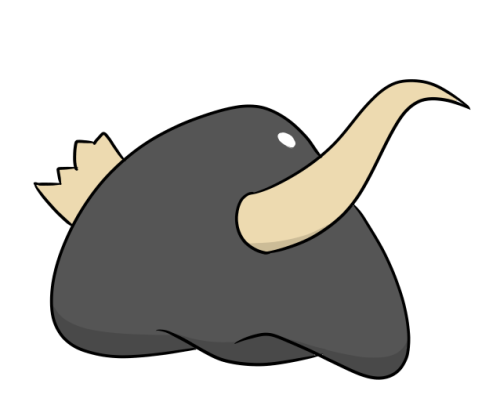 The Crown Tundra keep it’s trainer access relatively restricted. This is partially because of the multiple historical sites but also because of a small but thriving wild fossil pokemon population. 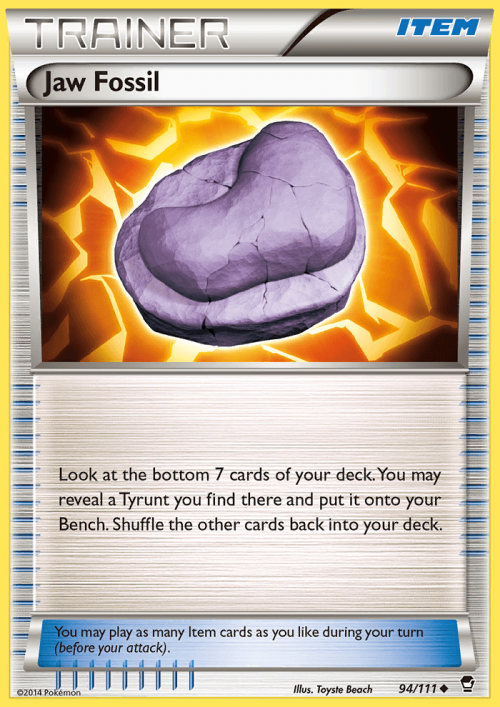 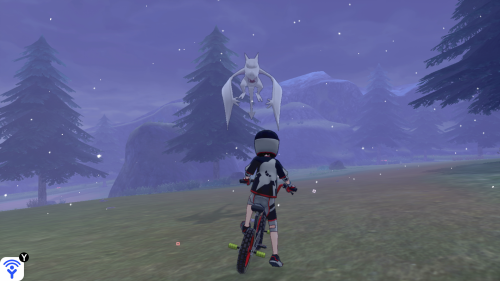 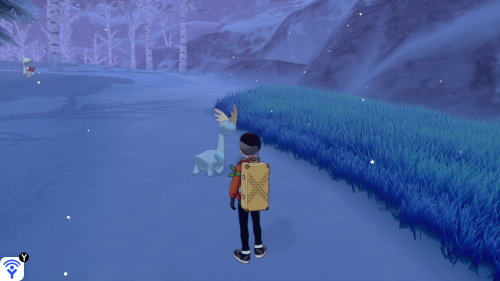 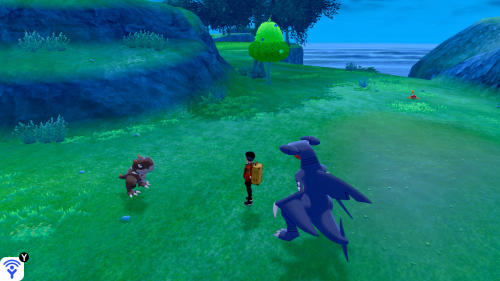 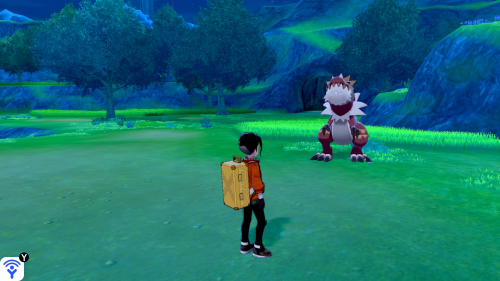 Up until recently, they couldn’t tell the difference, and the history of both paleontology and ancient pokémonology have been intertwined and wild. As in, to answer your second question, it happened all the time, to the point where we’re still not 100% sure about the identity of some fossil specimens.

Nowadays, though, we’ve got technology. We can analyze remnant DNA in the fossils we find to link them to confirmed animals, plants, or pokémon (both living and extinct), and that became our go-to method for a very long time. Then pokémonologists came up with a fossil analyzer capable of picking up on the trace elemental energies of a pokémon’s body, which allowed fossilized pokémon remains to stick out from animal and plant fossils like sore thumbs. We still analyze genetic code whenever we can, but it’s really more to identify specific species, rather than to determine which taxonomic kingdom the fossil belongs to.

Many Pokémon learn dig, but these seem like some of the ones who would do it naturally 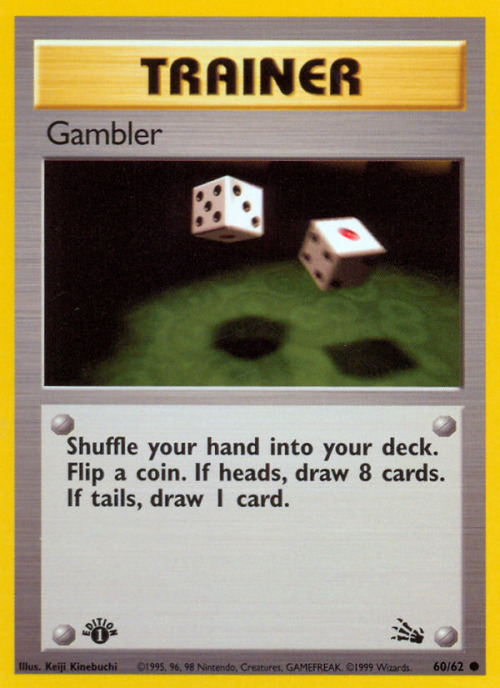