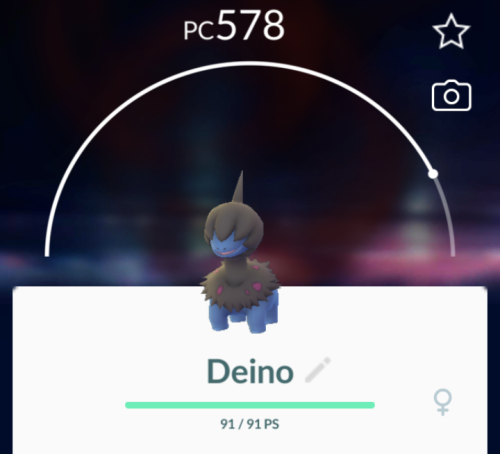 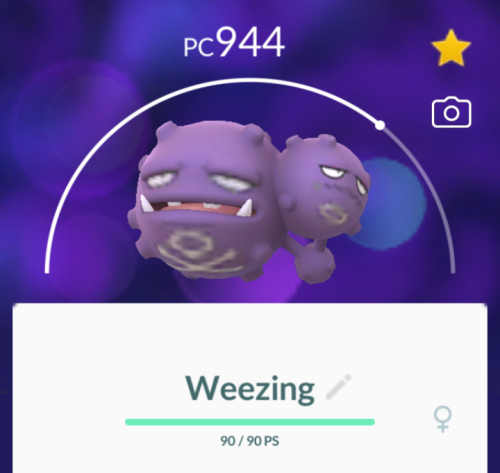 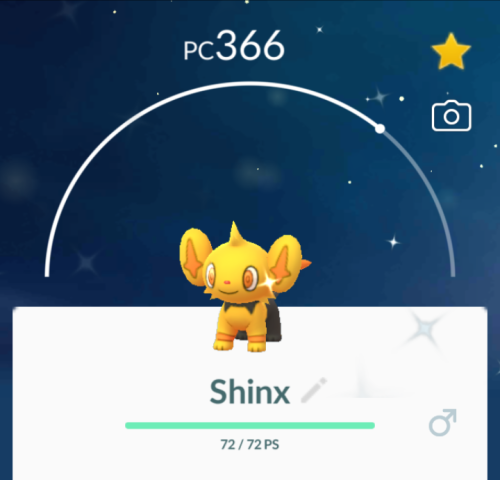 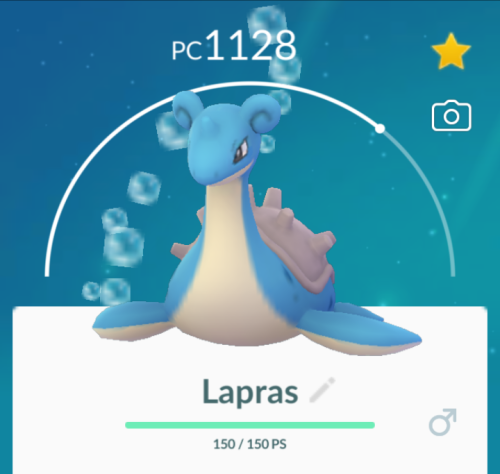 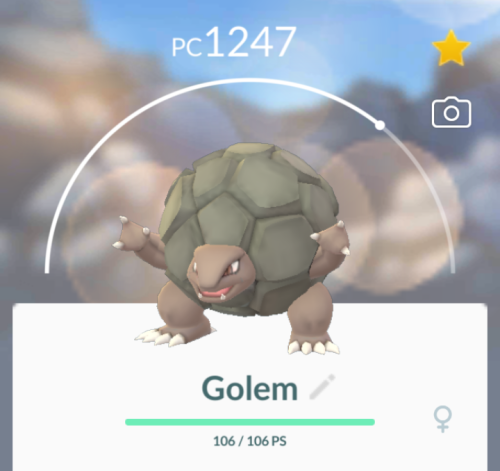 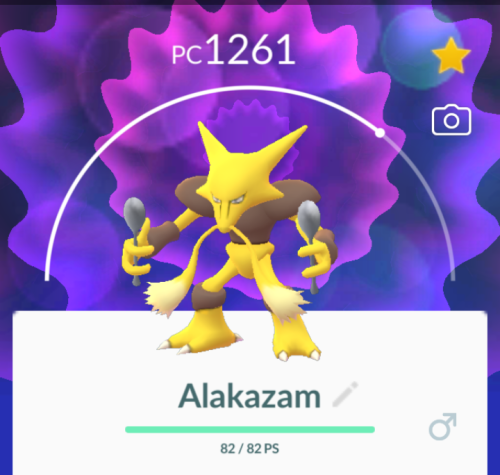 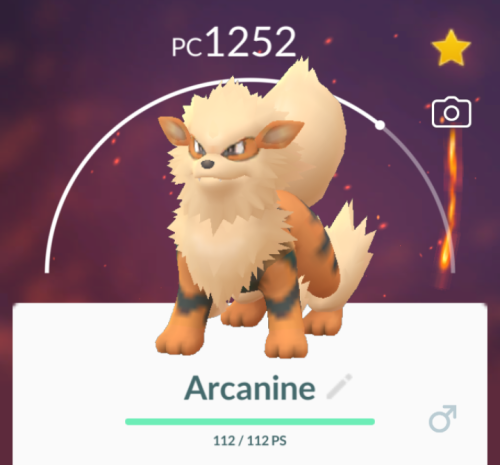 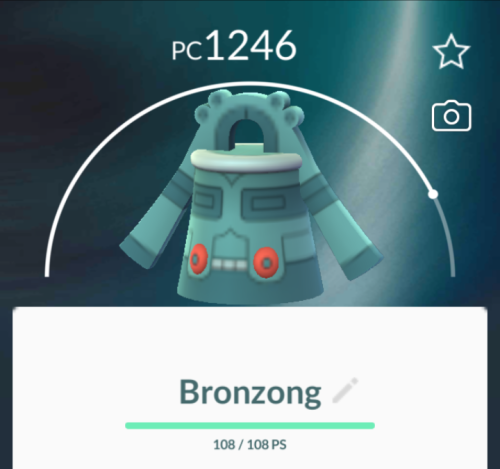 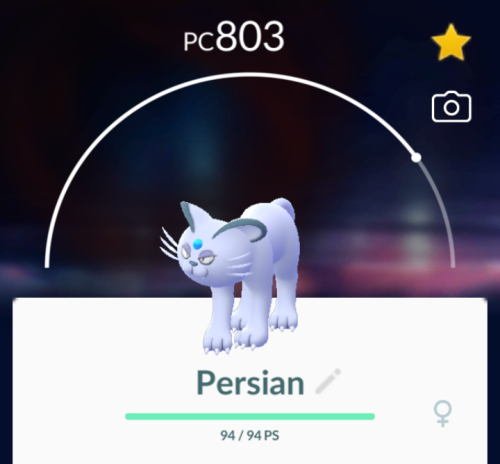 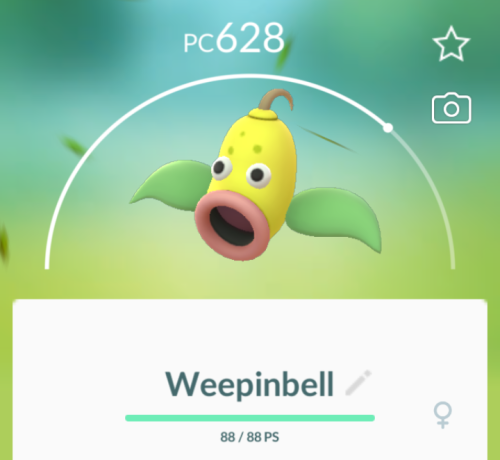 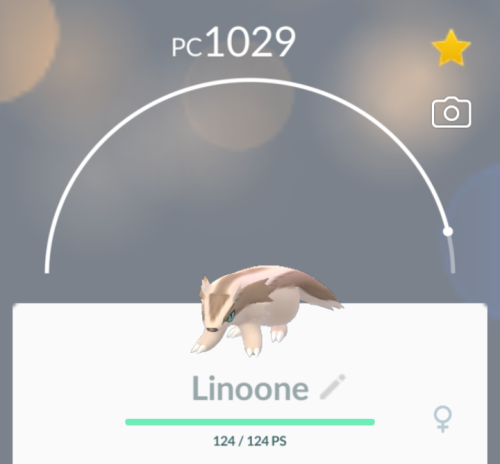 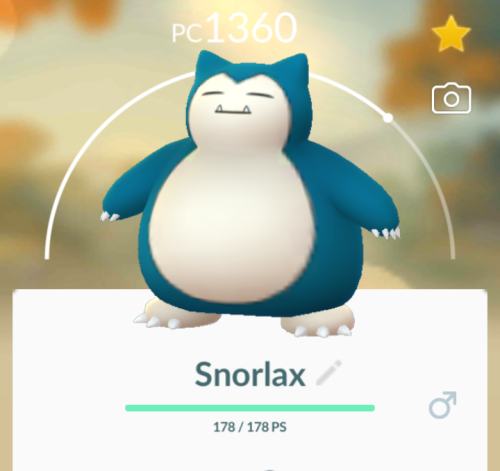 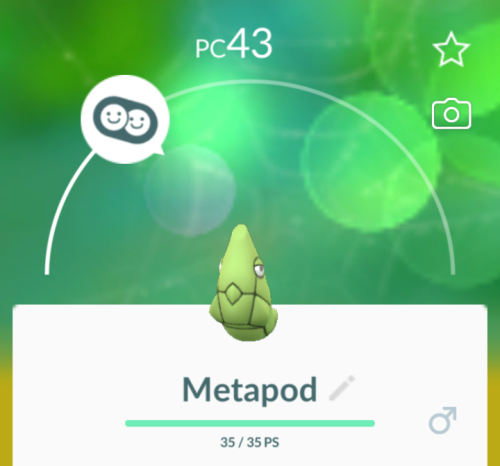 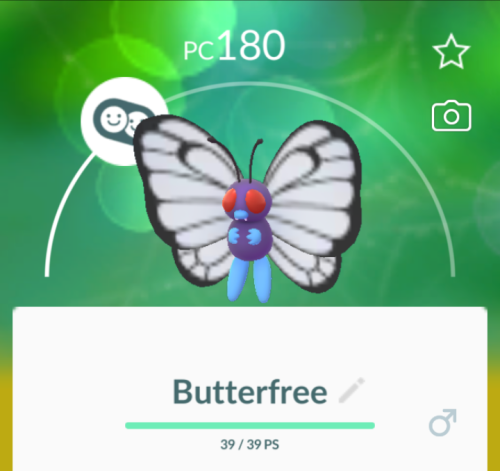 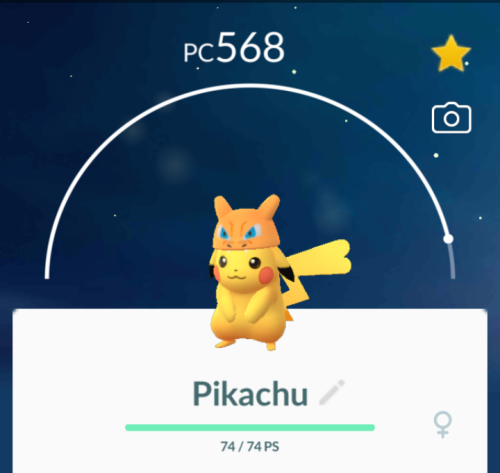 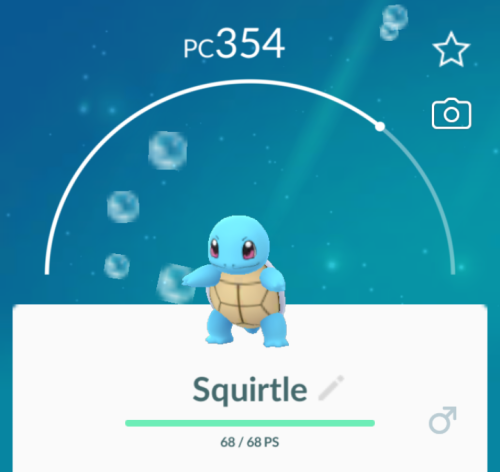 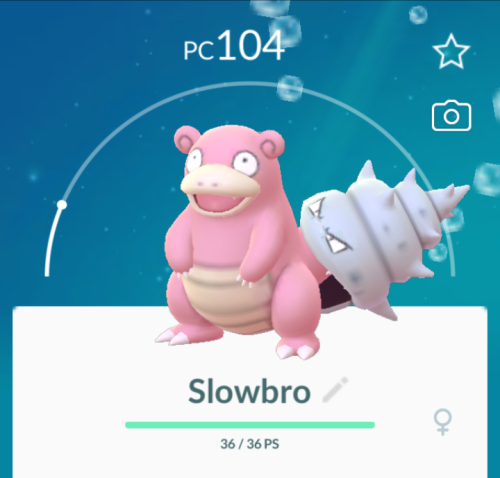 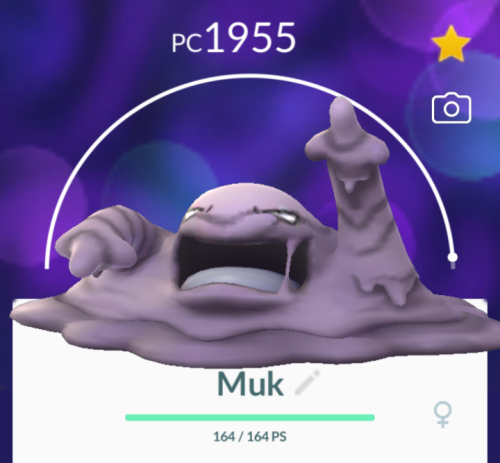 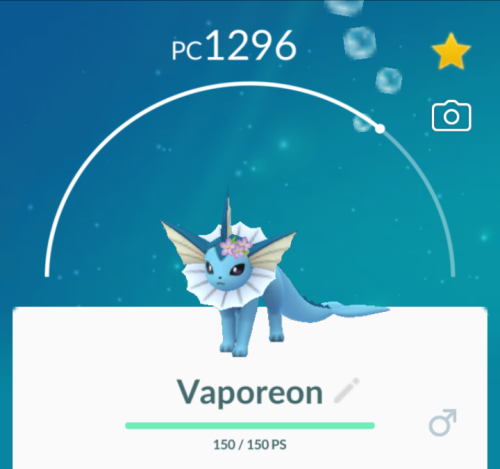 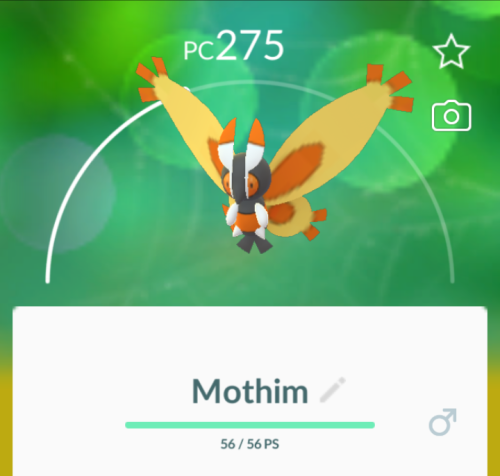 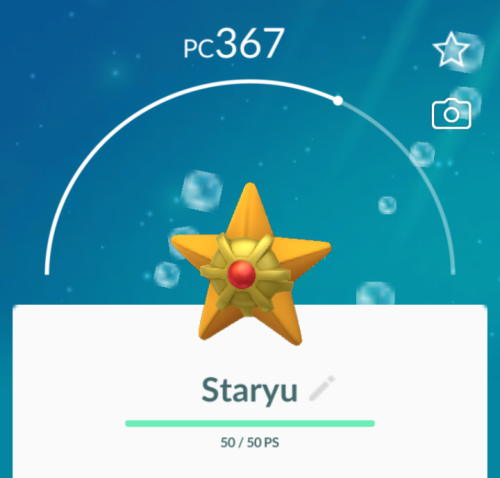 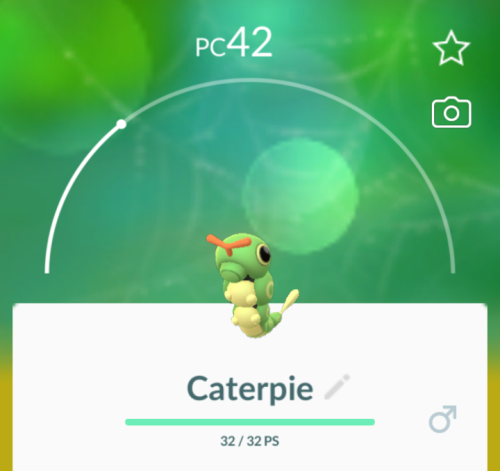 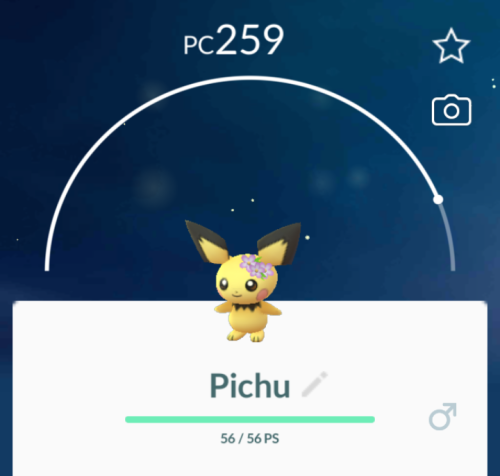 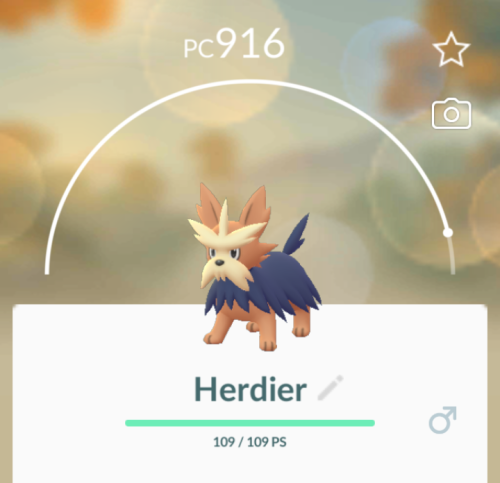 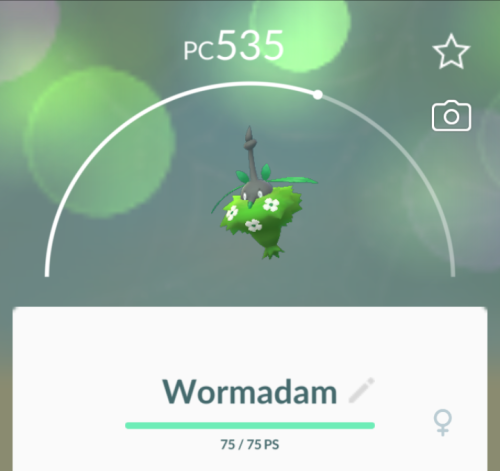 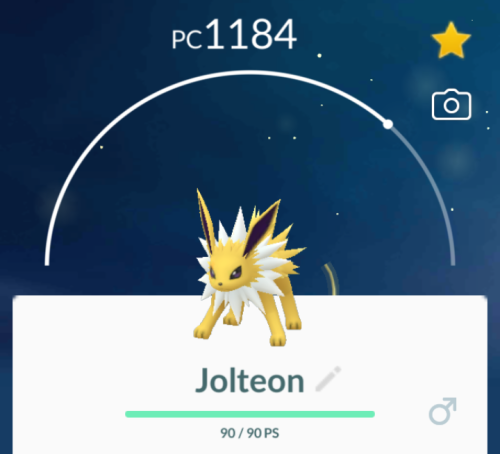 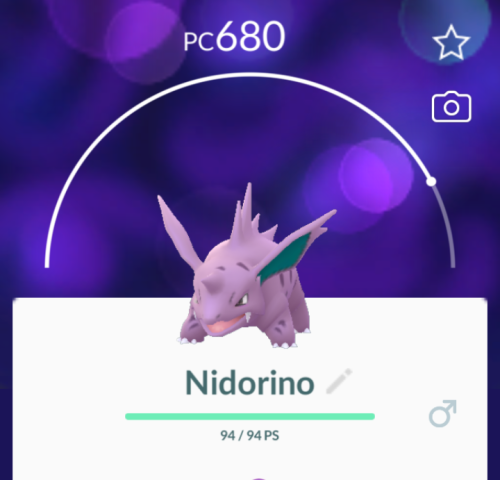 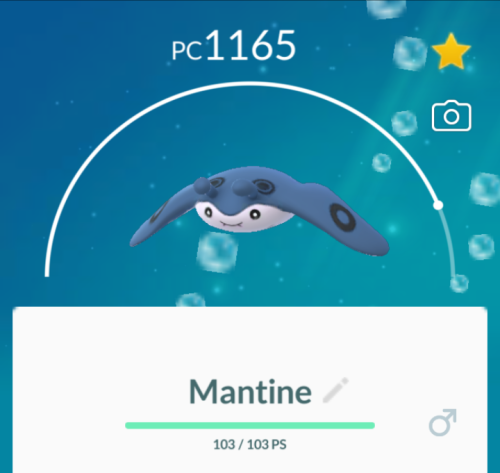 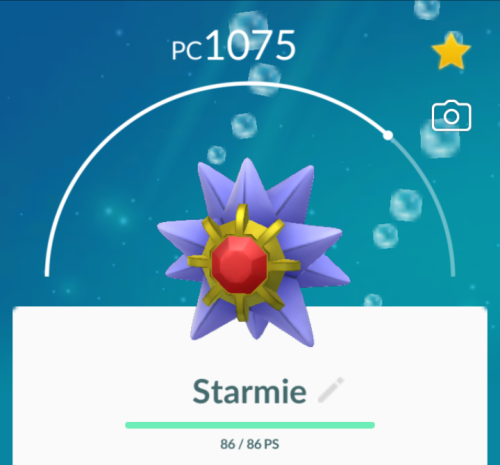 The “12 Days of Friendship” event was released in “Pokémon GO”. It will allow players to win bonus friendship points for taking part in activities such as Raids.

In case anyone wanted to add me on Pokemon GO… (/ε＼*)

It wouldn’t be Thanksgiving Day without the Pikachu balloon being part of the big parade! Pikachu is once again returning to float down the streets, and you can get full details on his appearance below.

Don’t miss the famous Pikachu soaring among the skyscrapers of Manhattan in the 2020 Macy’s Thanksgiving Day Parade®! The parade will be held in New York City on Thanksgiving Day, November 26. It’s the 20th consecutive time that the Pikachu balloon will proudly take its place in this prestigious parade. You can watch the spectacle on NBC and Telemundo from 9 a.m.–12 p.m. in all time zones.

Look for the iconic Pokémon to appear holding a snowman Pikachu and wearing a scarf in preparation for the cold weather! And be sure to catch a special troupe of dancing Pikachu in the parade. Tune in to find out why they’re making a special appearance this year.

Pokemon GO always has something new going on, and players around the world have some exciting things to get in on. For those in Asian Pacific regions, the Lake Legends event is rolling out. From now until Nov. 30th, 2020, trainers will get increased lake-themed spawns, and raids featuring Azelf, Uxie and Mesprit.

Along with that, the GO Battle League Season 5 has now shifted to the Catch Cup format. This allows for Pokémon caught since November 9th, 2020, and they can have a max CP of 1500. This format will run for one week until November 30th, 2020.

I am the funniest person on the face of the Earth… 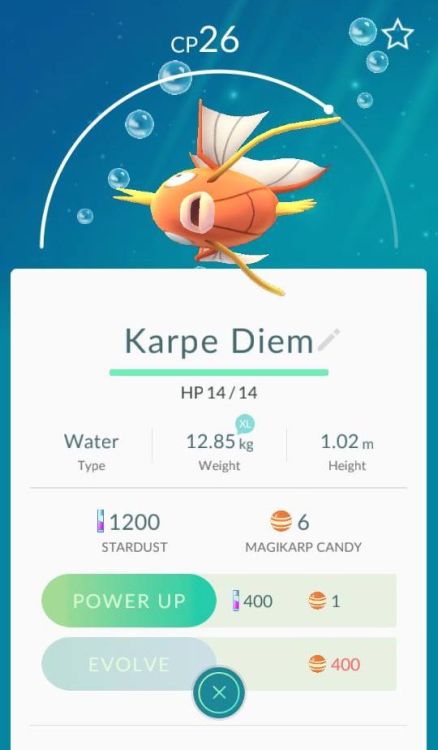 #pokemon, #pokemon go, #magikarp, #was looking for old pics for graduation, #found this from my high school days, #wonder how he's doing
0 notes · See All
rubystartrailText

Sierra never believed a man would ever genuinely love her.

All the guys she was with when she was on the streets only loved her when she had money. She would buy them anything they wanted just so they would stay with her, keep her safe and warm. Then when her money was gone, so were they, and she was left with a broken heart.

The way Cliff kissed her and caressed her when they were alone told her that cycle was over.

She had found a man who genuinely loved her.

Sierra scrunched her nose as she felt a raindrop land on it, she looked up at the gray clouds and saw that the rain was starting to fall. Thank goodness I wear two layers.

“Cliff darling, we better get to base fast!” She called out to her boyfriend, who was behind her.

Cliff hated the rain. Reminded him too much of that overthinking goody two shoes, Blanche. Blanche’s main element was water and he hated it.

“Cliff!” Sierra called out again. Cliff snapped out of it, and looked at the beautiful brunette. He saw her white Team Rocket suit was now wet and see through. He frowned as the gold clothing covered what was underneath.

Oh well, he could take her turtleneck off later and see for himself.

Thank stars Giovanni has given Sierra a soundproof room.

“Being his number one confidant has perks.” She thought as Cliff had shoved all her paperwork that was on her desk to the floor and pinned her to said desk.

“The door is locked?” He asked, the hunger evident in his tone.

“Always, only for you.” She breathed, moaning as he kissed her neck and pulled at her suit.

Thank the Legendaries no one heard her screaming his name.

Cliff played with Sierra’s hair as she laid her head in his lap. “Do you ever think of putting it in different styles?” He asked curiously.

“Why? Is my bun getting stale?” Sierra teased.

“Stars, no!” He quickly defended. “You know I think it’s beautiful. It’s just…” He hesitated, would she get mad at him for this?

“What is it?” She asked curiously.

“Maybe you could try putting it in a braid or leave it down. Something new.” He said, biting his cheek while waiting for her answer.

She looked like she was thinking about it then smirked. “Maybe I should put it in a ponytail like Blanche.”

Sierra soon found herself being lifted up and pinned to the wall, his lips attacking hers in an angry battle.

Cliff simply stroked Sierra’s hair as she cried into his chest. She had yet another nightmare about her life on the streets.

“I don’t understand…” She sobbed. “Why did everyone who swore they cared about me leave me…?”

“I wish I knew, baby.” Cliff sighed, nuzzling her hair. “But they were stupid to ever leave a jewel like you.”

He damned those foster families and all the people who wronged her. He never understood how people could do that to such a sweet woman and turn her into the crying little girl in his arms.

After about five minutes, her sobs died down into sniffles and quiet whimpers. “Feel better?” he whispered, wiping her cheeks with his thumbs.

“Yes…thank you.” she said, leaning her face into his bare chest.

“Always.” He said, holding her tighter as if she would disappear if he ever let go.

She could always be vulnerable with him and he would keep her safe.

I needed my fix of Clierra.

So here ya go.

Feel so safe with sirfetch’d around

Looking for some Pokémon Go peeps in Africa, Europe, Asia/Asia Pacific region, and the Middle East!

Aerodactyl and shiny Aerodactyl! This is one of those shinies that isn’t dramatically different from the original, but I think it’s an improvement, don’t you?

where will he waddle to

Finally caught one after failing the first two times.