The boss is the only person in the world who’s allowed to order me around!

When clicking this link, you’ll be redirected to a page containing 234 100 x 100 px icons of Gym Leader Roark from the Pokémon anime. These icons have only been edited to have all sides be of equal measurement.

Please give this post a ♡ or ↻ if planning to use. Credit would also be greatly appreciated !!

here a luxray :3 it’s my fav pokémon (even though my twitch aesthetic revolves around pikachu. pikachu is just easier to draw and incorporate into my color scheme imo)

A design I made of Lucas and Dawn’s contest attire with their Pokémon.

Support me on Ko-Fi or Patreon https://ko-fi.com/galaxieflora 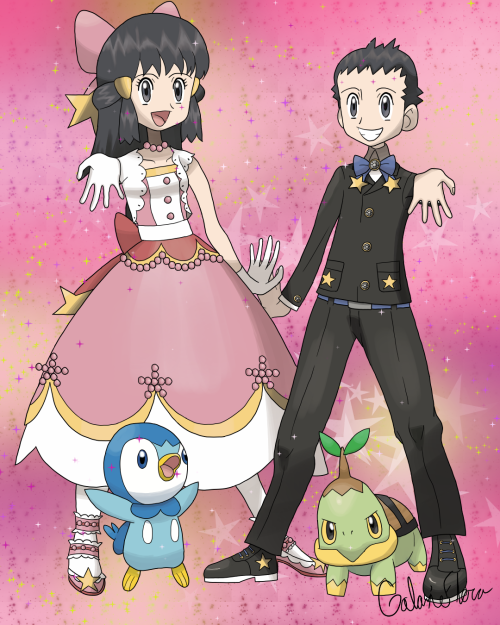 I decided to start drawing again……

It’s a dragon AU I kinda created street watching since of the Pokemon galactic battles, season 12. The quote is from Cyrus. I love dragons so I might explore this idea a little more

Reblogs are ok no stealing! Give credit!

Look at my children

streaming pokemon platinum nuzlocke right now if youre into that :D https://www.twitch.tv/liammmms

Hearing these rumours about the Sinnoh remakes..

They don’t have to remake Diamond or Pearl.

Just remake Platinum. Honest to goodness, there’s no point in making two editions of the games anymore if they’re so god damned expensive. Just remake Platinum, it was very easy to get Dialga and Palkia as long as you got the Lustrous Orb and Adamant Orb in Mt. Coronet.

They’d still make just as much god damned money, though I’m worried about the remakes given how shitty Sword and Shield were.

so i tried doing a nuzlocke for fun, and this image practically sets off my fight or flight

a drawing of the gengar line in front of the old chateau from d/p/p. this was for an animation project i had to do for class about a month ago. 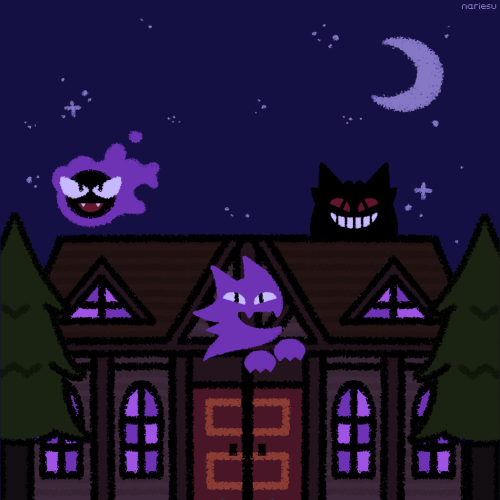 idk!! i just think it would be nice if dawn dressed appropriately for cold weather 🤪 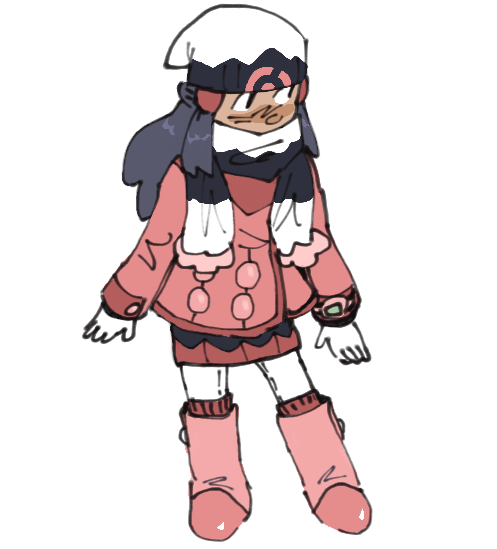 My favorite pokemon game 💙Dawn is the best 💙💙

So I am doing a play through of pokemon platinum. I named all of my Pokemon after clones…..

Nintendo PLEASE give us sinnoh remakes I’m begging you