#skull art class, #pokemon, #pokemon sword and shield, #not skull, #also hoenn has moved at least 10 times during the time ive been making this
2 notes · See All
pixelated-paradoxPhoto 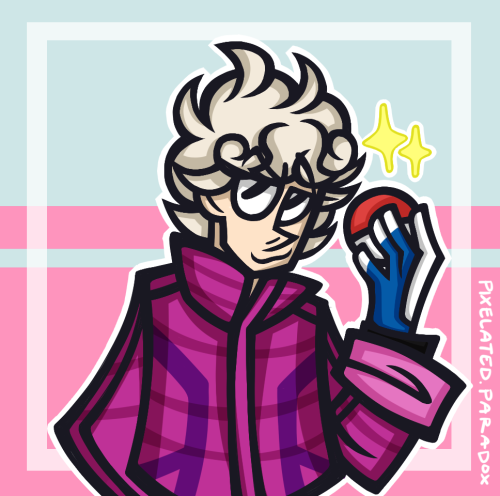 Because I want to write angst rn lol. Also this is going to lead into the Raihan X reader long fic I’m gonna do!

Leon had a glint in his eyes that matched the warm sunshine when you two first met. Like a candle you wanted to keep lit, it warmed you up. It was like he gave you better senses, and you were happy with how things were at the first few months.

But then the light started to fade. It’s not that he was sad, more that he felt like he was missing something in his life. The honeymoon phase of the relationship was slowly, yet suddenly, evaporating in front of you.

And no matter what you did, the flame just slowly dissipated.

Until you felt nothing but an empty gaze from the champion when you met eyes. Like he was angry at you. You didn’t know why he was mad, but you felt intense energy from him.

Leon had missed more dates, and he stopped apologising for not showing up. He didn’t even look remorseful when you mentioned a date he missed.

You had yet another argument with him until you realised out loud the relationship had flat lined. The pitter patter of rain on the windows of your shared apartment pierced through the deafening silence.

“Do you even love me?” You uttered out loud as Leon opened the front door, turning to meet your concern with a cold, condescending look. He shook his head no, before gesturing to the door with a sly grin on his face, essentially twisting the knife.

He left you with nowhere to go, no explanation, nothing.

You felt a pair of eyes look at you with genuine worry, probably from your teary look. You stop in the middle of the cobble road, legs giving out.

You feel a hoodie being placed over your shoulders as a tall man picks you up bridal style to get you to shelter. 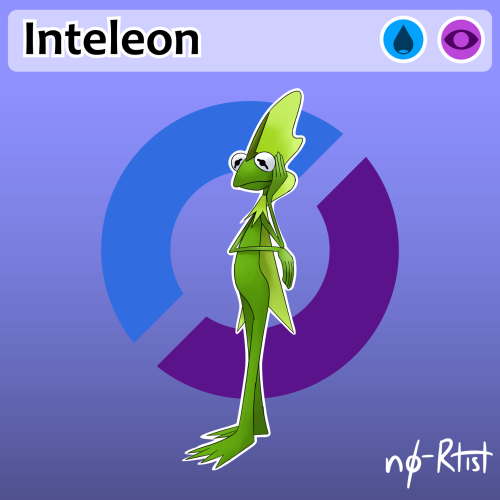 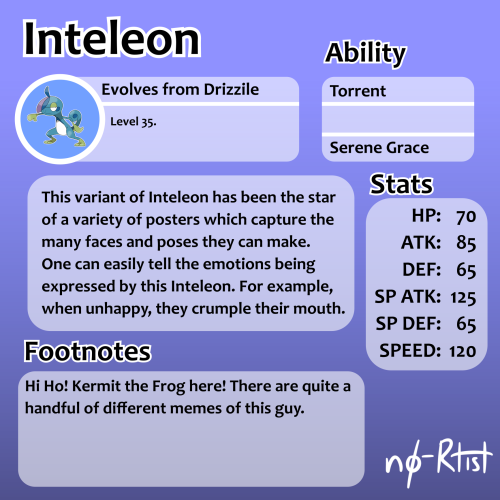 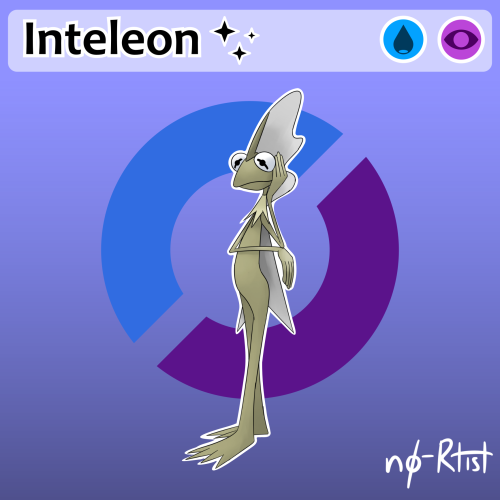 This is how Garchomp follows you on the water! I always forget he can actually fly but he looks so cute when doing it 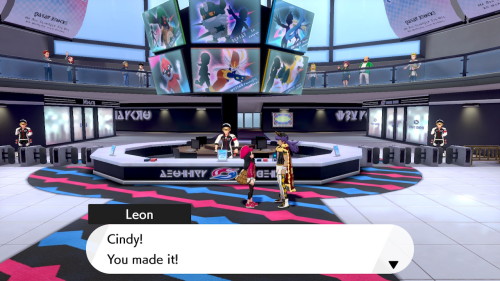 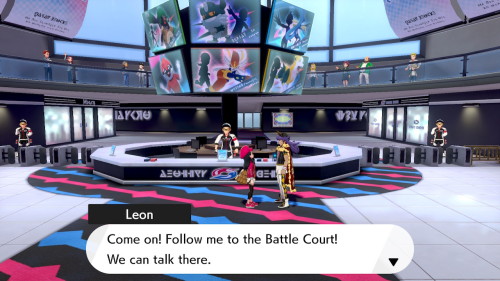 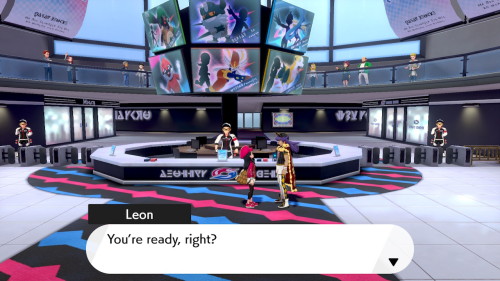 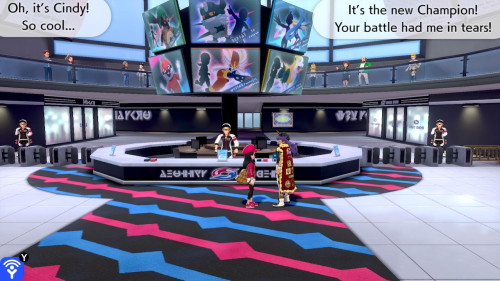 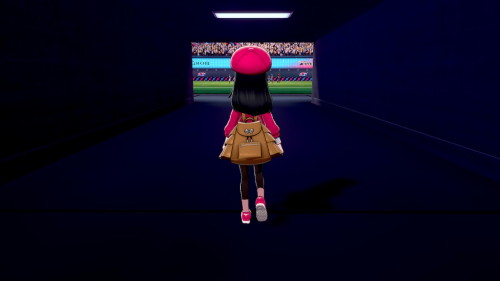 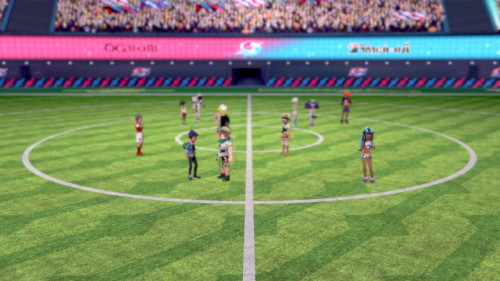 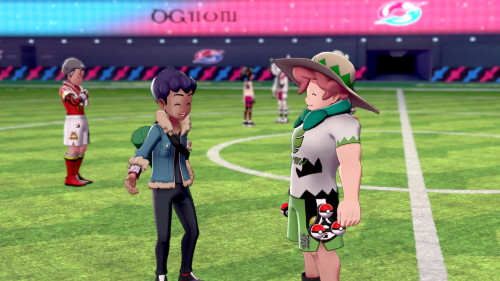 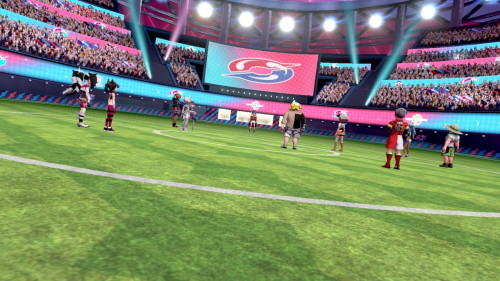 Kibkab & some leons (who i forgot how to draw for some reason……..)

Also, noticed something weird after the update. Currently, my team strength stands at just over 25k when it was over 29k before? What gives?

I’m trying to get a Shiney dratini so I’m gonna be breeding lots of normal ones! If you wanna trade (idc what you give me) lemme know

The Raihan fixtation came back oops

I would like to thank this patootie for single handedly getting me back into Pokemon again. More to come soon~

Chapter 5 of my fic about Ru and Leon is up! 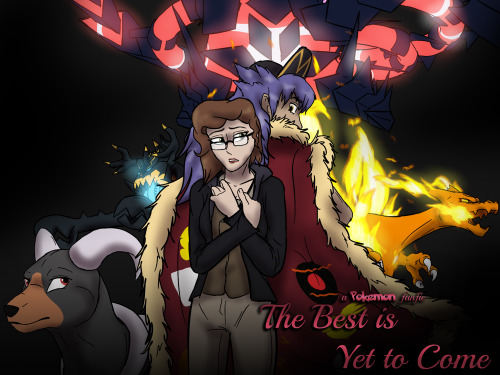 You are challenged by Gym Leader Bede!

OMG! It’s beyond of my expectation! Thank you very much! DeNA! TwT 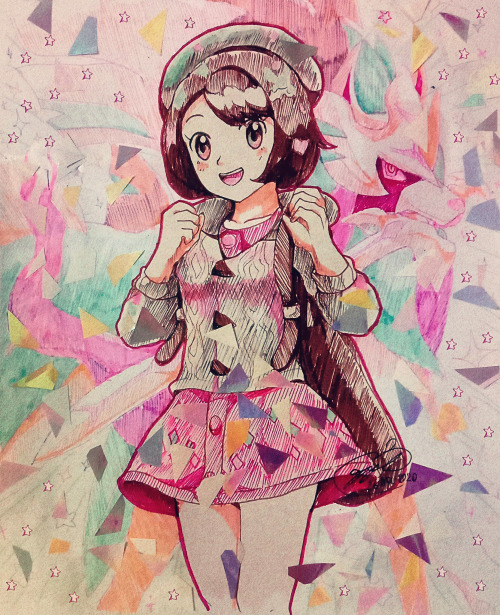