I have added Sonia, Oleana and eternatus’ card to my collection 🤗 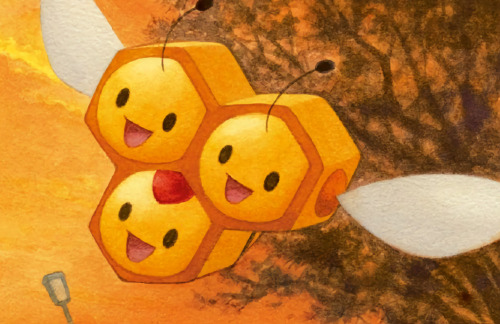 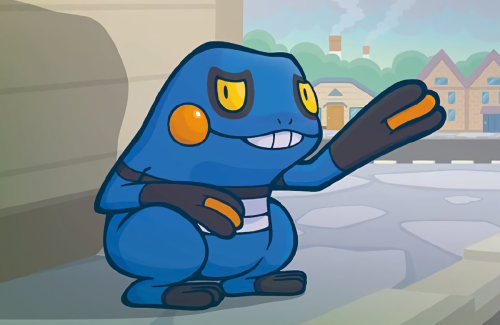 Also, new Zarude and Celebi art for the set

Original card are by Megumi Mizutani

Pixel art cover by me

Starter Sets VMAX Blastoise and Venusaur have been revealed and each item will include a 60-card deck focusing on Blastoise or Venusaur VMAX.

(New Boss’s Orders feat. Lysandre too, which is pretty cool. Would like to see the other bosses get featured, like I don’t think Ghetsis has gotten featured on a card for a while now, but I know Lys got featured on two when we were getting Ultra Prism iirc.)

VMAX Battle Triple Starter Set will also release on Dec4. It will come with the Blastoise and Venusaur decks plus another deck for Charizard VMAX. It also features promos for Heatran, Lugia, Suicune, and Genesect. 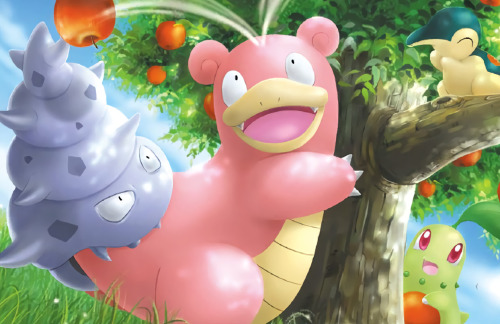 I’ve been having incredible luck 2 streams in a row, Going as high as pulling out first GX Charizards………. 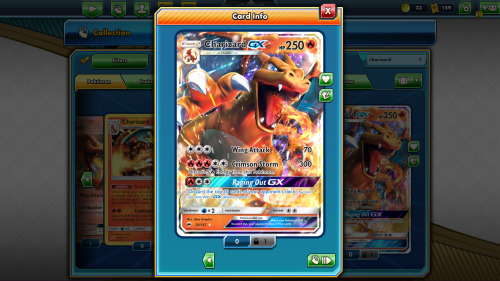 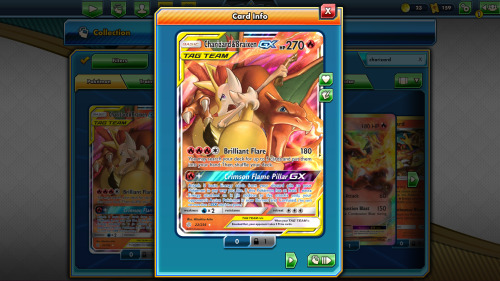 I bought some cute Pokemon tins! They all had some Pokemon cards inside lol 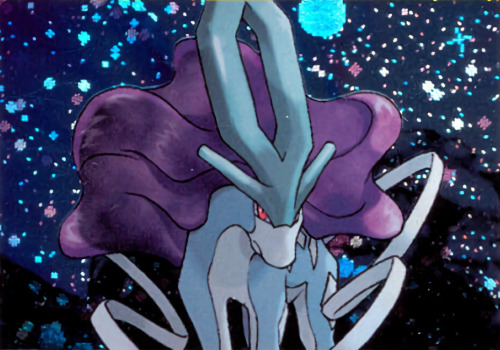 The Pokémon Company International has started a Youtube series: “Pokémon Bus Tour: Explore Galar”, a tour of the UK areas that inspired Galar.

First video will be here. 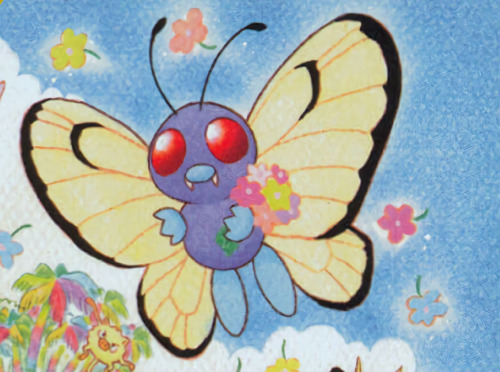 Also GO Rocket admins’ outfits are being added. My guess is that they’re probably an unlockable reward for beating the admins however many times: 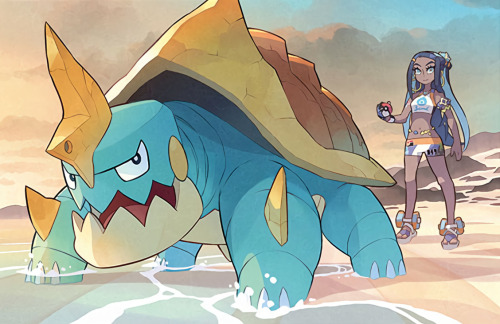 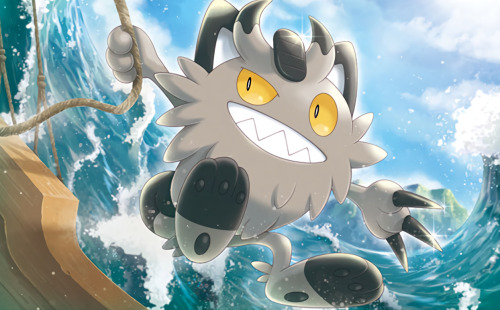 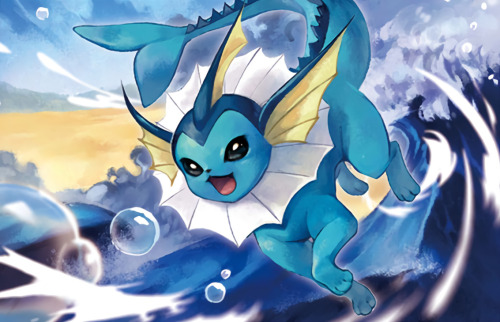 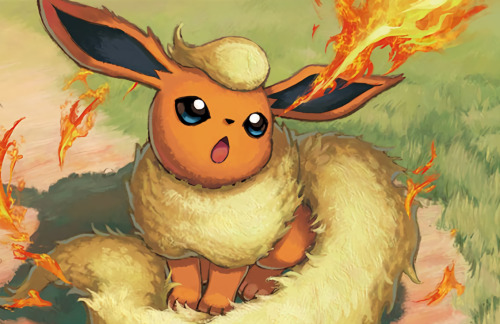 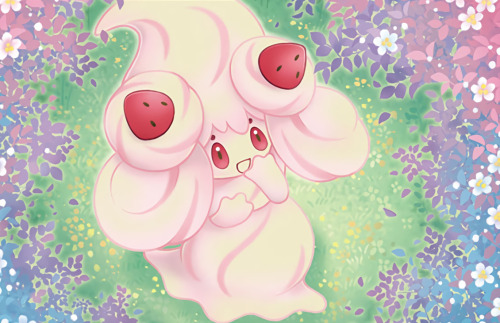 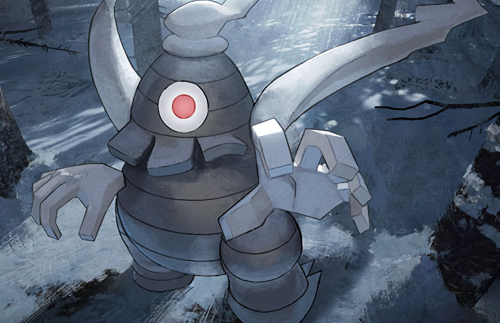