Goodnight and goodbye Auckland by Tony

Not quite fall foliage, but amazingly beautiful nonetheless! 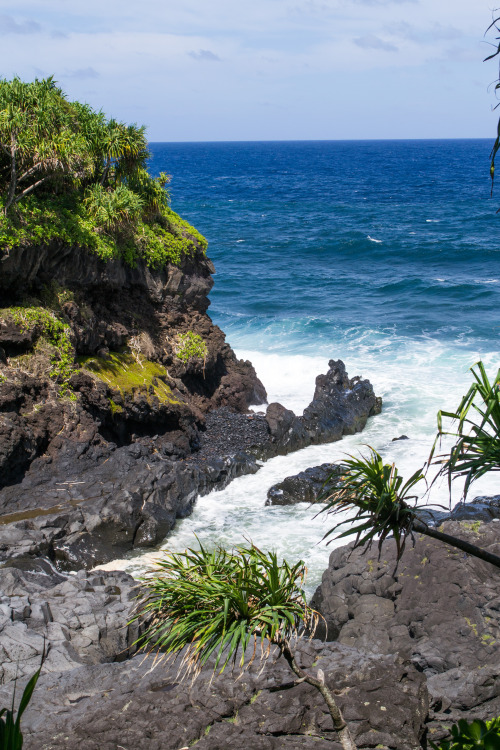 #hawaii, #maui, #road to hana, #haleakala national park, #polynesia, #hawaiian islands, #pacific islands, #tropical islands, #vacation, #travel, #tourism, #romance, #honeymoon, #explore, #adventure, #hiking, #outdoors, #the great outdoors, #america the beautiful, #pacific ocean, #beach, #nature, #god's creation, #natural beauty, #nps, #national parks, #us national parks, #usa
14 notes · See All
sohannabarberaesqueChat
Meanwhile, overheard in a conversation with Peter Potamus:
MILDEW WOLF, with the inevitably inherent snark in voice: So, Peter--and don't mind my asking this--have you ever thought of having a girlfriend for yourself?
PETER POTAMUS: Why should I exactly, Mildew, when my many travels across the wide reaches of Uncharted Polynesia find me running across plenty of native gals to enjoy some quality time with? Believe you me, those native gals, naked as nature intended essentially, can get to be wonderful company big time!
MILDEW WOLF: Especially when you're diving and surfing, I presume.
PETER POTAMUS: That's one way of putting it.
MILDEW WOLF, resignedly: My apologies for having asked to begin with....
#vignette, #hanna barbera, #imagined conversation, #peter potamus, #mildew wolf, #polynesia, #polynesian women, #girlfriends, #hannabarberaforever
0 notes · See All
da-maori-called-tahuText

Bruh white kids really dont understand that i cant afford to do crimes,cause if i get caught i could get deported and that means my family could loose everything they’ve worked for in this country

DAY 2 of Smitetober, normally in tropical places there isn’t a well difined Autumn, so I did what I know it is Autumn, which is the seasons of rains. 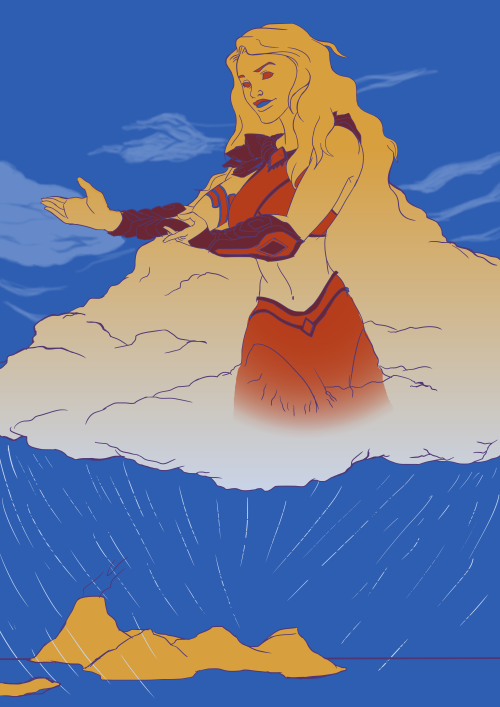 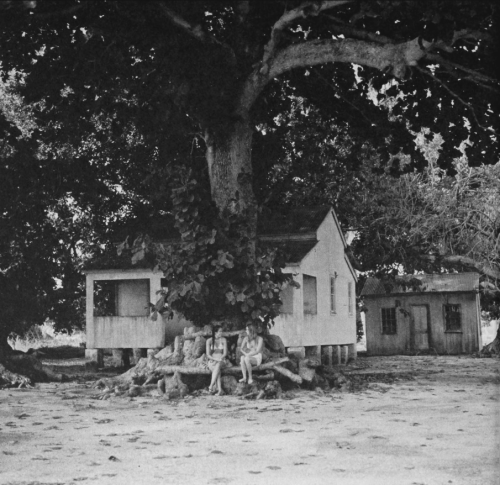 Polynesia, overlaid on a map of Europe for scale 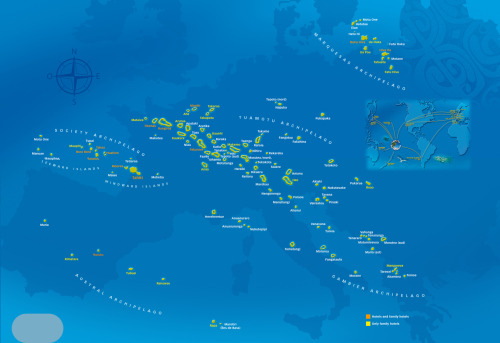 There is a story to each piece.

Some finished works of my sister’s handicraft. Checkout her FB or IG @Tauina.Wovenart

All natural fibres and she bases her work off history from Polynesia and Micronesia culture, as well as a tonne of others. 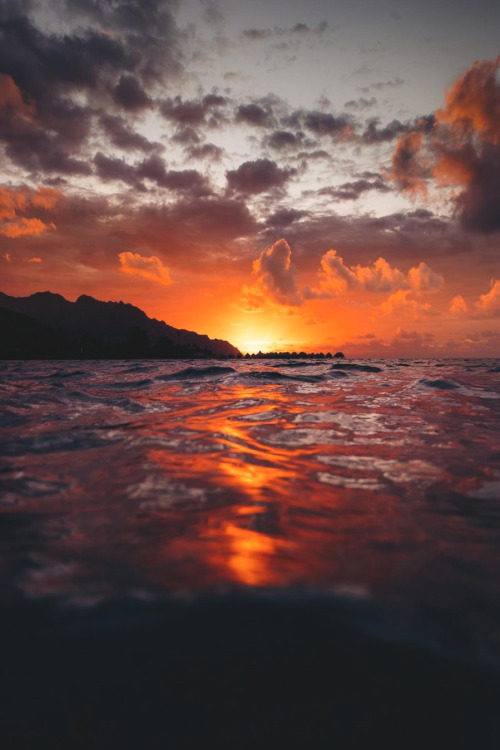 I just had a lovely conversation with an LBGTQIA+ person who is trying to learn Tokelauan, an endangered Polynesian language. This is the very first person I’ve ever met who has heard of Tokelau.

This is important to me because although I identify as a Samoan, I am ethnically Tokelauan. My grandmother, Mafa, was born on the Tokelauan atoll of Fakaofo in the 1920s. My mom speaks the language fluently, which is very cool since it’s dying.

I just wanted to put this out there so that the world knows that there is a queer person of Tokelauan descent out there somewhere. 🇹🇰 💙

“Songs Of The Ages”
-
🔵@maestro320v s Notes: This amazing footage was filmed on location in Tuamotus, French Polynesia courtesy of Peter Löseke @peterloeseke with Oliver Roggisch @oliverroggisch and Christian Stimpel @general_0815 in collaboration with @nauticamhousings , @omsdive , @bootduesseldorf and @keldan . This is shared to all of us by the incredible team at Behind The Mask @__behindthemask - Ever dived with #humpbackwhale ? we were very #lucky to experience this on our #polynesia #project.
•
Two groups of whales, the humpback whale and the subspecies of blue whale found in the Indian Ocean, are known to produce a series of repetitious sounds at varying frequencies known as whale song. Marine biologist Philip Clapham describes the song as “probably the most complex in the animal kingdom.”
Male humpback whales perform these vocalizations often during the mating season, and so it is believed the purpose of songs is to aid mate selection.
Interest in whale song was aroused by researchers Roger Payne and Scott McVay after the songs were brought to their attention by a Bermudian named Frank Watlington who was working for the US government at the SOFAR station listening for Russian submarines with underwater hydrophones off the coast of the island. Payne released the best-selling Songs of the Humpback Whale in 1970, and the whale songs were quickly incorporated into human music by, among others, singer Judy Collins.
The songs follow a distinct hierarchical structure. The base units of the song (sometimes loosely called the “notes”) are single uninterrupted emissions of sound that last up to a few seconds. These sounds vary in frequency from 20 Hz to upward of 24 kHz (the typical human range of hearing is 20 Hz to 20 kHz). The units may be frequency modulated (i.e., the pitch of the sound may go up, down, or stay the same during the note) or amplitude modulated (get louder or quieter). However, the adjustment of bandwidth on a spectrogram representation of the song reveals the essentially pulsed nature of the FM sounds.
A collection of four or six units is known as a sub-phrase, lasting perhaps ten seconds (see also phrase (music)). (à Tikehau Diving , Tuamotu Tahiti)
https://www.instagram.com/p/CEuRx6hhrhp/?igshid=1uncb6dtv10f

This game seems really approprative. The main character is white, and yet is part of a Polynesian style tribe and culture, with “ancestral” garments and oars. It dosnt sit right with me. I get the fantasy angle, but brown people can be in fantasy!

I dunno, I’m white so my voice isn’t important here, are auctual Polynesian people bothered by this game?