An early design for a set, for another project I had going on in youtube.

I think it’s still there, but I’m not sure

I’m not providing a single link, tho.

Human Wheatley and Chell, he never shuts up does he? 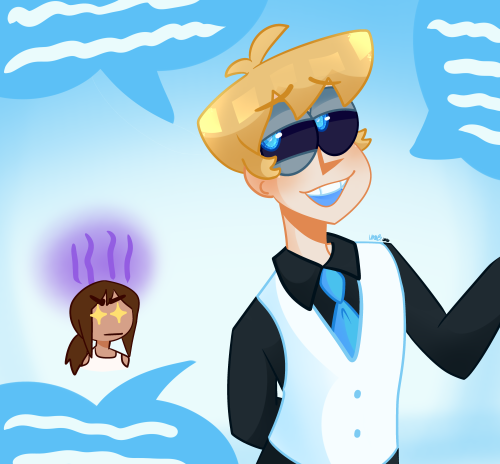 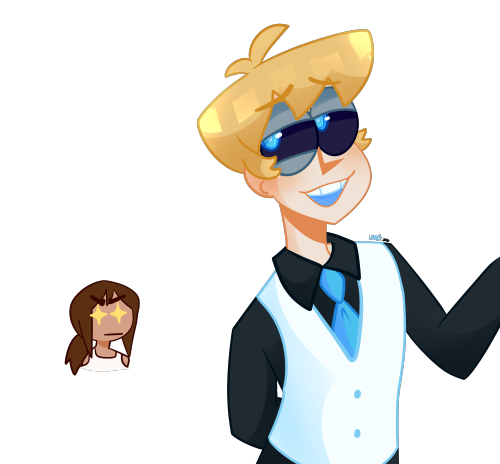 I’m wearing my Portal socks. I could be the other side of the room and right next to you.

Image Description: A photograph looking down a hallway, at the end of which is a mirror reflecting a person standing in a doorway with a light-filled room behind her. The walls are red, purple, green, and lined with books and white shrouds. On the floor, sans-serif text reads “Sometimes distance is a hall of mirrors.” 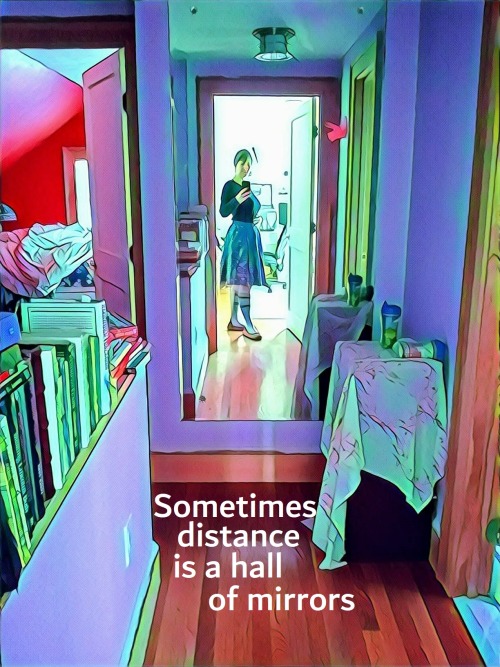 MARCH OF THE ANTENNAS 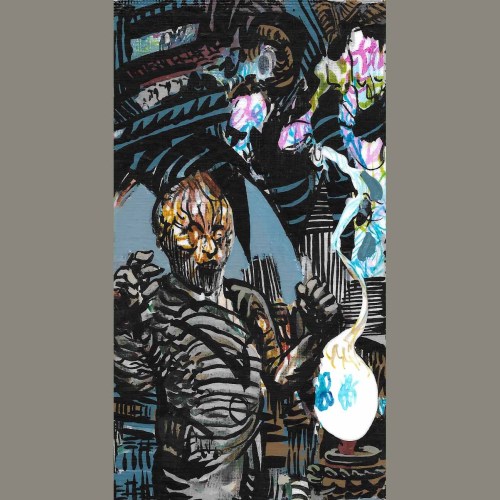 glados is a lesbian she told me herself

#this is 100% true and genuine, #glados lives in my brain and she's gay af, #rez rambles, #fuck it I'm putting this in the main tag, #portal
8 notes · See All
witeksphotosartPhoto

Ezamples of art from Regensburg, Germany. 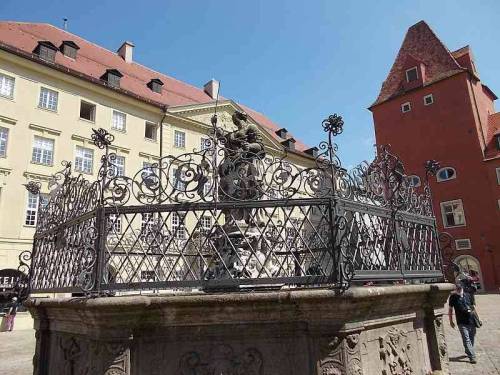 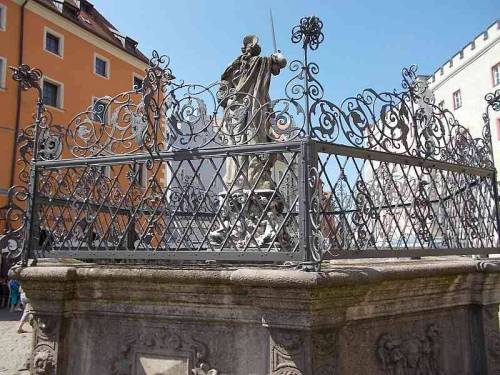 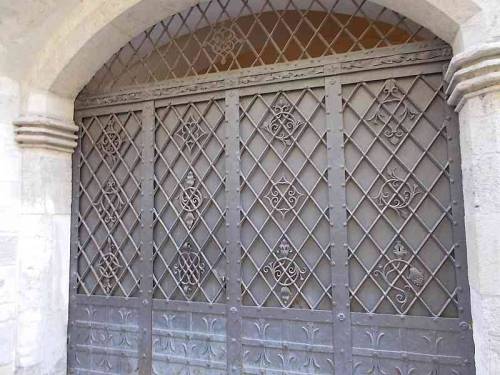 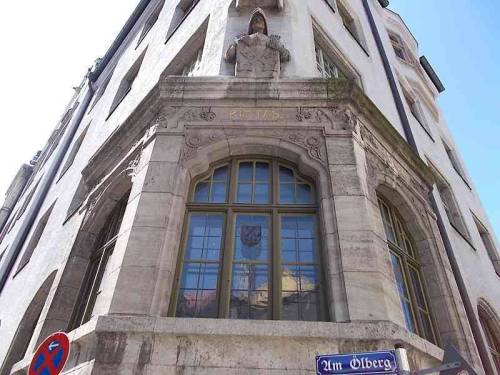 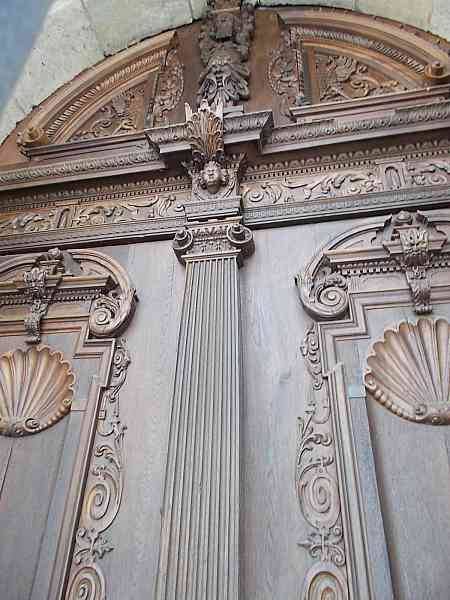 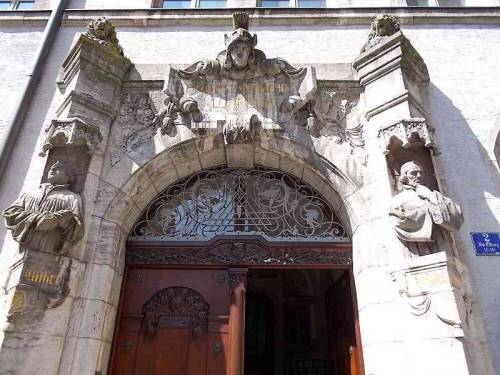 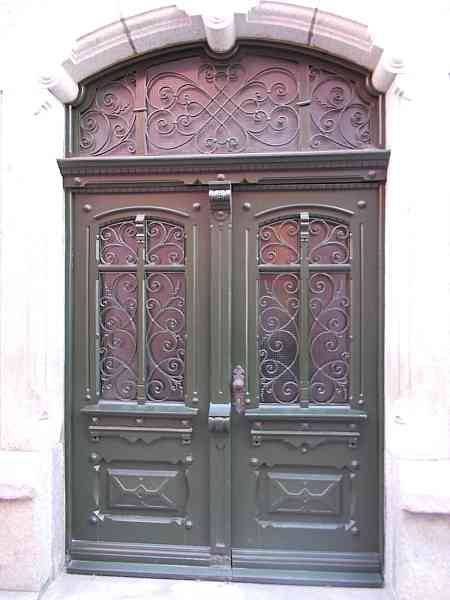 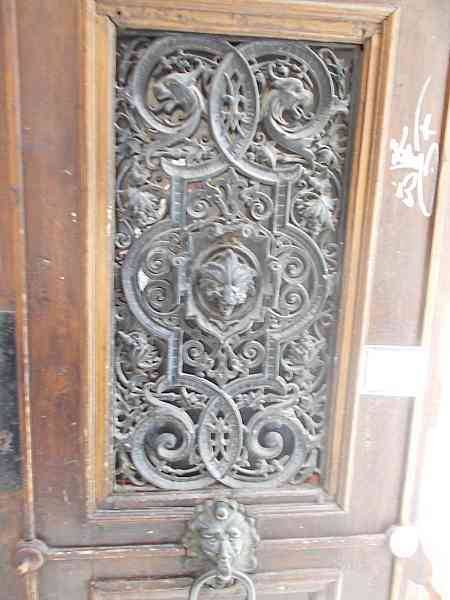 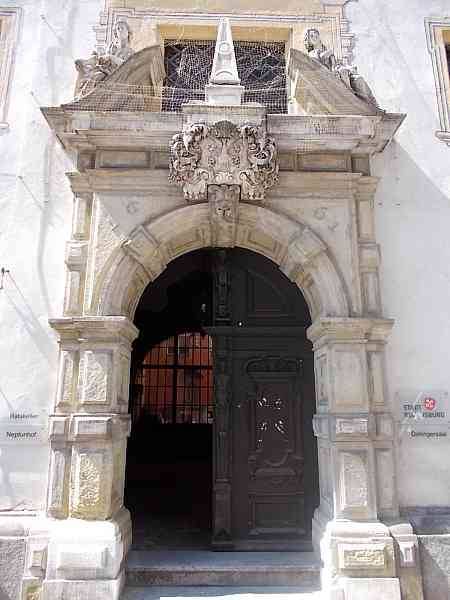 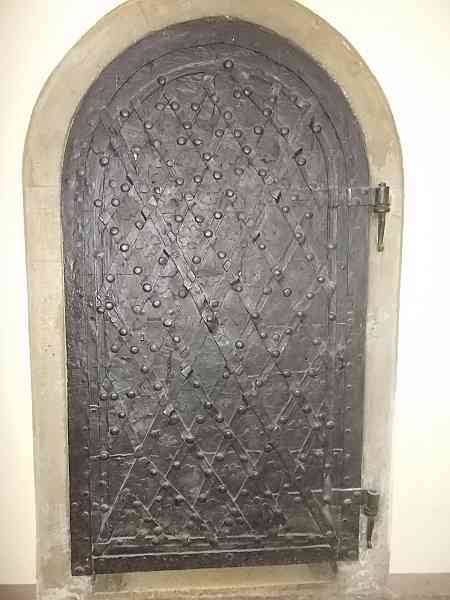 if aperture is so accepting, then why is it that i, a potato,

I imagine that would be a bit of a turmoil for everyone. Of course they want Luz to find a way home, the poor girl was a wreck when she couldn’t make it home at the end of the summer. But parts of them worried that if they ever did find a portal back to the human realm, would Luz come back? Would she decide the human place was where someone like she belonged, out of the horrors of the Boiling Isles or simply the fear of losing her home again? And they feel selfish for wanting Luz to stay but she’s still family to them, and to people like Eda, Amity, the Gang, etc, they don’t want to lose her.

Luz loves the Isles but they all know her gaze keeps falling back to the human realm. They don’t know the only reason Luz still cares about that realm is because of her mother, and that if Camila wasn’t there, she wouldn’t care so much about going back. But even still, every time they seemingly get close to finding a portal to the human realm, there’s a lingering feeling of dread that just won’t leave.

agender glados icons as requested by @timefire25! as usual, these icons are free to use, and credit is appreciated but not required ^u^ 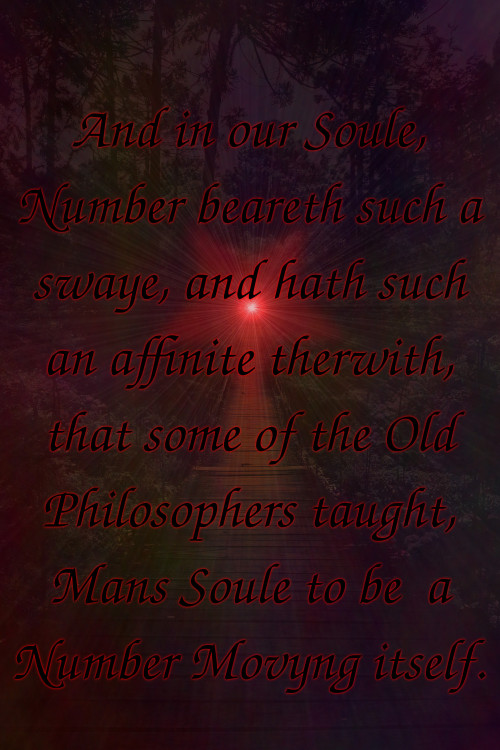 Wheatley is sweet-talking all the animals he meets on mystery islands.

GLaDOS has joined Redd in his scam attempts.

Chell is sitting there fishing for 3 hours straight.

Wheatley: Well, well, what do we have here? You’re looking rather Rosie today aren’t you?

Wheatley: Hahaha…was that pun not just purrfect? meWOW what a tough litter.

Rosie, running away: Please no. I know I’m a super famous pop star, but I don’t want a stalker, this wasn’t meant to happen to meeeee–

GLaDOS and Redd, doing a cheap knock-off of Team Rocket’s intro: GLADDY! REDD! Together we are going to be RICH.

Defective Turret, silently in the corner of Redd’s ship: This is so going on Facebook.

Cave: *giving the last few okays to the employees that are going to upload caroline into GLaDOS today effectively ending her life as soon as she clocks in*

Caroline: *in the parking lot thinking she’s getting a pay rise today*