love is stored in the papi evangelista 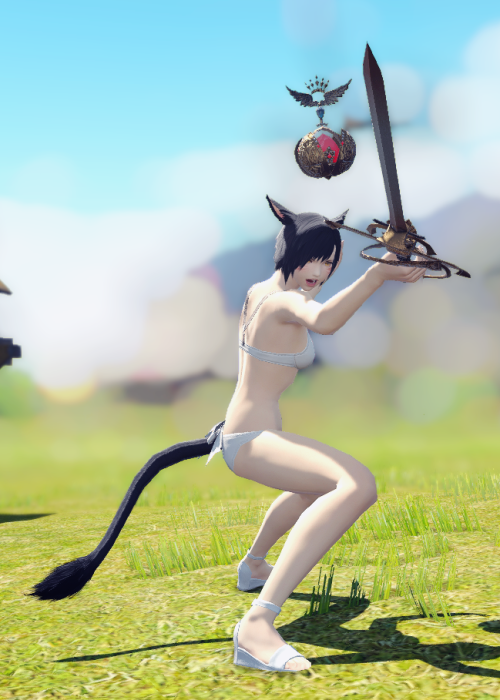 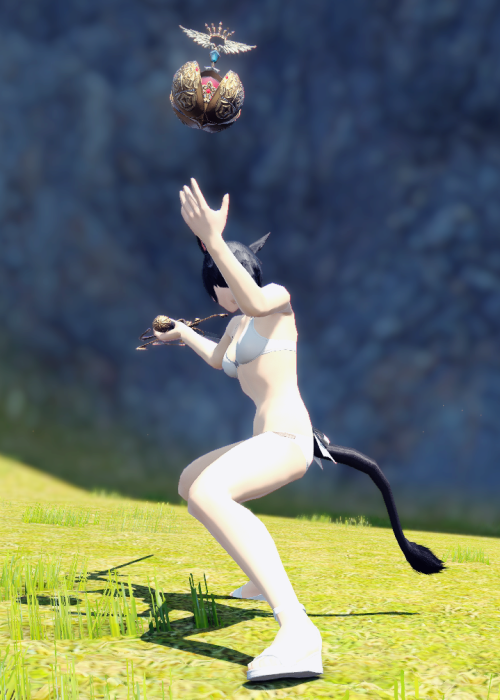 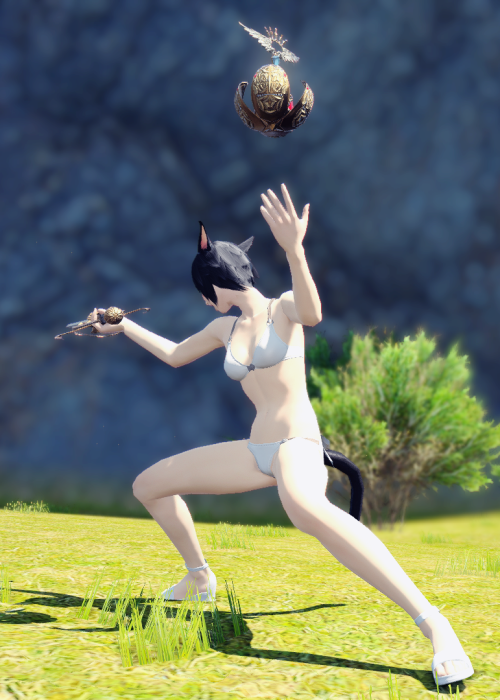 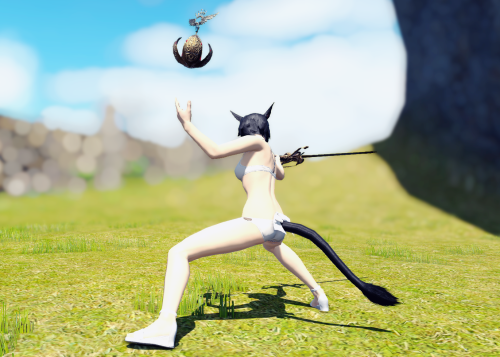 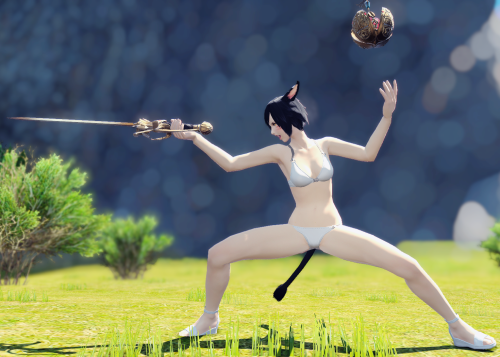 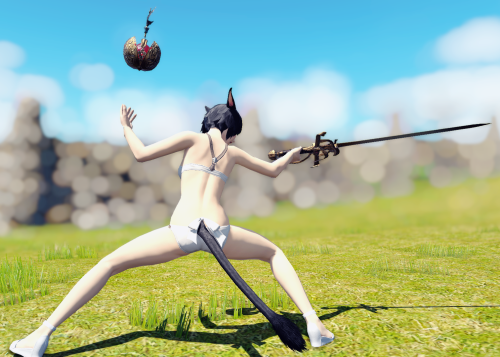 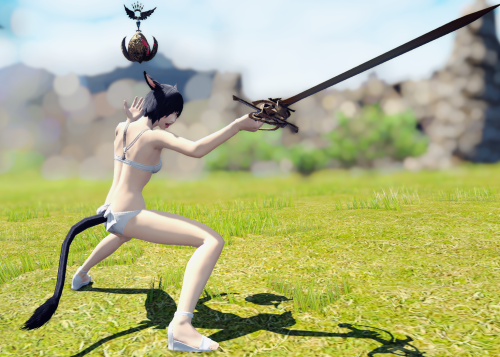 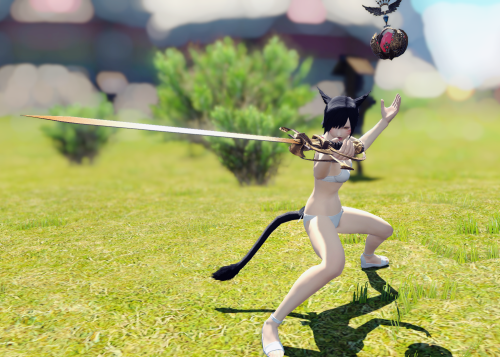 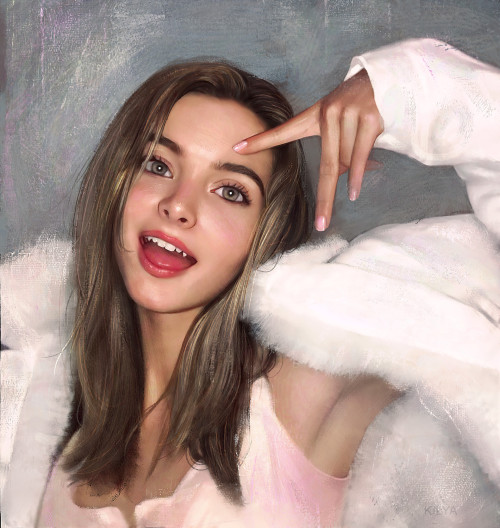 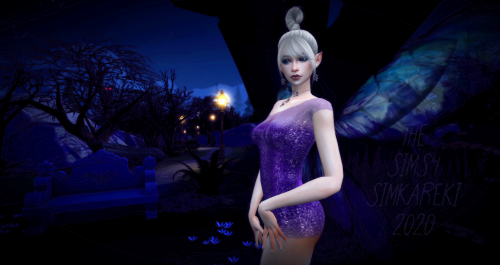 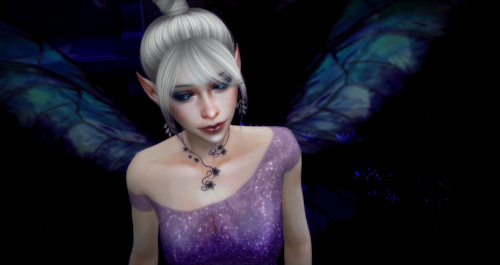 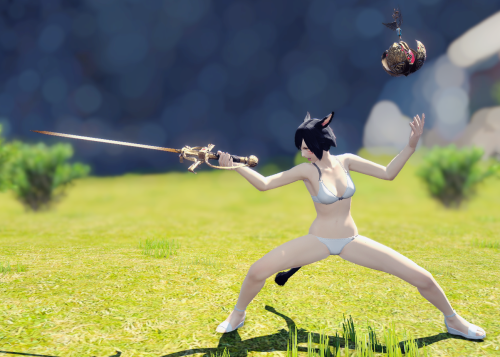 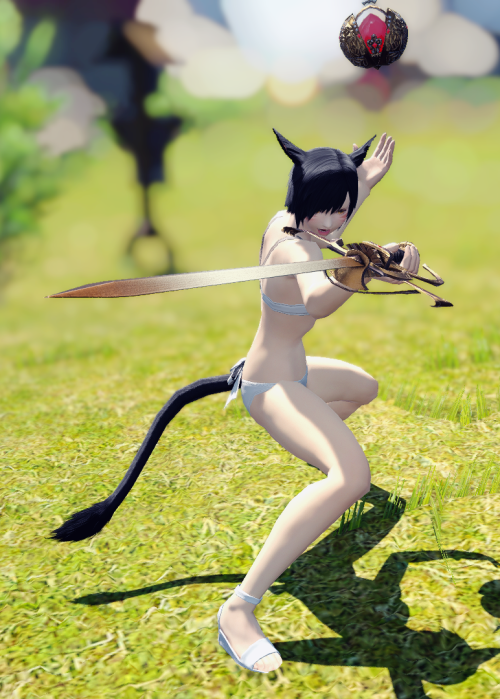 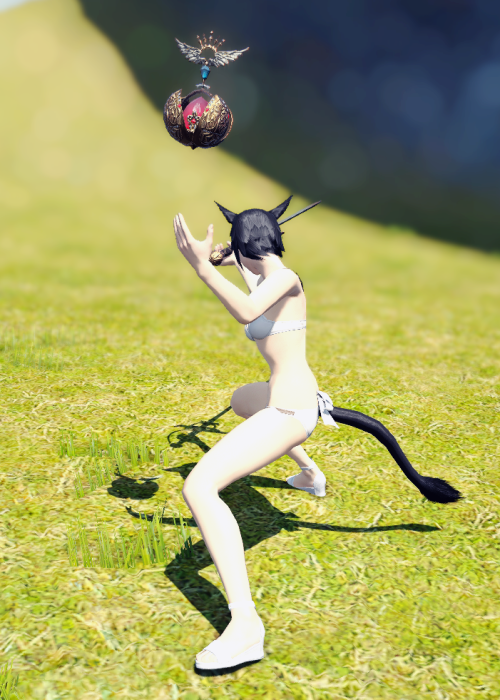 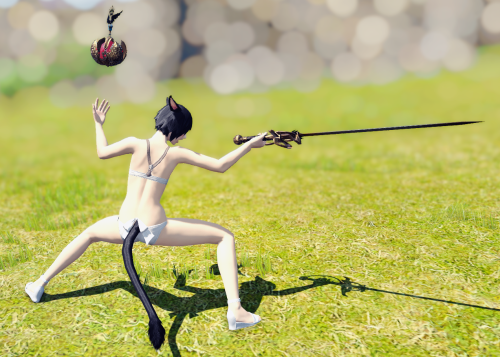 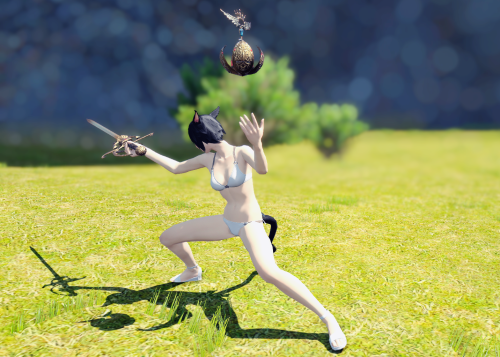 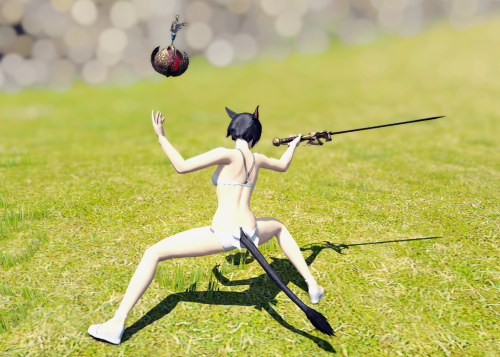 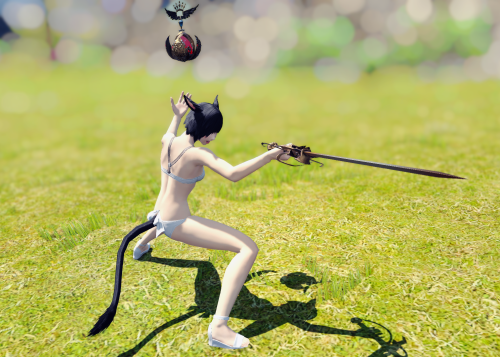 for context im on 1x06, there’s 2 episodes left of s1. had to take a small break because im a baby and it made me sad LMAO.

the first character i ever fell in love with: angel (i usually know very soon into a show who is The OneTM for me lmao)

a character that i used to love/like, but now do not: not that i was expecting anything different, but i am disappointed in the character stan turned out to be…

a ship that i used to love/like, but now do not: right at the beginning i liked *the idea* of stan/angel, but i feel like they trapped themselves & it’s boring right now. as is usual for me i’ve become too consumed with other characters & storylines to care about anything concerning romance/shipping.

my ultimate favorite character™: ANGEL love of my life.

my most hated character: stan’s boss is such a despicable and typical white man lmaooooooo

my OTP: (these aren’t romantic but my favourite dynamics) house of evangelista & i also really enjoyed the little we got of angel x candy so far & yk what………angel/patty bowes was a very awkwardly delightful pairing to watch (i hope they get to interact again).

saddest death: no one is allowed to die do you hear me??!!?! i specifically don’t allow that.

favorite season: i haven’t started s2 yet but i’m really loving this show so far!!! im genuinely excited about it.

character that everyone else in the fandom loves, but i hate: this is one of those shows i prefer to enjoy by myself

my ‘you’re piece of trash, but you’re still a fave’ fave: i don’t have a character like that but elektra is a bitch and i like her so much and that’s the vibe this q is giving me rn XD

my ‘beautiful cinnamon roll who deserves better than this’ fave: all of them omg

my ‘this ship is wrong, nasty, and makes me want to cleanse my soul, but i still love it’ ship:

my ‘they’re kind of cute, and i lowkey ship them, but i’m not too invested’ ship:

Behind the scenes video of Angelica for Flaunt Magazine✨