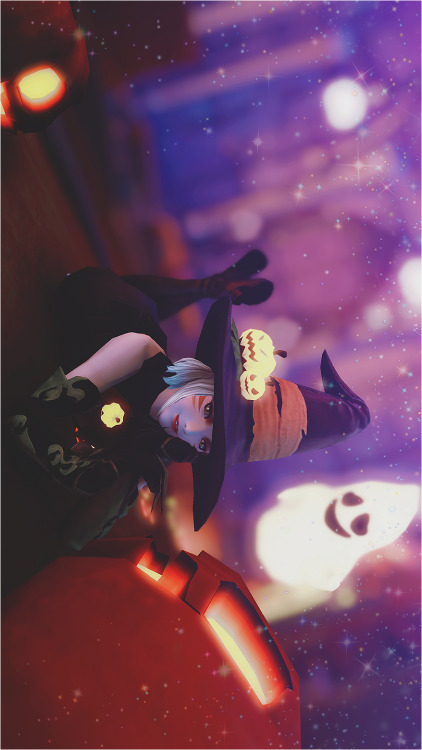 #FFXIV, #Gpose, #posetober, #posetober2020, #no fancy caption because I'm feeling lacking in that department lately but hey, #I tried something more colorful??? bright???, #I had to use her short hair because of clipping issues but, #idk what you'd call it but here it is, #I havent been that confident in my content lately but I'm hoping its a dry spell trying new stuff
28 notes · See All
zinnianePhoto 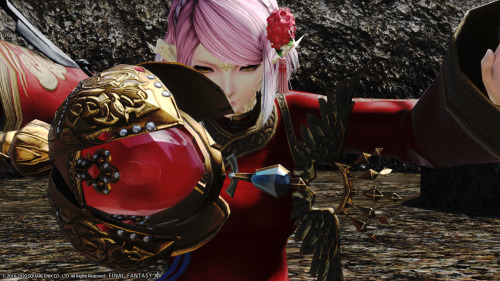 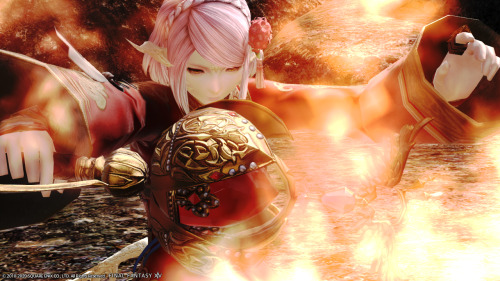 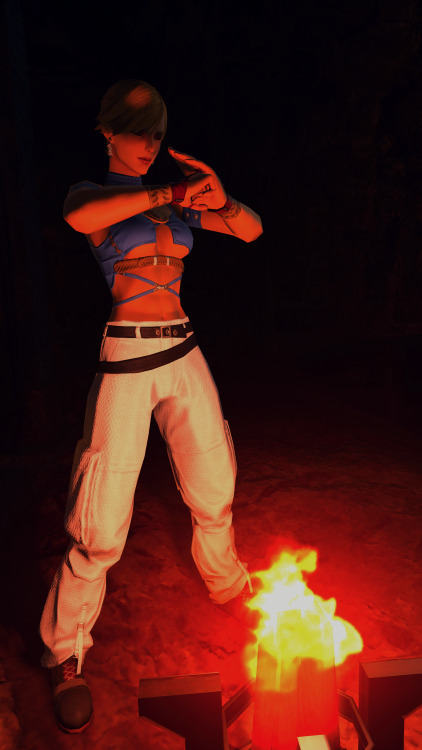 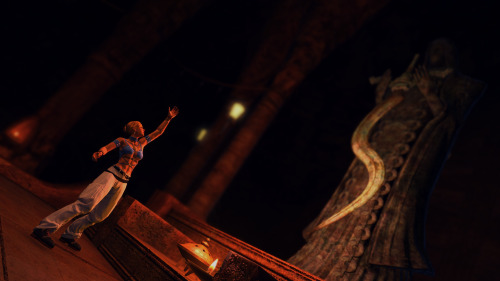 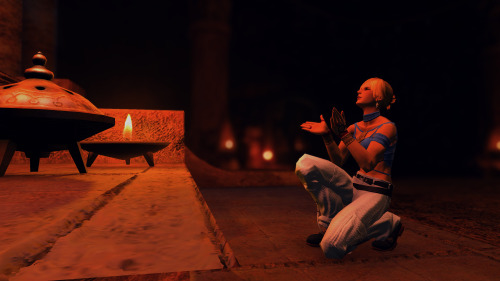 #' muse; of the stars*, #ffxiv, #This was supposed to be for posetober but, #It occurred to me that it was supposed to be still images so sdjgnd, #I liked how it turned out so I wanted to post it anyway uvu, #posetober
34 notes · See All
kathazuPhoto

Even though I am behind this one deserves it’s own post.

I was already playing when the coil raids were relevant and managed to get Kath before she was Kath and a lalafell named Auruura Borealis to lvl 50 but I didn’t get the memo about content patches and when I got to 50 I just quit. When heavensward was released and I powered through the hell that is 2.1 to 2.5 I found myself unlocking the coils for wondrous tails being drawn in by the storyline and all that I missed during 1.0. And I guess I sort of regret not experiencing it when I was relevant. I took this screenshot well after Kath became our familiar lizurd and I entered it into a SE screenshot contest in all its unedited, unreshaded glory because of the memories attached to finally completing the storyline for a raid series from a game I’ve grown to care deeply about.

I won that contest, or rather I was part of the winners so of course this was the screentshot to pick for day 6. It’s not my best or prettiest screenshot but it is my most important one. 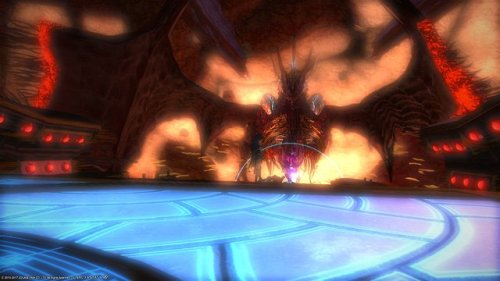