The last of my 31 days of Poisnous Flower Fairies is a bit of a cheat to get a ‘z’ in the list-Zentedeschia Aethiopica is of course a Calla Lily. I think these pieces need a to be collected in a little book! 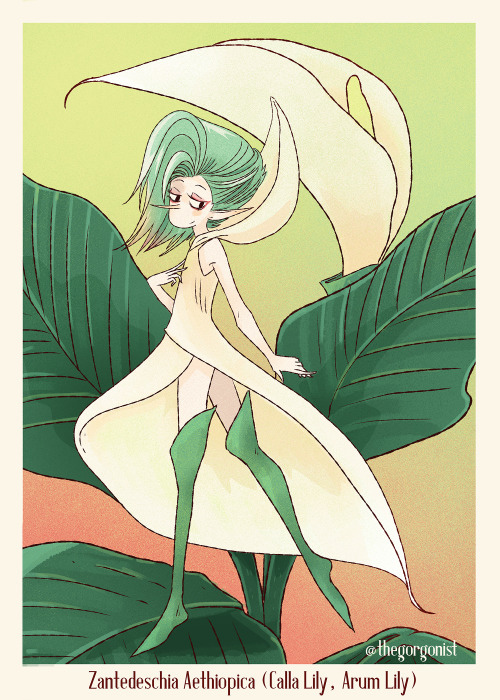 Toxicodendron radicans, also known as poison ivy is a poisonous plant that is well known for its production of urushiol, a clear liquid compound found within the sap of the plant that causes an itching, or sometimes painful rash in most people who touch it.

“Red leaflets in the spring, it’s a dangerous thing.” This refers to the red appearance that new leaflets sometimes have in the spring.

“Side leaflets like mittens, will itch like the dickens.” This refers to the appearance of some, but not all, poison ivy leaves, where each of the two side leaflets has a small notch that makes the leaflet look like a mitten with a “thumb.”

"If it’s got hair, it won’t be fair.” This refers to the hair that can be on the stem and leaves of poison ivy.

Effects on the body

Urushiol-induced contact dermatitis is the allergic reaction caused by poison ivy. In extreme cases, a reaction can progress to anaphylaxis. Around 15% to 30% of people have no allergic reaction. Most people will become sensitised with repeated or more concentrated exposure to urushiol, as the immune system has been trained to act with greater degree.

The pentadecylcatechols of the oleoresin within the sap of poison-ivy and related plants causes the allergic reaction; the plants produce a mixture of pentadecylcatechols, which collectively is called urushiol. After injury, the sap leaks to the surface of the plant where the urushiol becomes a blackish lacquer after contact with oxygen.

Urushiol binds to the skin on contact, where it causes severe itching that develops into reddish coloured inflammation or non-coloured bumps, and then blistering.

The oozing fluids released by scratching blisters do not spread the poison. The fluid in the blisters is produced by the body and it is not urushiol itself. The appearance of a spreading rash indicates that some areas received more of the poison and reacted sooner than other areas or that contamination is still occurring from contact with objects to which the original poison was spread. The blisters and oozing result from blood vessels that develop gaps and leak fluid through the skin; if the skin is cooled, the vessels constrict and leak less.

If poison ivy is burned and the smoke then inhaled, this rash will appear on the lining of the lungs, causing extreme pain and possibly fatal respiratory difficulty. If poison ivy is eaten, the mucus lining of the mouth and digestive tract can be damaged. A poison ivy rash usually develops within a week of exposure and can last anywhere from one to four weeks, depending on severity and treatment. In rare cases, poison ivy reactions may require hospitalisation.

look up on the wiki what yarrow is used for ;) 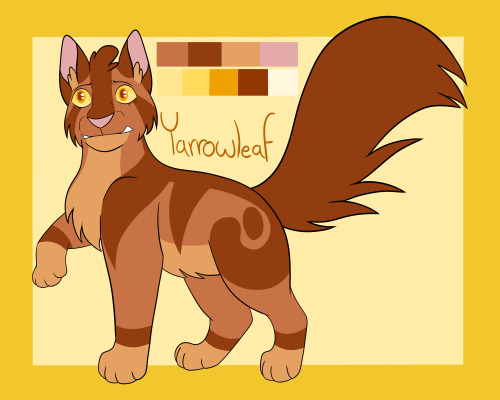