{Write something positive for Taylor Nation and tag them,we want to make their day!}💌

We Love you so much TN.❤

{Write something positive for Reyhann and tag him,we want to make his day!}💌

We Love you so much REYHANN.❤

you are not the opinion of

someone who doesn’t know you!

{Write something positive for Lucia and tag her,we want to make her day!}💌

We Love you so much LUCIA.❤

i hope i never lose you @taylorswift *:･ﾟ✧

all 216 of us just wanted to say happy 1 year of the yntcd music video! we love you taylor💘

I’m currently studying for final exams so I’m not super active but I hope everyone is taking care and staying safe!! ❤️

taylors friends covering for her:

happy happy birthday ally! ilysm and i hope you have the BEST day ever. you are such an amazing person, and i’m so freaking happy you got to meet taylor, ur pic is literally PERFECT AND ICONIC UGH. i got some of ur best friends together to help me make this video for you 💗💗💗💗💗💗💗💗💗💗 @allylovestay @taylorswift @taylornation

WE ARE GETTING THE TITLE TRACK TMR DONT TOUCH ME

(peep this adorable LOVER shirt i found today in jack wills!) so here’s just a lil life update in case you see this! 💓💘 i’m now nearly 15, of course a big age in this fandom ahha and doing my best to live my best life ;) i’ve struggled with anxiety for a couple years now, but i’m getting so much better and it truly is thanks to you largely. 🦋 you have been my one rock in my lifetime of instability and for that i will always love you. one day i hope so much i can tell you everything and how you’ve changed my life. next year i start my gcses, so hopefully it all goes well! i’ll heed your advice ‘ STuDY ITs GooD’ 🦋🌸🍉🌷💖🥺💕🐳🧚🏻‍♀️👗🌸🌷

“Released between her acclaimed Fearless and Speak Now albums, Who I’ve Always Been is a dynamic EP that continues in Swift’s signature Country/Pop style. The title track is a response to Swift’s critics, reminding them of the work she has put in since she was a young girl, playing her own instruments and writing her own songs. It’s also a reminder of how impressive her oeuvre already is, as she was only 20 years old when this EP was released. Entirely self-penned, this EP is a pre-cursor to Speak Now, where Swift definitively proved her solo songwriting skills. A wonderful example of the classic Taylor Swift sound.” 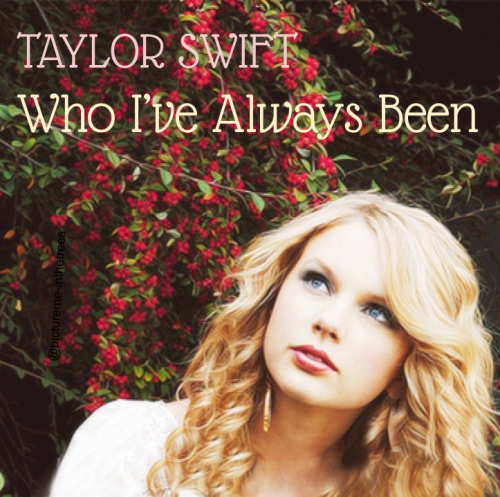 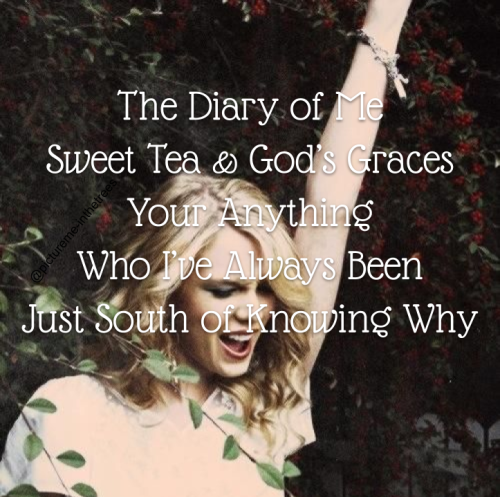 “This EP is a story that I couldn’t wait to tell you. It is the story of a love that spun me around and took my breath away, then spun into a spiral of fighting and breakdowns. It’s about the sweet sorrow of missing someone, even when you feel like you may be better off without them. It’s about sorting out emotions and the comfort I found in coming home. But mostly, this album is about the games we play in love and how it feels when we lose.” 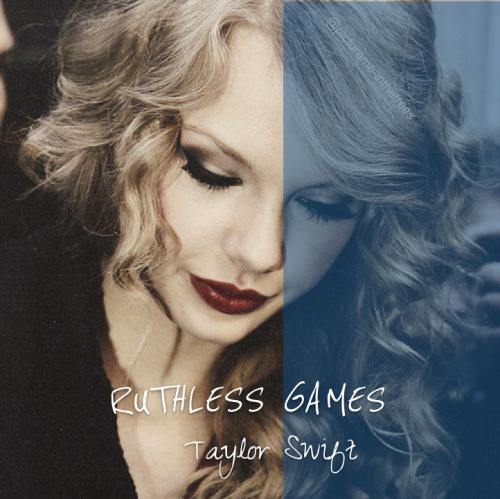 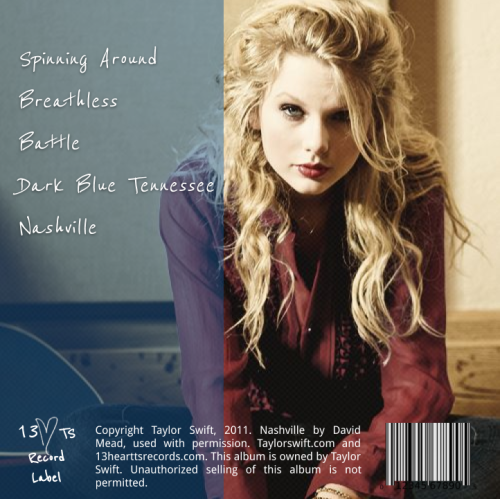 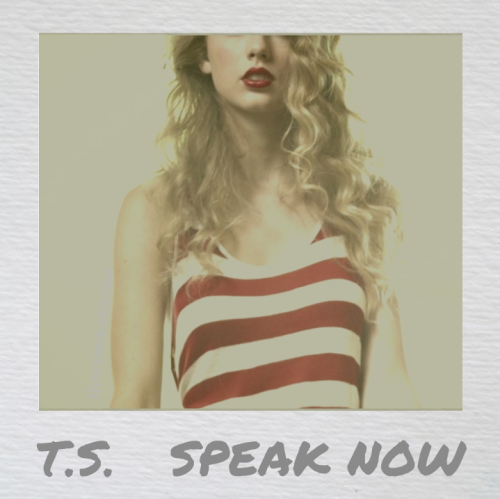 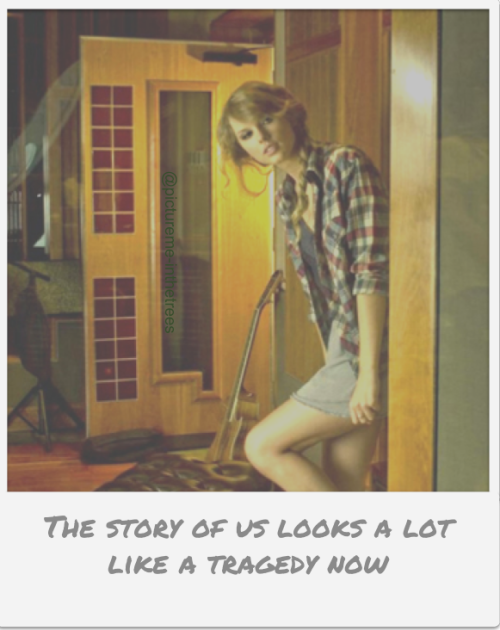 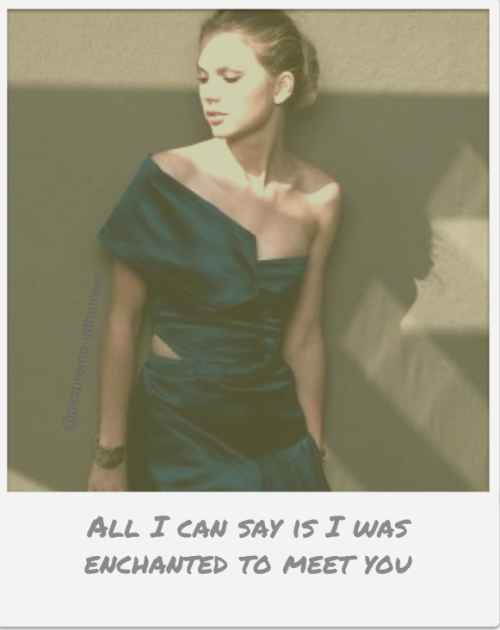 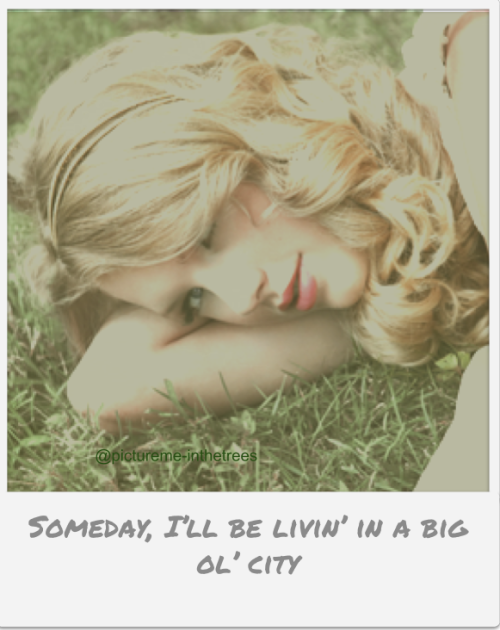 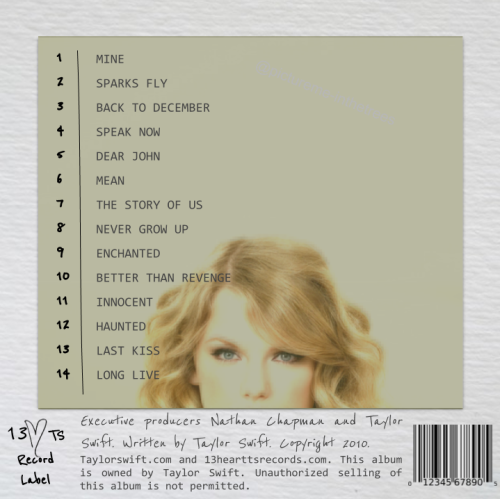 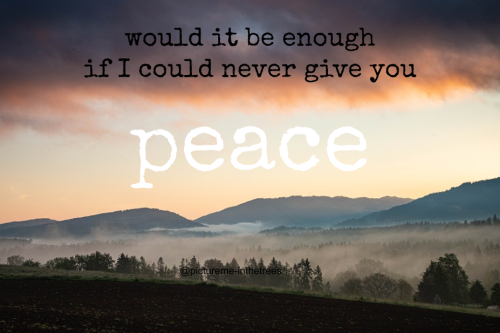 I pretend you’re mine all the damn time… 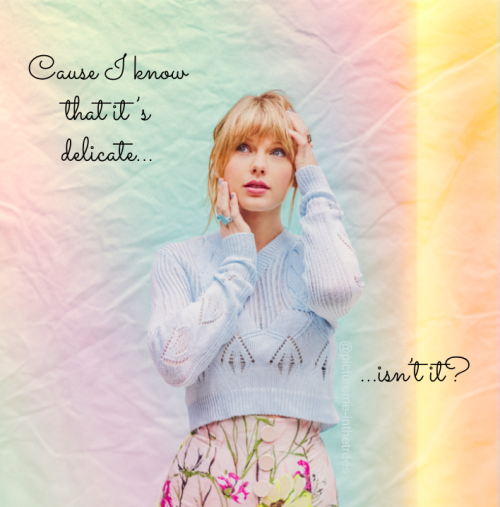