We past 200 followers it’s so cool 😎 thank you guys

Chapter 1 spends time describing the beauty of the vessels and couches of gold and silver and the precious stones.

“ Silver and gold knowledge is a comfy place to sit, and a nice cup to drink from, the vessels it’s describing are men and women filled with the fullness of God’s knowledge. This signified by the feast of seven days or the full chakras.

V 8 says there was no compulsory behaviour in the kingdom because the king had told each person to do as he pleased; there was no restriction and no one worried they would not be able to indulge, so no one indulged past light enjoyment. This is a picture of the freedom of the bill of rights, the cornerstone of the American kingdom.

Liberty ends warfare with self.

God judges no one, except by love, man should return to the bill of rights, imitating god and setting himself and his neighbor free.

I hope you all have a wonderful start to your week. Chase your dreams, do what makes you happy, and remember you are a bad ass! You got this!

excuse you I am the cutest being known to mankind

good morning loves 🌈✨🦋 hope you all have a productive day whether you start it now or in a few hours. remember to hydrate and stretch!

Good morning! This post is to remind me that regardless of my appearance, my true beauty is derived from who I am. My outward image is a reflection of my inner image - you are only as beautiful as you are kind.

it’s so easy to deny yourself basic things, like food and sleep, in order to punish yourself. but you deserve better. you deserve tasty foods that make you smile, to sleep in and go to bed early, to be warm and cozy. you never have to “earn” that. you deserve all of that and more just by existing. be kinder to yourself.

The world is messy and hard to live in sometimes. But you keep pushing through. You are still here. That takes a lot of strength. Thank you for sticking around. Thank you for being here.

Do not get upset with people or situations, both are powerless without your reaction. 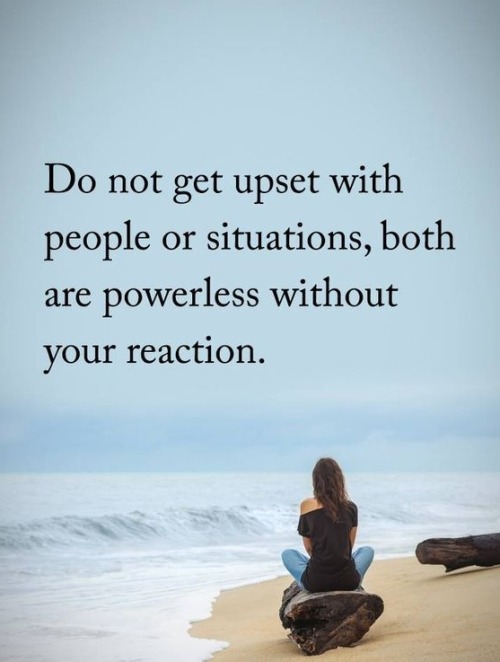