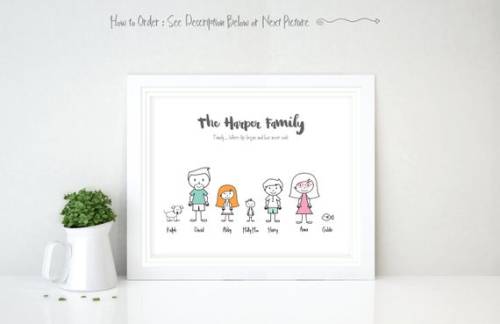 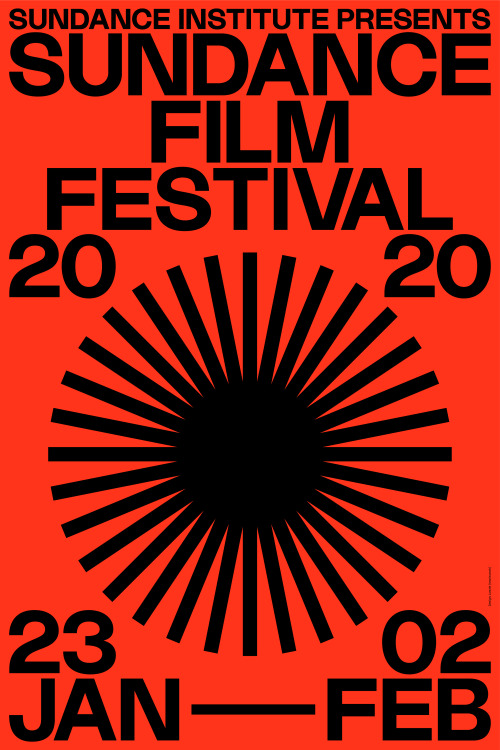 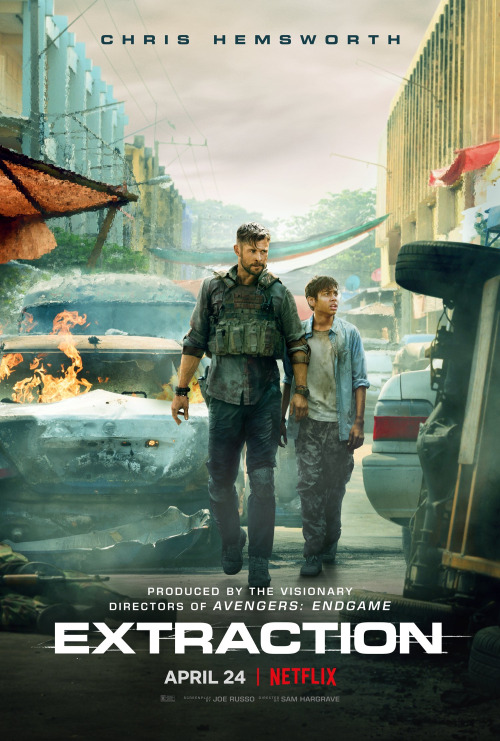 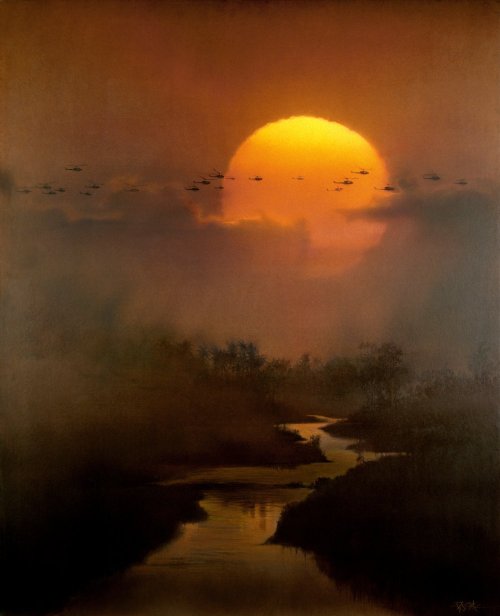 Design a poster without changing the type size and font 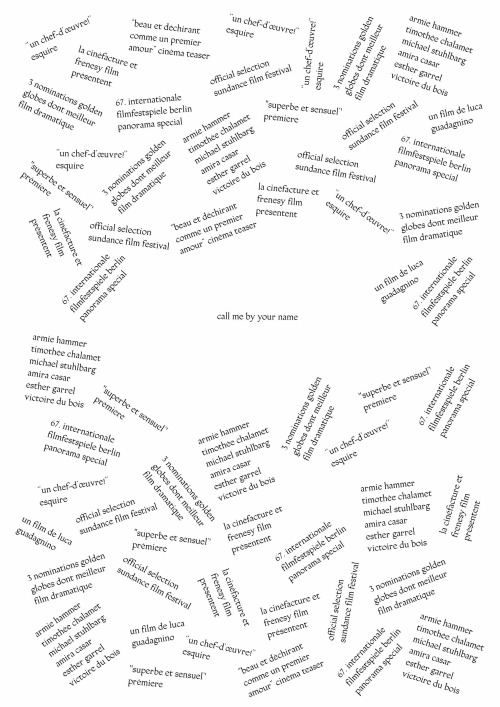 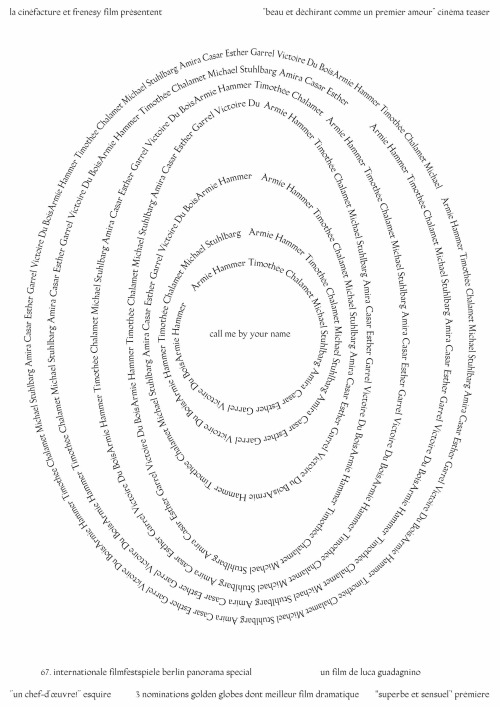 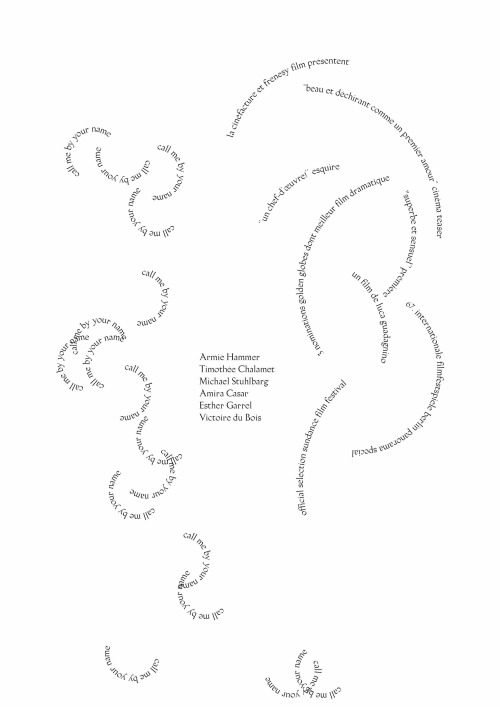 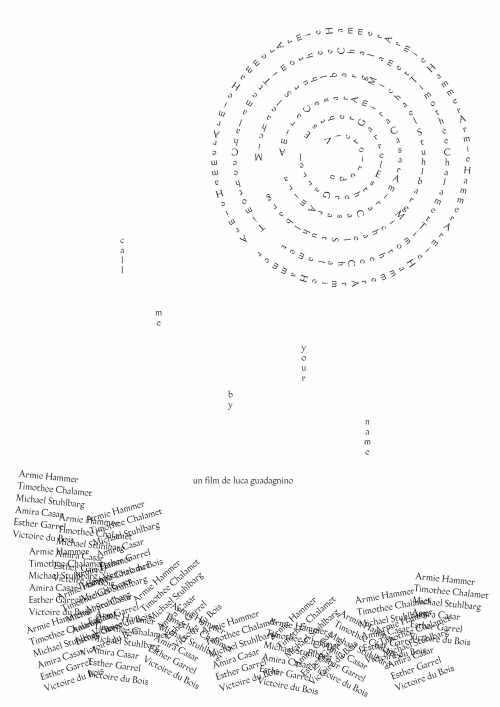 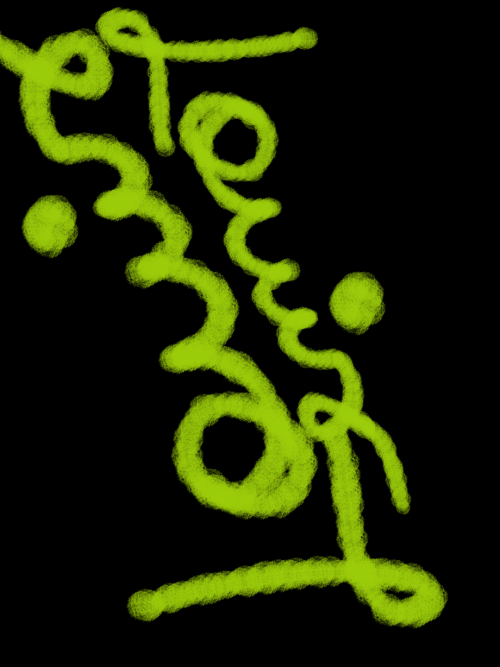 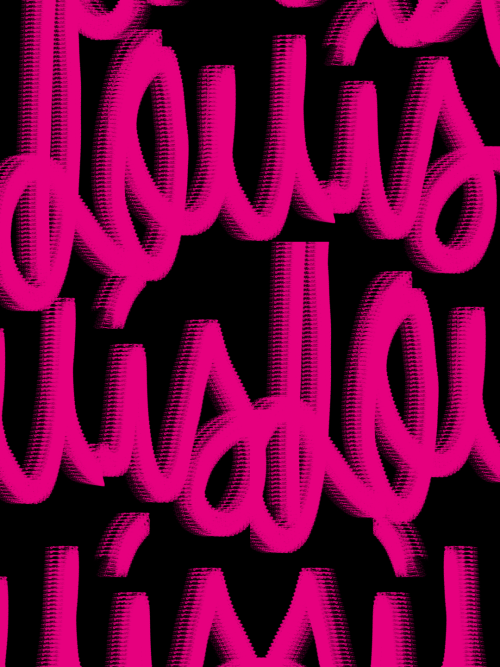 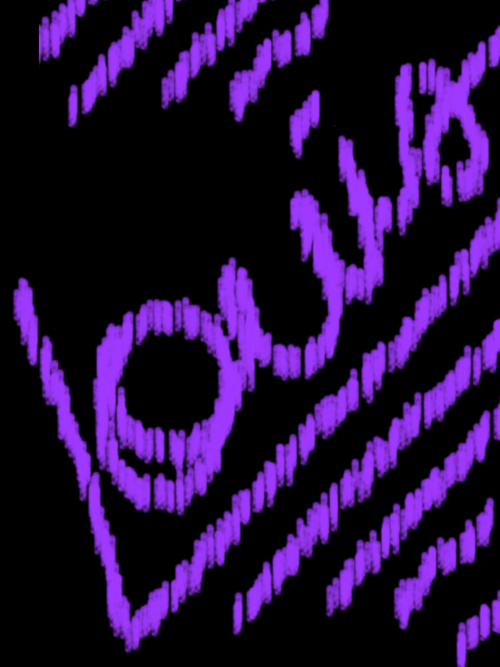 #i made louis, #posters, #or whatevs, #louis tomlinson, #my edits, #edits
12 notes · See All
reedakasPhoto 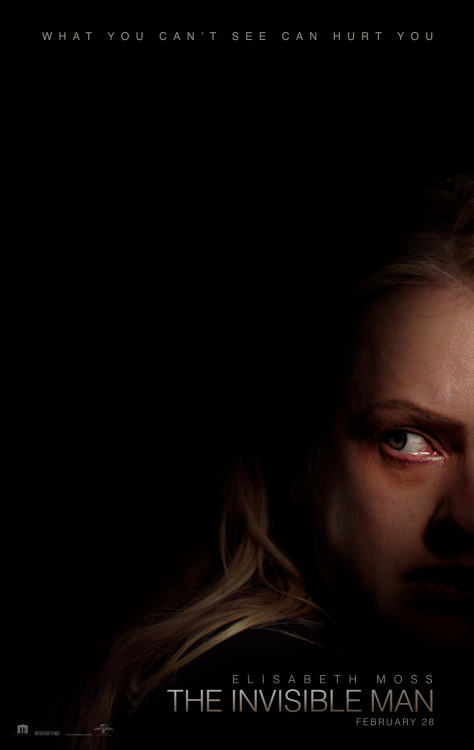 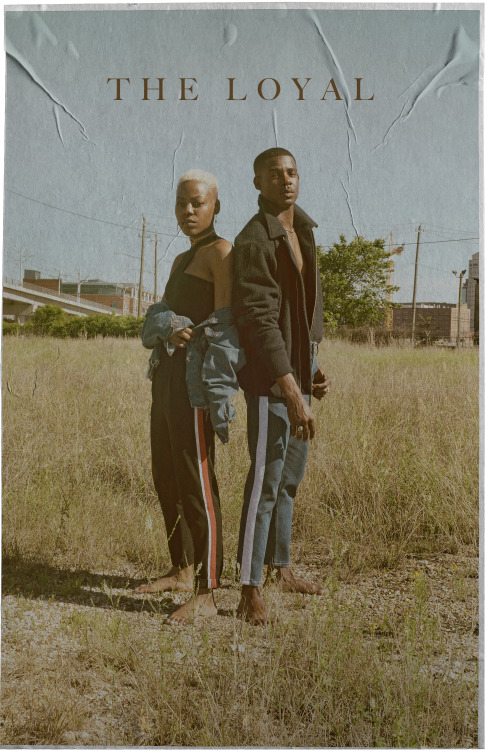 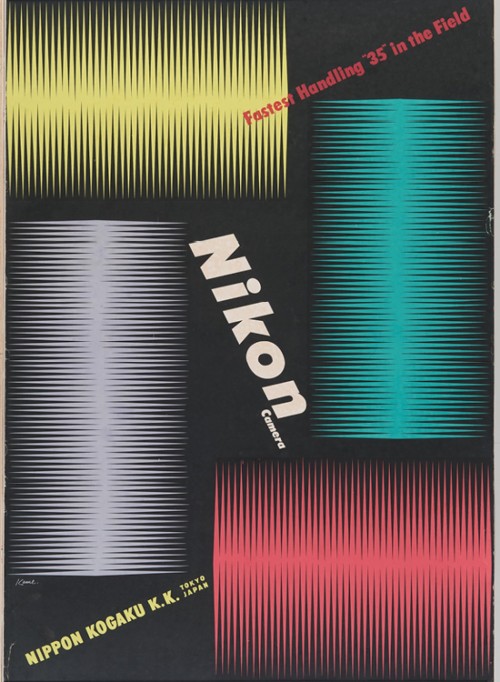 The Seven Year Itch (1955) refers to the sexual tendencies of men in their seventh year of marriage. It’s about a man whose wife and son leave the hot city for a summer vacation. While they’re away, he meets a young woman who lives upstairs, and begins to fantasize.

This entire film is about sex, but it’s limited by the moral censorship of the Hays Code. It’s a bizarre snapshot of sex and morals from the 1950s, twisted through a censored lens. Obviously there is a lot of sexism (and some racism) and it’s basically all about a man cheating on his wife. Funny!

This movie is kind of wild. Marilyn shines whenever she’s on screen, of course, but I don’t understand the appeal of Tom Ewell or his character, Richard Sherman. He’s always on screen and usually delivering soliloquies about how women are attracted to him and he’s attracted to them. He’s not charismatic, attractive, or likable, which really tells you just how strong the male gaze is in this film.

I found The Seven Year Itch most interesting as a cultural artifact, which is a low bar of entertainment. This is the origin of the famous subway grate shot where her skirt blows up. I’d love to watch an edit of just the Marilyn scenes. 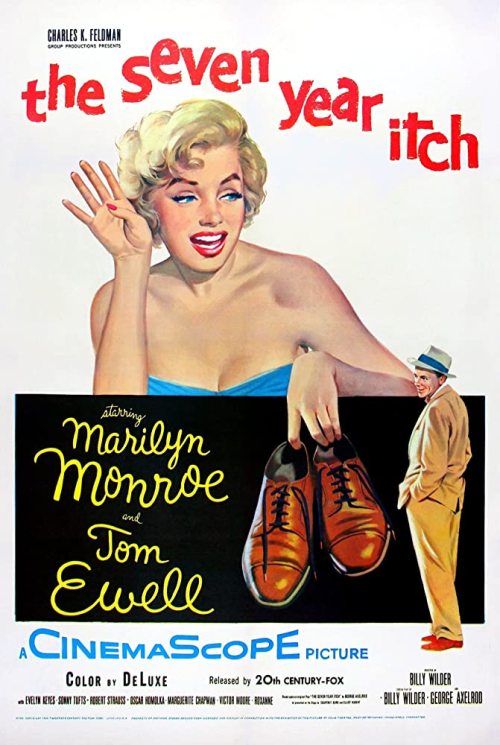 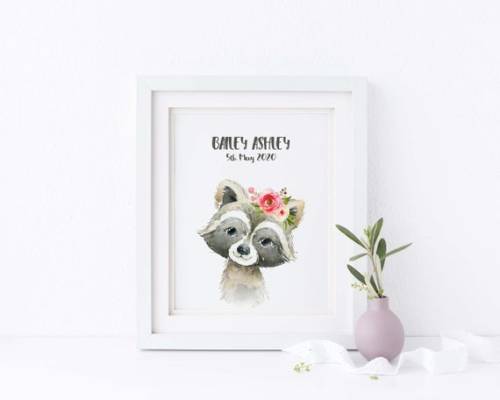 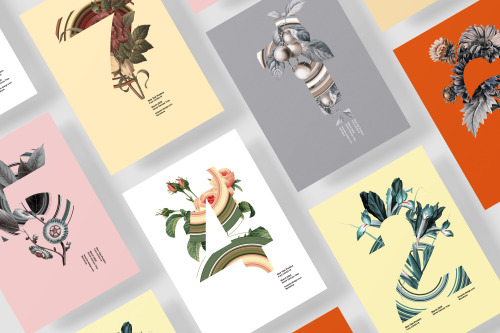 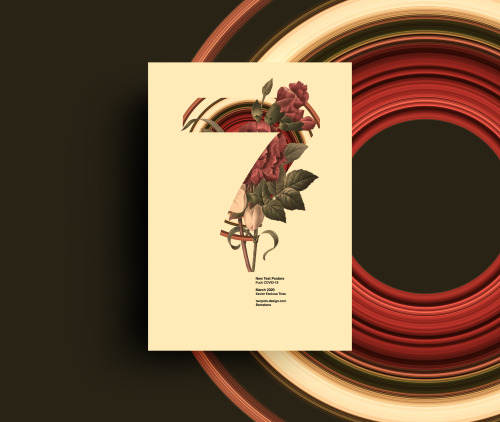 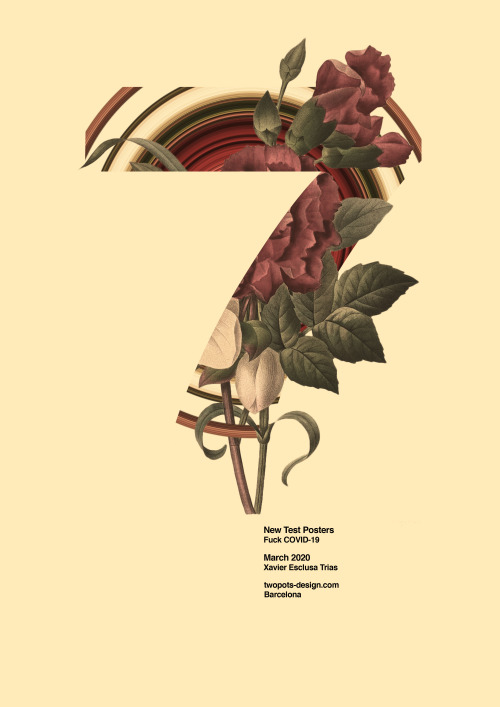