Our parents managed to save Kal and me in two different ships.

how many Power Girls is too many? 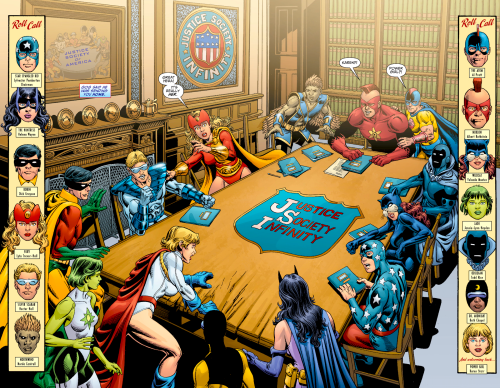 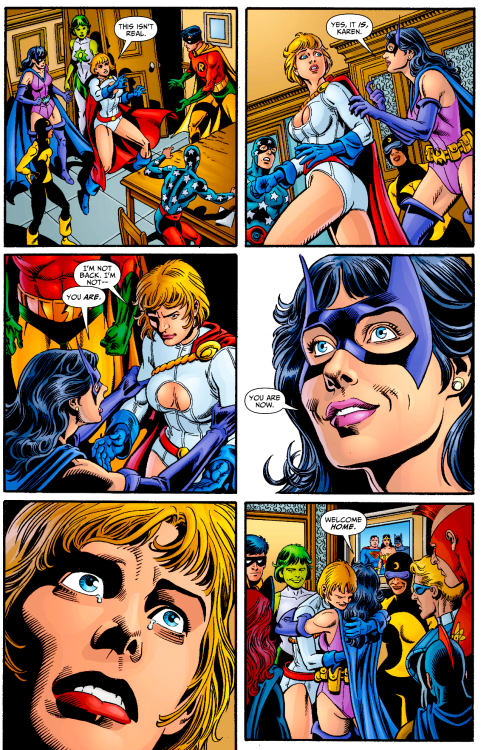 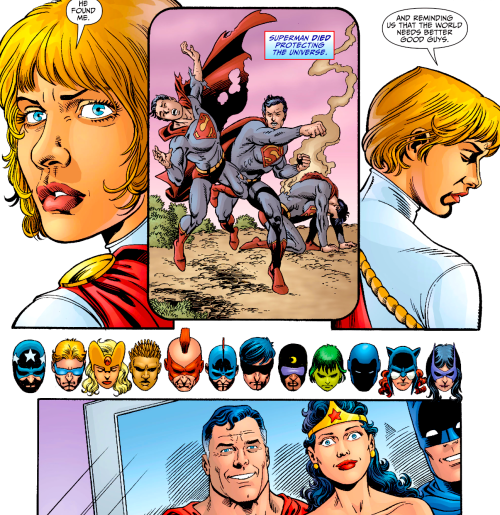 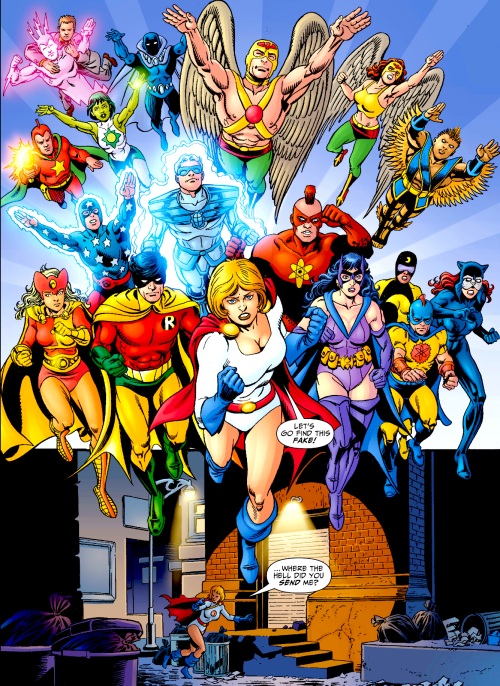 Bizarro’s assembled team of Supergirls from various timelines in the Batman/Superman storyline With A Vengeance.

Clockwise from right to left:

Cir-El the fake future daughter of Clark Kent and Lois Lane created by Brainiac in the Futuresmiths storyline. 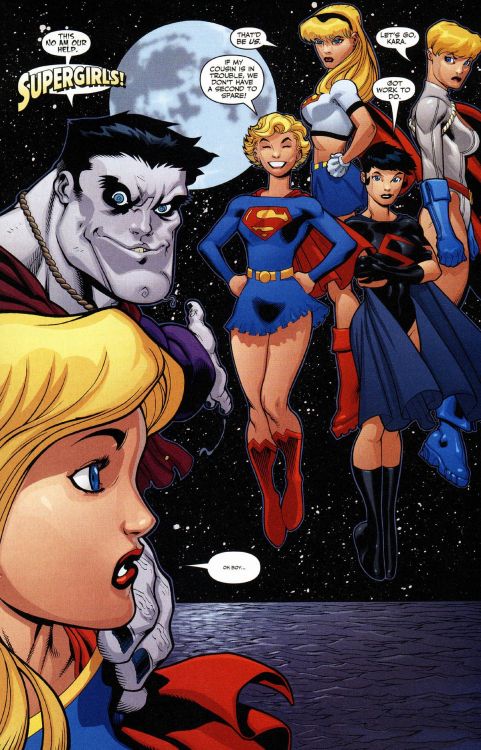 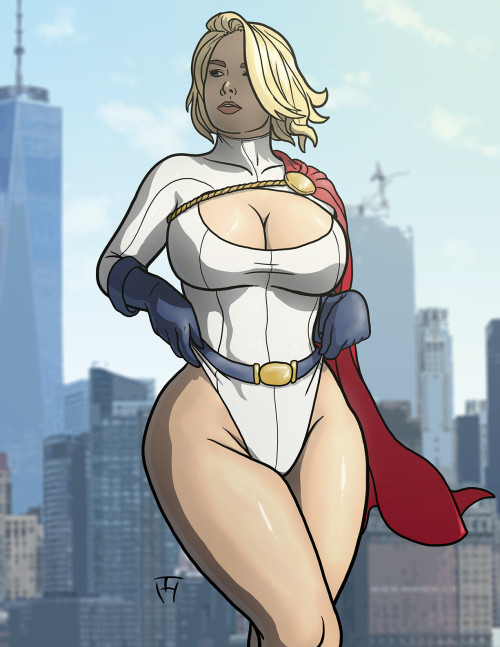 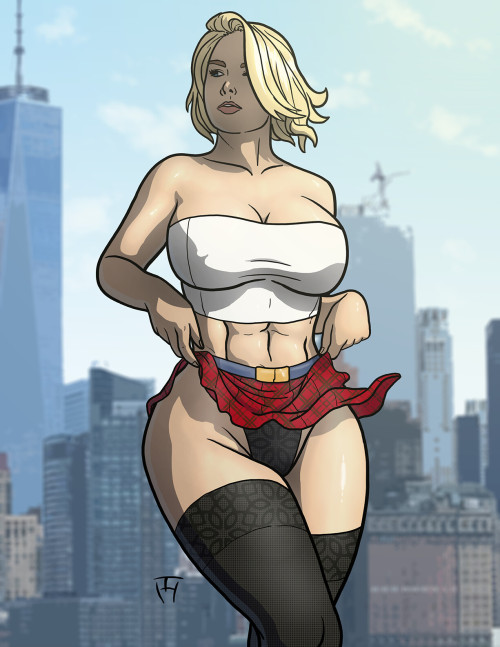 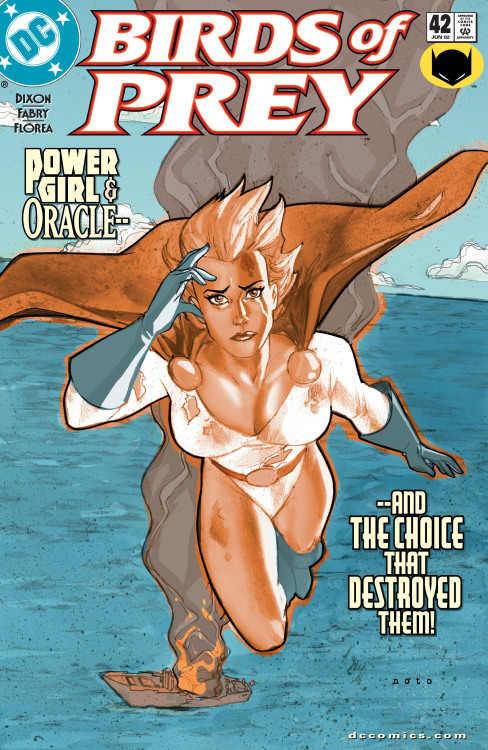 So, I really liked the idea of the Heiress Club.

If you’re wondering why Eugene is there, it’s because I’m amused by the idea of the team having a single male member.

Plus, I imagine this group to have formed on Young Justice’s Earth-16 and already have an idea about how to utilize Pedro, while Billy, Mary and Freddy have been used already in that canon. 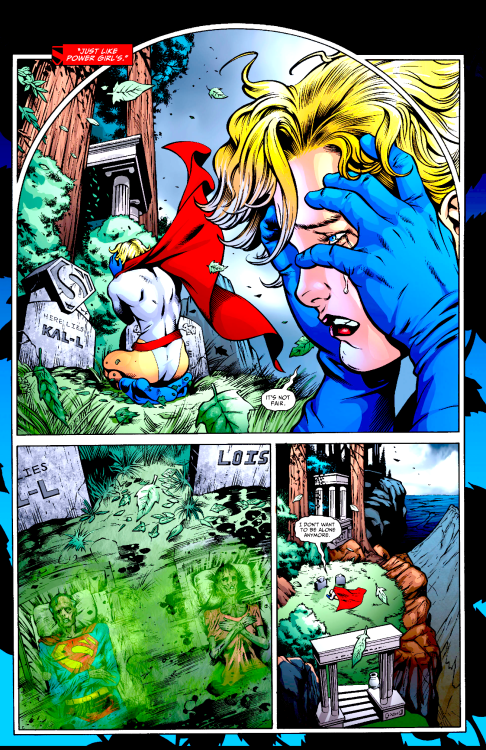 Anyone else want to give her a ride? 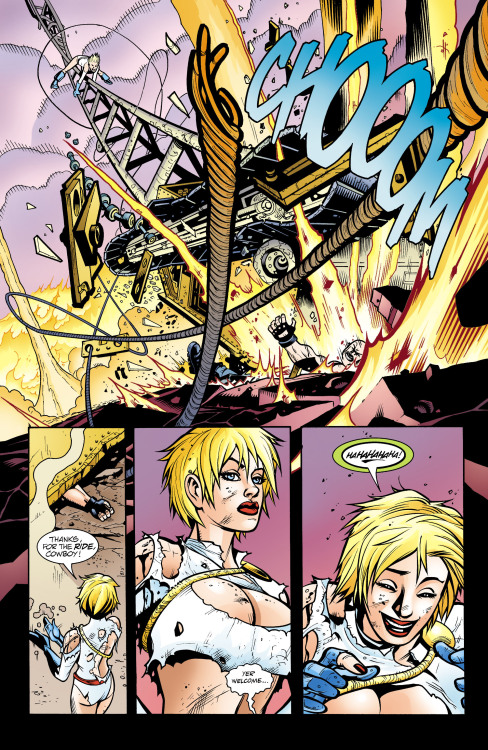 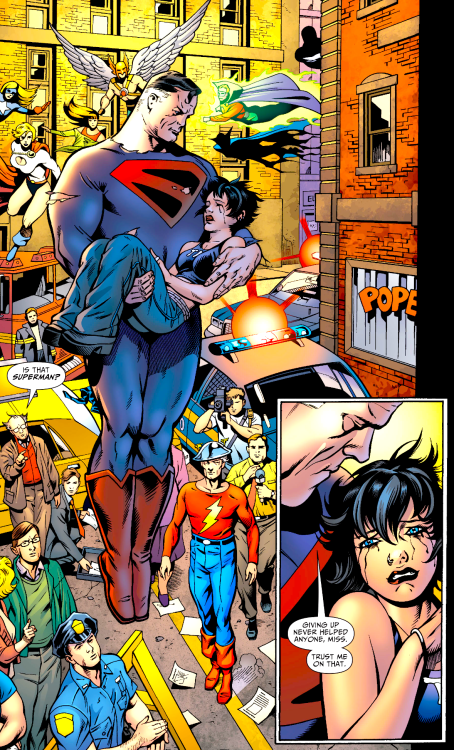 i, for one, did not anticipate the JSA being so “fuck around and find out” with cops 😭😍 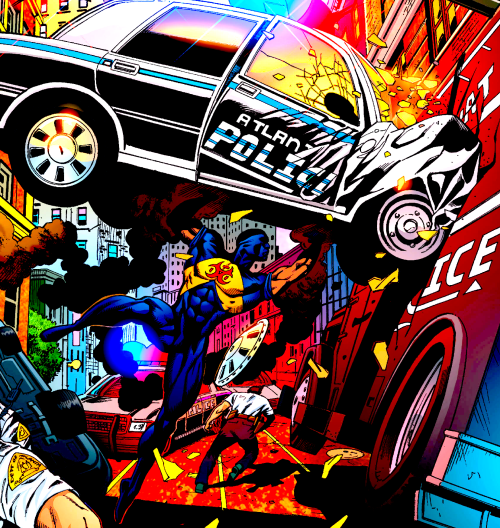 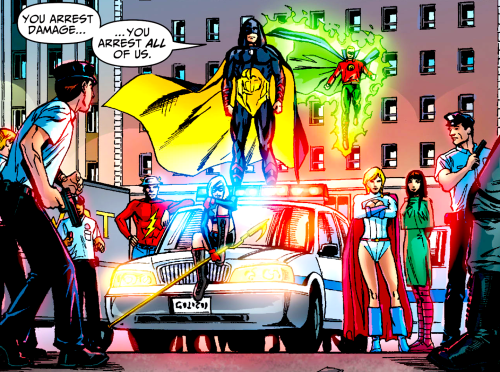