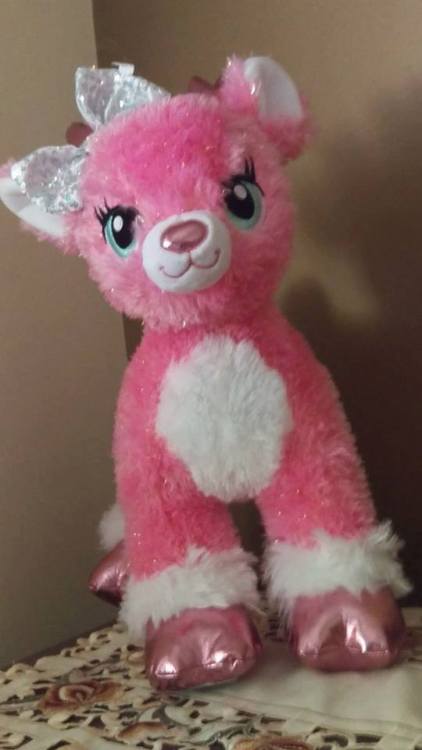 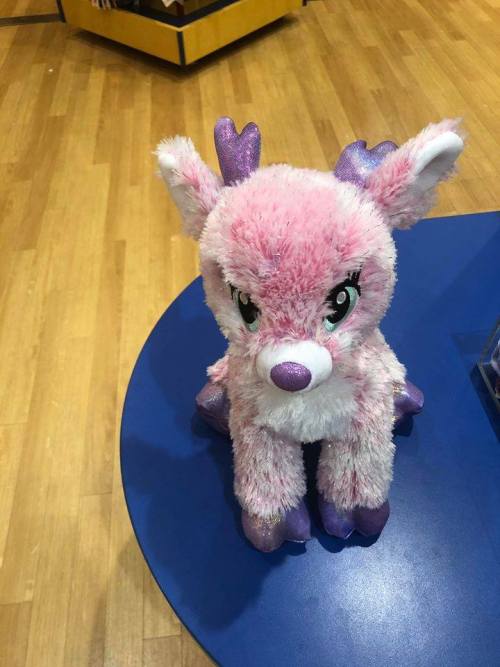 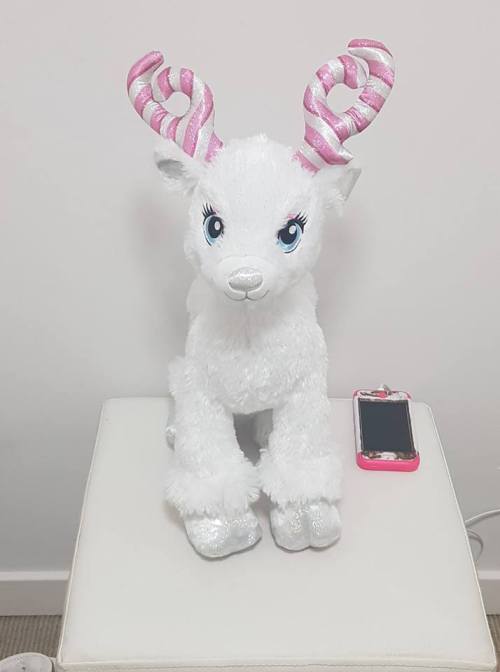 How could it all be?

We finally figured this shit out.

That you were all wrong,

But you were all just mirrors running scared

Trying to disbelieve it.

Fuck you, now try to disbelieve it.

Embrace the power of prancer in the enterprise 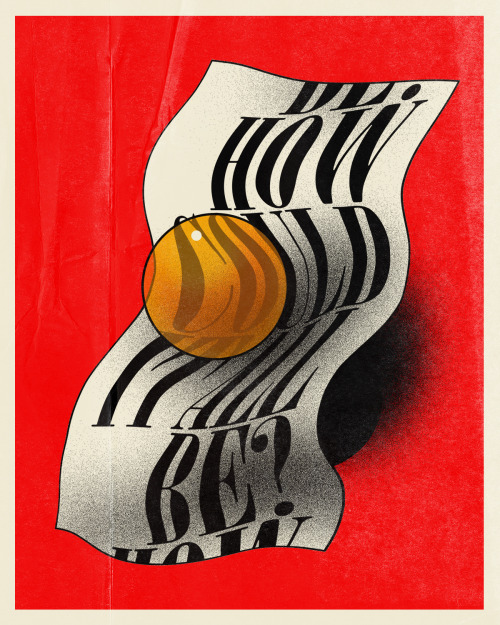 #the dillinger escape plan, #prancer, #one of us is the killer
3 notes · See All
trojaexPhoto 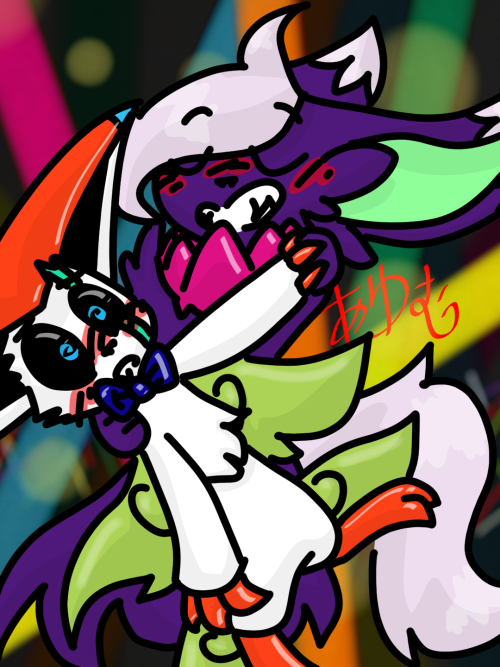 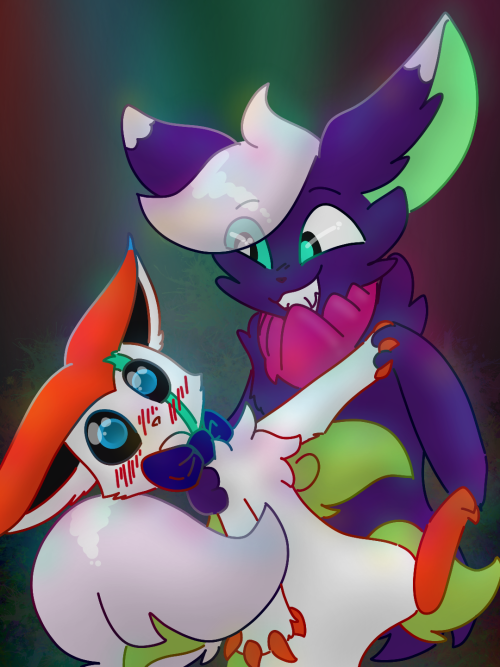 Awh yay thats great! Ah im the same as you, I like to give my gifts out just before, too. Although I got an email from one store that randomly decided to refund some of my gifts so I’ve had to order more now 🙄 but it should be fine because I got next day delivery.

That does sound really nice! Seems really cute and lovely that you can spend time with your mum and brother 😊

Everyone should watch the movie Prancer

It has so much heart I’m gonna die!

Ahh Yes these are some absolute classics! I love Converse High, that song is just so fun! And Boy In Luv is the song I got my sister into bts with so that always has a special connection for us!

Ooof and that’s such a mood 👀 rapline hoes we ride at midnight!!!!! No but seriously I will always play the cyphers for people when I’m showing them bts because I think they’re so good at showing bts’ range and talent!

Seriously Christmas has come so quickly? I didn’t even realise it was next week until I read your message 😅 luckily I finished my Christmas shopping yesterday and started wrapping!

Im glad you’ve got the days to relax! I hope you have a lovely time with your family ☺️ how is the gift buying going?

For Christmas normally all of my family come to my house and we cook for everybody. I love Christmas dinner and getting to spend time with everyone so it’s usually really nice. Christmas Eve is particularly important though because we do like a big feast of food that night as well. We don’t eat meat that day so we do like 6/7 courses of fish and have loads of people round!

How about you? Any Christmas traditions? ☺️ 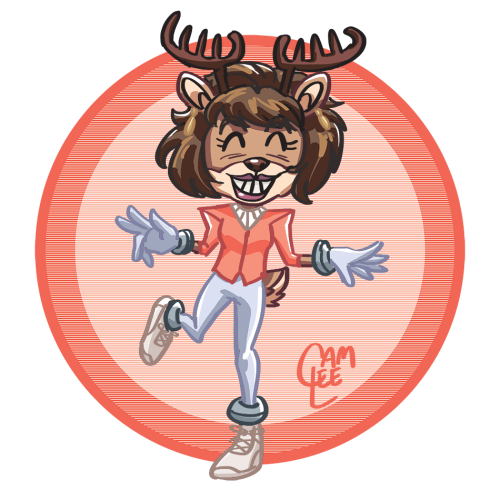 #prancer, #reindeer, #Christmas, #prancercise, #Joanna Rohrback, #santa's reindeer
1 notes · See All
brightlytaeAnswer
You have a freaking pizza oven??? I want a pizza oven! I used to make pizzas with my dad whenever he felt like making them. He'd make the dough and then I'd help him put sauce, cheese, toppings, etc. Gah I wish I had one now. It's one of my fave foods. I love Spring Day! It's such a soft, beautiful song and I love the story there. I really enjoy the flow and lyrics the most in that one. Just One Day is also another fave of mine, it's an oldie but a goodie, you know? -Prancer

hahaha yeah we built it a few years back! its honestly a life saver for when I need good traditional Italian pizza. Ahh thats so nice! I often make pizza with my dad too, although this time round I did it all myself because it was sort of a spur of the moment thing.

Yesss Spring Day is such an all round beautiful song! ahh fun fact! Just One Day is the second bts song I ever listened to, after Danger! I remember seeing the thumbnail and being so intrigued to listen to more of their music!

Would you say they are also your favourite songs?

he makes my heart happy and my days better 🥰

#Prancer, #pets, #animals, #horse, #equine, #arabian
1 notes · See All
brightlytaeAnswer
I'd love some! I'm always on the look out for minjoon. I like to craft too but it's more embroidery or coloring books because it helps me after stressful days. There's something calming about just making loops or coloring a pretty thing (which btw I found a BTS coloring book on Amazon and I'm definitely getting it next pay check. I have one for mermaids, another one for gothic art, and fairy tales so far) It just feels nice lol -Prancer

Here are a few i’ve really enjoyed! They are quite popular so you may have read them though! let me know 😊

Thank you so much. It’s sad because yesterday I felt so much hope that things were going to get better y’know? Like maybe finally people will see the damage of the last ten years and want a change? And so many of the young voters, voted in the same way as me, and it really seemed positive.

To wake up to this news is definitely worrying.

This election was a big deal bc of Brexit, a lot of our failing industries etc but there’s a conservative majority (our right wing party) now in parliament which means that for the next five years (apparently its five years due to some new law) the conservatives can pretty much do whatever they like. So change after the five years, maybe, but for now we are sort of stuck with this.

And it seems Brexit was the big reason why so many peoples voted this way, but like? We as a country are a whole lot more than Brexit? Like there’s so many aspects of government that needs to be managed and right now It’s sort of nerve wrecking because I don’t really feel like I can trust the conservative gov with things like our national health service etc. Plus they’re a party for the rich and it just seems like so many people will be worse off now that the government will basically ignore them.

Our prime minister too, has said such sexist, racist and homophobic things. He’s lied, made excuses and just overall shown time and time again that he shouldn’t be leading our country…and yet here we are.

Sorry to ramble, I don’t mean to bog you down with UK politics. But thanks again for reaching out! I’m going to try and spend the day not thinking about it and do the things I enjoy to get my head away from the fears of uncertainty!

And I promise I’ll reply to your other message! I’m just waiting to use my laptop so I can send you the links for the fics I’ll Rec you! I haven’t had a chance to get on there yet 😅

#asks, #anon asks, #secret santa, #prancer, #im sorry if none of this makes sense ahaha its still early morning and tbh im still trying to make sense of it all too
1 notes · See All
brightlytaeAnswer

Yesss it such a classic! It always puts me in such a good mood and it’s a great feel good Christmas film! I do the same with my parents! My mum doesn’t tend to watch a lot of movies but every Christmas she loves to watch it!

Ahhh thank you so much for reading my fic!!! 😭💜 Honestly I debated for the longest time whether or not to just make him an actual mind reader and it was like a last minute decision to write it as is. I planned for both scenarios but thought it kind of added to Taehyung’s embarrassment (he’s really so embarrassing in that story 😅) if it was just all his imagination! Idk whether to add a disclaimer and let people know before they read it? 🤔 Just in case they’re looking for a supernatural/magic type fic…

Id say my favourite ships are a toss up between taekook, yoonseok and minjoon! At the minute I’m definitely reading more minjoon than anything though but sometimes I struggle to find their fics whereas other ships it’s easier to find content for 🥴

I would say that I find writing for taekook a lot easier which is why I probably have more taekook fics than other ships. Although I’ve been working on three different minjoon fics for a while and hope to be posting them soon 😅 one definitely is a Christmas fic so I just need to finish it ASAP!

Daily Prompt Number 9 - Who Is Your Favorite Reindeer? ~ Helen

Until a couple of weeks ago, I would have said Prancer. I love the 1989 movie, Prancer, though I haven’t seen it in ages. (Note to self, watch Prancer).

Every time I see reindeer displays/decorations I think and sometimes verbalize loudly “PRANCER is in the shed behind the BARN!!” I even had a life size”ish” wood reindeer named Prancer for years before a hurricane flood took him out.

However, last week, we, like 10 billion other lemmings, joined Disney+ and the first thing we watched was Noelle, a thoroughly enjoyable Christmas movie with a baby reindeer named Snowy. Sorry Prancer, you lost out to a baby goat with horns!