Can’t wait to meet you snacky! 🌟

We’ve only been trying since Nov 2020 so it’s been quite quick! When turning around the tests and seeing that positive line I just started crying bc I was so happy and finally knew I wasn’t hallucinating! It’s been crazy because I’ve been doing a test on the 15/2 which was still negative! 😱

Already had a chat with a doctor and a midwife and will now have my first blood test for some different illnesses on coming Friday!

I called him/her snacky bc I can constantly eat!

Can’t wait to meet you little one ❤️💕❤️

We went to go see Julia and baby Chelsea today. I told Julia that I was pregnant and she was so happy for me! 

Then baby Chelsea heard that I was there and she immediately ran and gave me a hug! She loves her some Auntie Ashley  .

I put her down and she wanted to show me some things she learned from the wiggles! The routine was so cute! She makes me excited for this baby! 

Becca & Jamie are pregnant! They went through a sperm bank and chose to be pregnant at the same time. Sadly, becca’s didn’t take the first try, but it took on the second try! So, Jamie is a month ahead of her. They took their maternity pictures this weekend and I’m so in love! 😍 I had a dream that my gf and I were pregnant (only me but she was with me obviously) and I had a huuuge stromach to the point that my skirts had upped like 4 sizes and my shoes had upped 2 sizes because of swelling.

We ran, but she almost dragged me because I couldn’t run, and she ended up pulling me into a store because she realized I couldn’t run away quick enough. We asked staff for a toilet and we went in to hide. Eventually, I can’t remember exactly how we got to this point but we were at the beach it was like late afternoon? Not dark but not sunny.

The guys had abducted us and to make a long story short they wanted to cut our babies out of me and sacrifice them. They ended up cutting almost all of them out before you my girlfriend got out of being tied up and started quite literally going bonkers, like she was stabbing them left and right just to get to me and help me.

Then I remember only the future, we were in the future and we had a, I’d guess 4 year old son, who was running around outside. He had light brown hair and was just very happy. I had scars all over and so did my girlfriend. I remember crying my eyes out watching him run around outside because of the reminder of the loss we had of the other children and not getting to watch them grow up.

She looks like a picture of a baby lol. Taken with a pixel 5 no edits. Y'all got baby fever yet? 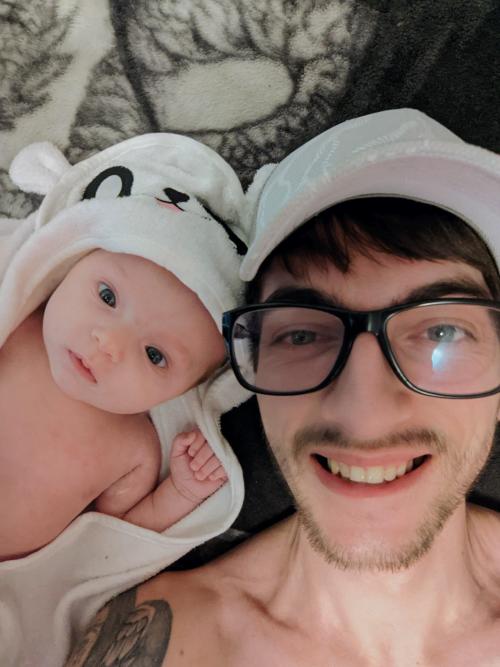 In love with a human I’ve never even met 🌿🤰🏽

Grandpa did good today dressing Zaylee, I failed on the socks 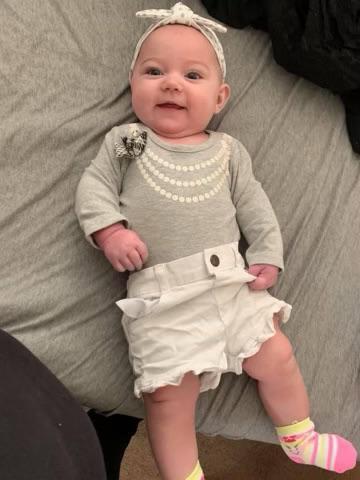 I’ve never been more in love and in tune with my body since being pregnant.

This is the happiest I’ve ever felt. 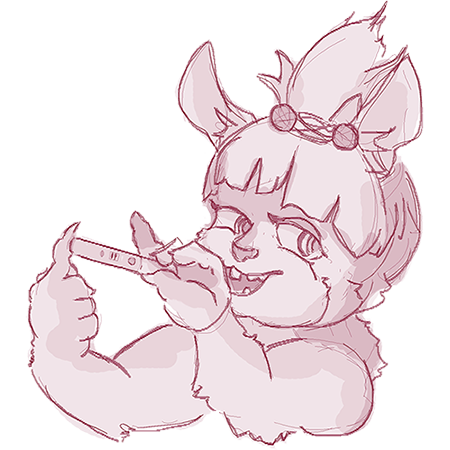 Doctor won’t see me until 10 weeks so probably going to be taking allllll the tests until then. 🙃

I love you so much already, little womb nugget. Please stay. 💛 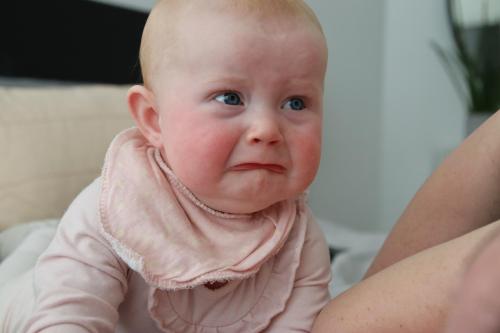 I think there’s a “rumbly in my tummy!” 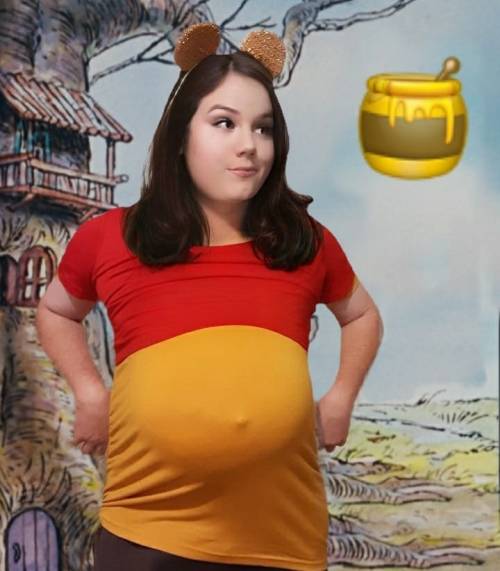