The Aurignacian period is the earliest European culture in modern human history. The Aurignacian era lasted from 43,000 to 26,000 years ago and is associated with the early Homo Sapiens migration towards Europe. The modern humans of this time period were also the last ones to have encountered a Neanderthal.

Most of the classic ‘prehistoric items and art’ are from this time period. This includes: most of the classic cave art, such as the art in the Aurignac cave in France (that is where the name Aurignacian comes from), the countless venus statues that have been found all over Europe, carvings of mammoths and bears made from ivory and wood, flutes, more diverse tools such as needles and tools made from antler and bone.

Art is perhaps the most defining trait of the Aurignacian, as the Aurignacian is the first time period during which modern humans developed a distinct taste for art. These artworks do not only include cave paintings but handcrafted objects as well. One particulary fascinating object is the Löwenmensch figure which has been found in the Hohlenstein-Stadel cave in Germany. The statue is about 40,000 years old and is the oldest representation of an anthropomorphic figure. We do not know the purpose behind the creation of this statue, perhaps it was just art or it served a deeper spiritual purpose, perhaps a representation of a shaman in trance.

Musical instruments also started appearing during this time period, the most common instrument found is the bone flute, this does not mean that the flute was the most popular instrument, bone flutes are just more easily preserved. We can only imagine what kind of tunes our earliest European ancestors would have played on these flutes.

The tools used by early humans also started to change during the Aurignacian period. Before this time period, almost all tools were made of stone, flint. It was during the Aurignacian period that tools made of bone and antler slowly started to appear. These bone and antler tools also gives us some insight into the animals that were hunted by these early modern humans, it seems that deer and reindeer were their primary prey, this would continue to be the case until the Magdalénien culture 18,000 years ago. 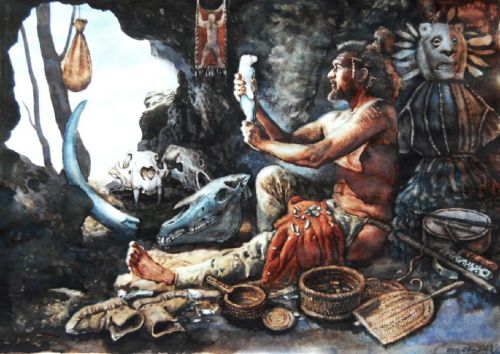 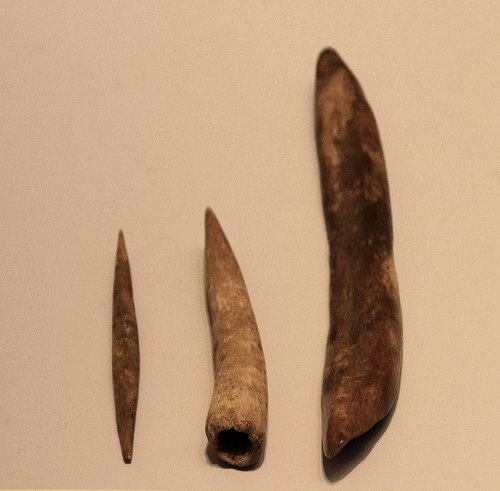 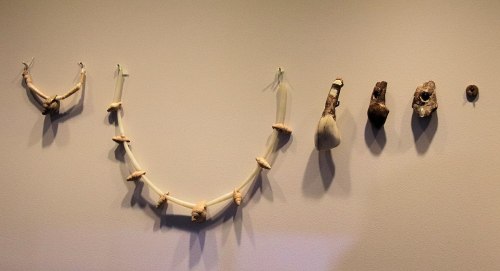 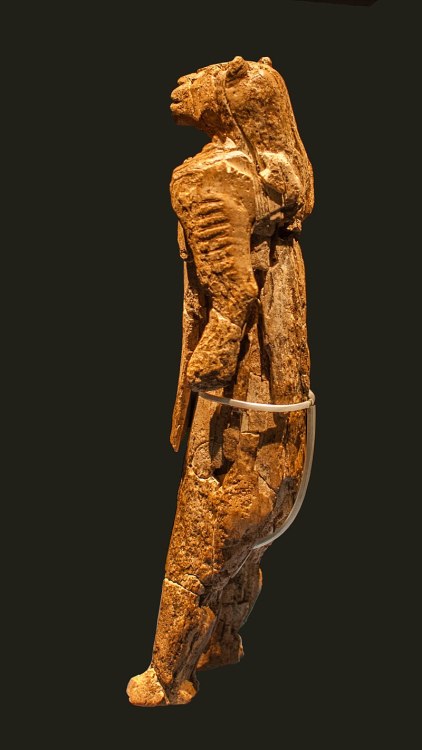 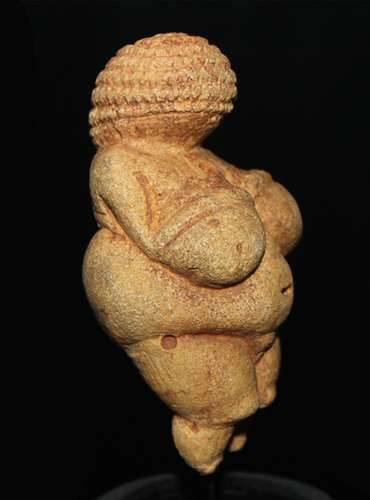 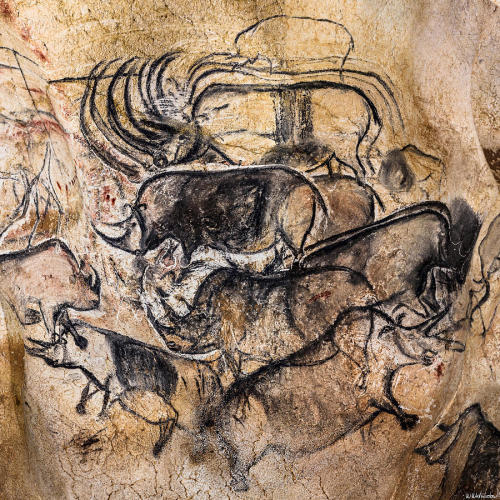 Written by The Silicon Tribesman. All Rights Reserved, 2021.

Repost only with credits. 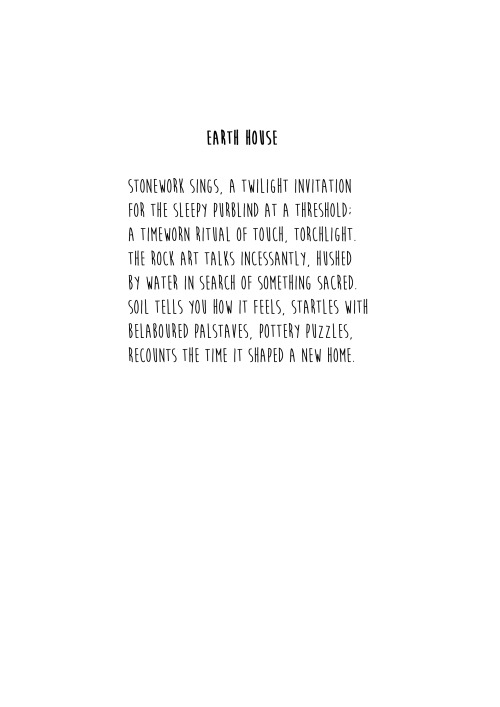 An analysis of food residue on Bronze Age skeletons’ teeth in northern Israel suggests that spices, fruits, and oils might have been imported from South and East Asia centuries earlier than had been previously thought. The study looked at proteins found in dental tartar the remains, excavated from two cities, dating to the 1000s BCE during the Bronze Age.

A resident of the Canaanite city of Megiddo had dental plaque that contained traces of turmeric and soy. And at Tel Erani, a Nagada Egyptian trading post, traces of banana were found on the teeth of another Bronze Age person. While it is possible that these two individuals previously lived in Southeast or Southern Asia and immigrated to northern Israel, it is also possible the foods were traded to the area.

Spices, foods, and luxury goods from Southern Asia were known to have reached the Mediterranean by the Roman era. But this study would move back the date of such long-distance trading by thousands of years.

According to Oxford professor Stephen Openheimer’s research, 90% of Irish people’s genetic material - 80% of Welsh people, and around 70% of Scottish and English people - is of Basque origin.

We have to go back to the Ice Age to find an explanation for this. In that time, there were only two big habitable areas in Europe: one in the Balkans, and another one in the Gulf of Biscay. In this region - due to a massive layer of ice - the Atlantic archipielago was linked to the continent and people went north escaping from the ice. When ice began to melt and plants and animals came back to the south of Europe, people returned; but some people remained since the sea level rose around 100m and Ireland and Great Britain were left separated from the continent.

So maybe this is the origin of tales like Muintir Partholóin and Jaun Zuria? What do you think?

#i hope the thing in the corner is the artist#because i saved this and idk where it's from#i'm very sorry if the corner thing isn't artist credit ://#but i love him too much#anomalocaris#cambrian#palaeontology#geology#fossil#prehistory
1 notes
thesilicontribesman
Text

damn I’d really like to get a prehistoric trepanning.

Altamira Cave, Santillana del Mar, Spain is one of the most important artistic expressions of Prehistory. Its polychrome ceiling has been described as the “Sistine Chapel” of rock art and dated to about 15,000 and 12,000 years ago. Superior paleolithic

I am an archaeologist but I am not sure I would want to visit any period of the Stone Age, because I am scared of modern cows and I know I would genuinely shit myself if I ran into an aurochs.