Aizawa: Are you really that stupid?

Mic: Oh! I dare you to say that again.

what is the name of this ship lmao? 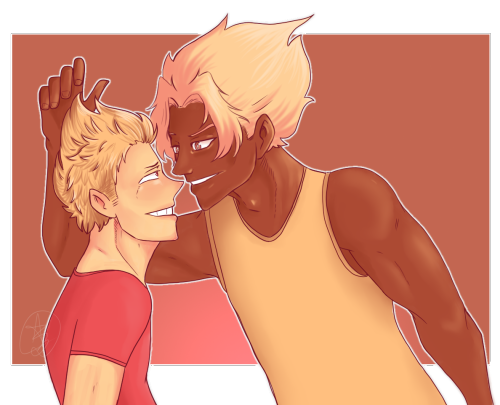 My fave mha fanfic-thing is that Hizashi apparently has two moms? Like in 90% of the Fanfic I’ve read he’d have two, amazing, capable mothers that could sign and call him “Baby-Bird” and that’s the fucking cutest thing ever. Hizashi deserves love.

during self-isolation you can have a little screaming, as a treat

This actually happened in canon, Hori told me 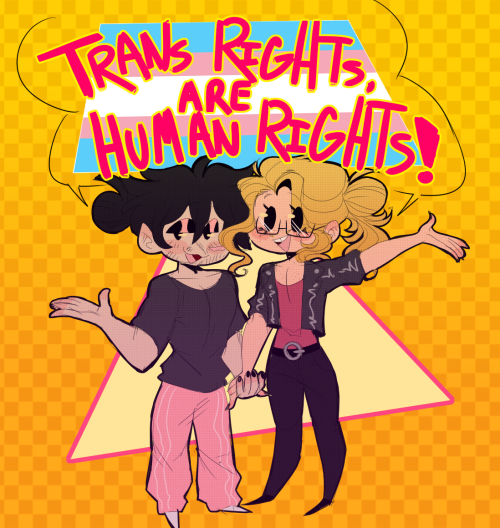 #hizashi yamada, #present mic, #bnha, #mha, #my hero acadamia
22 notes · See All
macademicsAnswer
Yeah *gets up* messaging him is more fair *closes the eyes while listening to the song he's playing* I like the guitar too but never took the chance to learn how to play it *loudly applauds when he stops* that was FANTASTIC!! BRAVO!!! *runs up to him, hugs behind his back and snugs* Gorgeous, smart, sweet and talented... Care to say who's luckier again? *reaches his cheek to give him a sweet kiss* Because I really think it's me

Mic: He smiled when he felt his loves arms around him to snug. The sweet compliments kept his smile up. Though he turned around to put down the guitar and wrap his arms around her waist as he leaned down to give her a soft kiss. “We are both lucky to have each other…To care for each other, love each other, you are my smart and beautiful woman who I adore. You keep me up on my feet and my day gets better whenever I see your smile…Thank you my pretty angel.”

Some Erasermic stuff even if its just little

he’s winking under the glasses 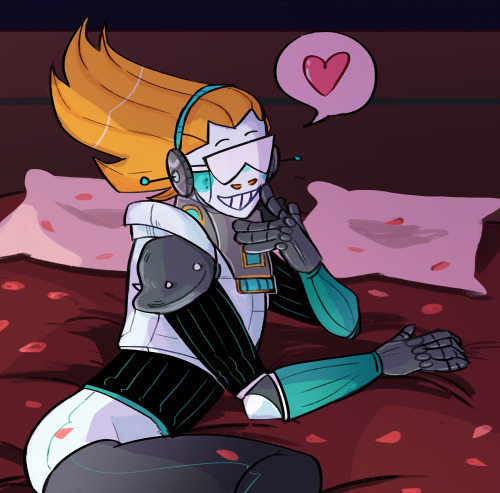 Tokoyami is a mean girl: CONFIRMED. 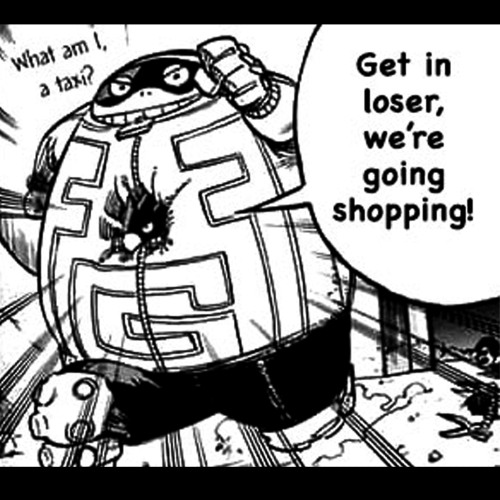 In which Mic goes back to his childhood home, misses his family, and ends up singing MCR.

hello everybody if you think for one second that hizashi yamada was the popular kid in high school, i can guaruntee he was not, he was so the kid who would yell things out for no reason and throw a tantrum over the slightest inconvenience

#as the designated awkward loud kid i can confirm this is what its like, #not art, #simon says, #present mic
20 notes · See All
xxundertale--loverxxText

Shouta’s stress braiding through the years.

“What.. what are you doing?” Hizashi asked, interrupting Shouta’s explanation about algebra. They were studying for their midterms together.

Shouta blinked, noticing that he’d been messing with his hair again. He’d sorted it into three strands of almost the same thickness already and was about to start braiding.

Hizashi cleared his throat to redirect Shouta’s attention to him and his question.

“Ah. I’m braiding my hair.” Shouta explained, looking a bit embarrassed. When he noticed that his study partner looked even more confused than before, he started to explain what braiding was.

“No, I know that.” Hizashi interrupted, feeling briefly guilty when Shouta looked a bit sad. Had he wanted to explain it? “I meant, why are you doing it.”

Shouta frowned, staring at the wall. Hizashi was briefly troubled, fearing that the black haired teen might be angry at him. He shouldn’t have interrupted-

“I think it’s comforting.” Shouta said. “So I do it in stressful situations to negate the effect the stress has on me.” He explained with a brief nod. He hoped that answer would satisfy Hizashi.

Shouta shrugged. “I haven’t had time to write a paper on it.”

Hizashi chuckled. “I think your hair suits you quite well like this.”

They eventually went back to their studying, though occasionally Hizashi would watch Shouta braid his hair. It was quite fascinating.

Shouta frowned at the wall, looking to be quite annoyed at it. His hands went up to his hair and untangled it with his fingers. That went on for quite a while.

He blinked when a hairbrush was shoved into his line of sight. His eyes wandered to the hand holding it and up to a familiar face. “Hey, Zashi.” He said.

“Use the brush please. It’ll work better and it won’t hurt as much.” Hizashi said gently.

Shouta took the brush with a quiet thanks. He started brushing his hair.

Silence hung between them for a while.

“Is it the finals?” Hizashi spoke up.

Shouta looked over at him. “Is what the finals?” He asked back with a puzzled look.

“Are the finals the cause for your stress braiding?”

There was a beat of silence before Shouta nodded a bit.

And what do you know; Shouta did just fine.

Shouta and Hizashi were watching a movie in their apartment. It was a quite nice apartment. They’d been living there for a few months already.

Hizashi laid with his head on Shouta’s lap, sighing happily.

He blinked when he felt a small tug at his hair and looked up at Shouta.

“Are you braiding my hair?”

Shouta smiled and leaned down to kiss Hizashi. He pulled back with a smile.