Donald Trump was welcomed at CPAC on Sunday afternoon with respect and honor, the way a true champion should be welcomed. He is loved so much and truly appreciated by the Conservatives in America, and he knows in his heart that the Deplorables are forever standing by him and ready to enter back into the battle. However, Trump did emphasize the reality that unless, and until, the election process is restored to its true Constitutional design, the Republican Party isn’t going anywhere. In other words, fix the voting system or the Left will continue to win forever! There is some progress being made in that direction, regarding future elections that will be fair and equitable in order to have an honest outcome. Georgia did pass a law requiring voter identification in order for a person to “vote”. I hope the Legislators of the so-called swing states, where the fraud and theft took place, understand that things have to be done in a timely and efficient manner. The Constitution will support the voting process. And keep your eyes on HR1, a devious and deceitful “bill” that the Democrat Communist Party is trying to pass into law, which will create a voting debacle that will make the 2020 election look as if it was a normal voting event. The radical Dems are in a feverish rush to do as much damage to our beloved country as possible, because they know full well and good that they will lose the House in 2022. Remember, my friends, that everything that the Left does is planned, calculated, and carried out with the sole purpose of having power and control over you, and me, and everyone and everything. They are wicked, diabolical, evil traitors to America! And make no mistake, they know that Trump has supporters in the millions, so they are not wasting any time, whatsoever, when it comes to taking control of our country, as evidenced by their insane ideology and radical actions as of late. I honestly believe that they were shocked to see the overwhelming  response to Donald Trump and his “Make America Great Again” agenda. Despite the lies and dishonest propaganda from the “fake news” all of these decades, the Deplorables did not get lulled into some Commie trance, as the Left has attempted to do. On the contrary, the Conservative populist movement is fully awake, growing in numbers, heating up, and ready to defend liberty and freedom. And CPAC was a testimony to that!

My fellow Americans, what is happening in America isn’t something that the Deep State thought about doing a few years ago. The assault on our civil liberties and Constitutional rights has been a slow process that has strategically and carefully eroded our liberty and our freedom for decades. The move towards Socialism, which eventually becomes Communism, has just moved into a faster mode, in order for the Deep State to secure their power and control. At least that is what they are intending to do. We are in a cold civil war, and it’s becoming more evident each day that the Democrat Communist Party hates America and has every intention of destroying it once and for all. They hate the Constitution, and they hate the American people! They are the party of hate, and without the dishonest mainstream media to push their radicalism and provide cover for them, everyone, including liberal Leftist-minded folks, would be in on the “game”. Donald Trump exposed this evil cabal for who they really are, and he has made fools out of the corrupt media. In fact, they will never recover from his ability to expose them for the frauds that they truly are. If you wonder why there is still a fence with razor sharp and twisted barbed wire at the top of it in the Swamp, it’s because the Deep State is “paranoid”, and it’s no more complicated than that. They are totally aware of the fact that Trump has awakened the good American people and snapped them out of the spell from the propaganda-laced bullshit that the Deep State constantly promotes. They are in panic mode, and even though President Trump was illegally and fraudulently beaten in the 2020 election, they know that he is not going away, and in reality, he is getting stronger and more popular each and every day. The MAGA movement is alive and well in the good old USA!

Donald Trump delivered a solid speech at CPAC that was laced with conservative values and a plan for victory in the future. One thing is for certain, at least to this freedom loving American, is that Trump does not like to be beaten, especially by this dishonest bunch of criminal-minded traitors to America. To the Deplorables and loyalists to America, we have witnessed the amazing accomplishments that were delivered to America in the Trump presidency. He fulfilled his campaign promises, and did, in fact, make America safer, stronger and great… again! And I could sense that he wants to complete his original plan to save our beloved country from Communism, and “drain the freaking Swamp”! Warriors and fighters like Trump cannot be beaten and defeated! Like Rush used to say, “it is a race to the finish line”. In other words, either the Patriots win, or America becomes a socialistic country because we Conservatives and our representatives did not fight hard enough. We all know why the borders are wide open. We know the “endgame” that the Democrat Communist Party is attempting to achieve. It’s all about power and control, my friends! Do not get sidetracked with the “cancel culture” sideshow, although it is important to the well being of a free society. We know what the Deep State’s motives are! Remember that the “roots of evil deeds” have been around since the beginning of time. Immoral and sinister minded characters continue to disrupt and challenge the normal existence of well intended people who simply want to be left alone and enjoy the God-given freedoms that we have been bestowed, especially in America. We live in the only country in the history of the world that has enjoyed and benefited from being a “free” people! Donald Trump completely understands all of that, and he does know his enemy, and he is determined to defeat them and destroy them, once and for all. I believe that Trump may prove to be a “transformational” figure, not only in America, but to the world. My fellow Americans, freedom loving people exist all over the world and Donald Trump truly knows which way the wind is blowing. God save America!

My American Voice has officially been ranked as one of Feedspot’s Top 200 Political Blogs on the internet! Check out the full list here. 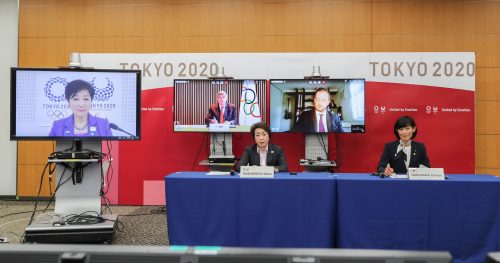 From “The New York Times,” I’m Michael Barbaro. This is “The Daily.”

Over the weekend, the House of Representatives passed President Biden’s first major piece of legislation, a massive stimulus package designed to end the pandemic and rescue the economy. Today: As the package moves to the Senate, I spoke with my colleague, Jim Tankersley, about what’s actually in it and…

Wall Street is in for a rude awakening, former NY Fed president says

Wall Street is in for a rude awakening, former NY Fed president says

“They want the economy to overheat,” Dudley told CNN Business, referring to the Fed. “And my personal opinion is, I wouldn’t sell them short. I think they are going to be successful.”
Inflation worries lifted the 10-year Treasury rate to 1.6%, well above the 0.3% it tumbled to last March. That unnerved investors, who have become accustomed to rock-bottom rates that make stocks look attractive by…

Yellow : Did you know that you can’t become a teacher if you have anything on your criminal record… But you can lead a country with ongoing trials and judicial sentences ?

We are in so much trouble right now… 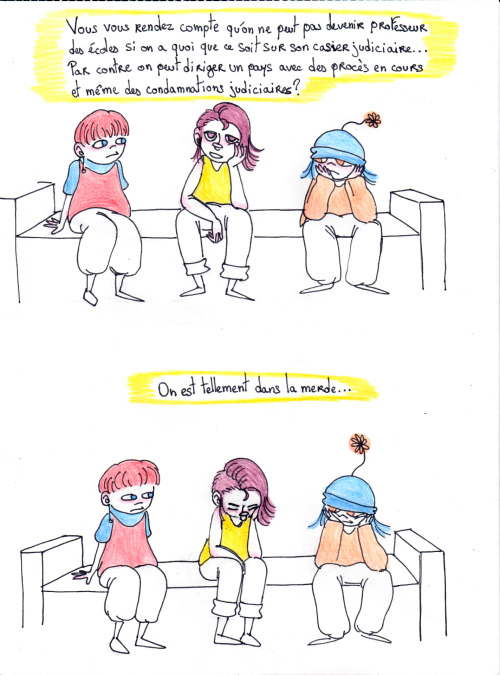 President of the United States with the NBA Champion team, soon on my Youtube Channel 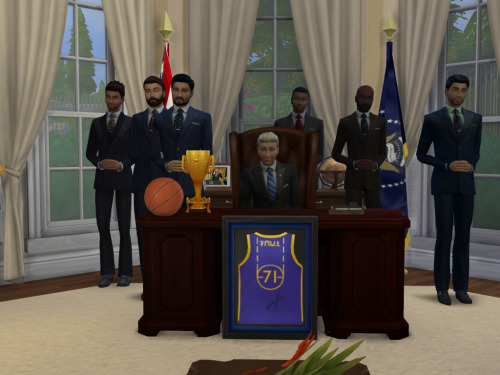 As a precaution against any potential, the Capitol Police will arrange security in the Capitol Building this week. Extremist The activity is amidst a right-wing conspiracy theory that President Donald Trump will come to power on March 4, the original inauguration day for presidents dating back to 1933.
House of Representatives, arms sergeant for Timothy Blodgett, informed Members of Congress on…

Left Behind: After the Rapture: How the U.S. Government Leaders May React

Left Behind: After the Rapture: How the U.S. Government Leaders May React

So far in this fictional series, we’ve looked at how some religions and “Christian” denominations might handle getting left behind at the Rapture of the true Christian believers. In this post, we’ll look at how the Rapture may affect the U.S. government in Washington D.C. based on the current office holders. So, I’m assuming that the Rapture may happen before the next Congressional election in…

So… political pins. Does Kennedy have your vote?

Arrested Monday and suspected of breach of trust and corruption, Josep Maria Bartomeu and his former right-hand man Jaume Masferrer spent the night in a police station before being transferred to the Barcelona courthouse to be heard.
After refusing to speak during their hearing, they were granted “provisional freedom” by the magistrate in charge of the case whose investigation “remains open”,…

On March 1, former French President Nicolas Sarkozy who held the place from 2007-2012 was sentenced to a few years in jail in reference to corruption and affect peddling.
With Monday’s verdict, Sarkozy, a right-wing politician, has change into the second president in modern-day France – after Jacques Chirac, additionally a right-wing politician – to be convicted for corruption.
However Sarkozy’s…

Here’s what you need to know:

Senator Chuck Schumer of New York, the majority leader, has little room to maneuver as he seeks to advance President Biden’s stimulus bill, given the 50-50 split in the Senate.Credit…Stefani Reynolds for The New York Times

President Biden is set to call into a meeting of Senate Democrats on Tuesday as he pushes for passage of his $1.9 trillion coronavirus relief…