WASHINGTON—The Keystone oil pipeline’s developer plans to announce a series of overhauls—including a pledge to use only renewable energy—in a bid to win President-elect Joe Biden’s support for the controversial project.
Aides to Mr. Biden have previously said he plans to revoke the permit, and Canada’s CBC News reported late Sunday that Mr. Biden plans to do so in one of his first actions after… 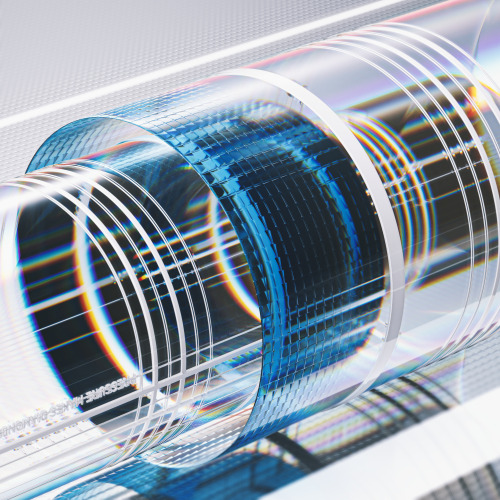 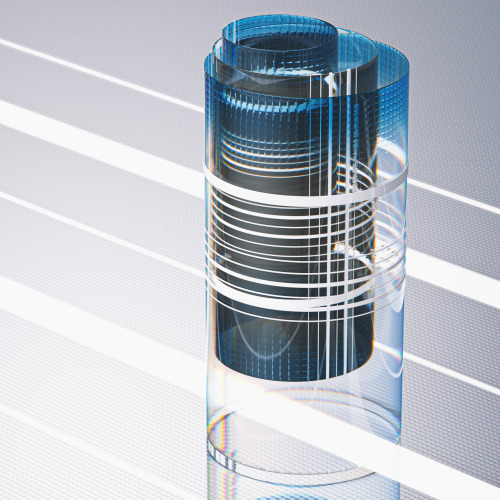 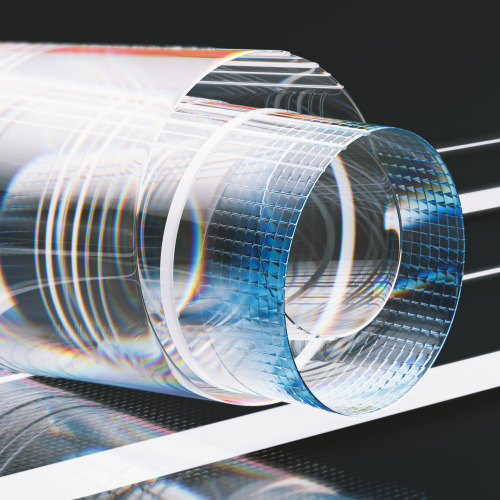 More graphic still is Windowsill, where the action shifts to ledges and countertops. It’s quite an achievement that Zayn manages to make a song about playing hide-the-sausage sound both wistful and bittersweet. East London rapper Devlin, one of two guests on the album, is an unwelcome distraction here. By contrast, Syd – of the Internet, Odd Future and solo fame – proves an unexpectedly apposite foil on When Love’s Around.

Happily, Zayn’s libido is not the toxic kind that has you rolling your eyes at its selfish puerility. Repeatedly, you get the feeling this is a guy who just wants to float around in a post-coital fugue state for ever, taking a few tokes and going at it again (“My brain lives in the canna-abyss”, he raps on Calamity). For all that the two lovers seem to be giving the neighbours plenty to talk about (cf Windowsill), the beast with two backs is not the whole story here.

#zayn malik#there were lots of good lines in this review so it was hard to choose the best#go read it if you have a chance!#16.1.2021#reviews#NIL press#press#nobody is listening#sorry to devlin though
35 notes
dailytomlinson
Link
Louis Tomlinson's 'Walls' wins Album of the Year
https://www.radio.com/965tdy/latest/louis-tomlinsons-walls-wins-album-of-the-year
#louis tomlinson#160121#press#awards
171 notes
papciz-gram
Text

For Times Journalists, the Page One Press Plate Is Precious Metal

For Times Journalists, the Page One Press Plate Is Precious Metal

The commemorative plates, however, do not see any printing action, according to Mike Connors, the managing director at College Point.
A used plate, Mr. Connors said, “would be filthy, dirty, bent, and it would have holes punched into it to attach it to the presses.” The plant uses more than 1,400 plates a day to print The Times and other newspapers, then recycles the plates, he said.
With the…

Anyone else still not over this?

Police say a Virginia man who showed them fake press credentials at a checkpoint along the perimeter securing downtown Washington, D.C., was in possession of a gun and hundreds of rounds of ammunition.
Wesley Allen Beeler, of Front Royal, was arrested after he pulled up to a security checkpoint ahead of Inauguration Day next week. The truck Beeler was driving was decorated with firearm decals,…

Production photos by: The Other Richard

Continuing with their series of live streaming musicals direct from the venue, this weekend, the Southwark Playhouse played host to a new verbatim musical by the duo Forristal and Clarke. Public Domain explores what it means to be a public figure on the internet through the use of real interviews, tweets, Instagram posts and YouTube videos. On the back…

While “Nobody Is Listening” isn’t big on bangers (musical bangers, anyway), it shares a sensibility with songs by H.E.R., Pink Sweats, Daniel Caesar and other guitar-centric R&B even as the music keeps to a Timberlake-ian framework; it’s easy to imagine Malik strumming many of these songs at home on the couch. He played a much bigger role in the recording process here than before, executive-producing the entire album; with the exception of two songs with returning collaborator Saltwives, he works with a different producer on each track, few of whom are well-known. The only features are R&B singer Syd on “When Love’s Around” and British rapper Devlin on “Windowsill.”

And in a refreshing reversal from its 29-song predecessor, “Nobody Is Listening” is concise and to the point, breezing through 11 songs in 35 minutes. While each of his albums has been a reboot, this one is the most dramatic of all — and clears the table for whatever might be coming next.

Variety on Nobody is Listening, check out the full review here

While 80-style soft-rock ballad ‘Sweat,’ is fun and catchy with a sprinkle of his brilliant vocals, it’s ‘unfuckwitable’ that showcases ZAYN at his best, with crooning vocals and relatable lyricism as he sings about being “tired of fake friends.”

On penultimate track ‘Tightrope’ ZAYN takes listeners back to his roots, sampling swooning 1960 single ‘Chaudhvin Ka Chand’ by legendary Indian singer Mohammed Rafi -much to the delight of Desi netizens and fans - with Urdu lyrics adding a layer of sincerity as he sings about spiritual love. Closer ‘River Road’ is another pop ballad, making for a full circle moment as he ends his third solo foray on a familiar yet enigmatic note.

Clash rates Nobody Is Listening 7 out of 10 stars, read the full review here