Hi everyone!! I promise I’m alive, my activity has gone down hill due to some medical issues that have been eating me alive.

I’m currently in the process of testing for an IBD (Crohn’s Disease or Ulcerative Colitis), as I’m in severe pain most days and can hardly move.

My commissions however, remain open! As I’m stuck in bed most days commissions or requests are most welcome!

But here as an update on the recent art I’ve been doing, please welcome Avatar Redraw Azula! 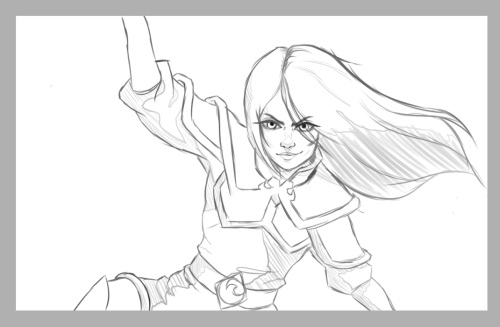 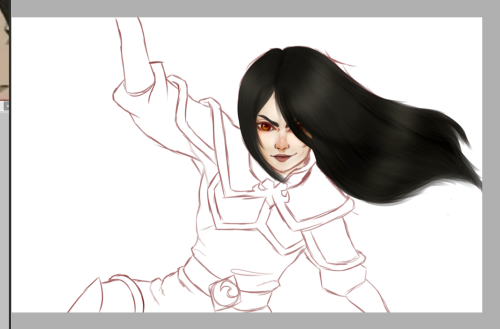 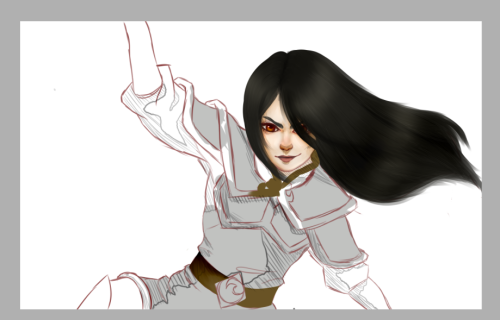 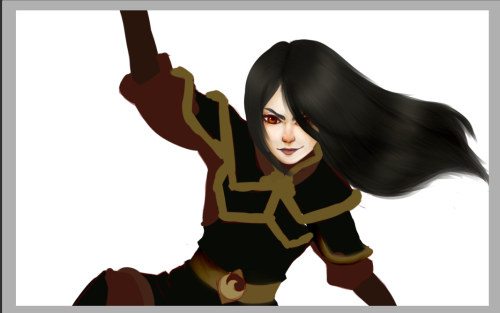 Anyone think about how Azula called zuko “zu-zu” mockingly when that could also be her nickname….

#this is my first time doing fanart please be nice, #azula avatar, #azula deserved better, #zuko and azula, #princess azula, #prince zuko, #atla, #atla azula, #atla zuko, #avatar the last airbender, #i loved azula and the complexity of her character, #ik the hands wonky give me a break
1 notes · See All
adellamurielText

i think azula’s arc mirrors iroh’s a lot more than any other person in the atla verse.  the reason why iroh changed his ways and turned is back on the fire national ideology was due to the death of his son, iroh  went into the spirit world and came back a changed man.

i think it would be a good redemption arc for azula to  go on a trip to the spirit world to find ursa; for azula to change and fully be redeemed then her mind set needs to change, she needs to understand that the fire nation committed atrocities against the other nations and that she was toxic to zuko.

she needs to see that ozai wasn’t right and in fact was an abusive asshole, she would get that ideally with reconciling with ursa.

@eshusplayground created an azula redemption (that i would love to read); my headcanon is based of her stuff.

- zuko’s like wait a second azula’s 14 and she didn’t have a good adult to guide, unlike him, this make him sad. he thinks wait, i changed when i was exiled with iroh. so like zuko exiles azula and send her out to find ursa.

- she’s given a crew and a old ship, she ditches them as soon as she gets to the next port

- she talks to the locals and tries to find out more about her mother from the local folk, she doesn’t tell them who she is

- she meets this man, who was her mothers friends. guess what, its ikem from the comics (i still don’t like the comics, but i will gladly use certain characters), he tells her everything about her mother. he recognises her as ursa’s daughter but doesn’t tell her; he tells her that ursa went to spiritual world to find a way to get back to her children.

- he tells her the only to get in, is when the barriers are weakened in the summer solstice and the winter solstice; she had just missed the date, so she can stay with him during that time.

-  she agrees… she stays and gets into a routine with ikem, she’s forced to do manual labor, wear uncomfortable clothing and eat poorly. she misses her home.

- she doesn’t know what to think of ikem, he doesn’t like her at all, she suspects he knows of her and her reputation but he doesn’t chuck her and feeds her food.

some more stuff happens, i cant think off and…

- time has come, azula goes to the spiritual world, she thanks ikem

- when in the spiritual world, she can’t bend. she panics, she tries to leave but she meets some spirits and is forced to carry on forward.

- she meets a spirit who shape shifts into ozai and calls her a failure, she could not defeat her brother, he’s cruel. traumatised, she tells him that she tried her best but… he interrupt her “good is not perfect.”

- she asks him why he’s treating her like zuko, she argues she was better than zuko.

- he attack her and she’s forced to fight her father, this brings back memories of zuko’s agni kai, she loses and is forced to retreat.

i don’t have anything else from there, anyone else want to contribute

also, i like the idea of ursa trying to contact her children from the spiritual world and kind of succeeds with azula

ah, fuck it, it’s a doodle now….. i needed to practice poses anyway

you can’t fight the avatar if you ain’t cute

“The people of the Fire Nation have desire and will and the energy to drive and achieve what they want.” 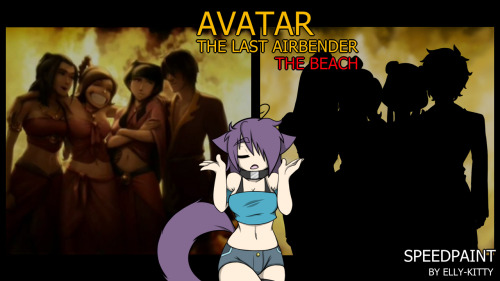 “Fire is the element of power.” 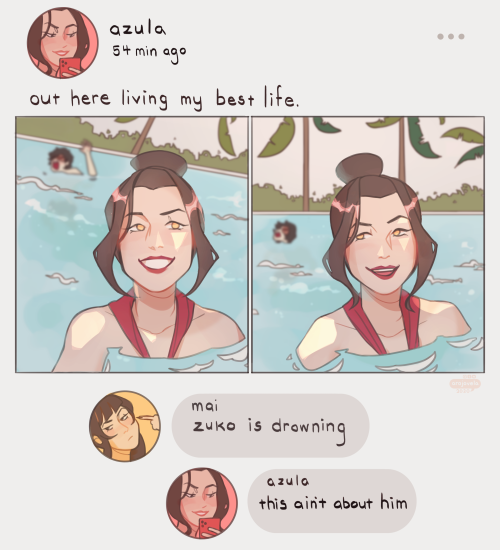 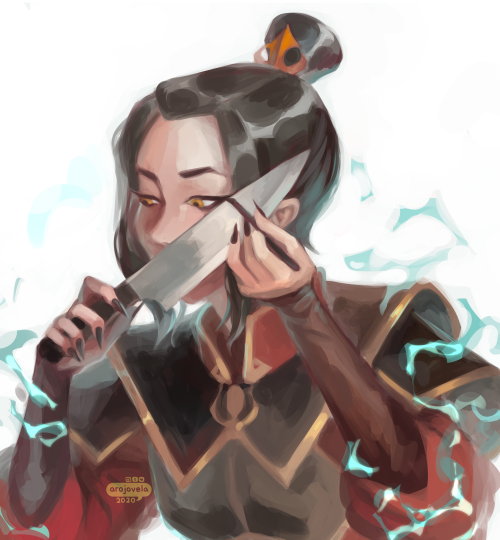 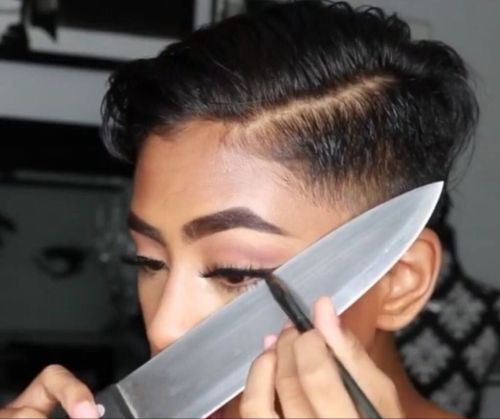 on the off chance that any of the atla writers are reading this post, give azula a redemption arc you cowards.

#and a healthy relationship with zuko and uncle iroh, #and let her and ty lee get married when they’re grown ups😤, #atla, #princess azula, #azula
51 notes · See All
yingziartPhoto

I finally re watched atla, here is an Azula doodle :) 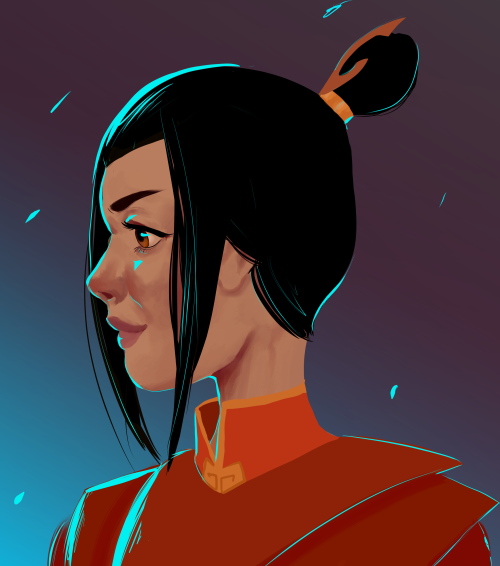 azula: you think you’re so cute.

Zuko and Azula Aesthetic Board