Work hard and never give up

“The only way to get what you want in this world is through hard work." 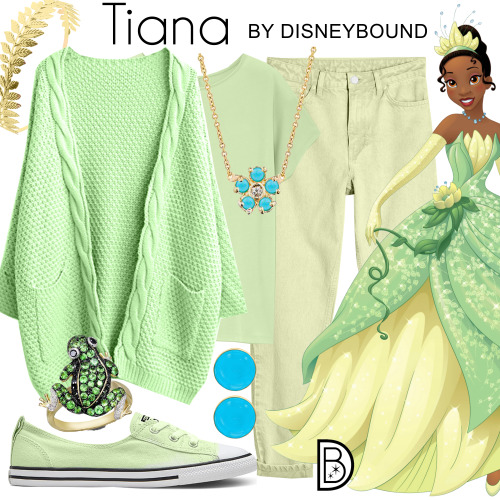 Princess Tiana is a straight up babe 😔👌

credit @callistoisdead​ would be appreciated, but not necessary 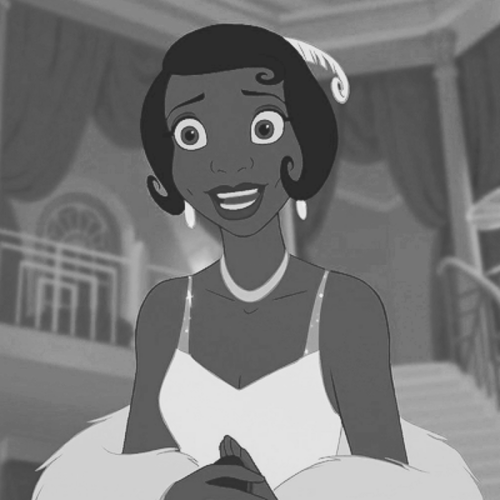 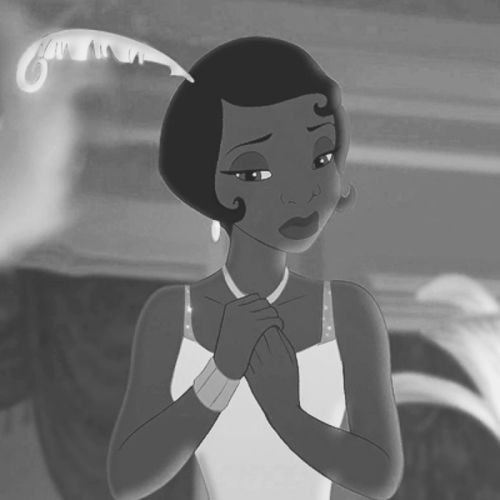 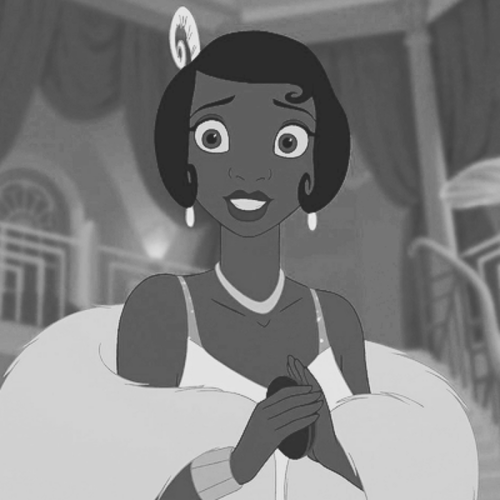 Tiana from THE PRINCESS AND THE FROG(2009)

Happy new year, hopefully 2021 will be kinder to us

I haven’t found a solid plot for my PATF fanfics. Here are some ideas…

◻ Queen& King of Maldonia declare their second son, Ralphie, shall become the heir to the throne. Naveen is thrilled to hear this and live his happy, smelly, commoner life working only at his wife’s restaurant.  Tiana doesn’t agree with making a child the king and drags Naveen (and friends) to Maldonia.

◻ In Maldonia Tiana’s grace and ethics place her as a promising queen; green to the new culture but dignified in learning from in-laws.

◻ Naveen tolerates his old friends poking fun at his chain-and-ball marriage, and the slight weight-gain. Oh, and no one understands his thick American accent.

◻ The people of Maldonia express laughter and disgust at American history. Tiana chooses to use her title-power silence people because while her father was a solider who died for his country, her country is cruel and hypocritical.

◻The Maldonian people adore Tiana’s dark skin and celebrate her hair, also they encourage her to wear her hair full instead of pulled back.

◻ Naveen misses New Orleans but doesn’t push rushing back because he sees Tiana respected better in his country than America. His parents enforce this with wishes see their future grandchildren grow up in Maldonia.

◻I love Lottie and want her to have a cool plot but mostly imagine her being an obnoxious tourist.

◻ Lottie will climb into bed with Tiana and Naveen. Naveen has expressed openness to ‘exploring their friendship’ but Lottie will spoil the mood by acting like a giggling teenager and Tiana will submit to giggling along with her.

◻Louis the Alligator is the big cuddler/ protector of Tiana like Rajah was to Jasmine. Also, Louis talks/ snarks.

◻Tiana surprises herself by enjoying pants-suits. Naveen likes how they fit but Lottie fears pants on women is the devil’s work and crosses her chest every time she sees Tiana dressed as such.

◻ Seeing anyone smash a bug causes Tiana, Naveen and Louis to catch their breathes.

There are ways to do the Frog Prince story and keep Tiana as a human, but Disney didn’t wanna put in the effort to make that story so they chose the easiest route and made her not a human. Disney Princess Favorites, as voted by my followers

There’s no way I’m kissing a frog and eating a bug on the same day! 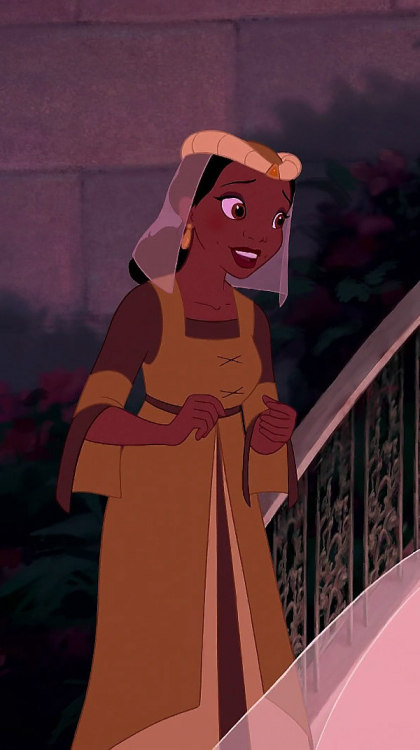 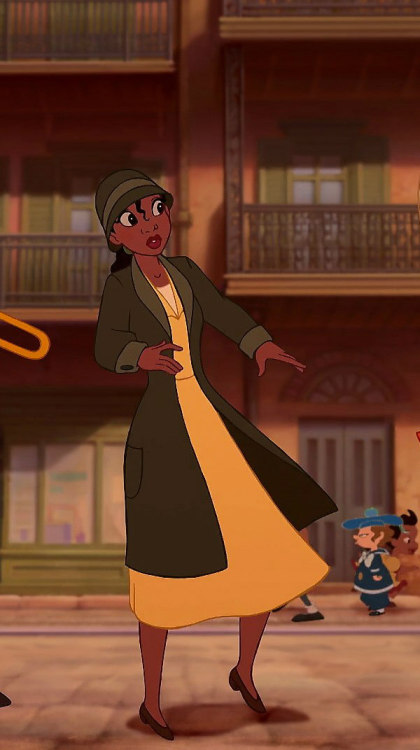 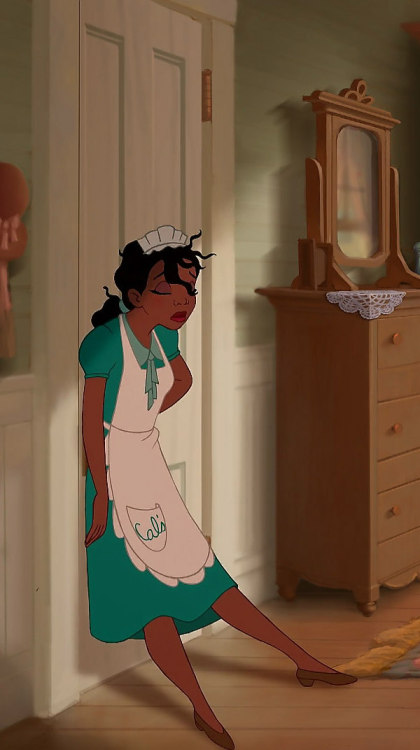 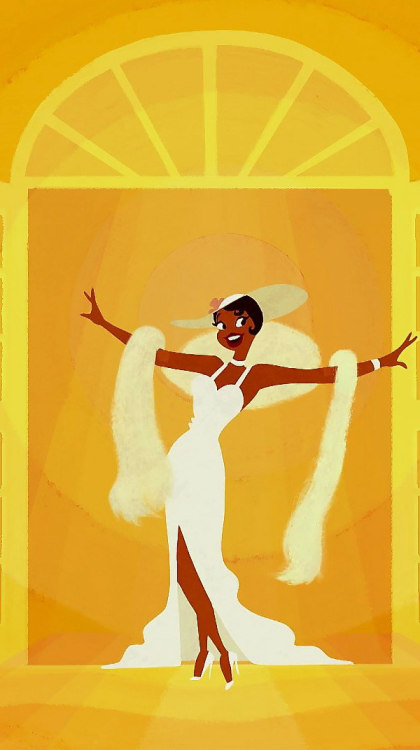 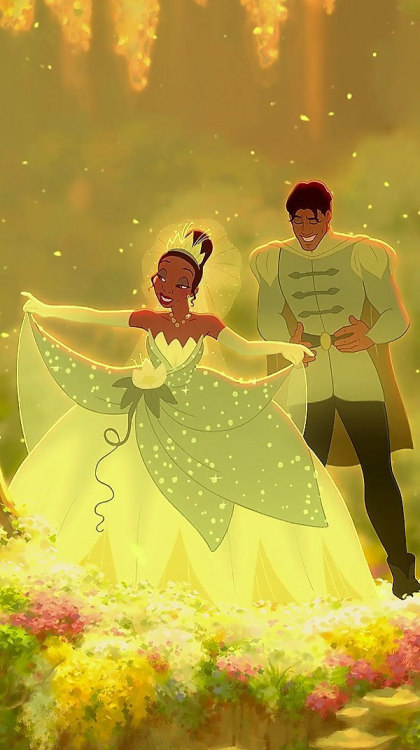 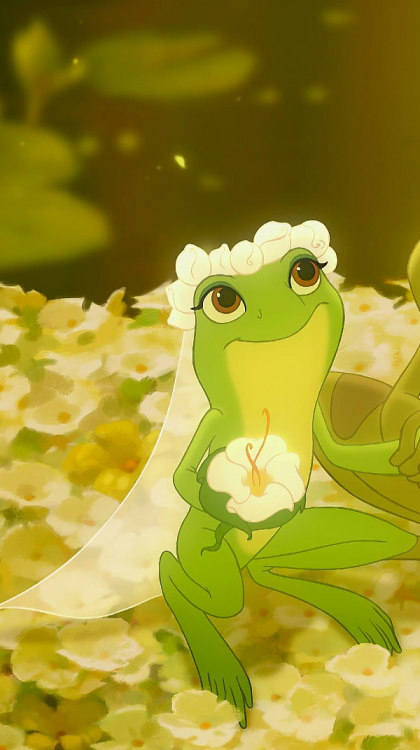 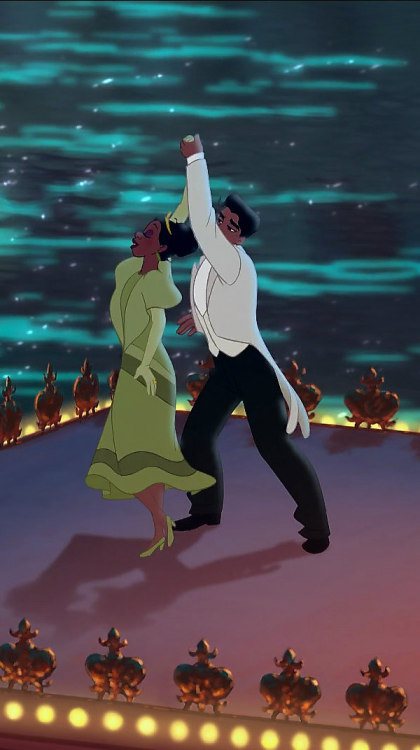 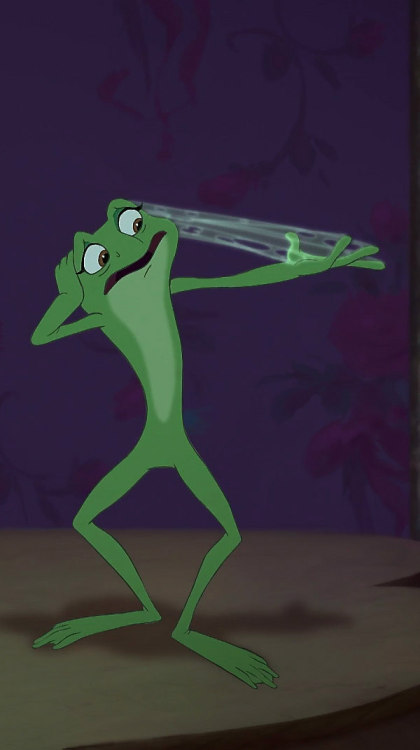 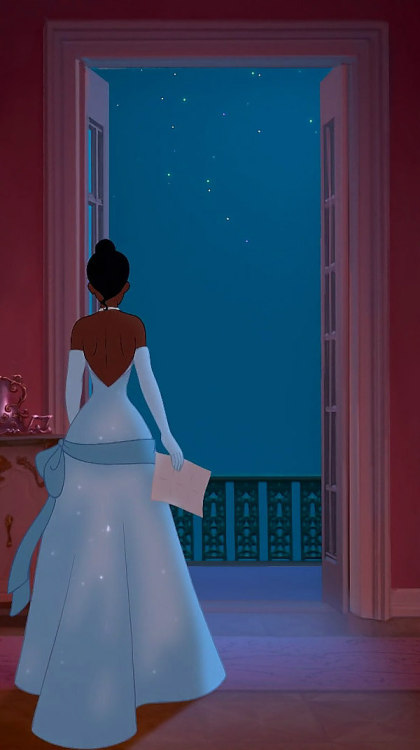 Some things I’d love to see explored in thew new Tiana series that I literally can’t stop thinking about:

The Princess and the Frog (2009) dir. John Muskers + Ron Clements