At close of Saturday I have 6 new Harvest pages almost complete. Just the screentone to do, and then hopefully we can get them up on Tapas tomorrow.

*can someone please help me find the photographer of the reference photo? i have spent so much time searching but I painted this a long time ago and don’t remember. i found it originally on his page on tumblr 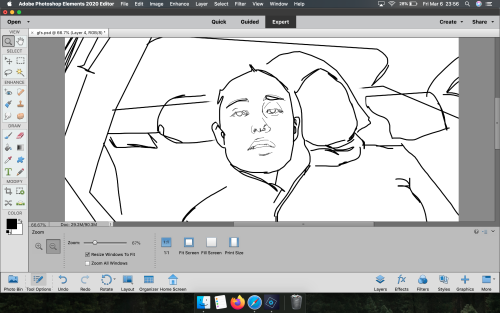 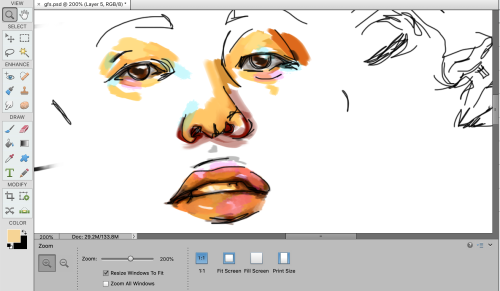 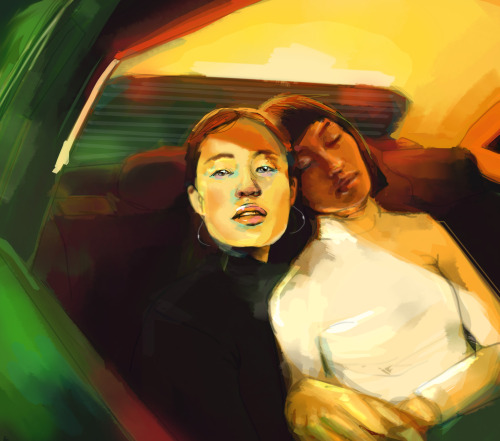 It does not matter how slowly you go, as long as you do not stop.

The recruiting process is beginning to reach new heights for 2022 Rockwall-Heath running back Zach Evans.
After capping a junior campaign that saw the three-star prospect record 1,220 yards and 14 touchdowns on 199 carries, Evans notched his first offer of the new year with the Texas Longhorns officially jumping into the mix on Friday morning.
“I talked to coach (Stan) Drayton and it was real…

Well! A strong start. I haven’t introduced the cross trainer yet so I’m excited to see how things go!

Im also getting a skinny cake delivery which will cut my pudding calories massively. Not that I need to, I had no real struggle staying within in a deficit this week.

I feel like, It’s finally clicked in my head; this whole weight loss process.

Im looking forward to how I get on!

The importance of stories behind the art

The importance of stories behind the art

Close your eyes and imagine you’re a wealthy collector who’s just entered a gallery in an art museum. On the wall facing you there are two gigantic canvases, each more than 10 feet tall. Both paintings depict a harbor at sunset. From across the room, they look identical: the same ships, the same reflections on the water, the same sun at the same stage of setting. You go in for a closer look. You…

100% Discount || How the Internet Works & the Web Development Process

100% Discount || How the Internet Works & the Web Development Process

This course explores how the internet works, including the composition and transmission of data packets over both Local and Wide Area Networks. We take a look at the HTTP and HTTPS protocols as… 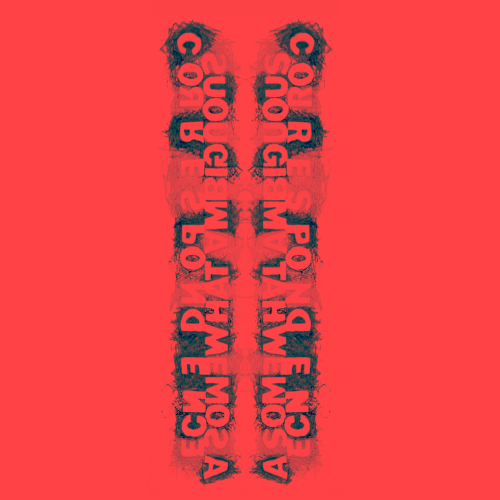 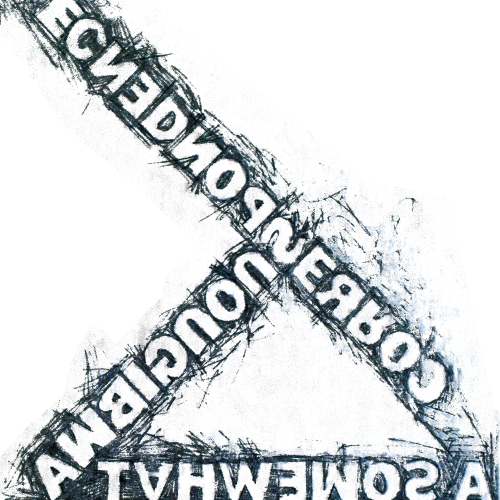 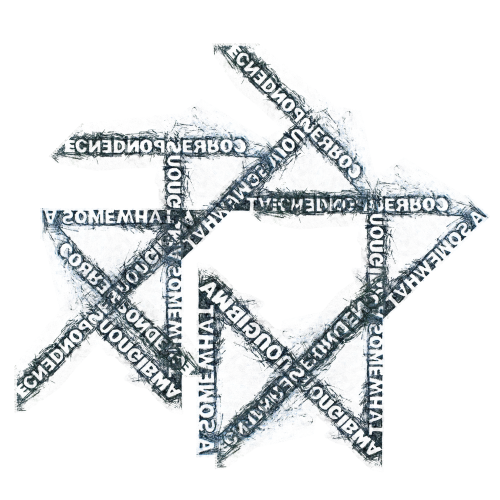 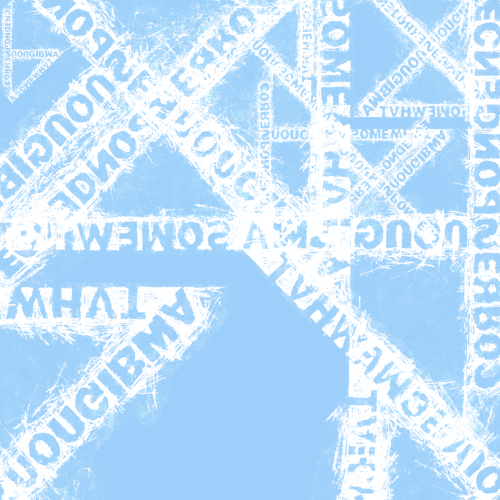 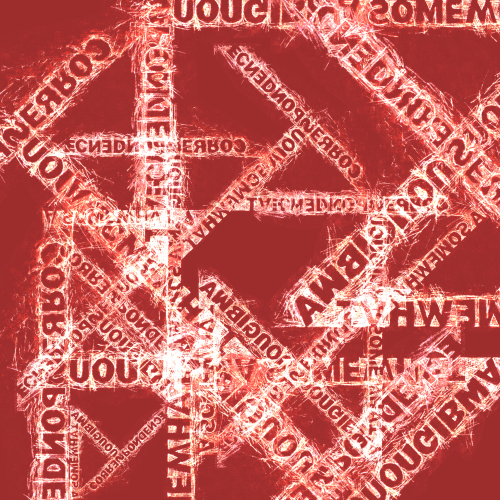 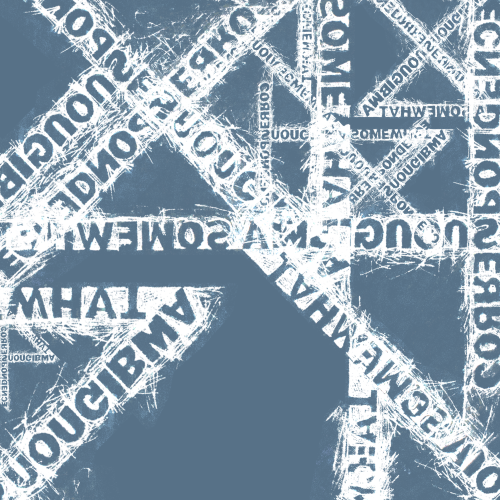 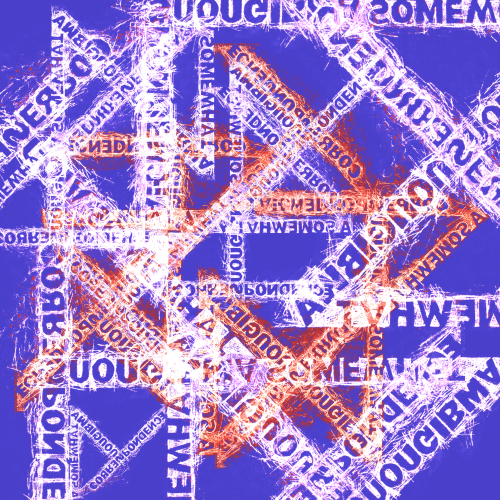 Yeah! I was… not going to a full character creator before because I thought it was too many variables for me to handle and I got stuck every time I tried to draft one. But now that I’ve written a few personal scenes (personal meaning the MC talking privately to a companion character), it’s nice for the other characters to be able to comment on their appearance when appropriate. More specifically, I wanted to know the MC’s height because that’s important for blocking scenes in my head as I write them and it’s weird to ask the player to determine their character’s height but literally nothing else ahahaha.

I did get quite a few asks about half-Aeda and half-Melusine appearances, so hopefully the character creator should help you envision your options if you roll with either of those ancestries.

One element I’m really excited to utilize later is the scar and tattoo selection. You’ll have a selection of up to 2 tattoos and 1 scar at the start and each option has their own history/meaning. (Tattoos aren’t locked by the MC’s origin, but some tattoos may mean more to MCs of certain origins… like for example if you’re a Child of the Desert, you can have a tattoo that is reminiscent of your homeland and other characters may comment on it and you’ll have the option to talk about it a bit – or at least that kind of thing is the plan!).

(No worries about not getting to the game, that is something I understand really well. I have a… block about getting to new things, too. Wayfarer’s not going anywhere, and hey, the longer you wait, the more content there will be!)

PM us if you need a professional logo for your business 💌

phew. got the smut done, now I can spend a couple days working on ~feelings~ which are apparently my favored terrain.

I think I never really learned how to fight correctly.. If I think about my childhood, I can’t remember any verbal fight with my parents. Sure there were conflicts but we never talked about it and argue.. I remember my best move were to slam the door when I was pissed of. But after something like that we never spoke about the situation.

Maybe that’s the reason why I can’t handle conflicts nowadays. First I don’t say a word to avoid a conflict. But then, when my limit is reached, mostly it’s a wrong word or a wrong action then, that made me explode. I interrupt the other person and I have to say my thoughts or my opinion in a way that is everything than nice. Often it’s based on a misunderstanding. That broke some friendships. Because no one knows how to handle me in a situation like this or even worys, don’t want to know how. I can’t argue in a non-aggressive way. I don’t know how I can have a conflict without totally being an asshole. I don’t know how to speak to somebody when I have a problem with something.

Does this sound logical? I really don’t know. But there have to be a reason why I can’t have a verbal fight in a normal way with a quiet slow voice and well considered arguments.